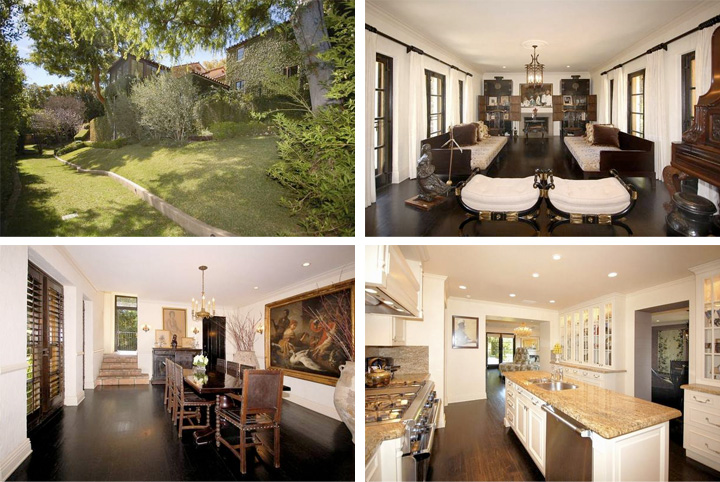 Former professional dancer and model turned Emmy-nominated actress Victoria Rowell has put her Los Angeles residence on the market with an asking price of $2,599,000.

[ad#Google Adsense u tekstu]Listing information shows the two-story house measures 4,354 square feet with a total of 4 bedrooms and 3.5 bathrooms that include, as per listing information, a celebrity-style master suite comprised of window-wrapped bedroom with city views, “dramatic” bathroom, “spacious” walk-in closet with custom built-ins and a separate private sitting room, which may or may not be that rather useless-looking room furnished with a circular hotel lobby sofa and crystal chandelier.

The main living and entertaining spaces have dark, espresso-colored hardwood floors include a long living room lined on two opposite walls with French doors, a over-sized formal dining room with various access points to the outdoors, and a kitchen fitted with long and narrow center island, antique white raised panel cabinetry, brown and beige flecked granite counter tops, and all the to-be-expected from a multi-million dollar house high-grade, commercial style stainless steel appliances. Additional interiors spaces mentioned but not but now shown in online listing information include a den, library, family room, media/music room, and a breakfast room adjacent to the kitchen.

Various city and canyon view terraces, balconies and what listing information calls “Italian gardens” extend the indoor living spaces to the outdoors and include a swimming pool tightly tucked into a courtyard ringed by vine-draped walls and tree-shaded lawns below the house look pretty and serene but due to their steep slope are relatively impractical for anything but viewing and lop-sided strolling. 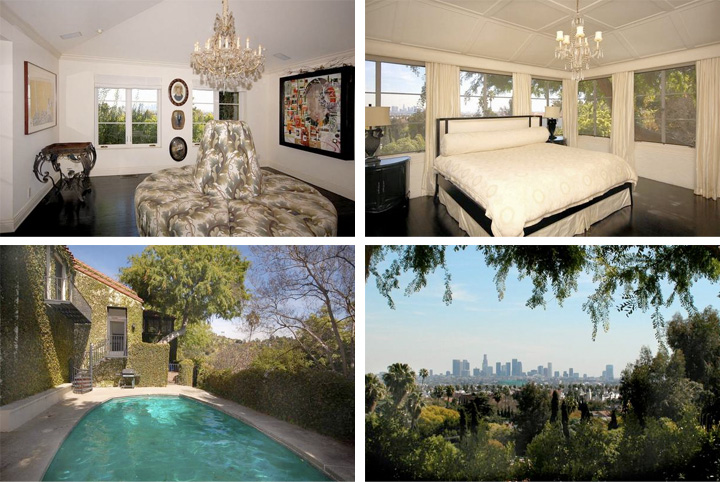 Victoria “Vicki” Lynn Rowell (born May 10, 1959) is an American actress and dancer. She is best known for her portrayal of ballerina-turned-model Drucilla Winters on the CBS daytime drama The Young and the Restless, and medical examiner/pathologist Dr. Amanda Bentley on the CBS drama Diagnosis: Murder. From 1993 to 2000, she appeared on both series simultaneously.