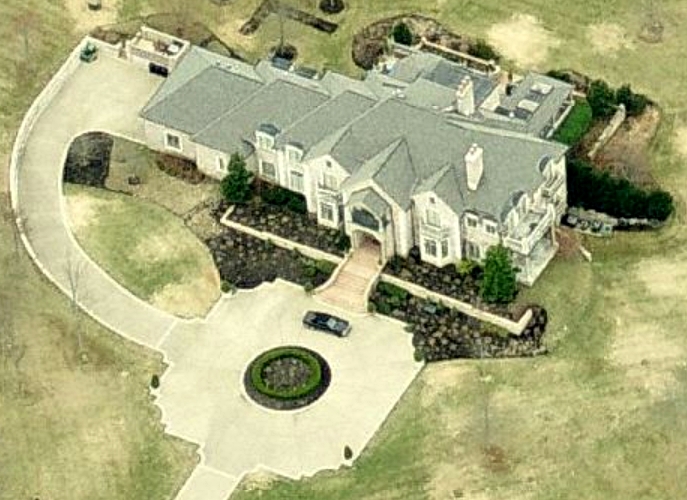 [ad#Google Adsense u tekstu]The disco star was reportedly trying to keep the extent of her illness under wraps while she completed a new album, though sources who saw her several weeks ago said she “didn’t seem too bad.”

The five-time Grammy winner was known as the “Queen of Disco” and rose to superstardom in the 1970s with her hits “Last Dance,” “Hot Stuff,” and “Bad Girls.”

This was her house in Brentwood, Tennessee. 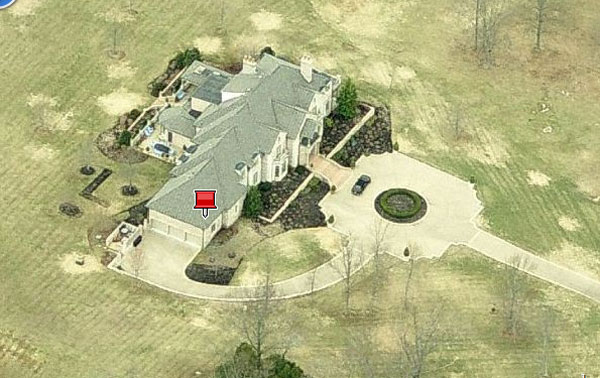 LaDonna Adrian Gaines (December 31, 1948 – May 17, 2012), known by the stage name Donna Summer, was an American singer-songwriter who gained prominence during the disco era of the 1970s. She had a mezzo-soprano vocal range, and was a five-time Grammy Award winner. Summer was the first artist to have three consecutive double albums reach number one on the U.S. Billboard chart, and she also charted four number-one singles in the United States within a 13-month period.