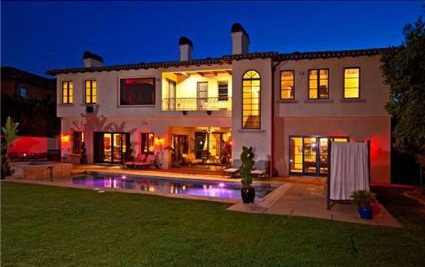 As the Huffington Post pointed out last night, new Los Angeles Clippers point guard Chris Paul spent some of his $68 million contract cash on a mansion in the Bel Air area of Los Angeles, California. The home belonged to pop singer Avril Lavigne who listed it after separating from husband Deryck Whibley of the band Sum 41. We looked at this home last May when it was listed for $9.5 million.

[ad#Google Adsense u tekstu]The Southern California mansion measures in at 12,184 square feet and includes eight bedrooms and 10.5 bathrooms. The Mediterranean-style house features a wine cellar, a 10-car garage, and a gym with a sauna. There is also a covered outdoor living room the opens up to the swimming pool, jacuzzi, and BBQ.

The home has made the rounds in Hollywood, as Lavigne bought the home in 2007 from Blink-182 drummer Travis Barker and his wife. The home was featured in the TV show, Meet the Barkers. 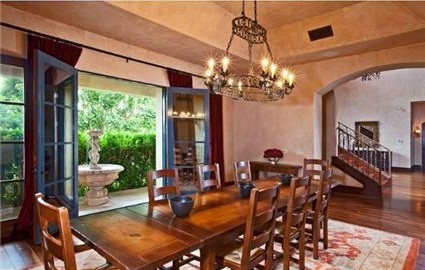 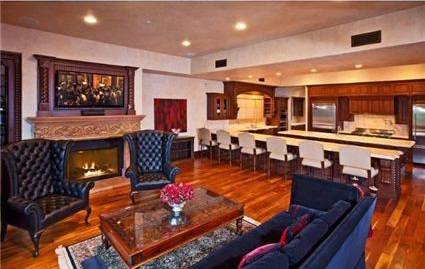 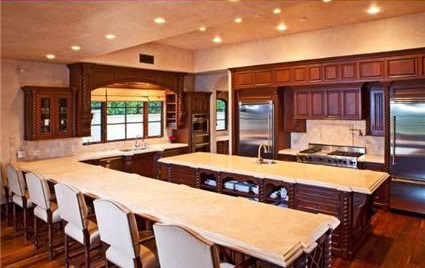 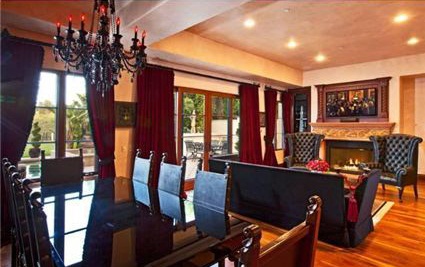 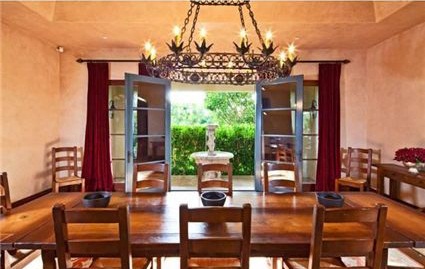 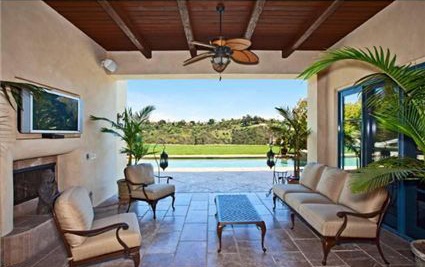 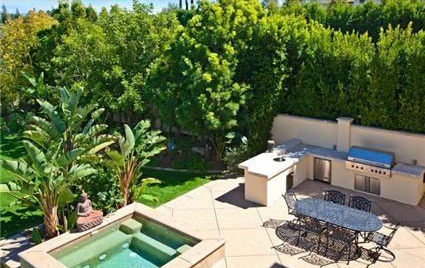 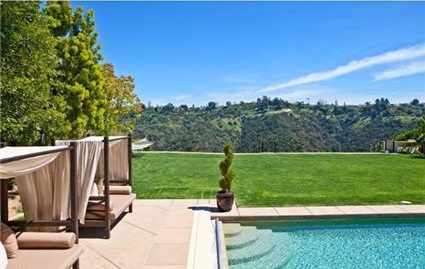 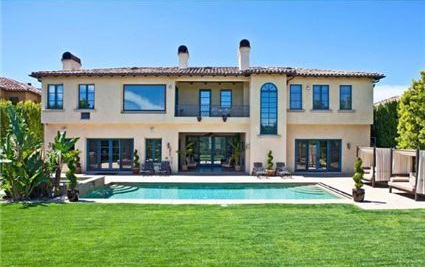 Christopher Emmanuel Paul (born May 6, 1985) is an American professional basketball point guard for the Los Angeles Clippers. Paul was born and raised in North Carolina. Despite only playing two varsity basketball seasons in high school, he was a McDonald’s All-American and accepted a scholarship with nearby Wake Forest University. After his sophomore year with the Demon Deacons, he declared for the draft. Since being selected 4th overall in the 2005 NBA Draft by the New Orleans Hornets, Paul has been a NBA Rookie of the Year (2006), a four-time All-Star, and a multiple All-NBA and All-Defensive team honoree.