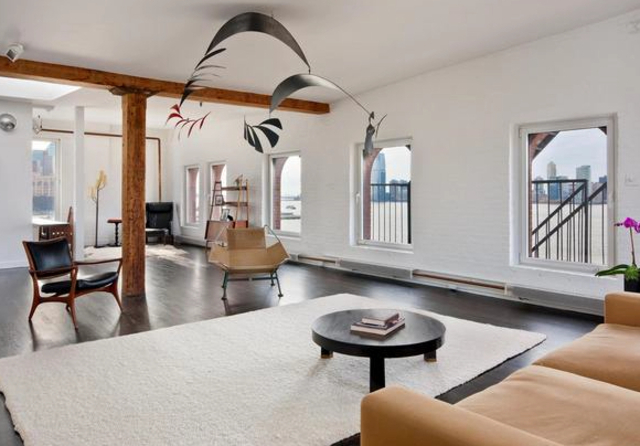 Oscar-winning actress Jennifer Connelly and her husband Paul Bettany have put their TriBeCa penthouse on the market.

The asking price is $8.495 million for the swanky penthouse, located at at 288 West St.

[ad#Google Adsense u tekstu]The couple bought the 4,000-square-foot apartment — boasting a 45-foot-wide living room and Hudson River views — for $6.995 million in 2008, according to the site.

Connelly was one of the celebrities who vocally campaigned against the Spring Street Sanitation Garage in 2010, alongside John Slattery of “Mad Men” and James Gandolfini of “The Sopranos.”

Appeals from high-profile residents ultimately failed, and the city intends to go ahead with the project, located at the corner of Spring and West streets — a short stroll from Connelly’s penthouse. The Spring Street project has been controversial and mature trees have already been cleared to make way for it.

The full-floor loft has a library, glass-enclosed sunroom and 1,380 square feet of private outdoor roof space, according to the listing with Douglas Elliman. It’s part of a 14 unit co-op, built in 1890 and converted in 1984. 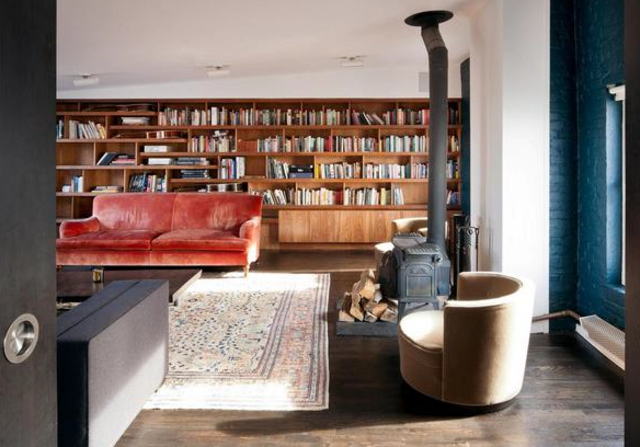 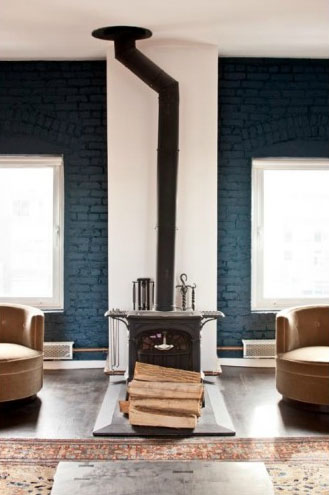 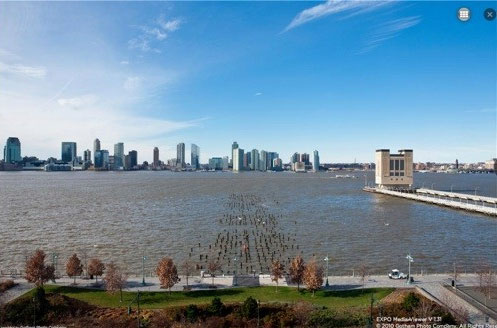 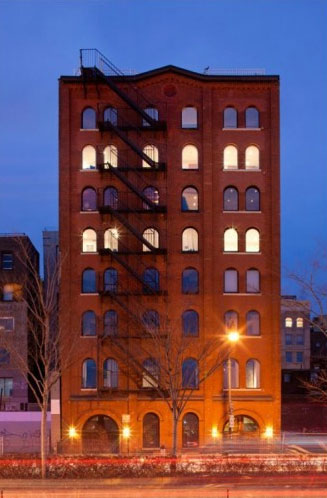 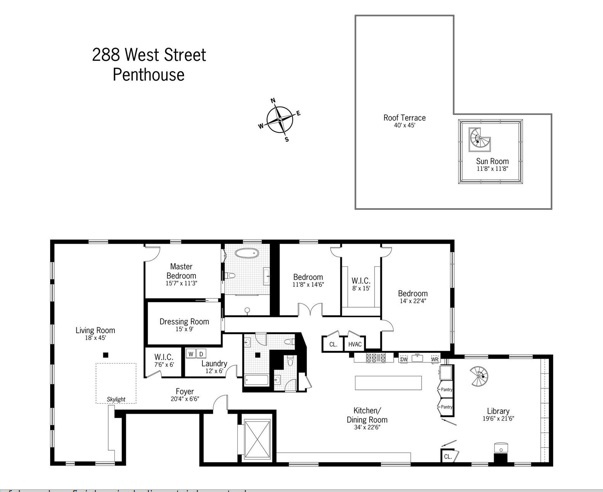 Jennifer Lynn Connelly (born December 12, 1970) is an American film actress, who began her career as a child model. She appeared in magazine, newspaper and television advertising, before making her motion picture debut in the 1984 crime film Once Upon a Time in America. Magazines including Time, Vanity Fair and Esquire, as well as the Los Angeles Times newspaper have included her on their lists of the world’s most beautiful women.