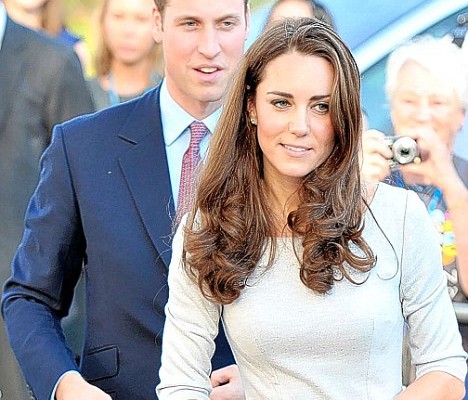 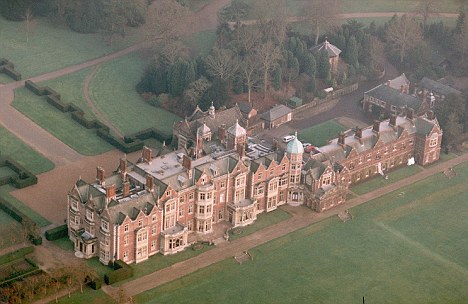 The Queen is to give Prince William and his wife one of the cottages on her beloved Sandringham estate to mark her grandson’s 30th birthday. The property will be made available to the couple later this year. William, who reached the milestone last Thursday, is said to be celebrating privately with family and friends this weekend.

[ad#Google Adsense u tekstu]It is understood that he is particularly delighted about the house because he and Kate spent their first Christmas as husband and wife at Sandringham last year.

A source told The Mail on Sunday: ‘A property is definitely being made available to William and Kate this year and a plan is in place for William to have his own place on the estate.

‘He’s a country boy and loves Norfolk, just like his father and his grandparents. It’s a lovely, peaceful place and William adores it.’

The 20,000-acre Sandringham estate near King’s Lynn in Norfolk has been owned by the Queen since her accession in 1952 and by the Royal Family since 1862.

The Queen and the Duke of Edinburgh stay in the main house, an Edwardian mansion, every Christmas with the rest of the Royal Family. 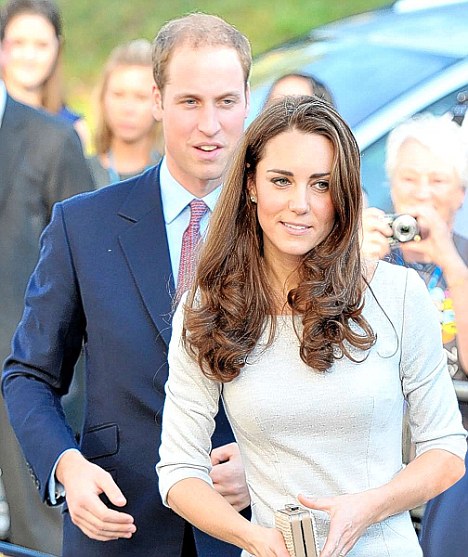 Although much of the land is open to the public, the paparazzi are no longer allowed to photograph the Royal Family relaxing there.

New laws were introduced after pictures of Prince Philip were published overseas and Prince Edward was photographed apparently striking his two gun dogs with a wooden stick during a pheasant shoot.

It is not known which of the 150 residential, commercial and agricultural properties on the estate that the Queen intends to give to the Duke and Duchess of Cambridge.

Among the options are York Cottage, which is currently used as an estate office.

Built by Edward VII soon after he moved to Sandringham, it was the first home of King George V and Queen Mary after their marriage in 1893.

Sandringham was a favourite of George V, who declared it ‘the place I love better than anywhere in the world’ and William’s great-grandfather, King George VI, was born there in 1895.

Kate and William have also previously stayed at Wood Farm Cottage in Wolferton, a modest cottage set in a secluded part of the estate that is often used as an informal weekend retreat by the Royals.

The cottage is often used by the Royals when there is not enough accommodation in the main house.

Previously, Wood Farm was used by the Duke of Edinburgh to host private parties during shooting weekends, and the Duchess of York stayed there following her divorce from Prince Andrew.

William already has several properties across the country. When he was a student at St Andrews University, the Queen handed him a cottage called Tam-na-Ghar on the Balmoral estate in Scotland, where he used to take Kate for romantic weekends. 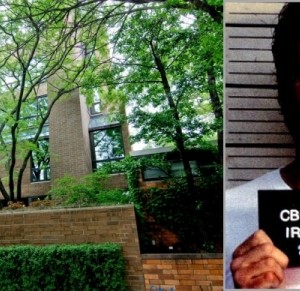