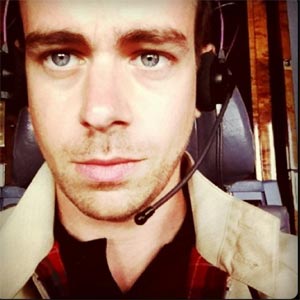 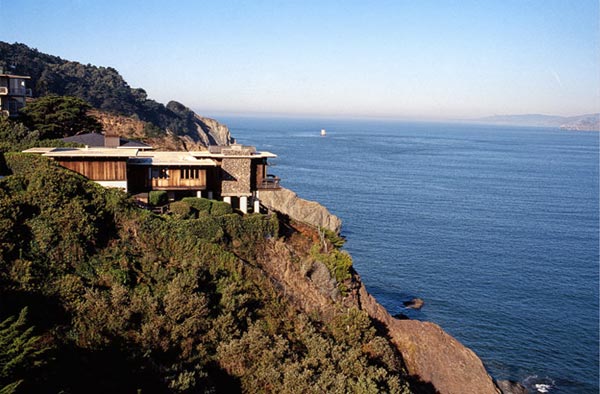 Bay Area real estate gossips are all atwitter these days over the (as yet unconfirmed) scuttlebutt about Twitter (and Square) co-creator Jack Dorsey dropping nearly ten million clams on an mid-century modern-minded residence alarmingly cantilevered over a nearly sheer and rocky bluff in San Francisco’s quietly swanky (and often socked in with fog) Seacliff neighborhood.

[ad#Google Adsense u tekstu]The redwood-sided residence in question first appeared on the open market way back in June 2008 with an in-hind-sight painfully rose-tinted asking price of $18,000,000. Almost four years and dozen whacks with the pricing scythe brought the final asking price down to $9,900,000, the exact amount property records show the house was most recently purchased by a corporate entity in early February 2012 that may (or may not) be linked to Mister Dorsey.

The relatively reserved Digital Age visionary, 35 years old and worth close to three-quarters of a billion dollars, (allegedly) upgraded to his living circumstances, trading in his comparatively humble penthouse-level downtown loft for this sophisticated, grown-up and almost histrionically-sited house, an architectural cousin, perhaps, to the earthy, utterly sublime and exceedingly expensive Post Ranch Inn in Bug Sur (CA). Listing information (and other online resources) show the house measures in at 3,734 square feet with just 2 bedrooms and 2.5 bathrooms plus a separate, windowed office nook located off the main living area and probably convertible in a pinch to a somewhat compact bedroom. Jack Dorsey (born November 19, 1976) is an American web developer and businessman widely known as the creator of Twitter and as the founder and CEO of Square, a mobile payments company. In 2008, he was named to the MIT Technology Review TR35 as one of the top 35 innovators in the world under the age of 35. 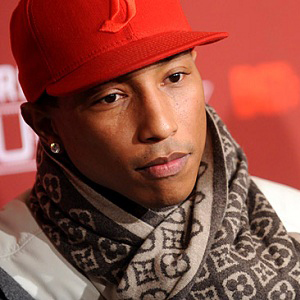 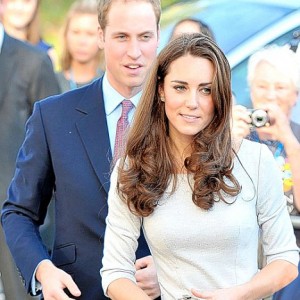