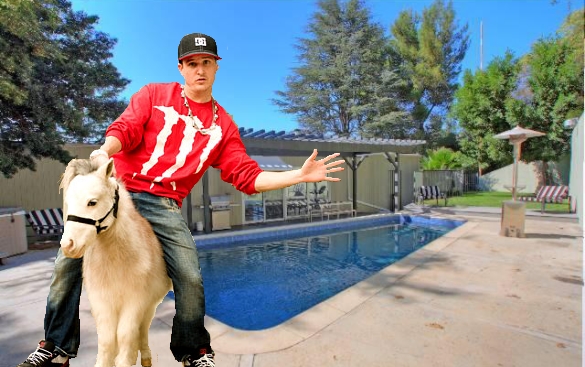 [ad#Google Adsense u tekstu]After putting up a ‘For Sale’ sign in front of his Hollywood Hills residence back in April, the Ridiculousness star is at it again, this time listing a property in LA for $1.25 million. Getting a dose of déjà vu looking at the mid-century mod? Well, that’s because it was used as the backdrop for Dyrdek and Boykin’s mid-2000’s reality show, Rob & Big.

Although no bulldog or miniature pony can be found roaming the premises, the 2,792-square-foot home appears to be relatively the same as it was on the TV show. Floor-to-ceiling walls of glass offer sprawling views of downtown, while an all-white interior with vaulted ceilings boasts hardwood flooring and a rising, two-story smokestack fireplace. The “entertainer’s kitchen,” which has been upgraded with high-end appliances and luxe finishes, sits at the top of the three-bedroom, four-bathroom home and leads out onto a private pool and patio area. 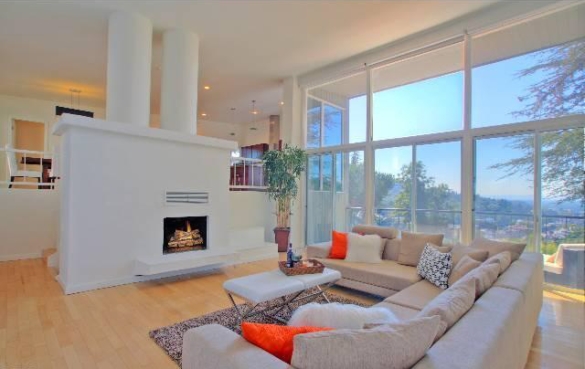 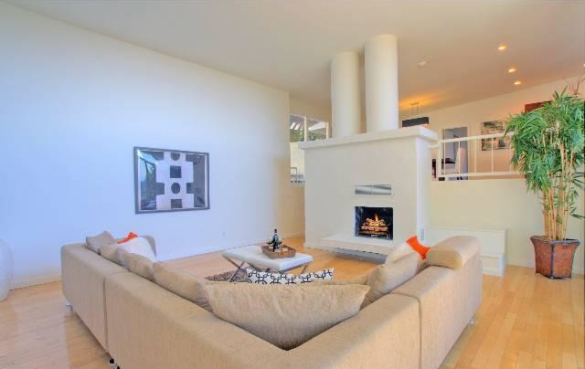 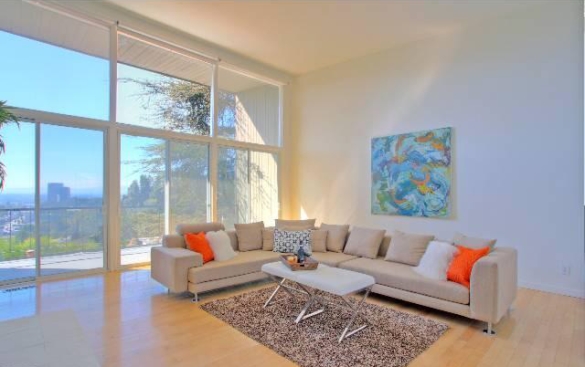 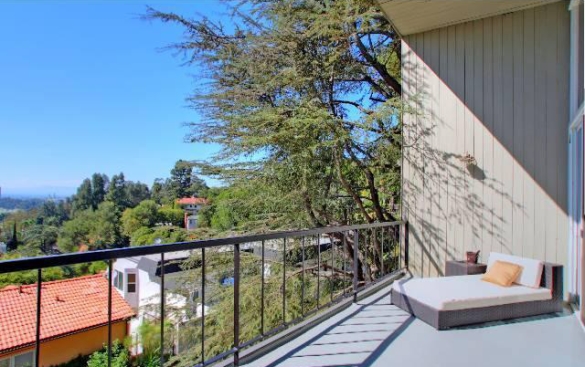 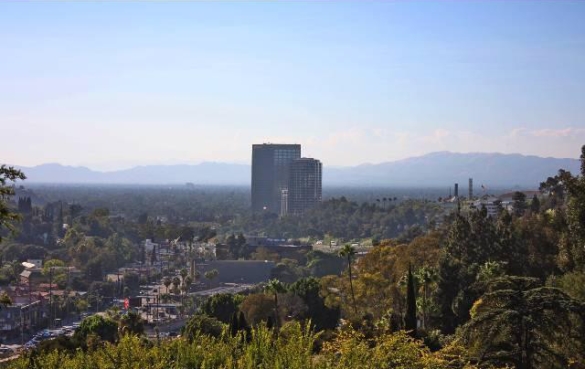 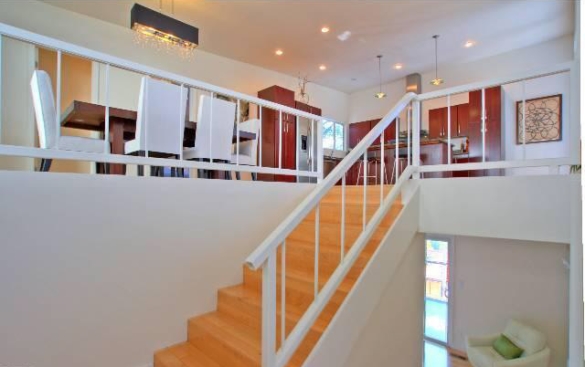 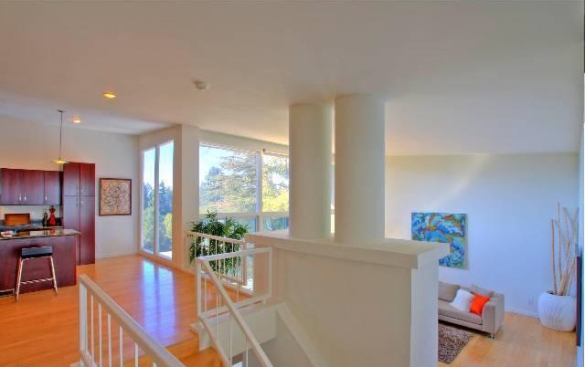 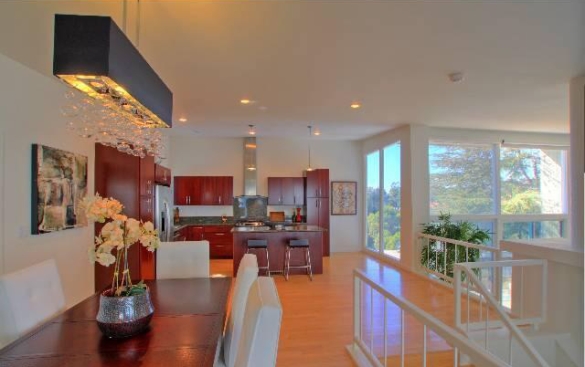 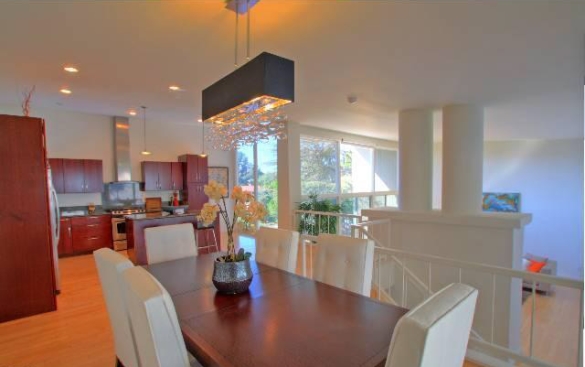 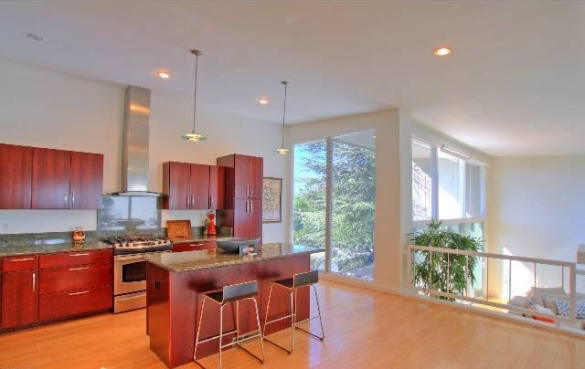 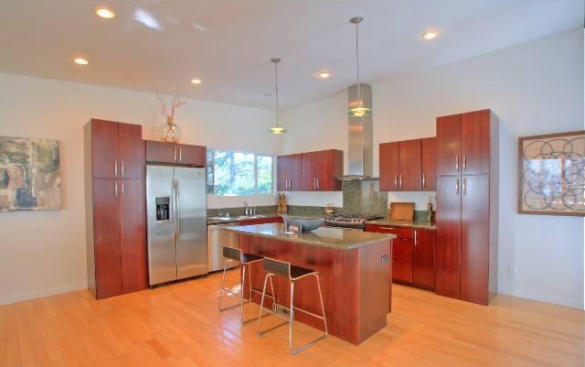 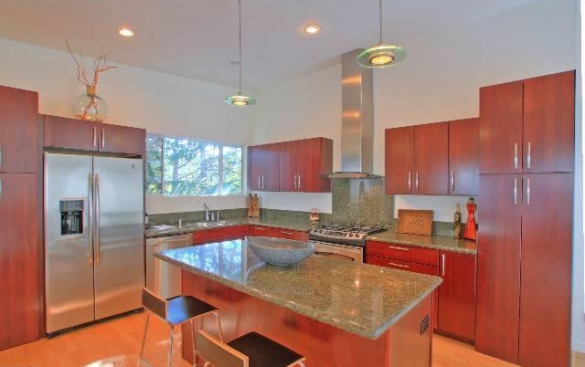 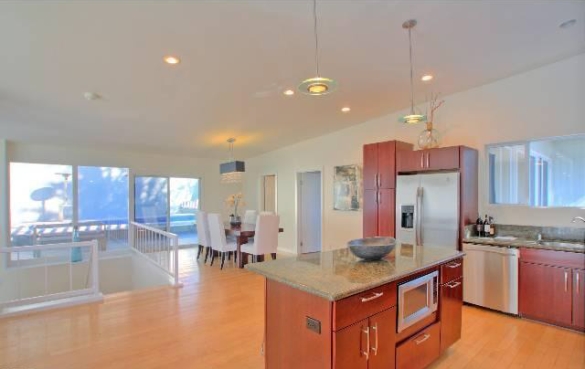 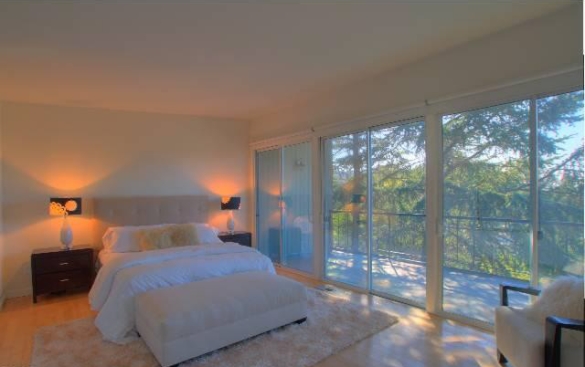 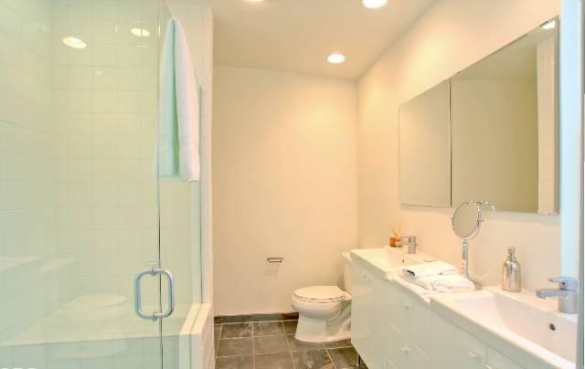 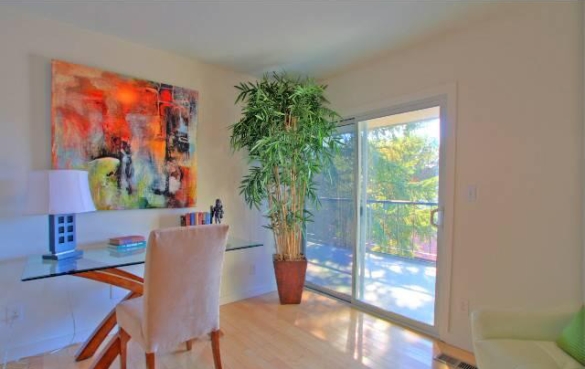 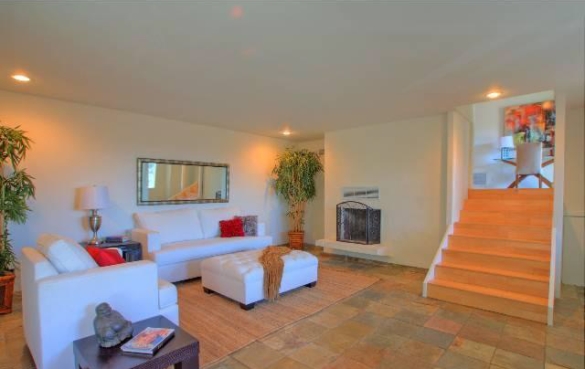 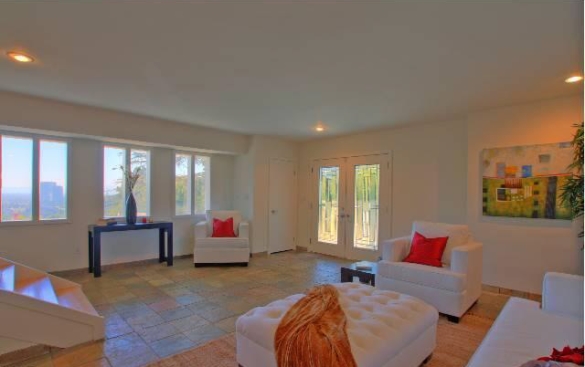 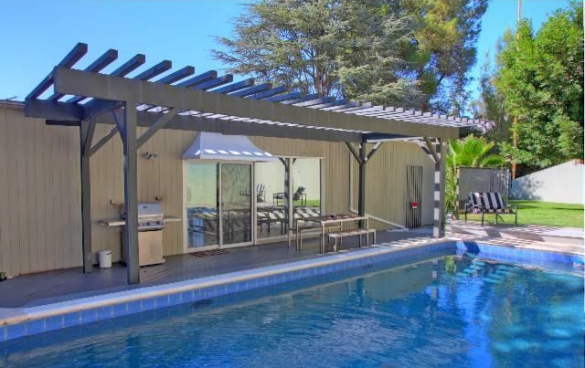 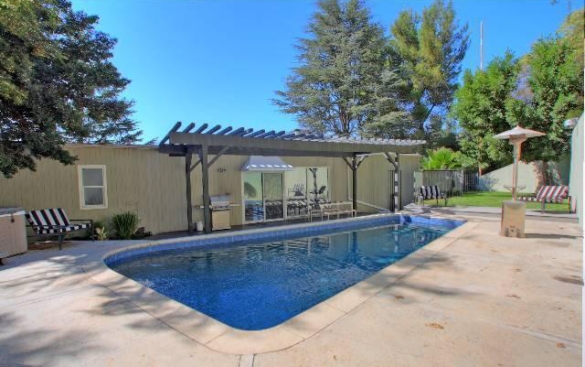 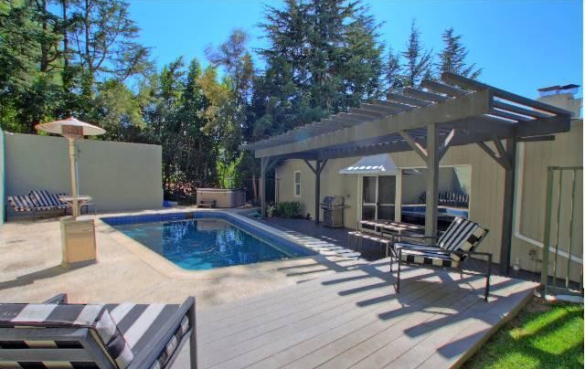 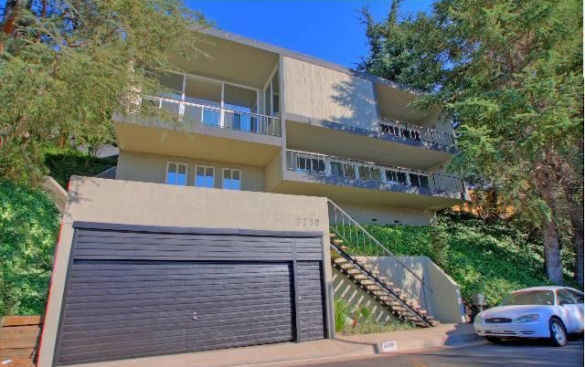 Rob & Big is an American reality television series that follows the lives of professional skateboarder/actor/producer Rob Dyrdek and his best friend and bodyguard Christopher “Big Black” Boykin. Over 70 million viewers watched the show’s first season, and it was ranked #1 in its time slot for its target demographic among other cable TV shows.