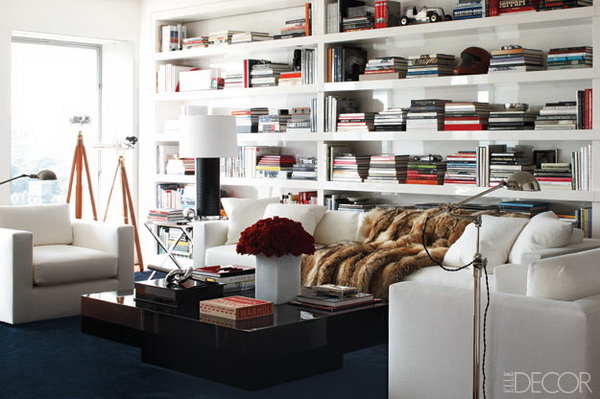 [ad#Google Adsense u tekstu]Minimalism is not a term often associated with Ralph Lauren, whose densely propped flagship store in Manhattan’s Rhinelander mansion has inspired legions. But when he first commissioned the late decorator Angelo Donghia to design the Fifth Avenue duplex where he and his wife, Ricky, raised their family, Lauren said he was motivated by the “simple, almost primitive desire for clean, open space.”

Now, more than 30 years later, he’s finished a renovation that has made the place even more clean and open. Three bedrooms that belonged to his now-grown children have been repurposed; spatial variety was added by incorporating steps to create different levels, making the space seem even larger. “The changes were subtle, but important,” he says. “They really modernize the apartment.” They also involved gutting it and starting over. “There was more than one moment when I asked, Oh, God, what did I do?” he says, laughing. But this wasn’t the first time. During the initial renovation, things got so fraught, he says, he “ended up going to the hospital for a day of rest.” 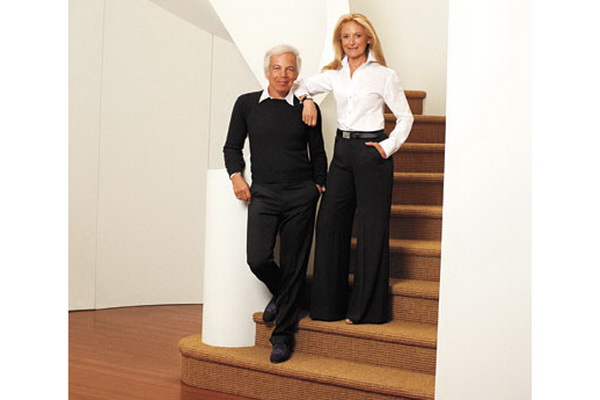 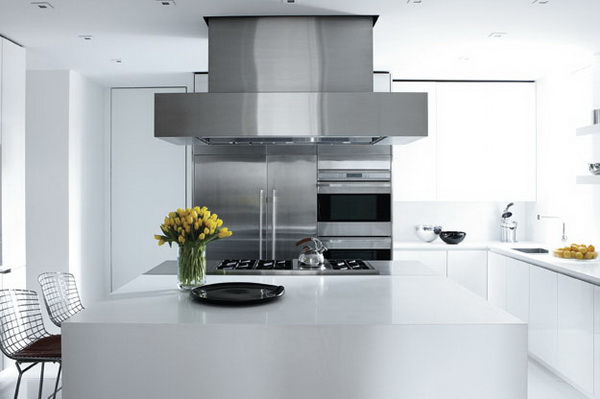 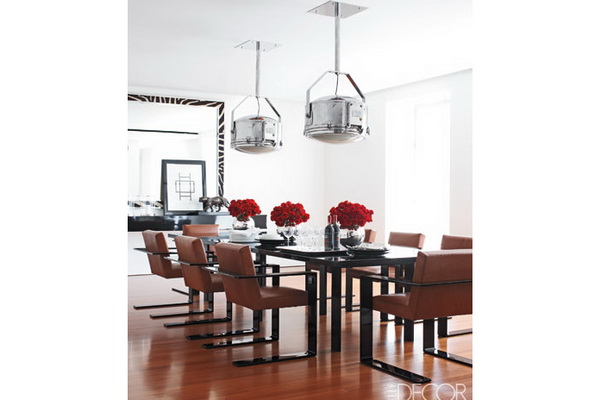 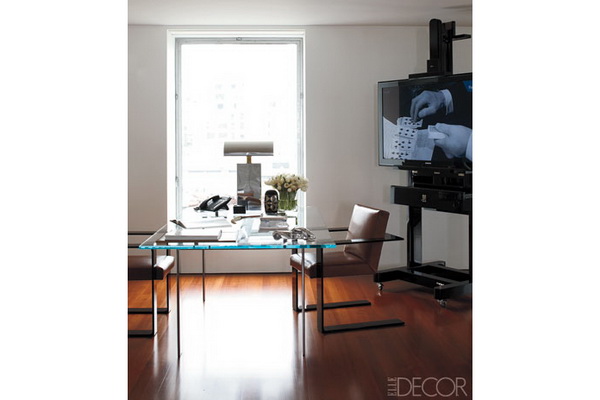 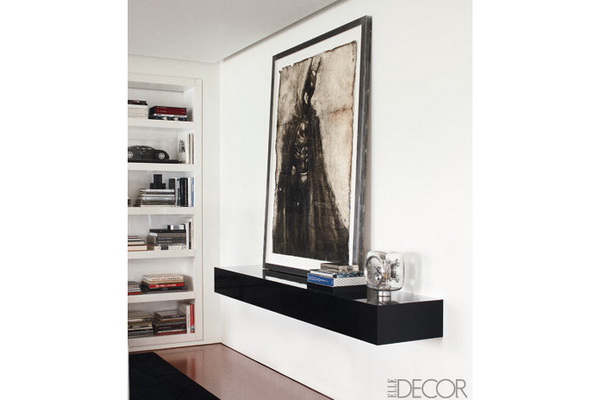 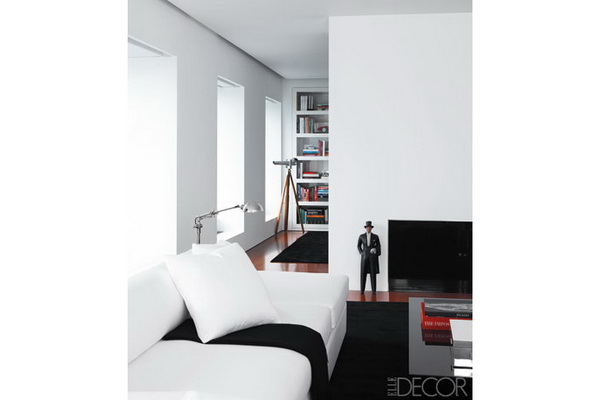 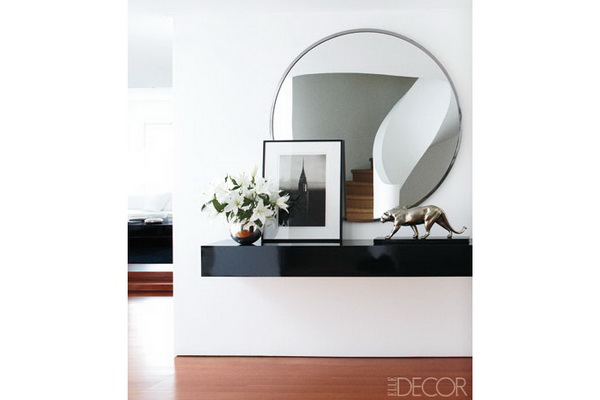 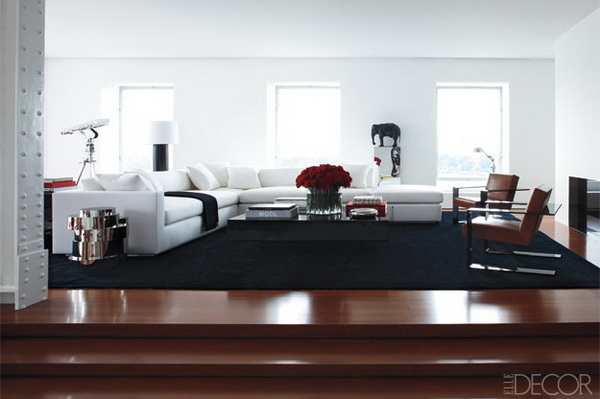 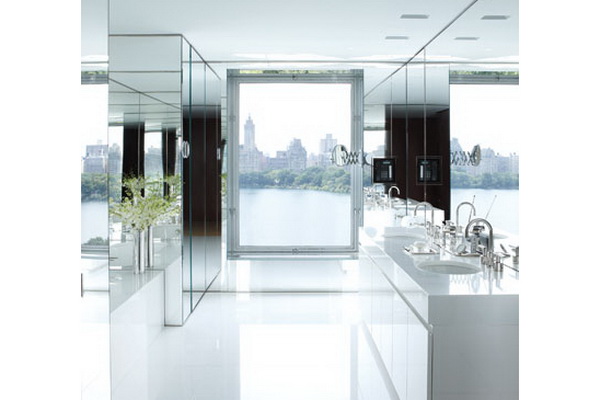 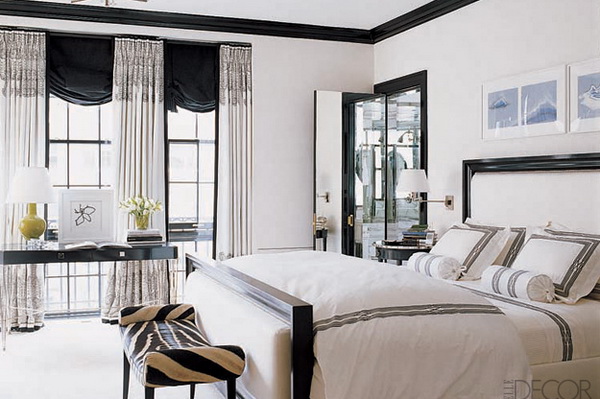