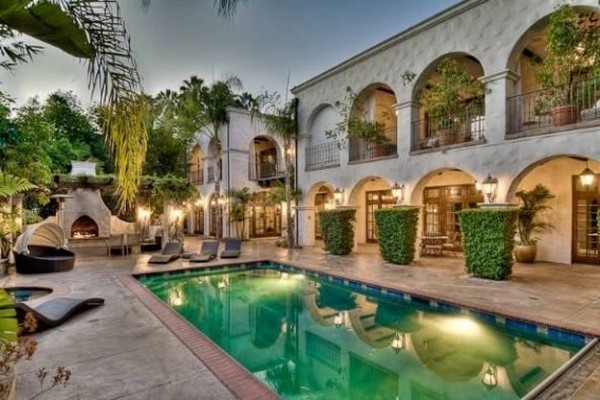 The 23-year-old actress – who is expecting her first child with husband Mike Comrie – has dropped the asking price on her six-bedroom mansion on Toluca Lake, which she paid $3.5 million for in March 2004, from $7 million after failing to find a buyer when it was first listed last year.

Hilary’s decision to drop the asking price for the house comes after she recently revealed she and Canadian NHL player Mike, 30, are “remodeling” a new home in preparation for when the baby arrives next year.

Hilary announced her pregnancy in a posting on her official website on the couple’s first wedding anniversary in August.

She wrote: “Hello everyone! We want to share the exciting news that BABY MAKES THREE!!! We are extremely happy and ready to start this new chapter of our lives. Thanks to everyone for the continued love and support throughout the years! (sic)” 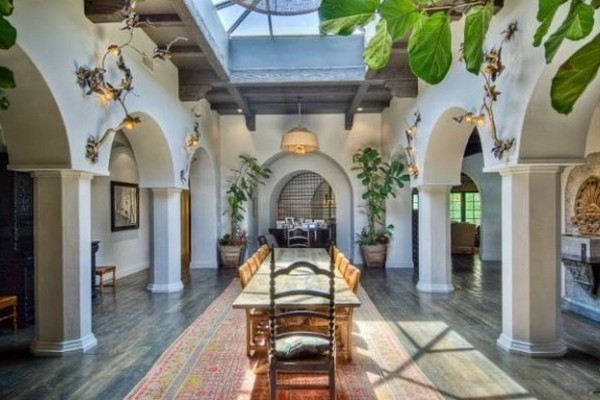 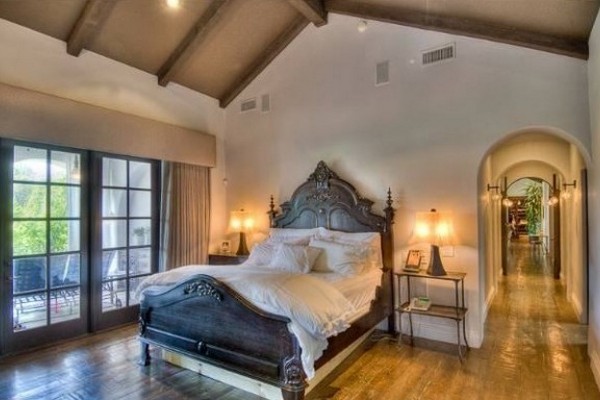 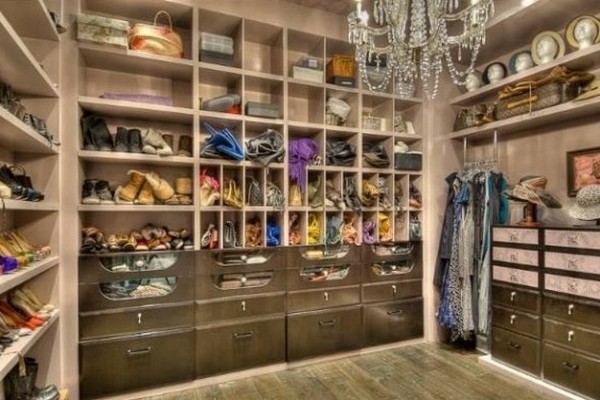 Hilary Erhard Duff (born September 28, 1987) is an American actress, singer, songwriter, entrepreneur, author, and humanitarian. Born and raised in Houston, Texas, Duff appeared in local theatre productions and television commercials before coming to prominence in the title role of Disney Channel’s teen comedy Lizzie McGuire. Established as a teen idol, Duff reprised that role in The Lizzie McGuire Movie (2003) and ventured into motion pictures with her early films Agent Cody Banks (2003), Cheaper by the Dozen (2003), A Cinderella Story (2004) and Cheaper by the Dozen 2 (2005) being among the biggest commercial successes of her career. Most recently, she has performed in a string of independent films and television dramas like Gossip Girl in addition to sharing production credits.