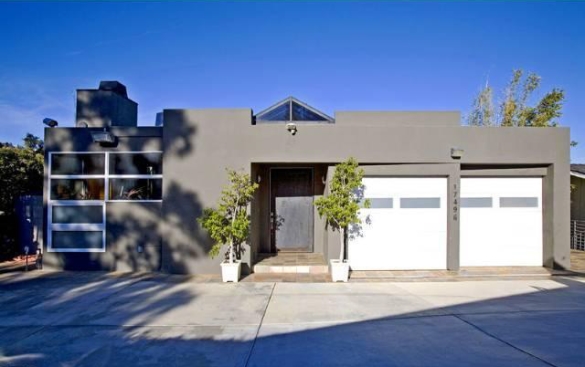 [ad#Google Adsense u tekstu]Located just minutes away from the shores of Santa Monica and Malibu in the affluent community of Castellamare, Divac’s contemporary home offers some 4,384-square-feet of living space, with a total of five bedrooms and five baths. Offered fully furnished, the former center’s estate features a sizeable master suite with three walk-in closets and a private balcony that opens to canyon views, while an angled skylight runs through the heart of the home, opening the interior to a wealth of natural light. Outside, a multi-level deck leads to a Jacuzzi, and further on to a rooftop deck that looks out over coastline. 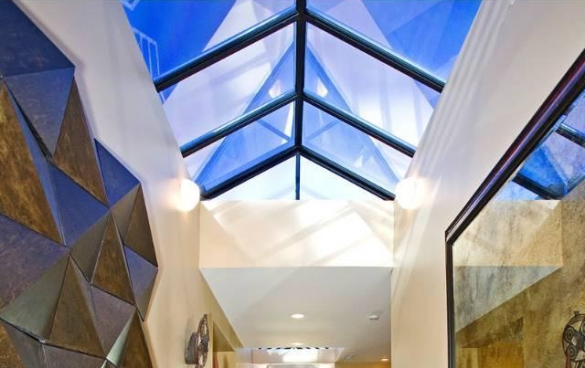 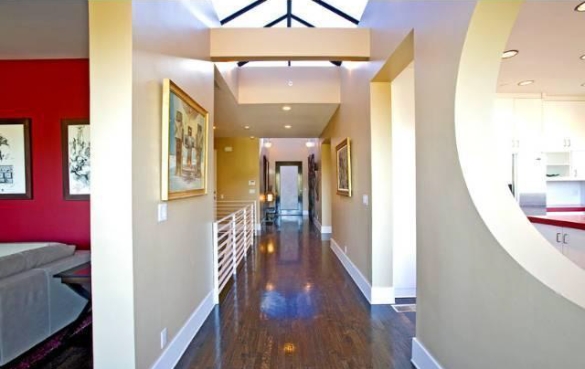 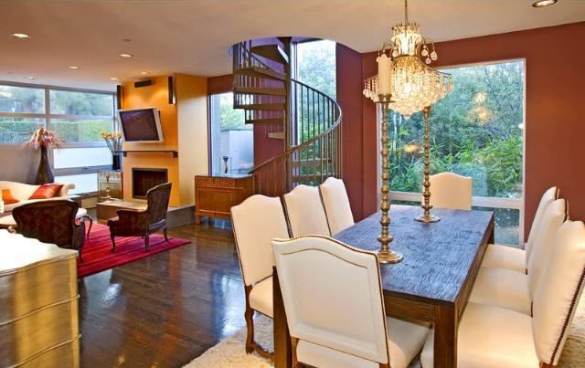 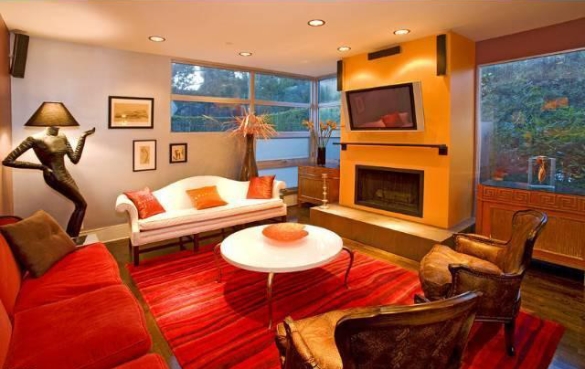 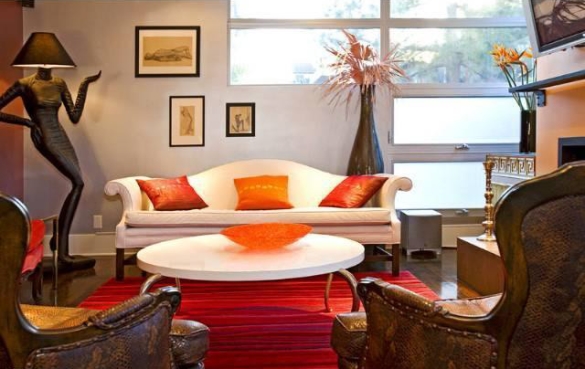 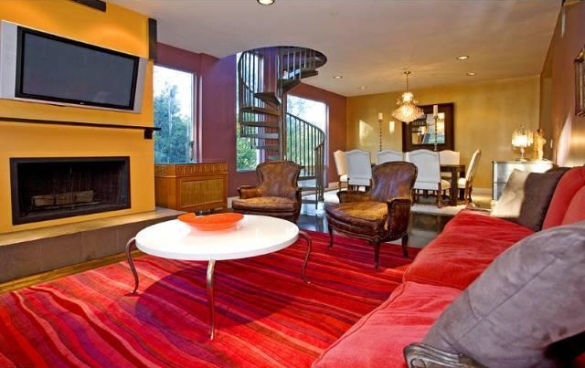 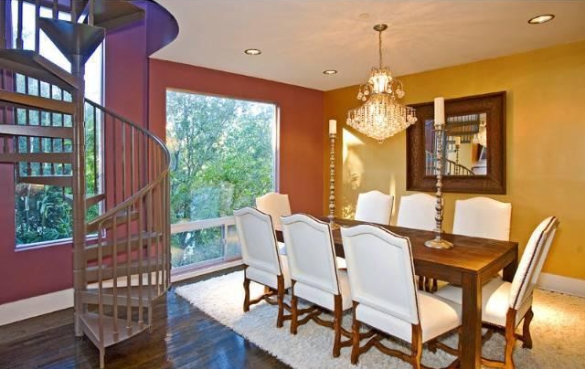 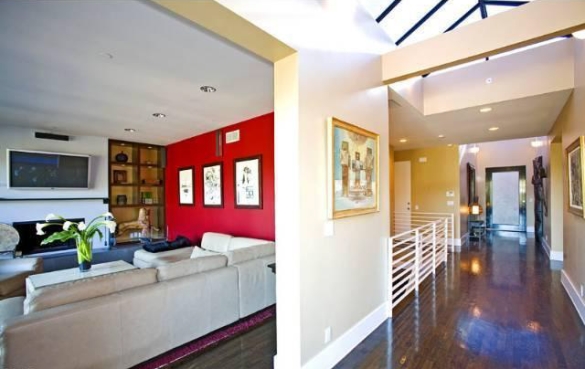 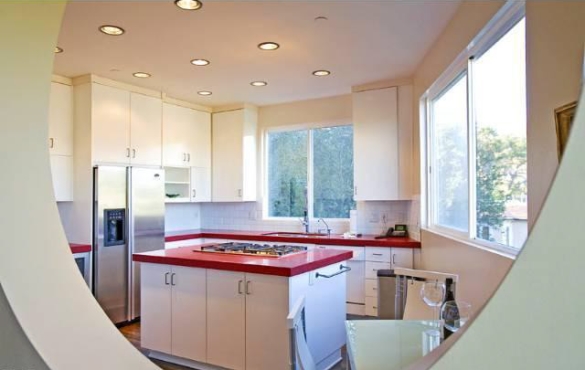 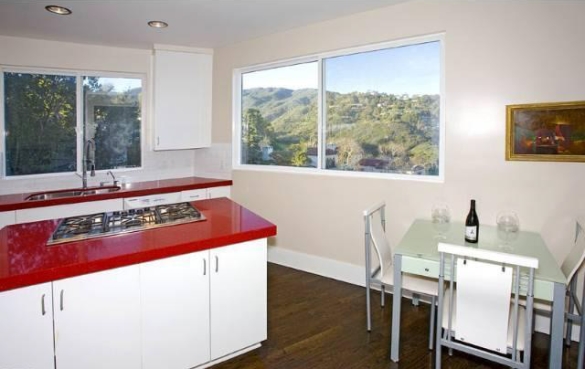 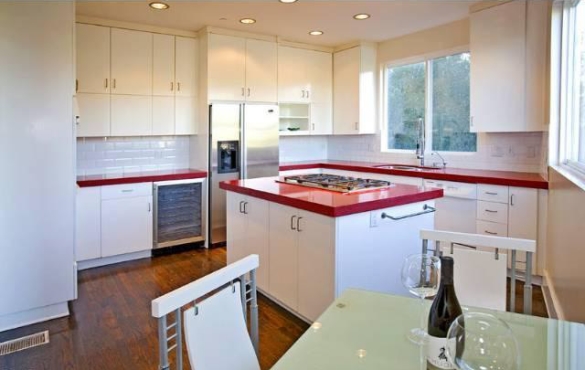 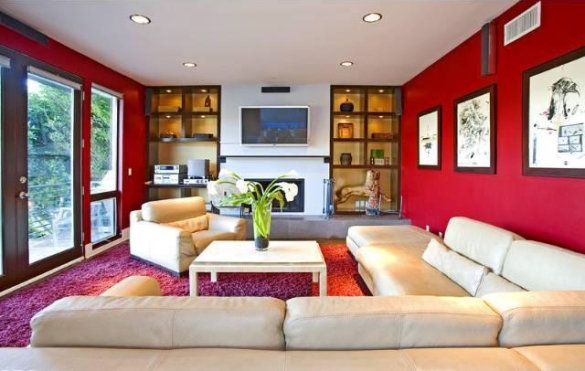 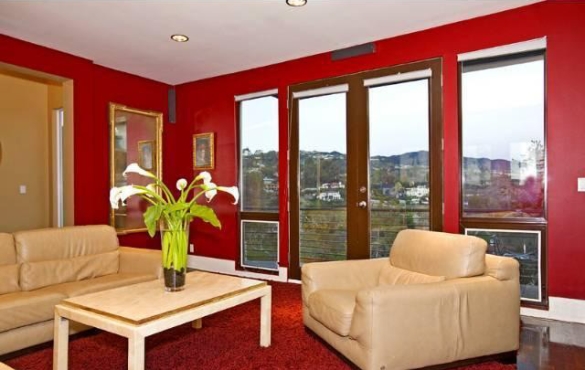 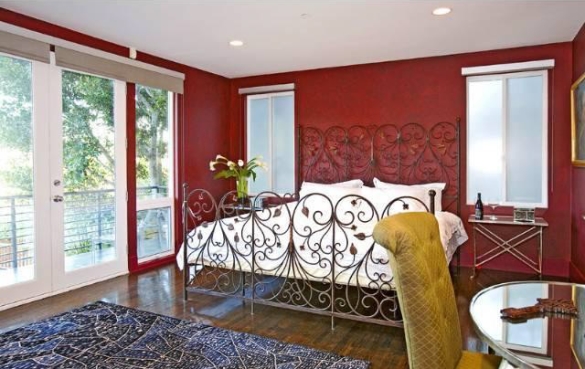 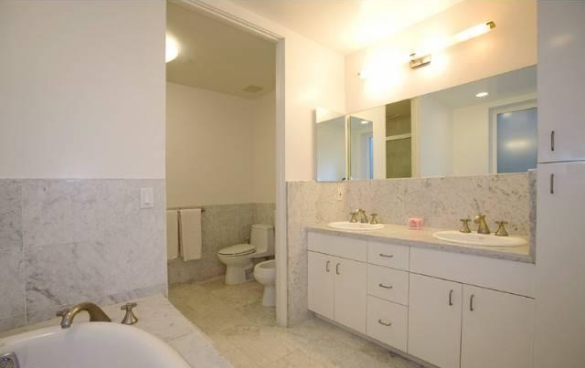 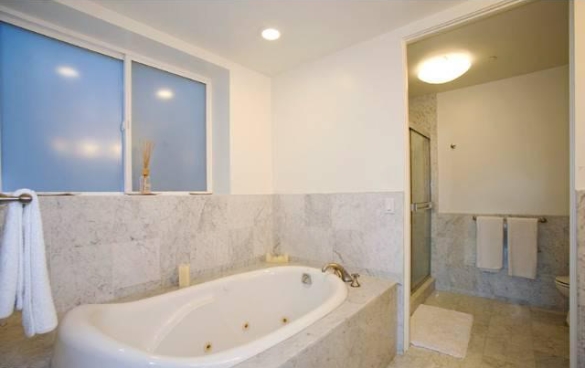 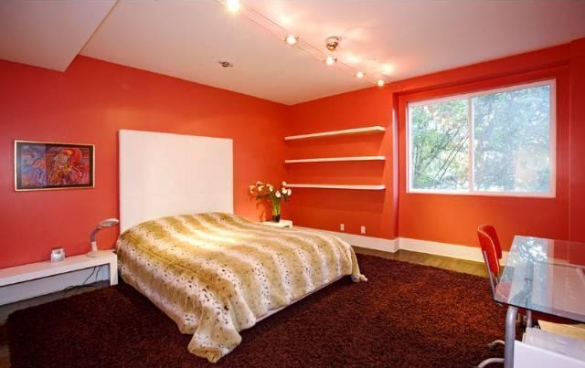 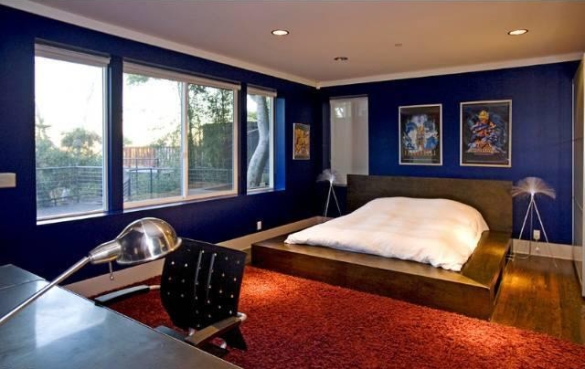 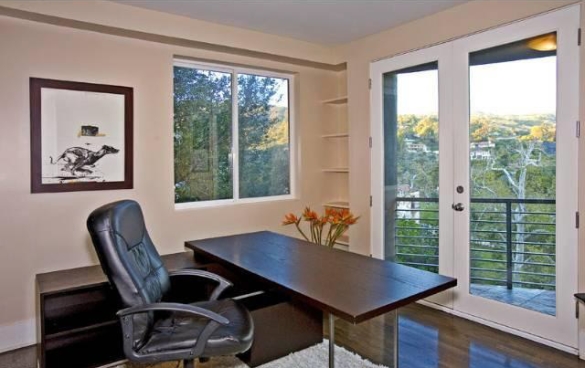 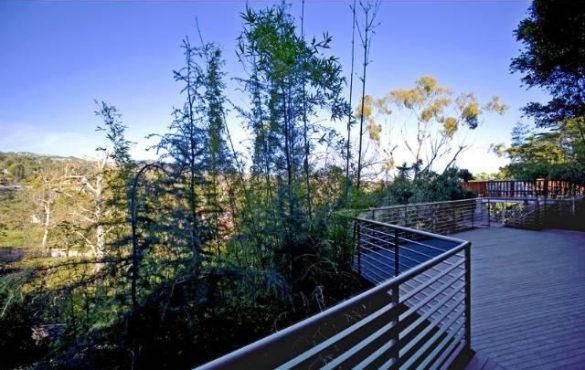 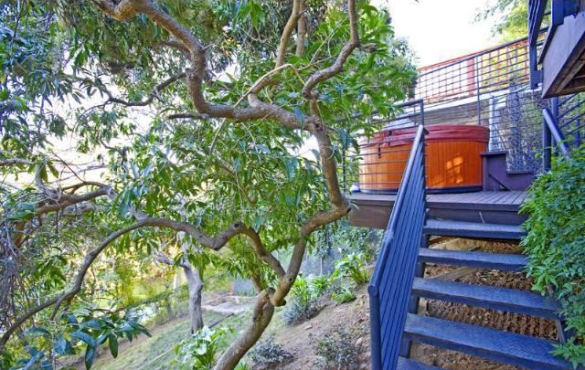 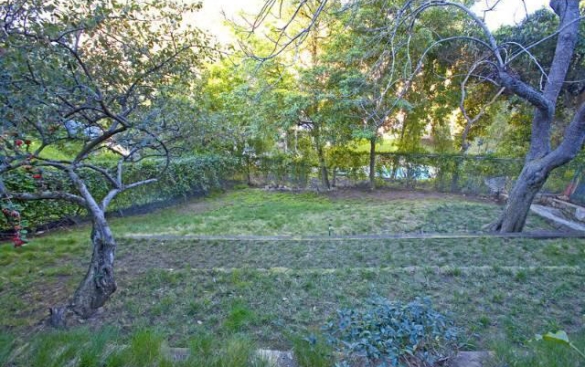 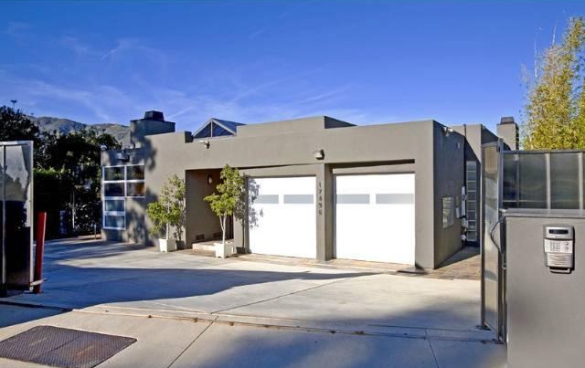 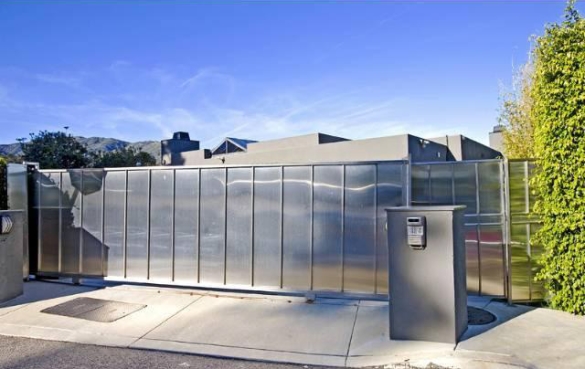 Once a rising star o the Yugoslavian national team, Vlade Divac began his NBA career in 1989 after being selected 26th overall by Los Angeles in that year’s draft. Despite his unfamiliarity with the English language, Divac, under the guidance of Magic Johnson and Kareem Abdul-Jabbar, made the NBA All-Rookie Team in his first season, and wasted little time in establishing himself as one of the more consistent centers in the league. Despite averaging 11.8 ppg, 8.2 rpg and 3.1 apg (Vlade was one heck of a passing big man), while making on All-Star team, Divac is perhaps best known as the player traded to the then Charlotte Hornets for the draft rights to current Laker legend, Kobe Bryant.