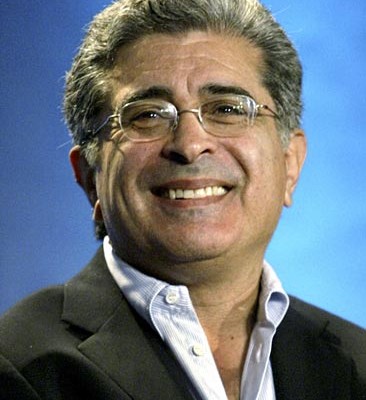 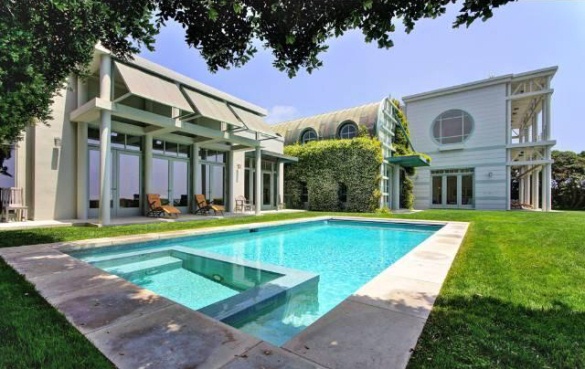 There’s been a lot of movement in the tech world this week, what with the hubbub of Facebook’s stock market debut. Now the former CEO of Yahoo! is adding to the commotion: Terry Semel is selling his oceanfront mansion in Malibu, CA. The angular glass and steel structure was designed by power architect Michael Graves, and is now on the market for an astounding $50 million. All you rising Internet icons, get your wallets out!

[ad#Google Adsense u tekstu]The cool and clean house is comprised of three pavilions, each of which has a distinct theme. Entering through the streamlined atrium, the main house draws you through to the airy kitchen and living areas. Walls of windows open up to face the lawn and the sea beyond. The house also includes 6 bedrooms and 10 baths.

The next pavilion over is the barrel-ceilinged screening room. The exterior of the domed roof is sheathed in copper, and the circular dormer windows pour light into the interior. When not being used to screen films, the space doubles as a comfortable living area. 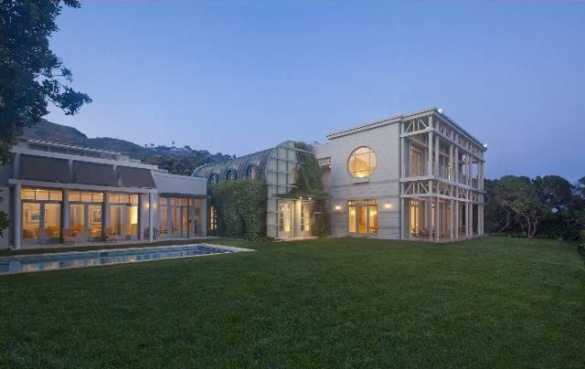 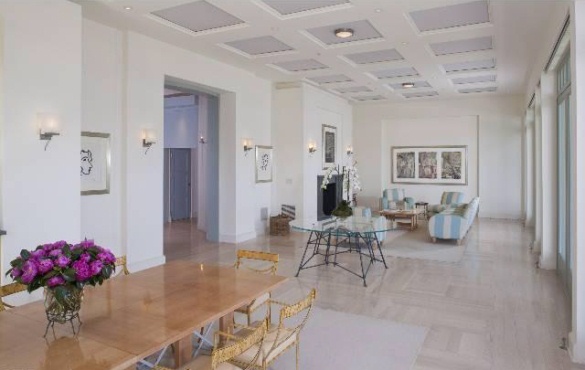 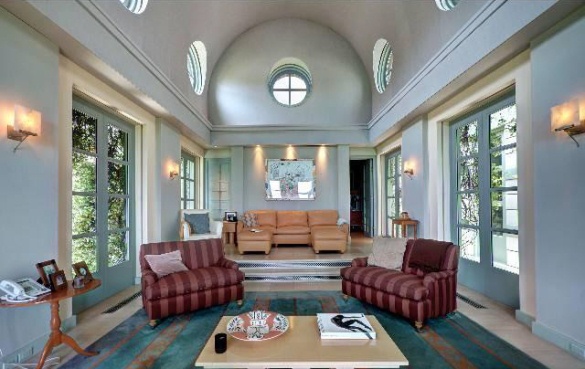 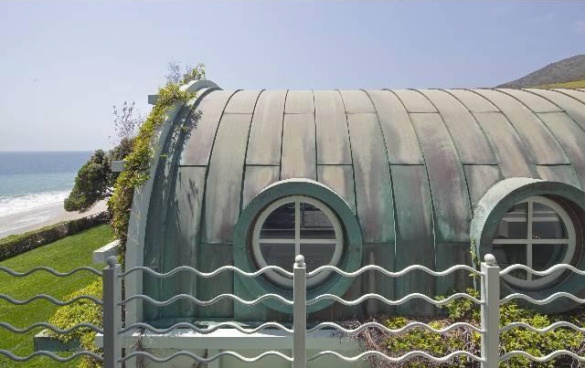 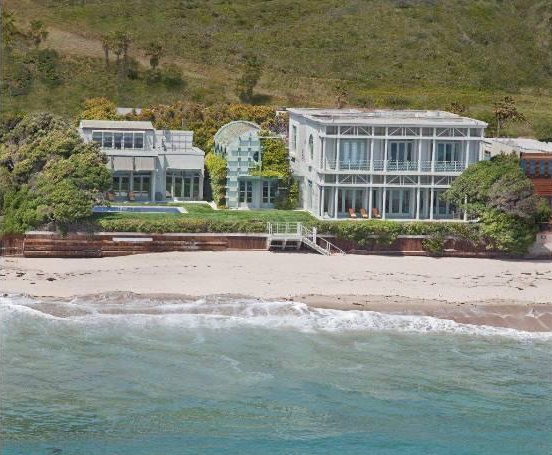 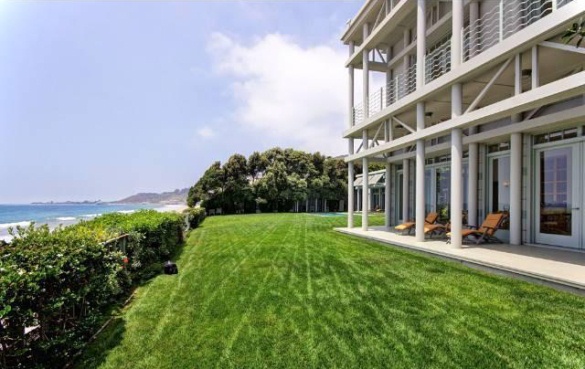 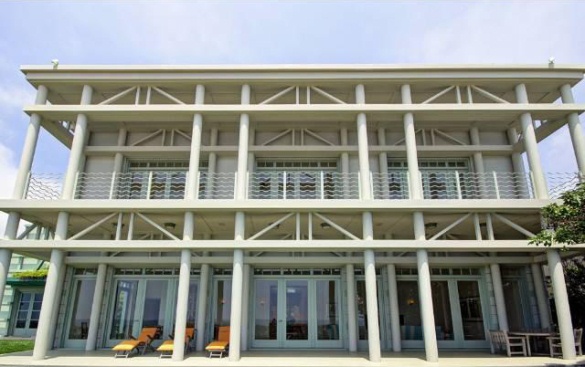 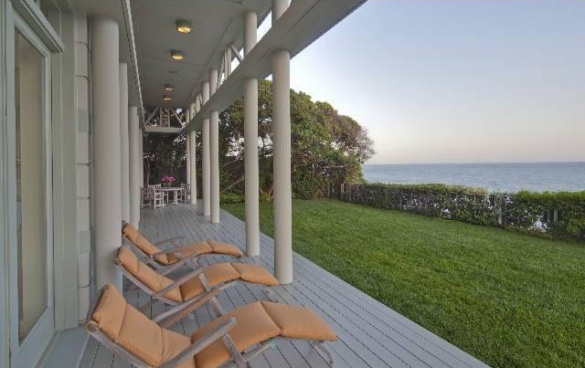 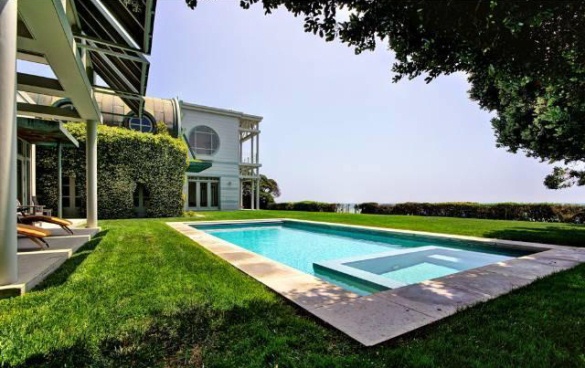 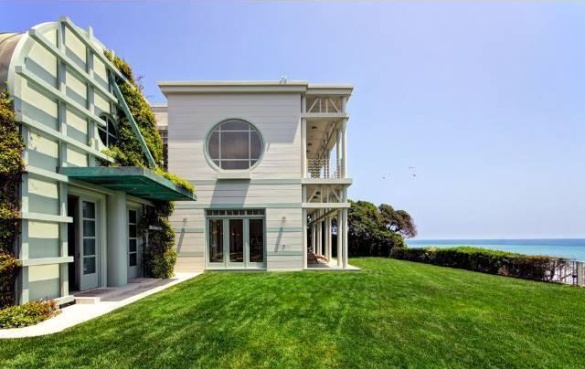 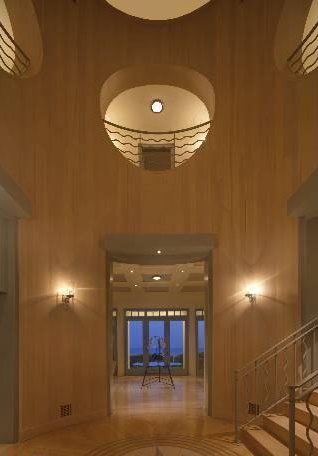 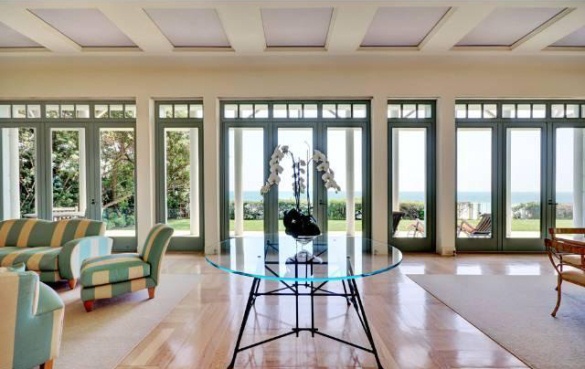 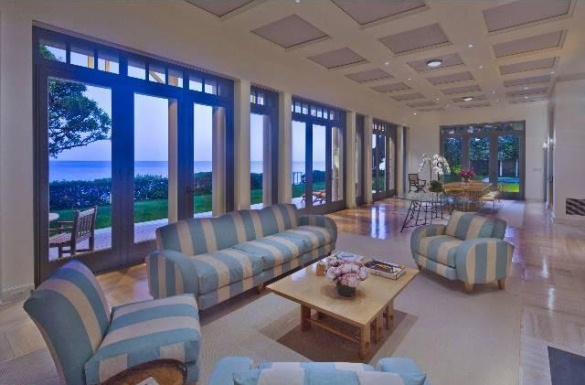 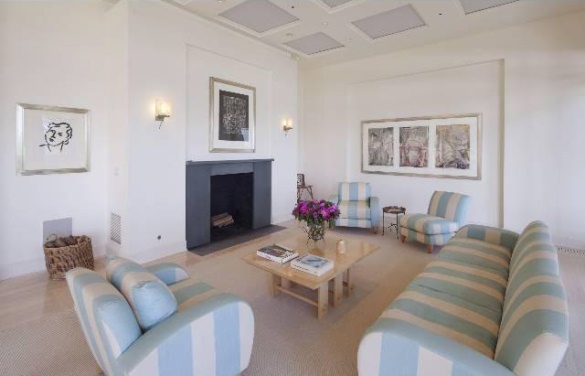 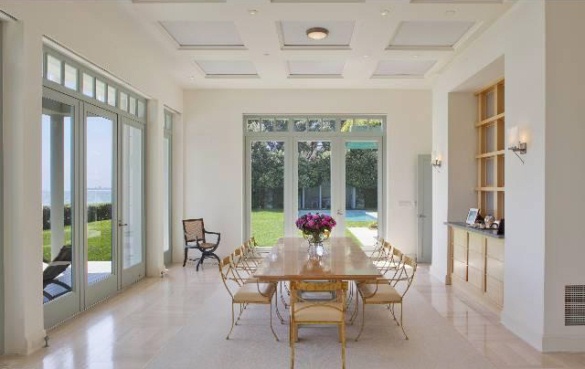 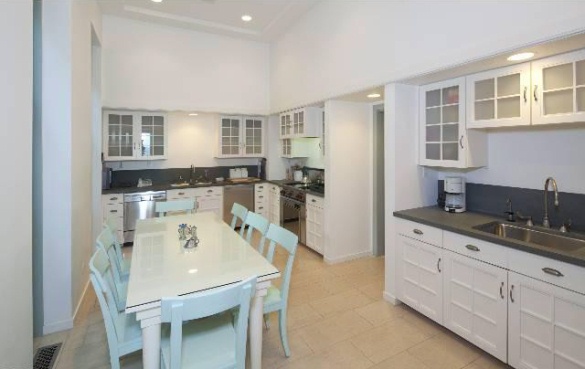 Business tycoon Terry Semel spent 24 years as the chairman and co-CEO of Warner Bros. before becoming CEO of Yahoo! in 2001. He spent the next six years building Yahoo!’s brand and notably missing the opportunity to purchase a fledgling Google. Semel resigned as CEO of Yahoo! in 2007 and now serves on the Board of Directors for the Polo Ralph Lauren Corporation, The Paley Center for Media, and the Guggenheim Museum.

Want to live in a Vlade Divac's house?

Take a look at the Sandra Bullock's house 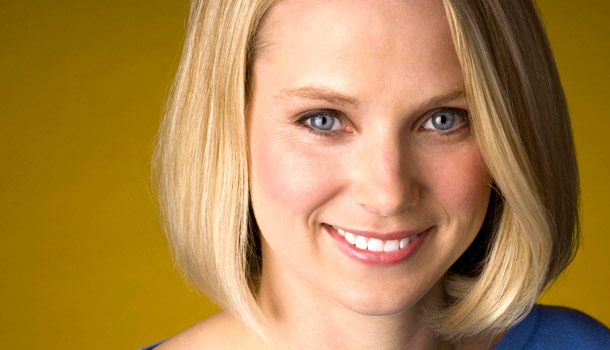 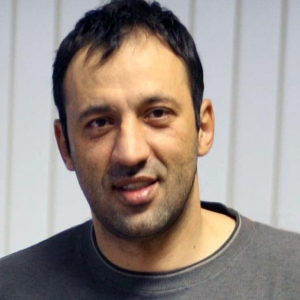 Want to live in a Vlade Divac's house?