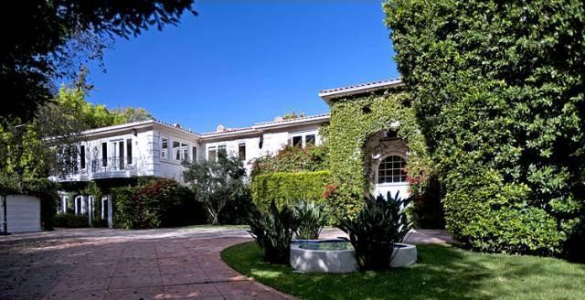 Hollywood power couple Warren Beatty and Annette Bening have hung a “For Rent” sign on their Beverly Hills home, asking a cool $25,000 a month in rent plus, presumably, first and last month’s rent. The listing does not mention whether pets are allowed, but there is certainly room enough in the 10,000+ square foot manse for a veritable menagerie of domesticated beasts.

[ad#Google Adsense u tekstu]The 6 bed, 8 bath home is located on Mulholland Drive adjacent to Coldwater Canyon Park, and features canyon and city views. The Mediterranean-style house also has all that a privacy speaking temporary resident could desire in the way of amenities according to the listing notes:

The estate also has a guest house and is available immediately for qualified tenants.

Warren Beatty was, in his prime, one Hollywood’s most bankable leading men, but has been absent from the silver screen since 2001′s poorly received “Town and Country.” Annette Bening has worked steadily since her breakout performance in Stephen Frear’s “The Grifters,” garnering two Oscar nominations along the way. 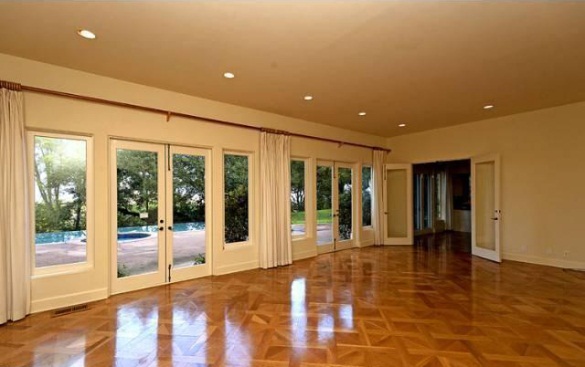 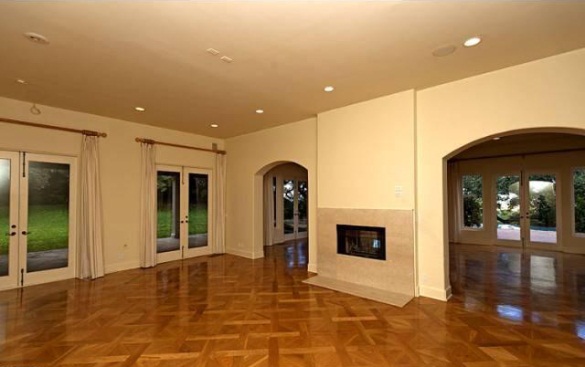 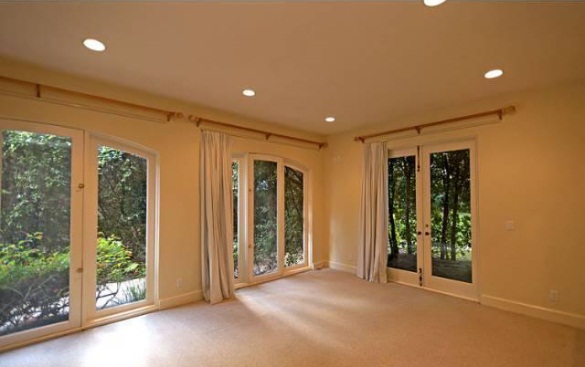 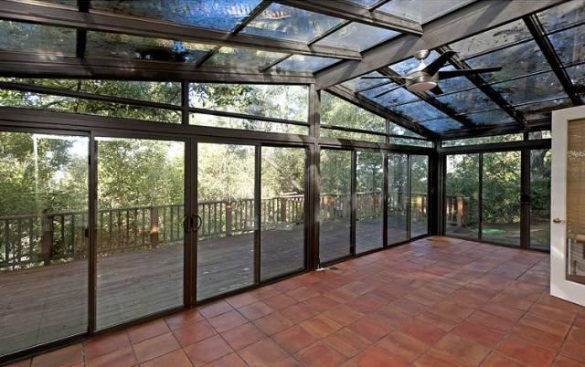 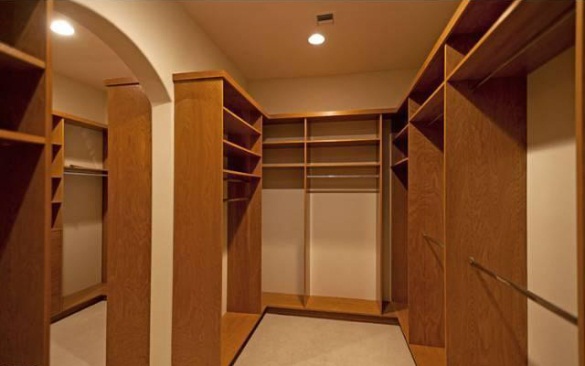 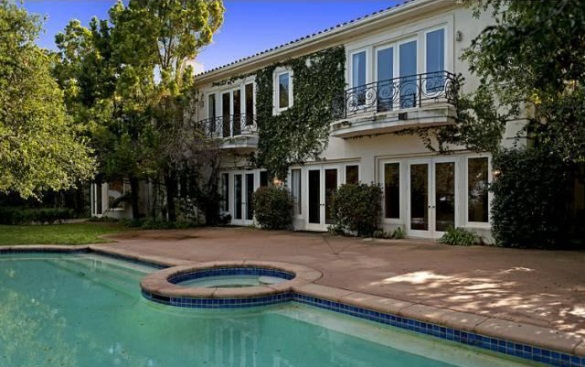 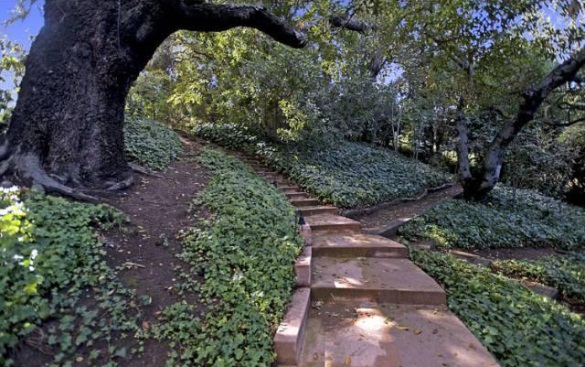 Warren Beatty (born March 30, 1937) is an American actor, producer, screenwriter and director. He has received a total of fourteen Academy Award nominations, winning one for Best Director in 1982. He has also won four Golden Globe Awards including the Cecil B. DeMille Award.