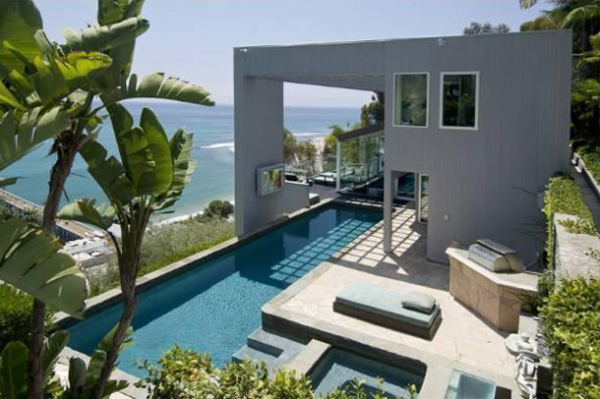 Hollywood actor Matthew Perry, best known for his role as Chandler in the popular TV series ‘Friends’, has decided to sell his mansion in Malibu, a fairytale-like structure for the real bargain – only $ 13.5 million.

[ad#Google Adsense u tekstu]Luxury villa situated on the edge of the ocean, a large sliding glass walls that allow almost the entire residential area turned into an external. Known as The Pier House, Villa Matthew Perry is spread over two floors and more than 340 square feet and has four bedrooms and five bathrooms.

The whole magnificent villa is decorated very modern, dominated by white, comfortable beds and armchairs, and the house is surrounded by tropical vegetation. In addition to a spacious terrace, outside fireplaces, swimming pools that surround almost the entire house and beautiful views of the ocean, the house is a luxury cinema. 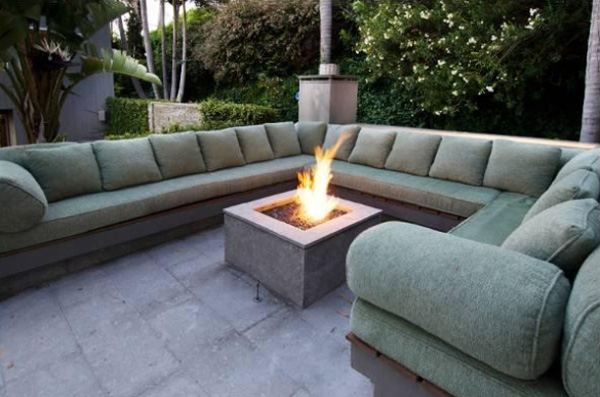 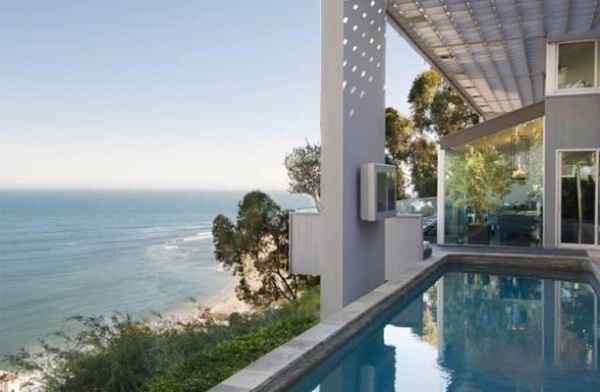 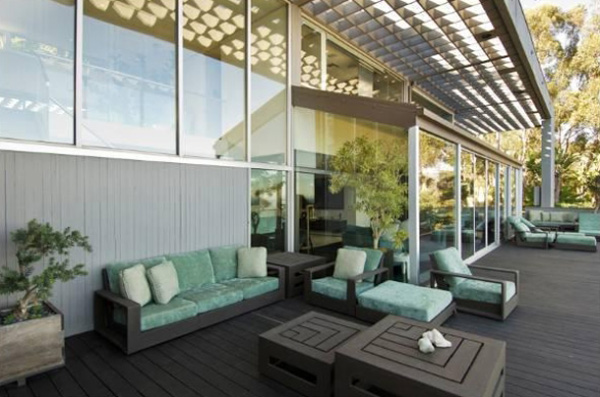 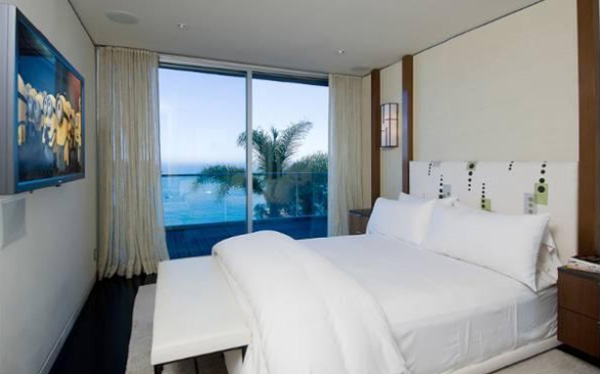 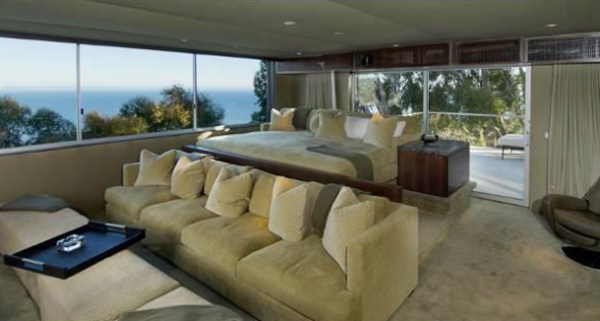 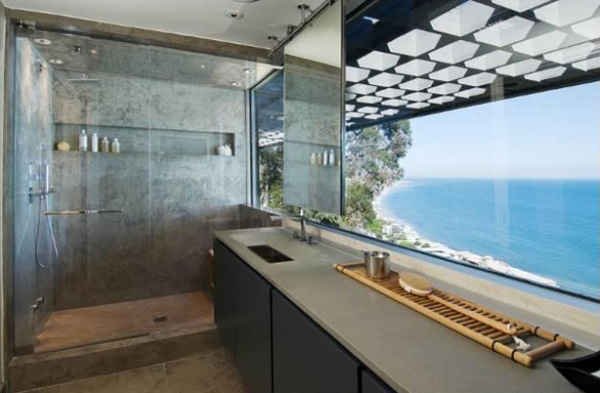