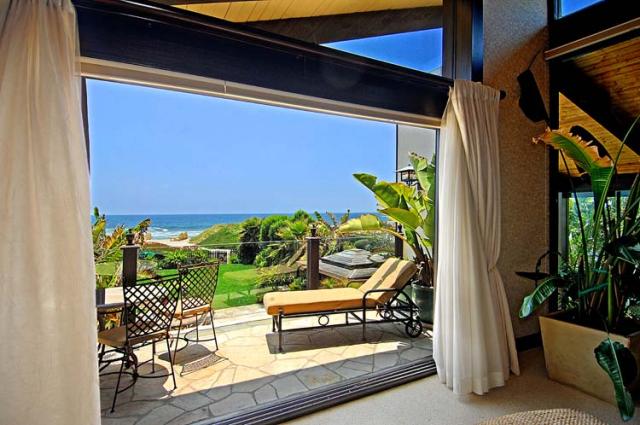 Luxury home of actress Goldie Hawn and her partner Kurt Russell, where they lived for twenty years, in on sale for whopping 15 million USD.

[ad#Google Adsense u tekstu]The couple spent most of their 29-year relationship in Malibu’s house, and last redecorated six years ago when they turned it into the house of dreams.

Since the sale of real bad in USA, Goldie and Kurt decided to rent this house for $40.000  a month. They hope that the tenants will like the house and after that make a purchase.

Outdoor Gardening with lots of greenery, a small Buddha, fountains and a barbecue is just as enchanting as the interior of the house. From the master bedroom overlooks the ocean, with its sounds can meditate in a separate room.

The main part of the house has a specially designed kitchen that also overlooks the ocean, and for guests there are even two suites. From the other room there is equipped exercise room and large office. 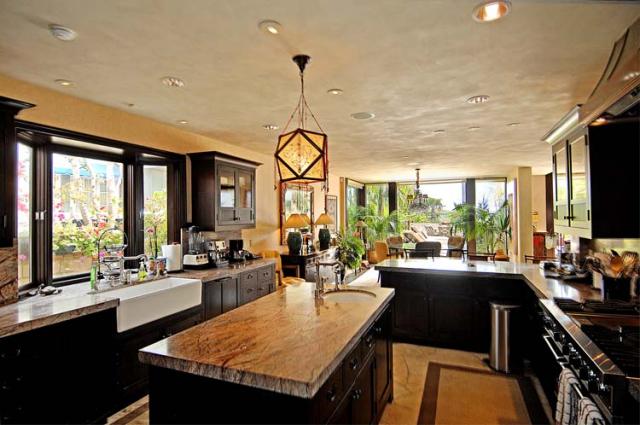 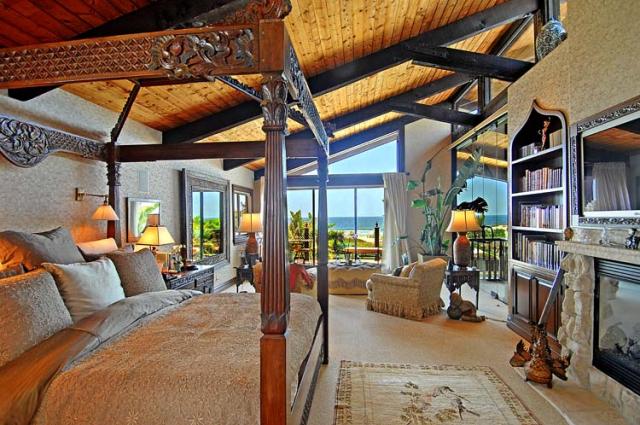 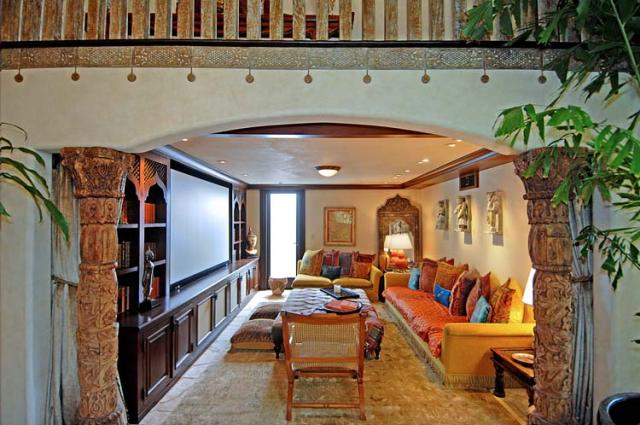 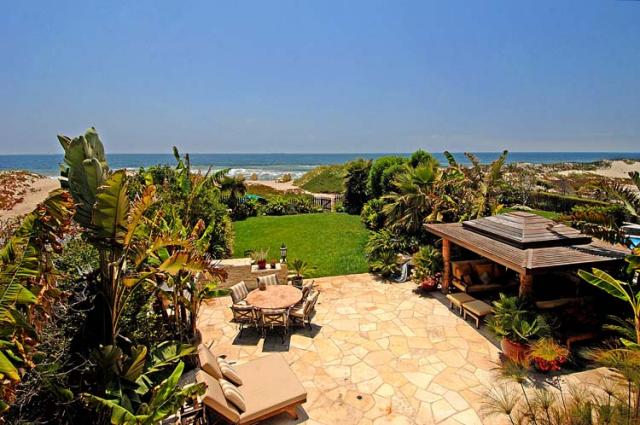 Goldie Jeanne Hawn (born November 21, 1945) is an American actress, film director, producer, and occasional singer. Hawn is known for her roles in Rowan & Martin’s Laugh-In, Private Benjamin, Foul Play, Overboard, Bird on a Wire, Death Becomes Her, The First Wives Club, and Cactus Flower, for which she won the 1969 Academy Award for Best Supporting Actress. She is the mother of actors Oliver Hudson and Kate Hudson. Hawn has maintained a relationship with actor Kurt Russell since 1983.