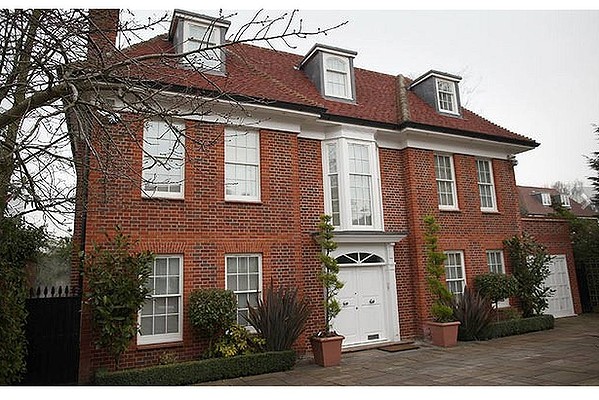 In London, a group of rebels invaded the home of Muammar Gaddafi’s son Saif al-Islam.

According to rebels, “they were acting out of solidarity with Libya and would not move until the $ 16 million the property costs to be returned to the Libyan people.”

The favourite son of Colonel Gaddafi, who played a key role in Abdelbaset Al Megrahi’s release, have a £10million home in one of London’s wealthiest and most prestigious suburbs.

The neo-Georgian eight-bedroom property bought by Saif al-Islam Gaddafi in a secluded road in Hampstead, North London, boasts a swimming pool, sauna room, Jacuzzi and suede-lined cinema room where he will be able to monitor world events. 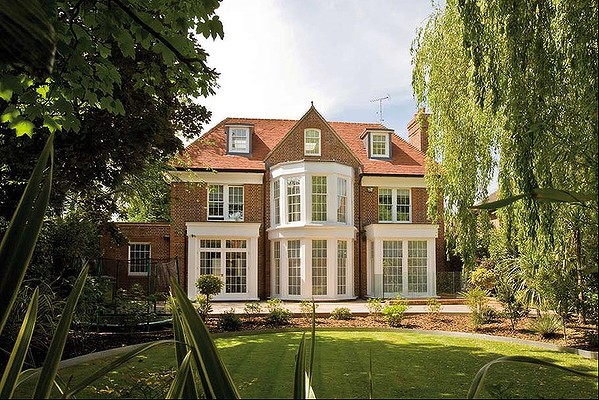 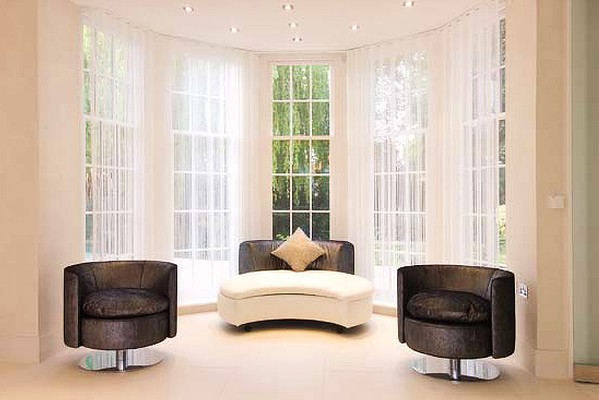 The house even has an electrically operated rubbish store, which raises and lowerseight bins into the ground before a steel plate folds over to hide them discreetly.

The property opposite was bought by Five Star Properties for £4.5million last year and is being developed by Regency Homes. 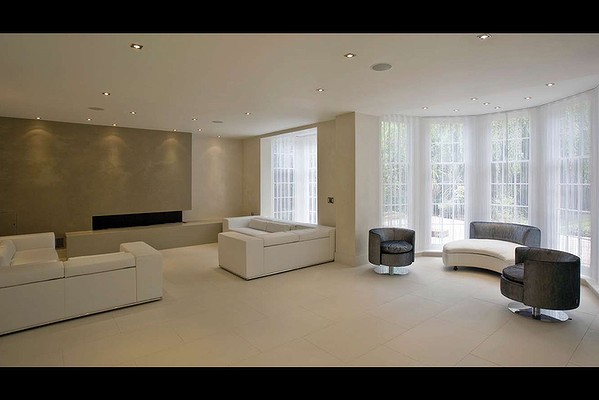 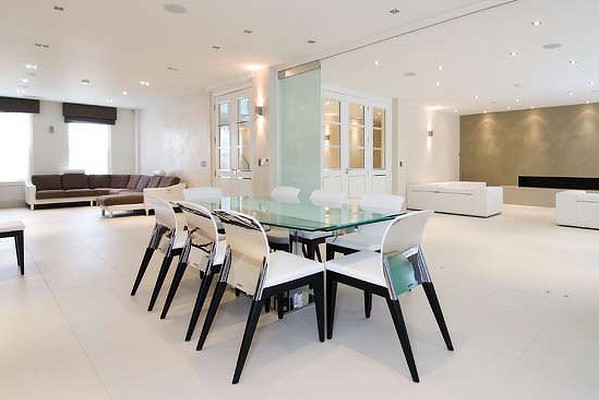 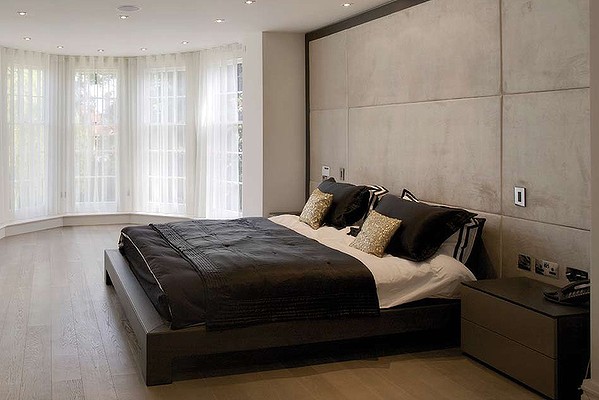 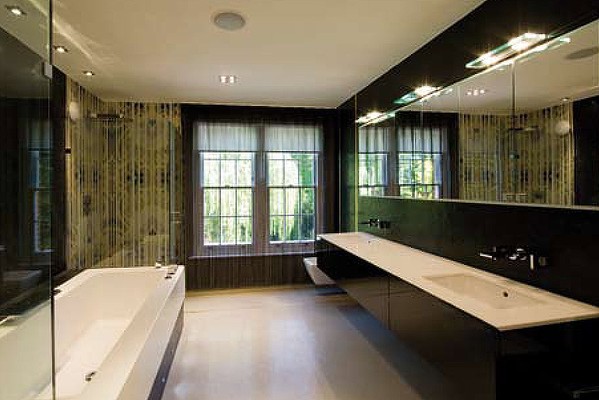 Saif’s four-level, double-fronted property has underfloor heating throughout and comes complete with two dishwashers, microwaves, as well as fridges and freezers.

A source close to the sale said last night: ‘For someone of this kind of standing, the property is ideally positioned. It is close to two golf courses and is not far from RAF Northolt, Elstree and Luton airports. 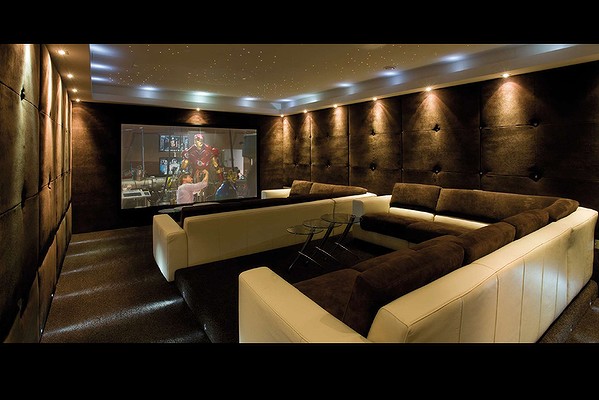 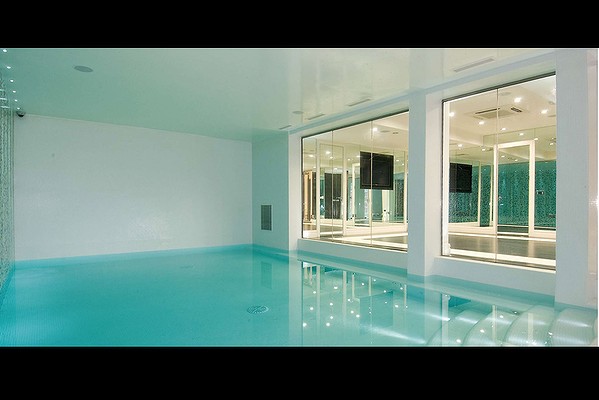 Saif al-Islam Muammar al-Gaddafi (born June 25, 1972; translated as “Sword of Islam, Muammar of the Gaddafa”), is a Libyan engineer and politician. He is the second son of Muammar Gaddafi, leader of Libya, and his second wife Safia Farkash.