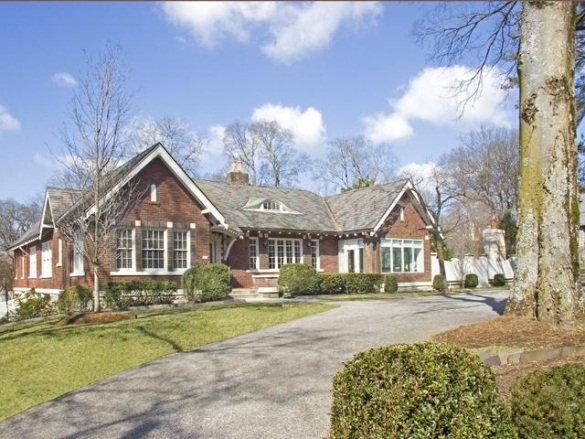 She is only 21 but already Taylor Swift is already juggling a rather impressive real estate portfolio.

The country music superstar has just listed her sprawling Nashville, Tennessee mansion for sale less than one year after purchasing it.

[ad#Google Adsense u tekstu]Listing information and public record reveals that Taylor is asking for $1.45 million for the luxurious property – only $50,000 more than she originally paid for it in September last year.

The 4,929 square foot red brick house was built in 1929 and sits on a vast expanse of sprawling gardens.

It has four bedrooms and five and a half bathrooms including a main level master suite with a double en suite facility.

The extra long professional style kitchen has huge windows looking out onto the pasture behind the house and contains commercial-grade stainless steel appliances, marble counter tops and back splash and an over-sized copper exhaust hood. 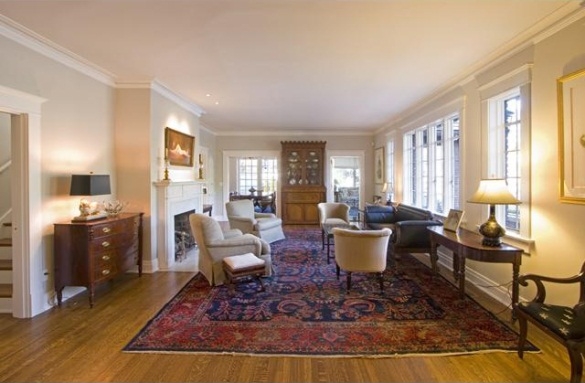 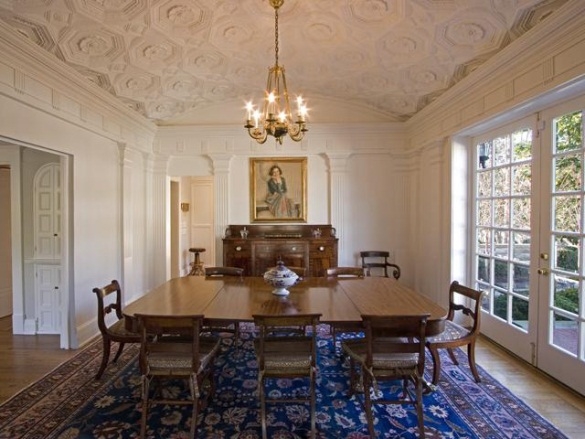 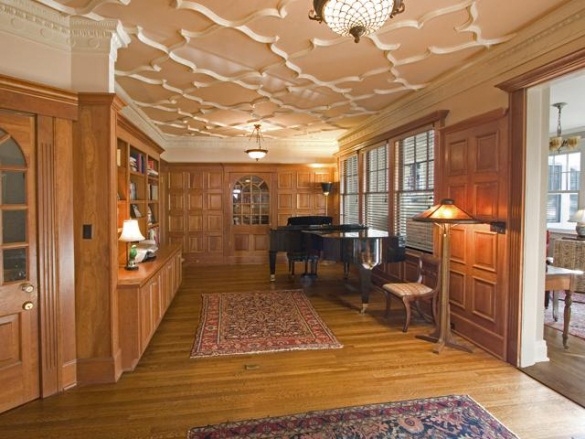 In the huge garden there is a walled terraced garden, perfect for entertaining, complete a free standing outdoor fireplace and a water fountain.

The Grammy winner has kept the property true to its 1920s traditional style and kept the colour schemes neutral with white walls and period furniture.

After moving from her home state of New Jersey and becoming a star, Taylor purchased several other properties including a $3.55 million house in Beverly Hills, Los Angeles and a 4000 square foot penthouse in central Nashville. 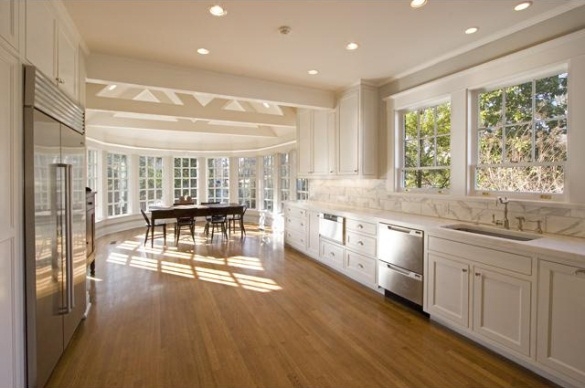 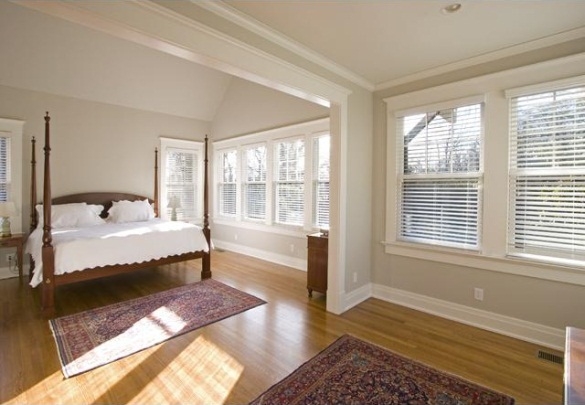 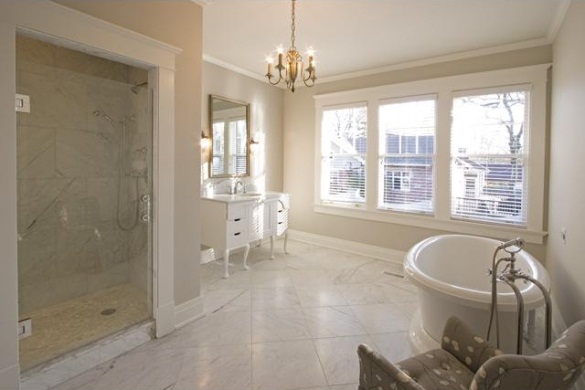 Taylor recently discussed with Teen Vogue how she maintains friendships despite her hectic travelling work schedule.

‘My friends all have different jobs – some I get to see at award shows, some I see when they’re home from college, some are in my band! she revealed to the magazine.

‘I’m so lucky to have so many people I love and trust.’

But there is one person Taylor wishes she could be friends with.

‘I sit in my apartment and watch hours of that show. So I sort of feel like me and Olivia are BFFs.’ 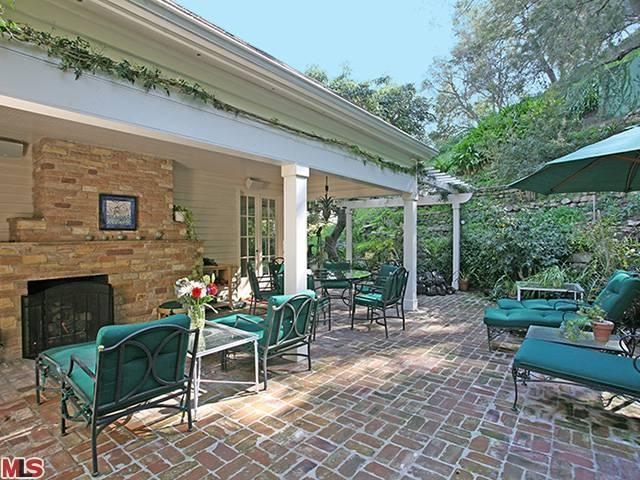 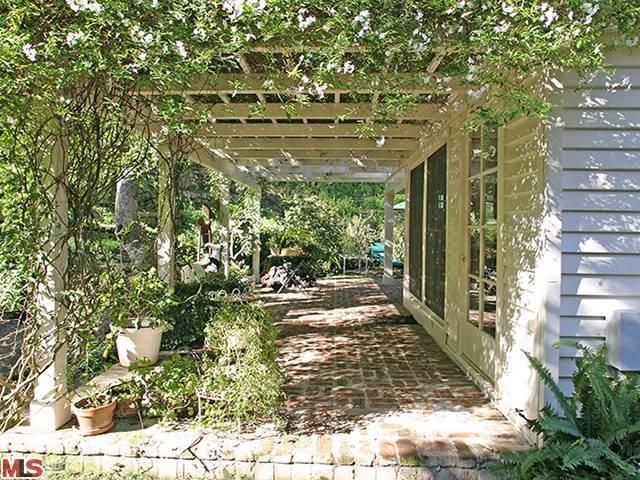 Other than watching episodes of Law and Order, Taylor admitted she has several other guilty pleasures she just couldn’t live without.

But despite her meteoric rise to super-stardom, Taylor admits she still gets nervous before she performs.

‘I do. But only if I’m not sure what the audience thinks of me, like at award shows. I never look down at the front row! My heroes watching equals nerves!’

Taylor Alison Swift (born December 13, 1989) is an American country pop singer-songwriter, musician and actress. In 2006, she released her debut single “Tim McGraw”, then her self-titled debut album. In November 2008, Swift released her second album, Fearless, and the recording earned Swift four Grammy Awards, including the Album of the Year, at the 52nd Grammy Awards. Swift released her third album Speak Now on October 25, 2010 which sold 1,047,000 copies in its first week.