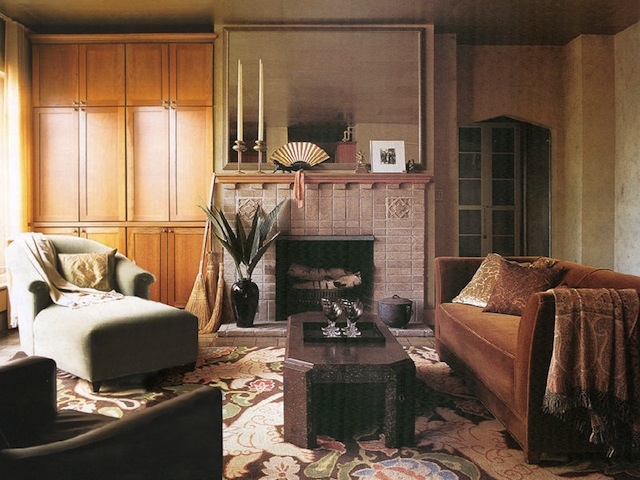 After the break with Tim Robbinson, famous Hollywood actress Susan Sarandon has decided to buy a new flat. She spends $ 1.75 million for the ‘modest penthouse’ in the center of New York.

[ad#Google Adsense u tekstu]An apartment that has recently become the new home of 58-year Hollywood actress Susan Sarandon is at the very top of the building and has a beautiful garden.

Designed for one person, Susan’s new home has only one bedroom, spacious living room and kitchen and a large and spacious bathroom.

The whole apartment is in warm colors like yellow and brown and it’s very bright inside because of large French windows. Around the entire apartment is a beautiful garden full of greenery and flowers that provide peace and privacy. 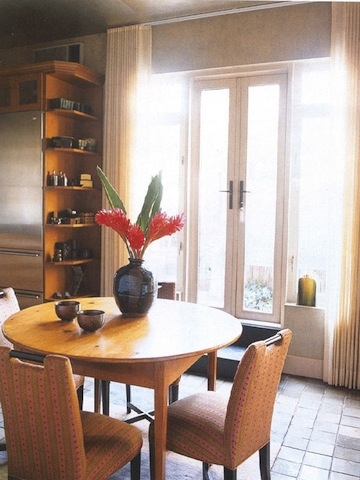 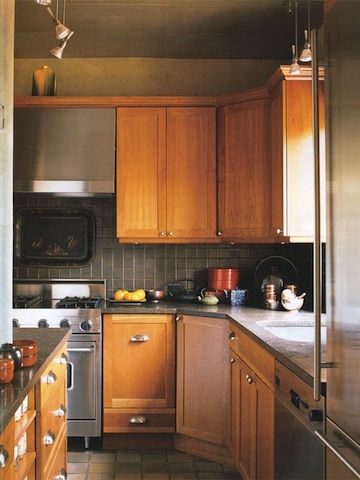 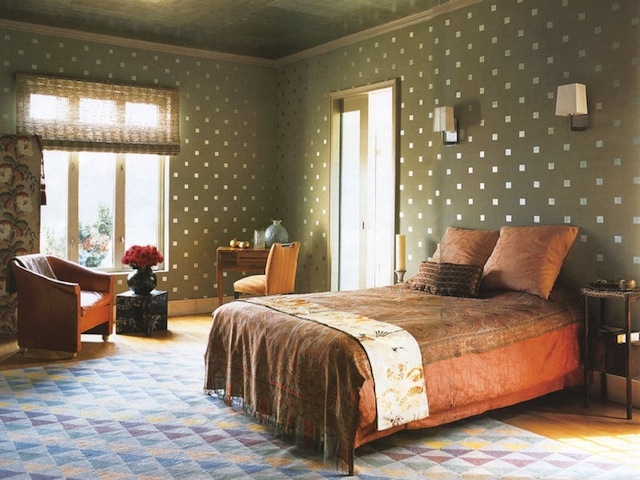 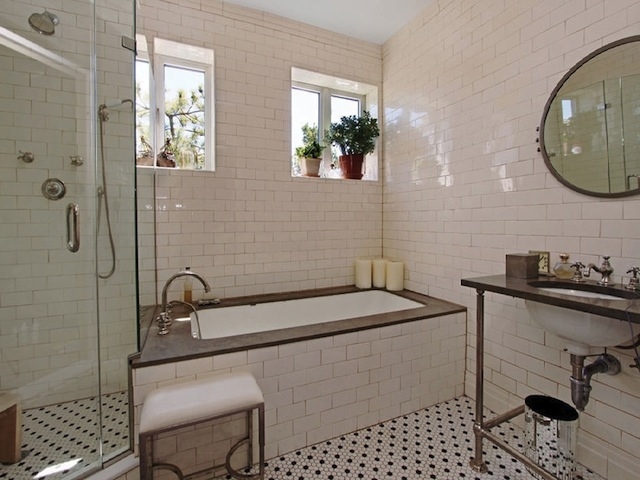 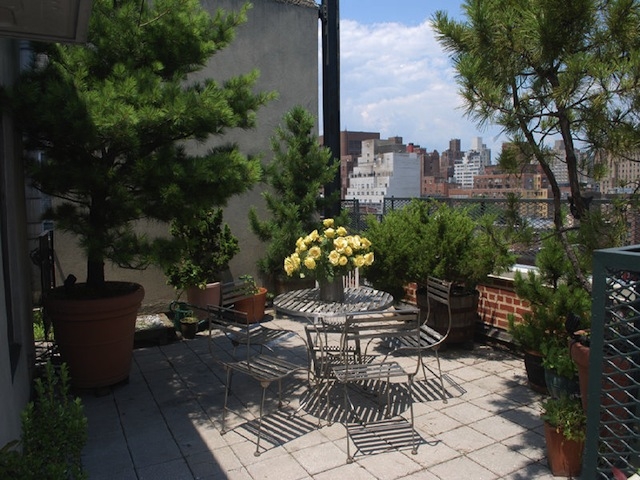 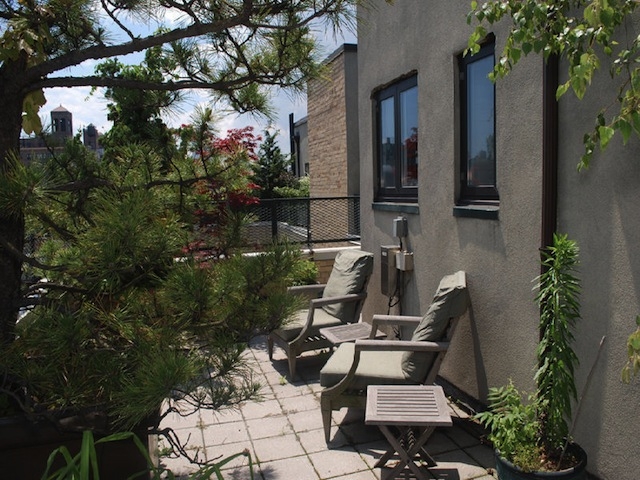 Susan Sarandon (née Tomalin; born October 4, 1946) is an American actress. She has worked in films and television since 1969, and won an Academy Award for Best Actress for her performance in the 1995 film Dead Man Walking. She had also been nominated for the award for four films before that and has received other recognition for her work. She is also noted for her social and political activism for a variety of liberal causes.