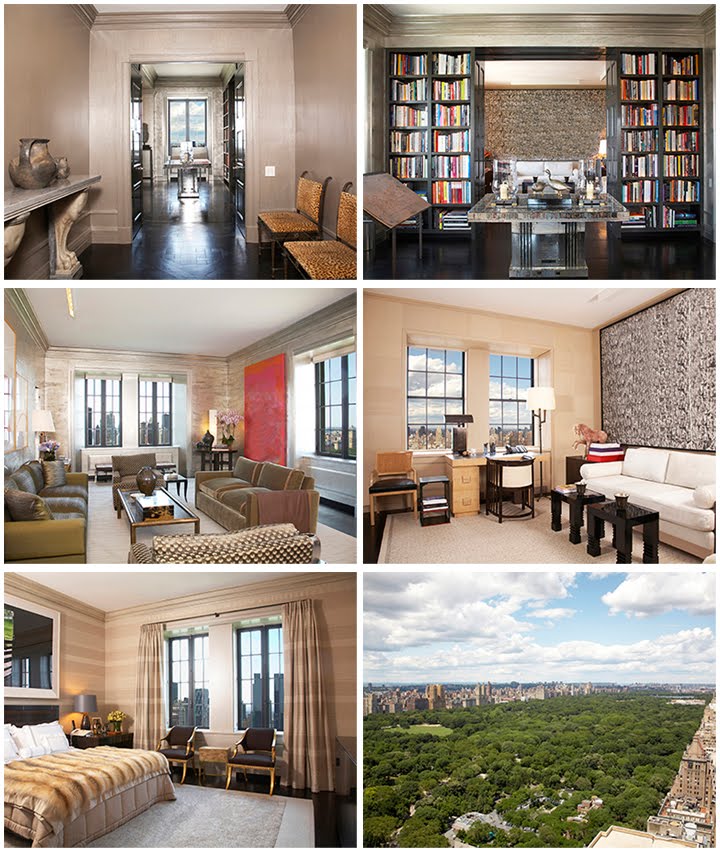 [ad#Google Adsense u tekstu]Longtime couple Valentino and Giametti bought in August 2007. a incredibly elegant apartment on Fifth Avenue for $ 7.5 million. But now, almost four years later, they sold it for three million dollars more. Although the purchase agreement is signed with Giancarlo Giametti’s name, we can assume that after 50 years together as a couple they want to share their New York apartment.

Unlike the other homes of famous people, their flat has only two bedrooms and two bathrooms, an nice looking furnishings. Attention was paid to every detail. For a cozy atmosphere, there are silk wallpapers, and large windows with decorative curtains. Windows provide a fascinating look at New York’s skyscrapers and beautiful Central Park, which stretches all the way to George Washington Bridge.

Valentino Clemente Ludovico Garavani (born 11 May 1932), best known as Valentino, is an Italian fashion designer and founder of the Valentino SpA brand and company. His main lines were Valentino, Valentino Garavani, Valentino Roma, and R.E.D. Valentino.