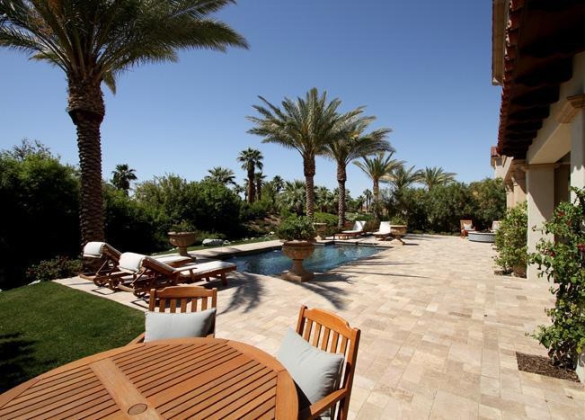 Is Sylvester Stallone selling his La Quinta, CA manse? A report from The Real Estalker indicates that Rocky Balboa and his wife, former model Jennifer Flavin, are indeed looking to part ways with their nearly 5,200-square-foot home, listing the property for $4.5 million.

[ad#Google Adsense u tekstu]Located within the confines of The Madison Club, one of the ritziest private golf courses in the country, the Stallone residence is a blend of Spanish and Mediterranean design set on a lot of nearly half-an-acre. The home offers four bedrooms and five baths, with luxe touches such as stone-carved elements, vaulted ceilings, designer doors and windows and a bevy of fireplaces found throughout. Telescoping doors found in the great room, chef’s kitchen and master suite open the interior to various open-air terraces and patios, including a fully equipped outdoor kitchen area. Rounding out Sly’s fine golf course estate is a pool and an adjacent fire pit that enjoys views of the surrounding mountain landscapes. 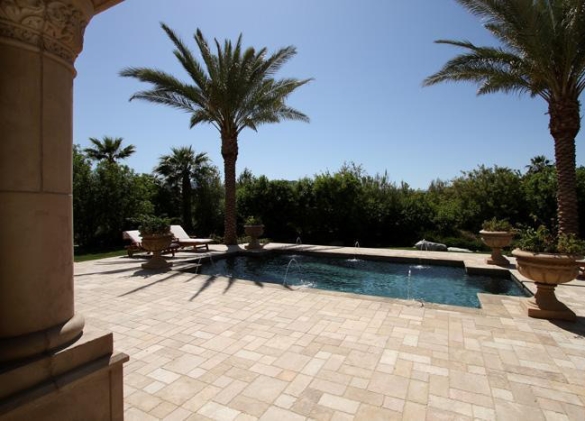 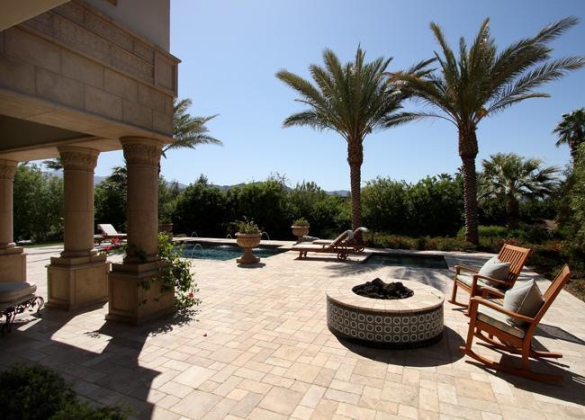 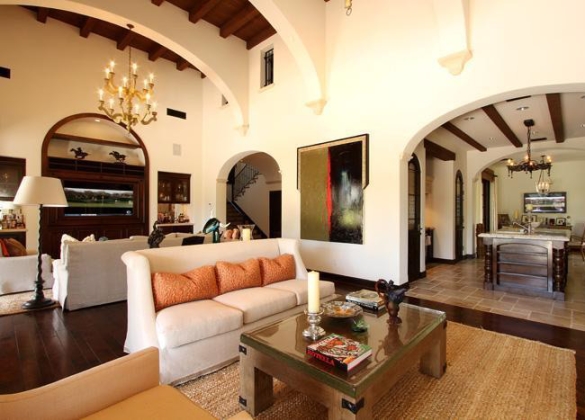 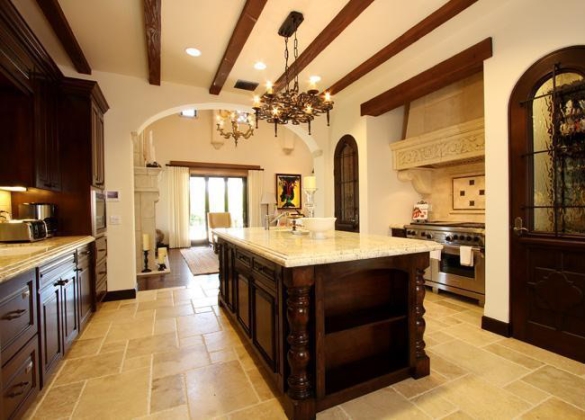 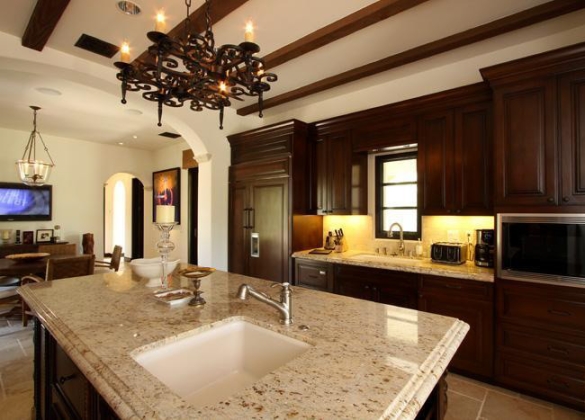 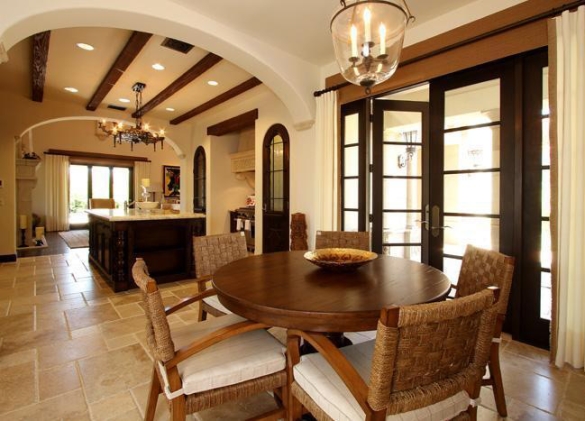 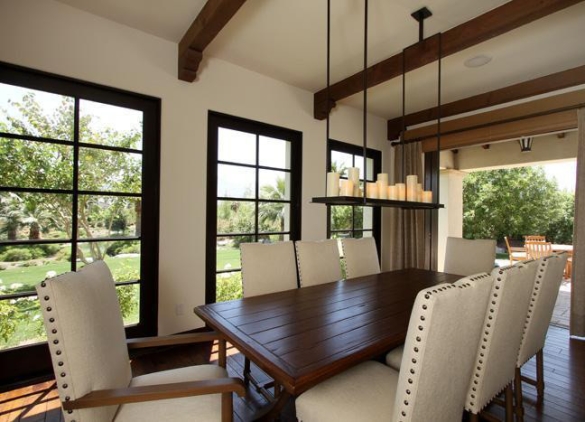 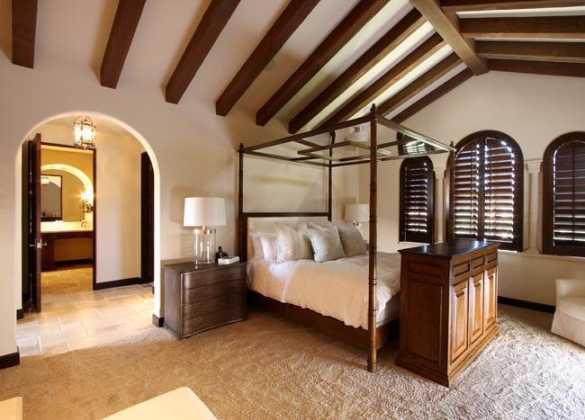 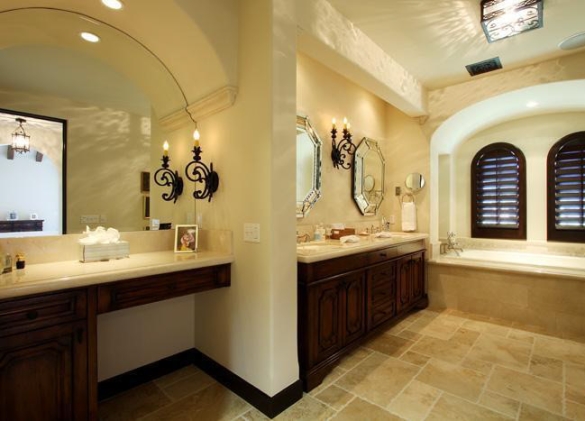 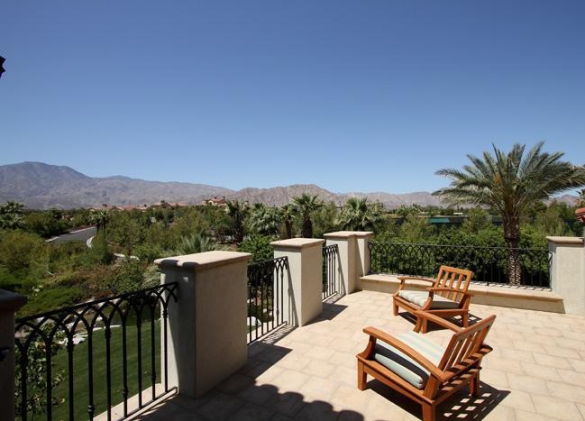 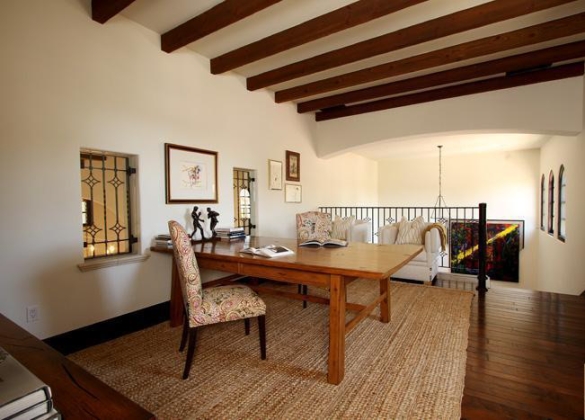 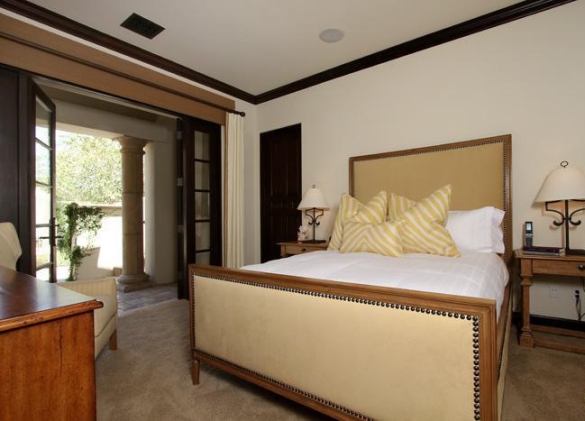 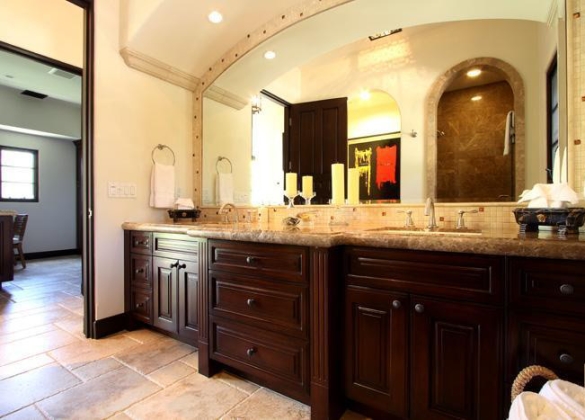 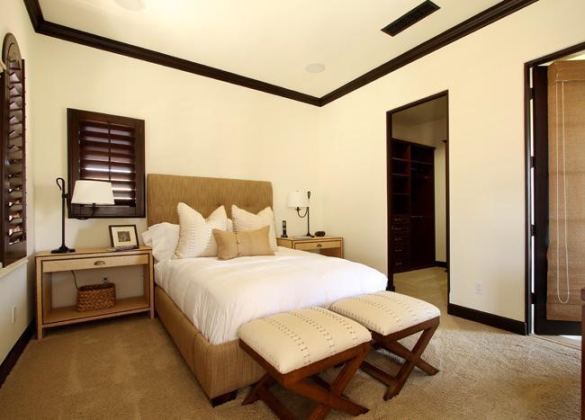 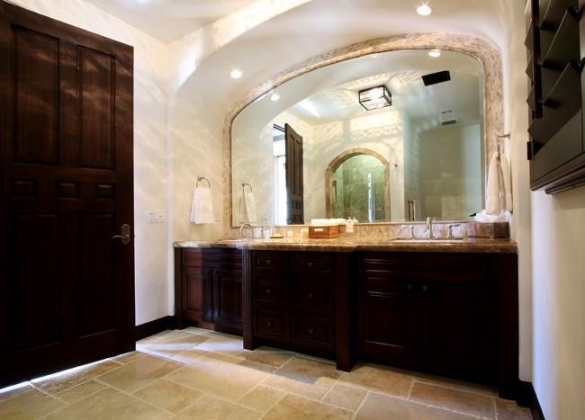 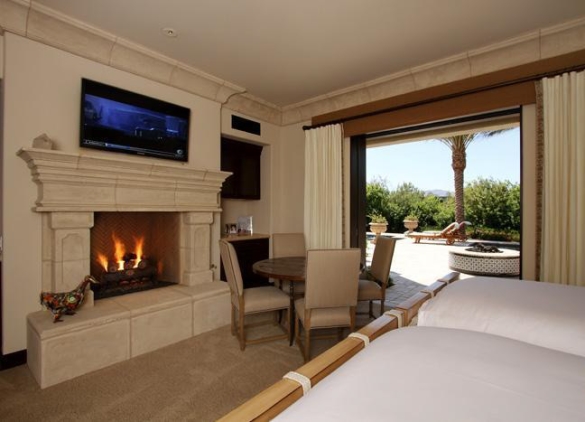 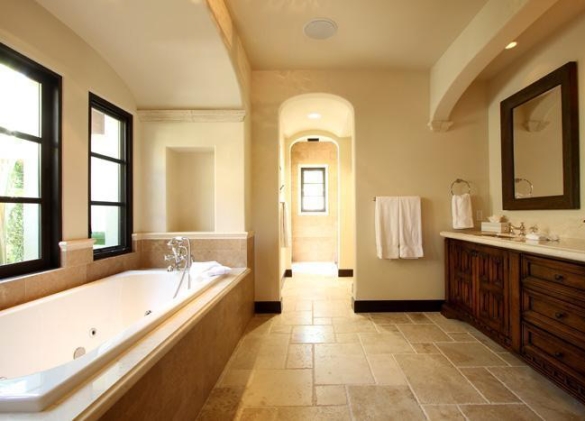 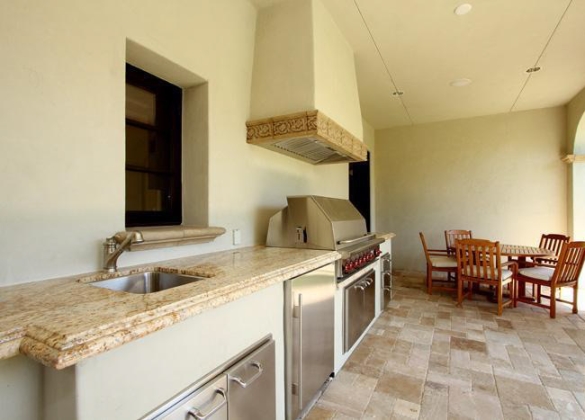 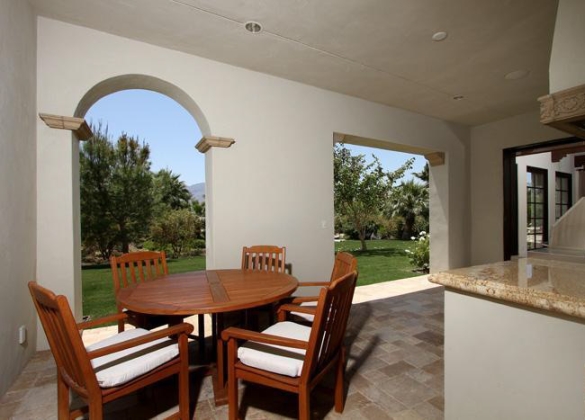 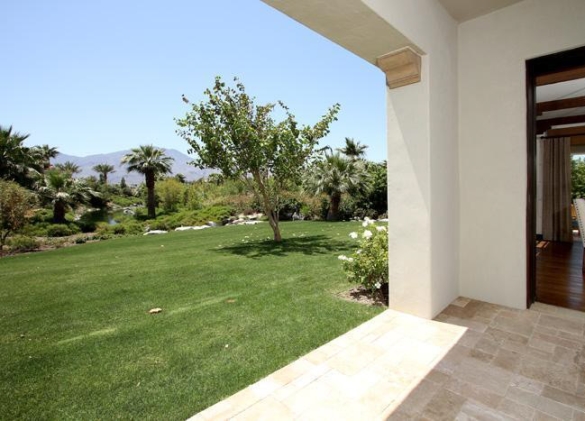 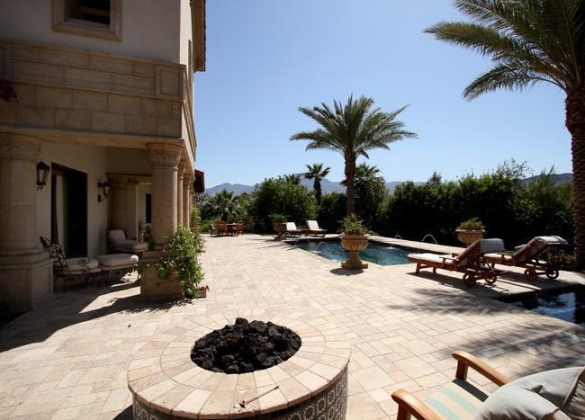 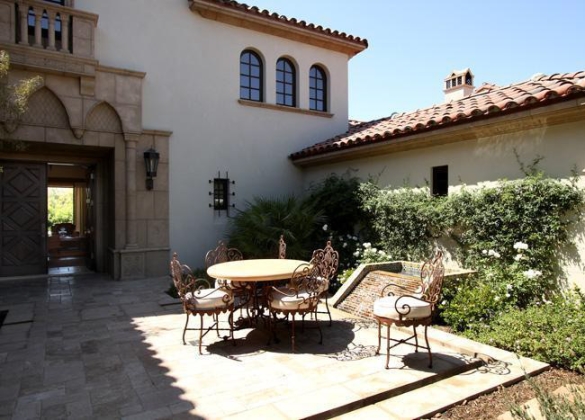 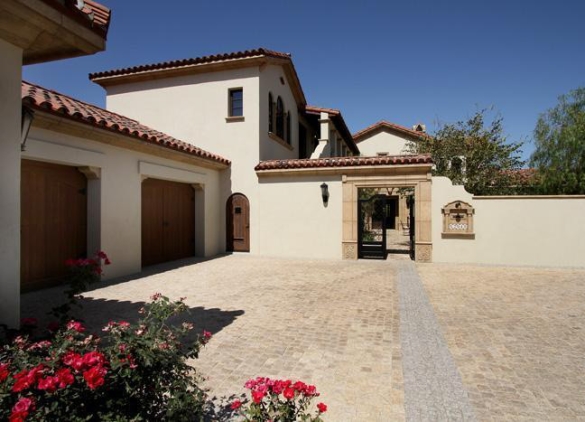 Michael Sylvester Gardenzio Stallone (born July 6, 1946), commonly known as Sylvester Stallone, and nicknamed Sly Stallone,[2] is an American actor, filmmaker, screenwriter, film director and occasional painter.[3] Stallone is known for his machismo and Hollywood action roles. Two of the notable characters he has portrayed are boxer Rocky Balboa and soldier John Rambo. The Rocky and Rambo franchises, along with several other films, strengthened his reputation as an actor and his box office earnings.