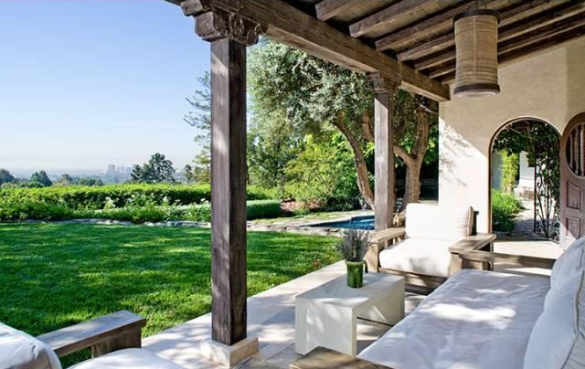 In regards to selling her Bel Air, CA home, actress Meg Ryan is taking the old adage ‘if at first you don’t succeed, try, try again’ to heart. The celebrated film star is taking another stab at offloading the 6,877-square-foot Spanish-styled estate, listing the property for $11.4 million – or nearly $3 million less than she attempted to sell it for when it was last on the open market.

[ad#Google Adsense u tekstu]When we last left off in 2010, Ryan was attempting to lease the six bedroom, seven bathroom home to the tune of $40,000-a-month, and allegedly found a willing renter in fellow thespian Diane Keaton, who not only rented the home, but also upgraded in in 2011. However, it appears Keaton’s stay has run its course and Ryan is again looking to sell.

Ryan’s abode is among good company with the celebrity homes of such stars as Clint Eastwood and Robert Redford found nearby. The property, built in 1931, is set high on a ¾-acre promontory in Bel Air, allowing for views that stretch from the canyons to the city and further to the ocean. Highlights of the home include stenciled and painted wood ceilings, custom ironwork, hardwood floors and vaulted archways throughout, while luxury amenities range from a loggia-covered dining pavilion to a private screening room and separate bar room. Also found on Ryan’s estate is a complete guest house. 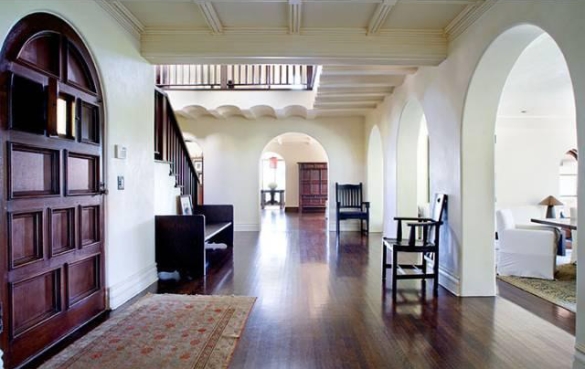 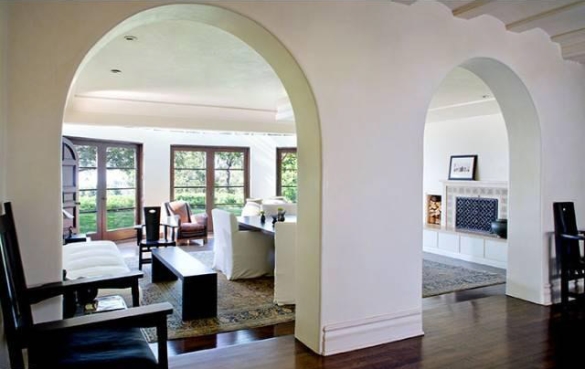 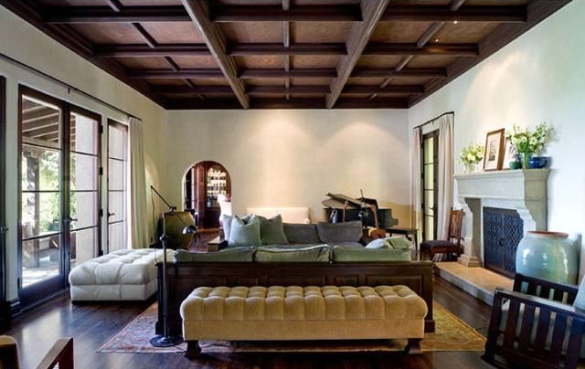 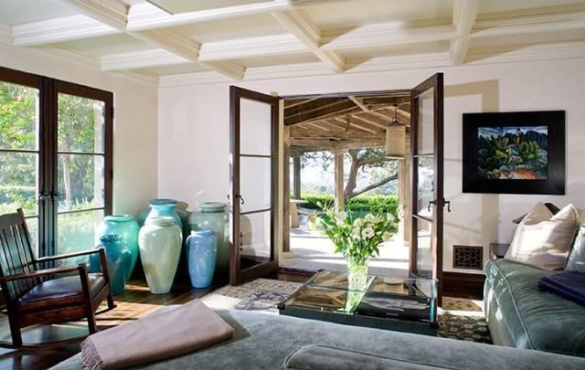 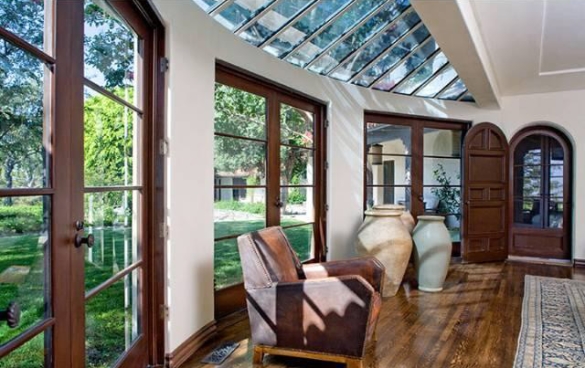 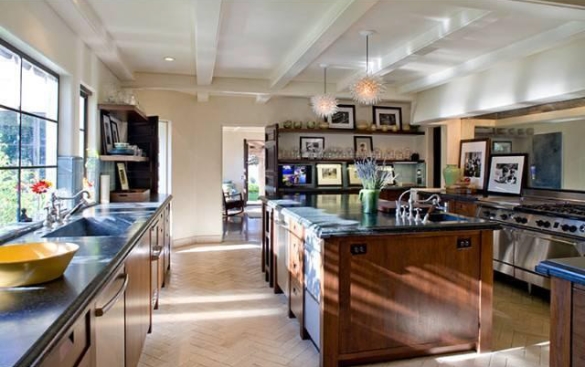 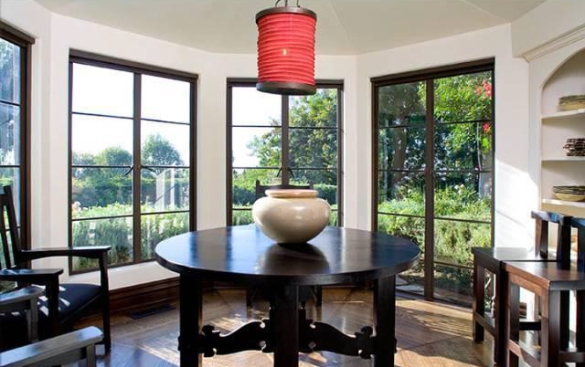 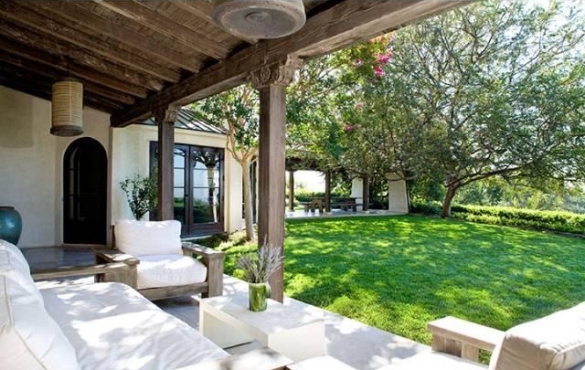 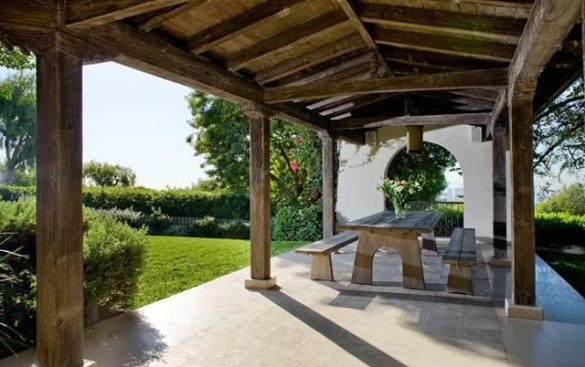 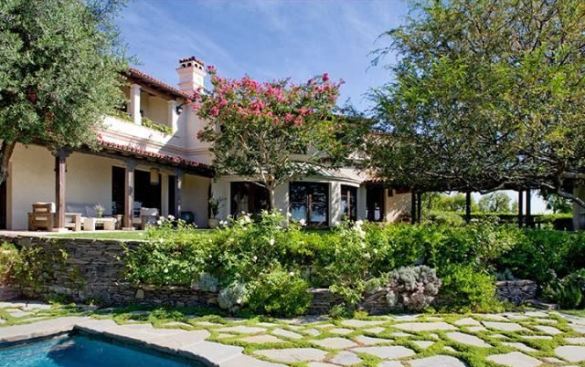 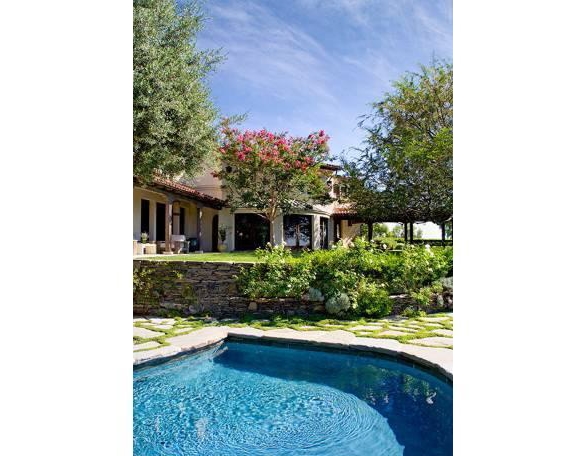 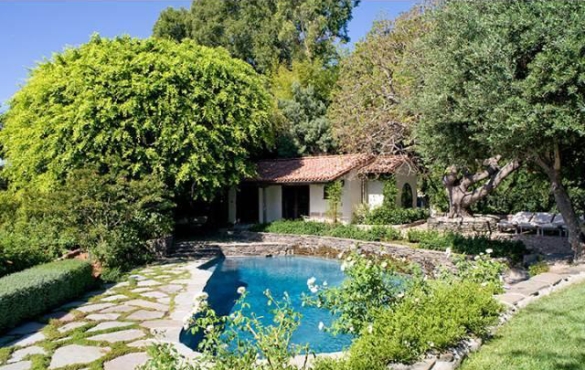 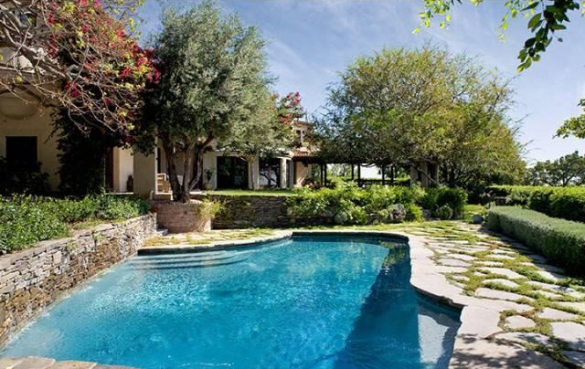 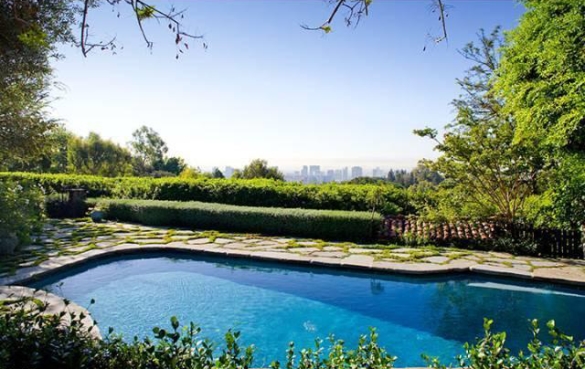 Margaret Mary Emily Anne Hyra (born November 19, 1961), professionally known as Meg Ryan, is an American actress and producer. After minor roles in film and television, Ryan became a movie star in 1989 when she appeared in When Harry Met Sally…. Over the next 15 years she played leading roles in several romantic comedy films, including Sleepless in Seattle (1993), French Kiss (1995), Addicted to Love (1997), City of Angels (1998), You’ve Got Mail (1998), and Kate & Leopold (2001), grossing a total of over $870 million worldwide. At that time, TIME critic Richard Corliss called her “the current soul of romantic comedy.”