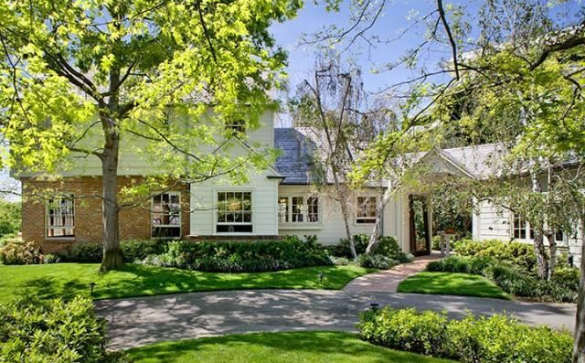 Harrison Ford, the actor beloved to many as playing both Han Solo and Indiana Jones, has slipped his home in the Brentwood area of Los Angeles onto the market for $8.295 million. Ford has owned this Colonial style home for a long time, picking it up way back in 1983 for around $1 million. He later owned it with his second wife Melissa Mathison.

[ad#Google Adsense u tekstu]The early 1950s New England Traditional home was designed by architect Gerard Colcord and occupies a peaceful lot on .79 acres set off from the street with a gate and a long drive leading up to the home. The grounds feature rolling green lawns, gardens, a pool and city views stretching all the way to the ocean.

The four-bedroom main house and three detached guest suites offer seven bedrooms with a total of 7,164 square feet. Listing details state the current owner has restored and remodeled the home while respecting the original architecture and pictures reveal a well-decorated home with a casual elegance. Interior details include polished wood floors, paneled walls, crown moldings, and many built-ins; fitting considering that Ford got his start as a carpenter. The home also has a library, large living room, country kitchen, and a wood-paneled dining room with a walk-in fireplace and secret bar.

As the Real Estalker points out, Ford and his wife, actress Calista Flockhart spent a reported $12.65 million on a new 13,767 square foot mansion in the Mandeville Canyon area. According to Curbed NY, Ford listed his New York City penthouse in 2010 for $16 million. Ford was seen last year in the summer blockbuster Cowboys and Aliens and is said to be at work on the fifth movie in the Indiana Jones series. 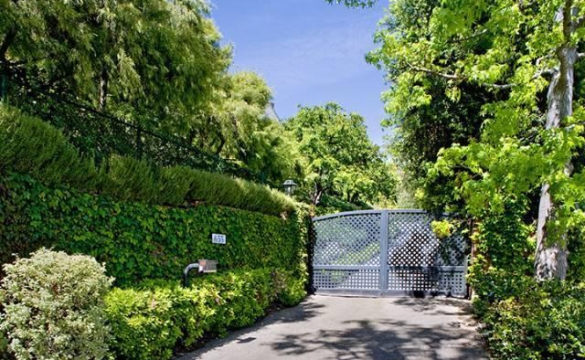 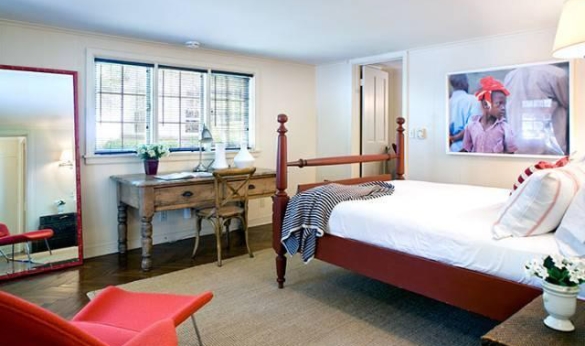 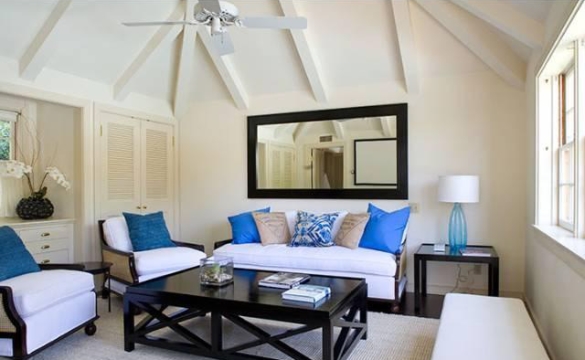 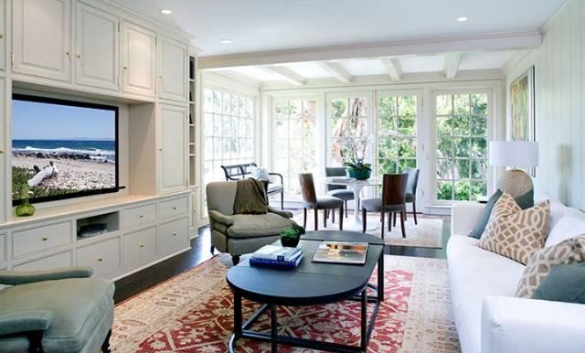 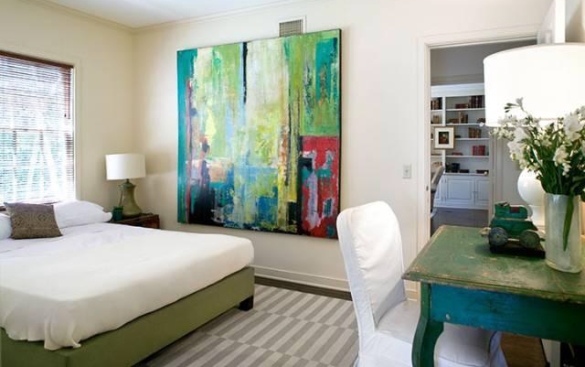 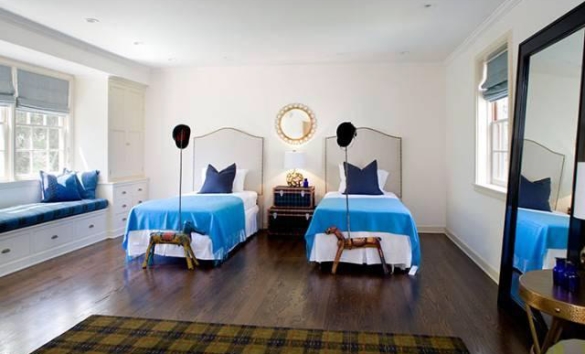 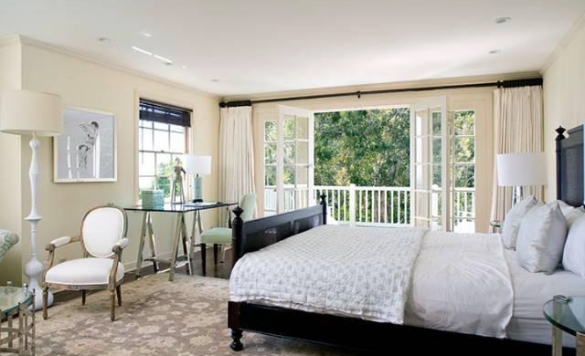 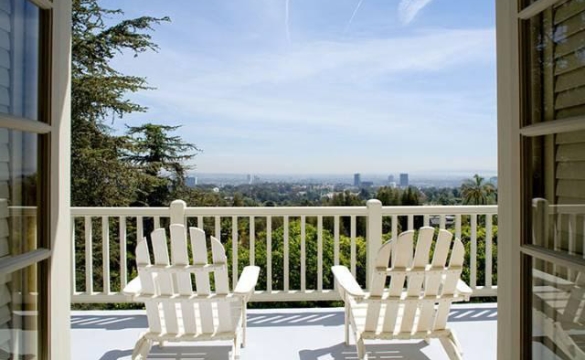 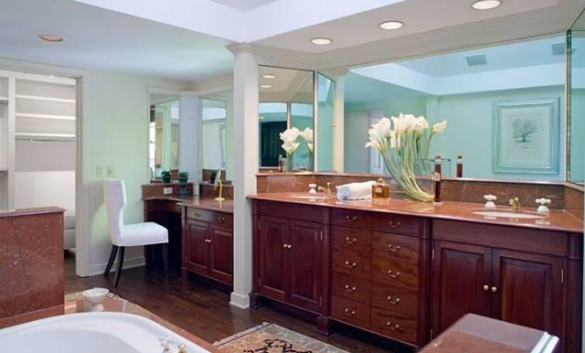 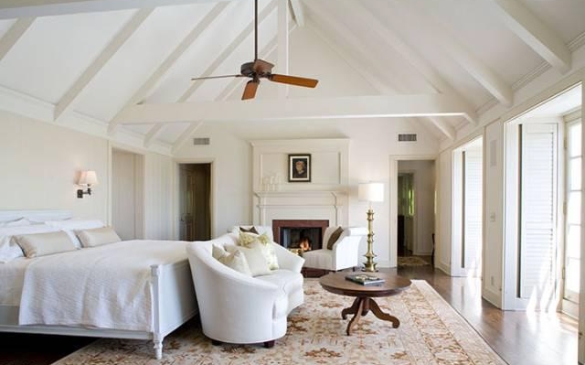 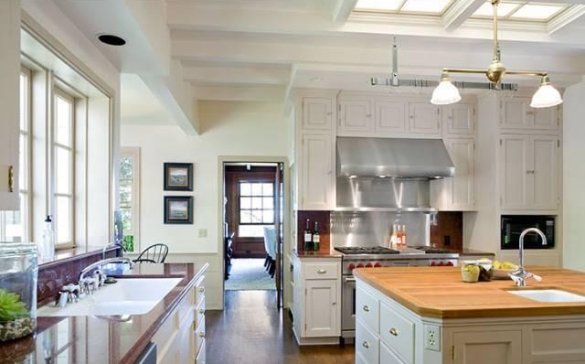 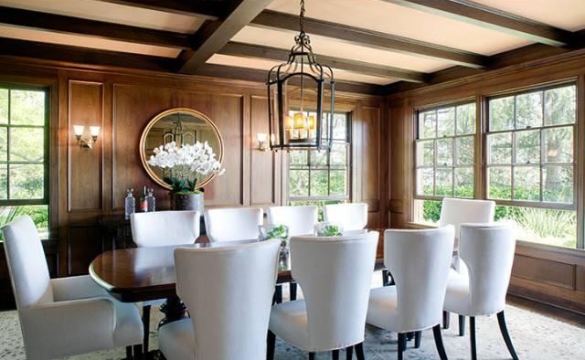 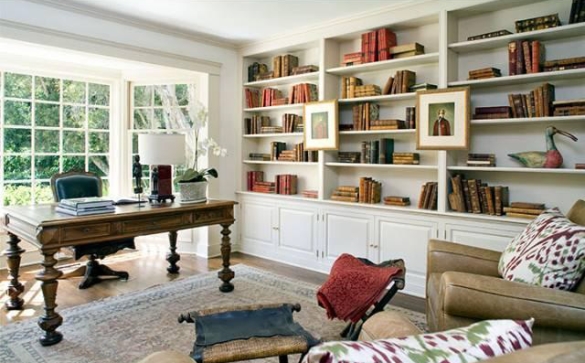 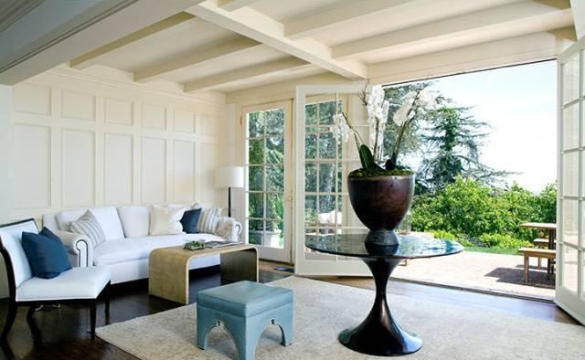 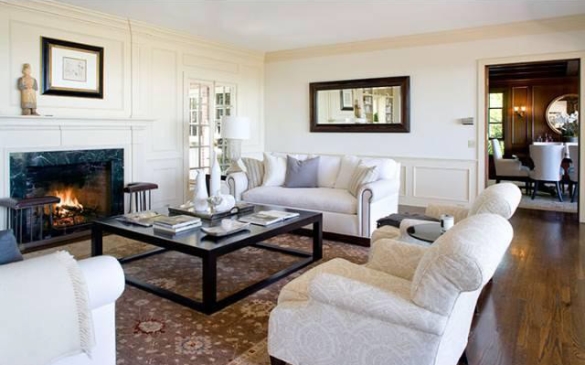 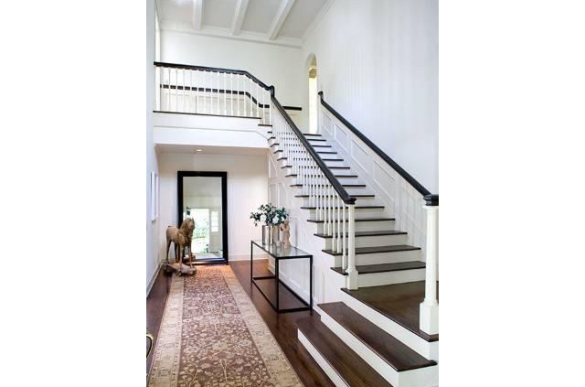 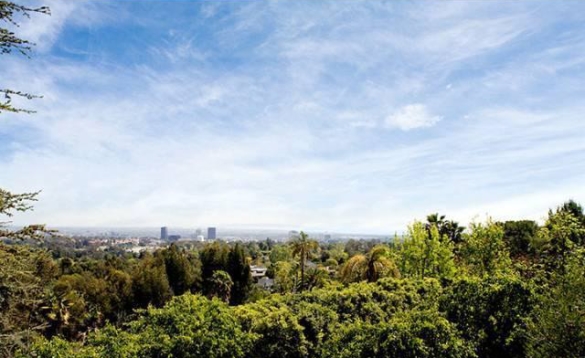 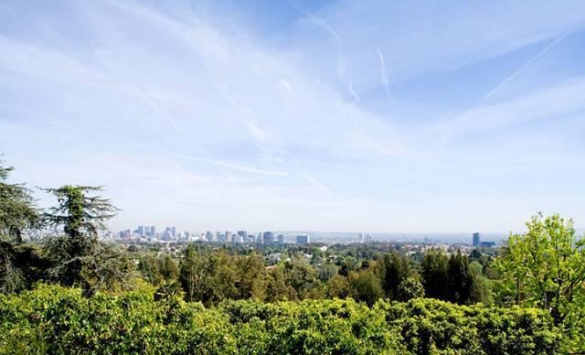 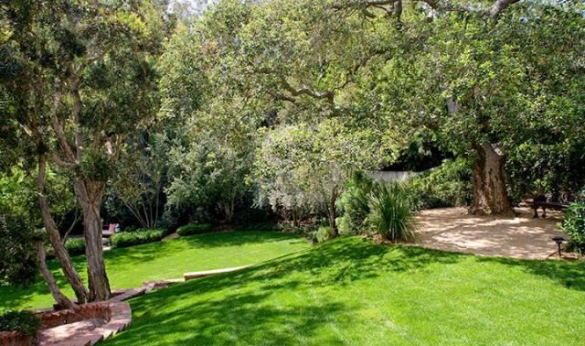 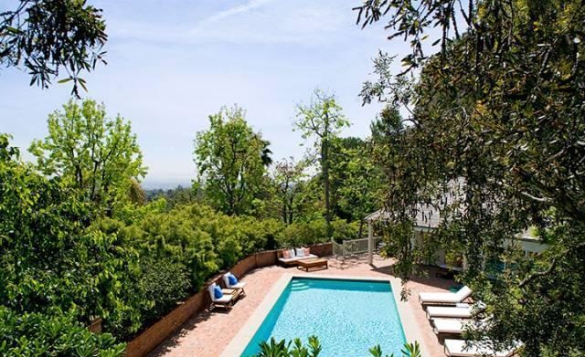 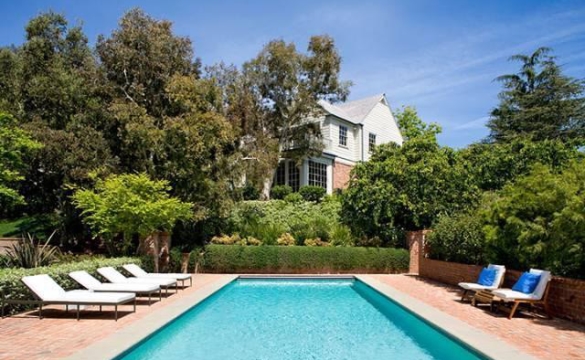 Harrison Ford (born July 13, 1942) is an American film actor and producer. He is famous for his performances as Han Solo in the original Star Wars trilogy and as the title character of the Indiana Jones film series. In 1997, Ford was ranked No. 1 in Empire’s “The Top 100 Movie Stars of All Time” list. Ford is the husband of actress Calista Flockhart.