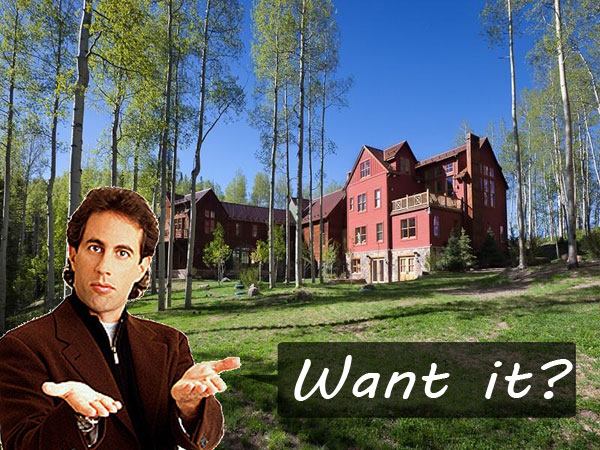 The famous comedian Jerry Seinfeld is selling his house near the famous Telluride ski resort for 18,25 million US dollars.

[ad#Google Adsense u tekstu]The property extends to almost 15 thousand square meters, a creek runs through it. The luxurious house surrounded by forest has as many as 11 bedrooms and 14 bathrooms, and terrace view extends to the nearby mountains.

Floor is covered in wood, living room has an open space without a ceiling, and there is a beautiful fireplace that will heat when the snow comes down. In addition to home, there is a heated garage for four cars, outdoor Jacuzzi and steam bath.

The house was built in 1991, and it was renovated recently. Jerry Seinfeld gained the fame in the popular series ‘Seinfeld’ 1990th.

In addition to the house in Telluride, Seinfeld sells property in Montana for $ 7 million and an apartment in New Jersey for 2.5 million. 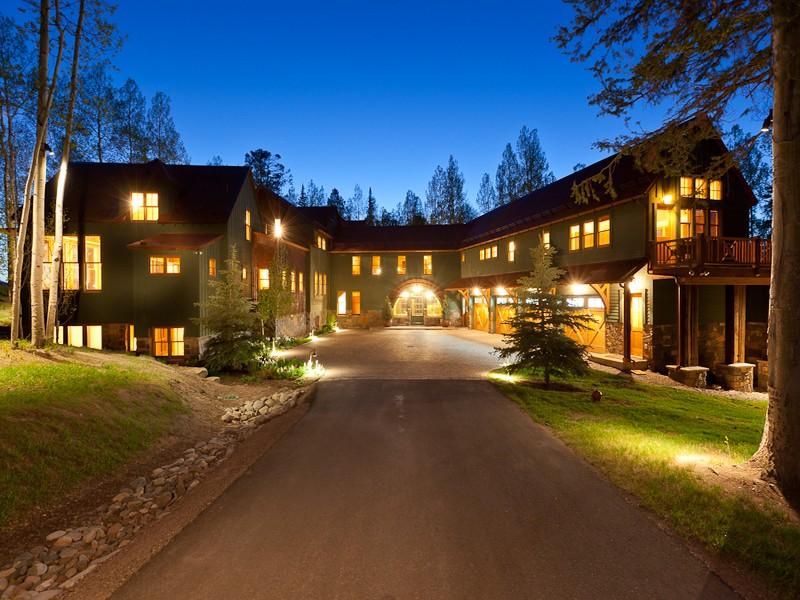 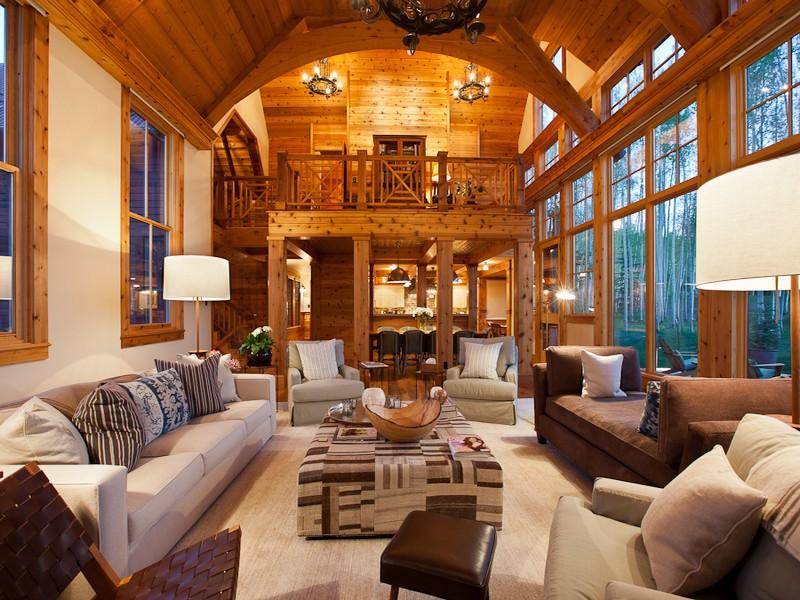 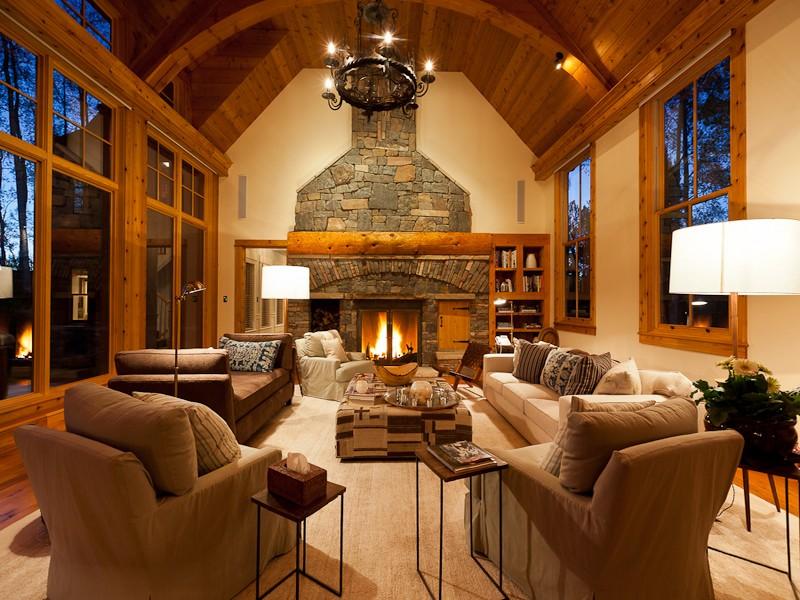 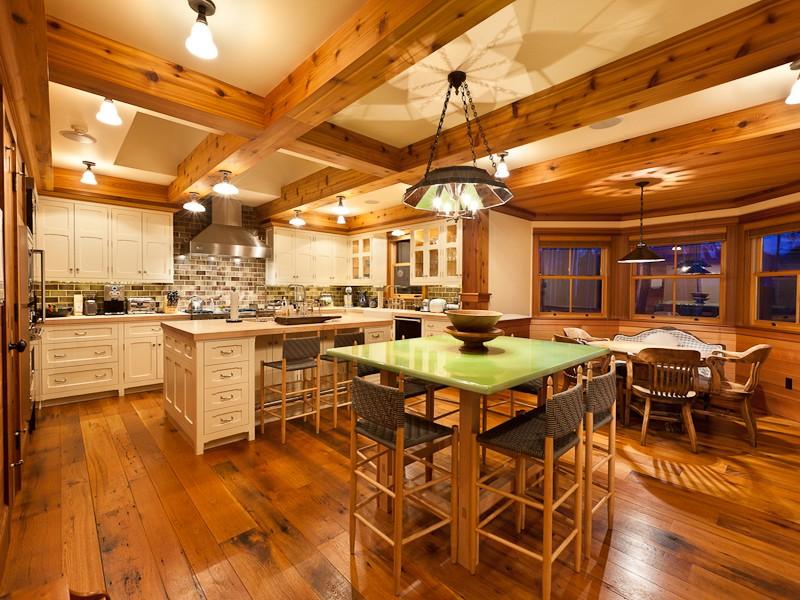 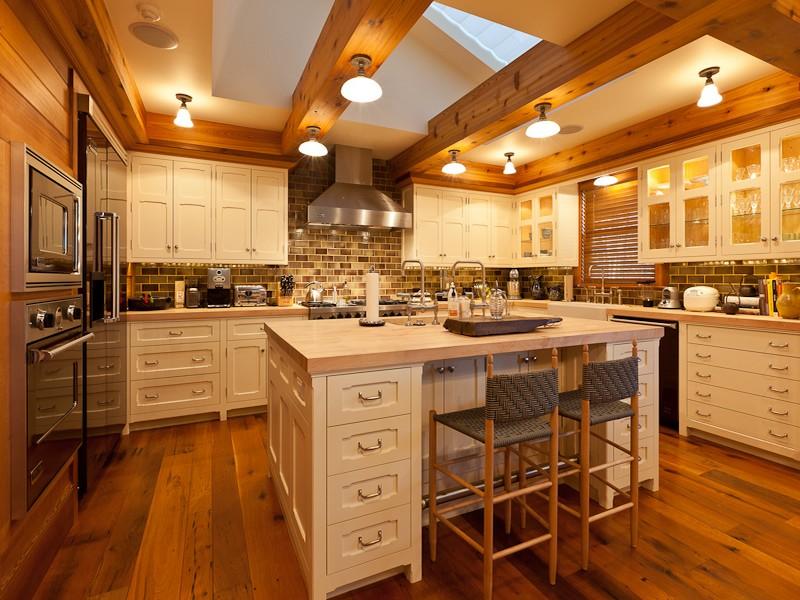 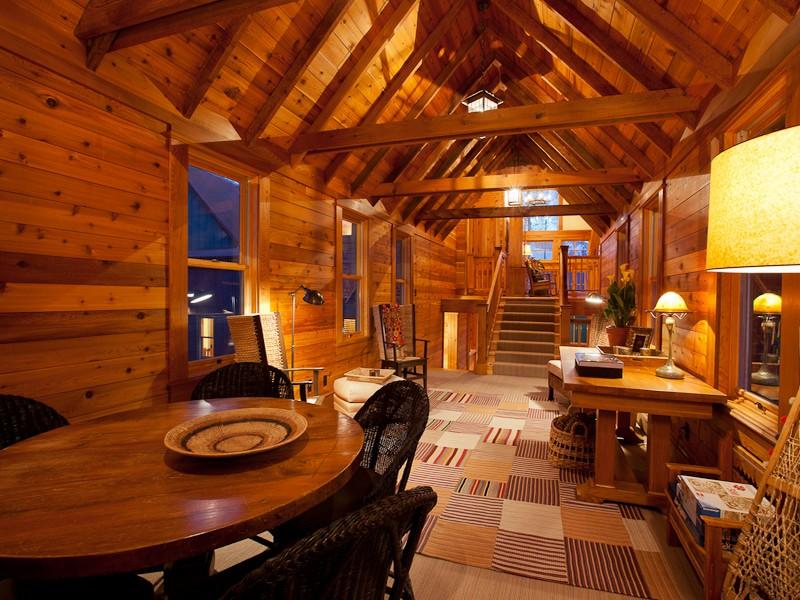 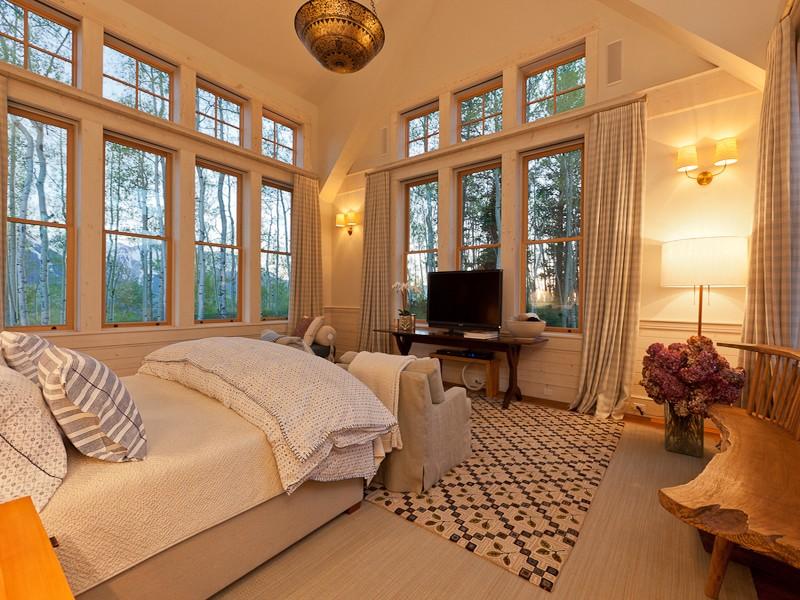 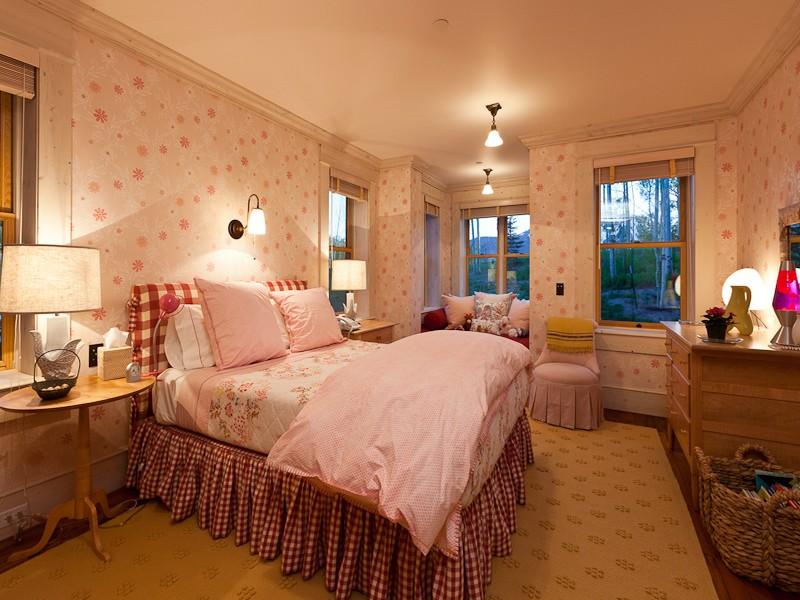 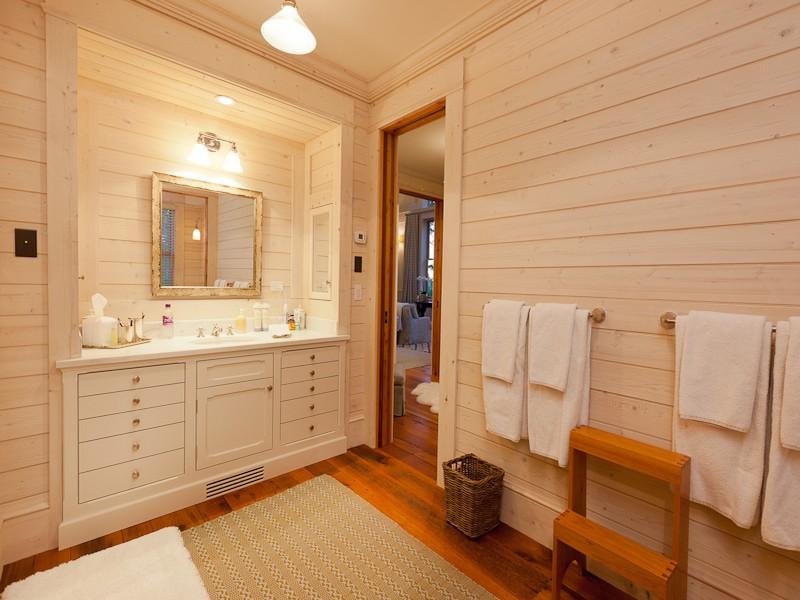 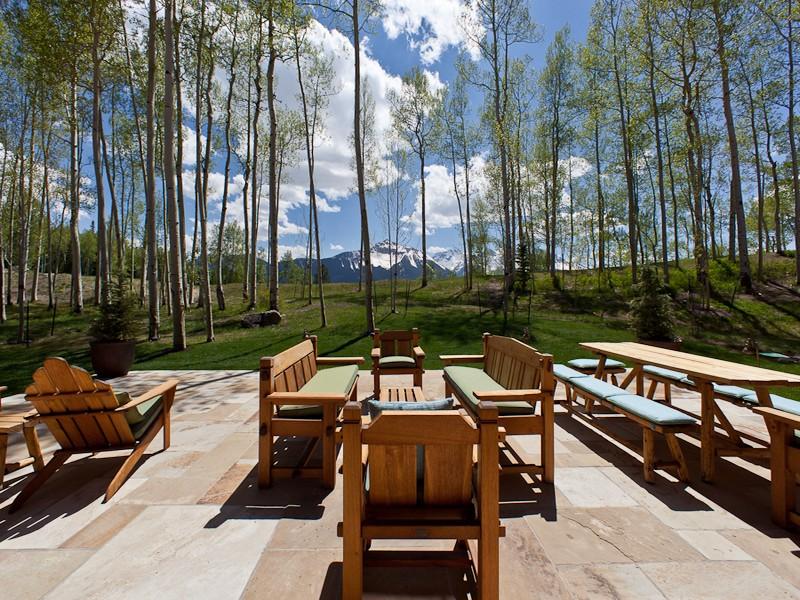 Jerome Allen “Jerry” Seinfeld (born April 29, 1954) is an American stand-up comedian, actor, writer, and television and film producer, known for playing a semi-fictional version of himself in the situation comedy Seinfeld (1989–1998), which he co-created and co-wrote with Larry David, and, in the show’s final two seasons, co-executive-produced.