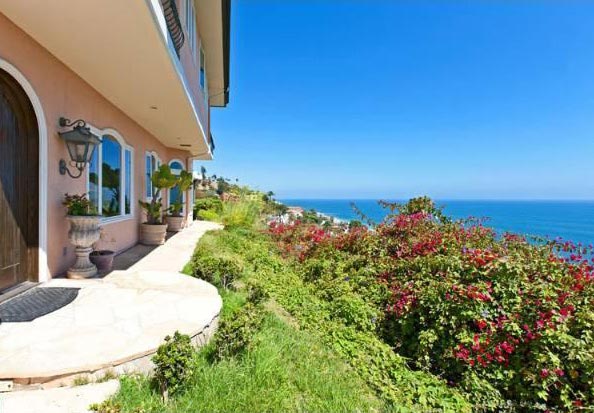 Miz Zeman—who bless her heart, certainly appears, as Kathy Griffin would say, to see “the dentist” on a regular basis—was let go in 2010 after 30-plus years as Nurse Bobbi Spencer on General Hospital. Since then she’s worked some—mostly on a web series called The Bay— but has none-the less found herself between a financial rock and a hard place. In mid-July (2012) the tabs and celebrity gossip blogs reported she’d fallen behind on the mortgage payments for her ocean view residence to the tune of $320,505. Oh dear.

[ad#Google Adsense u tekstu]Property records, unfortunately for the detail oriented children, aren’t entirely clear on when exactly she bought the property or how much she paid. Blockshopper shows she transferred the property into a trust in August 2007 and Redfin shows the last time the property changed hands was in May 2005 for $3,250,000. Y’all can be the judge and jury on that one; We’re just relaying our unscientific findings. All we can really say for sure is our research shows there’s foreclosure activity on the Miz Zeman’s spread and it’s up for grabs on the open market at $2,699,000.

Current listing information shows the two-story, 1979 mock-Med mini-manse measures 2,925 square feet with 3 bedrooms, 3.5 bathrooms, 3 fireplaces and rights to the La Costa Beach and Tennis Club. Presumably access to the beach and tennis club requires a for-fee membership on top of the rights to pay such a membership, but we’re not really sure. Can anyone in Malibu edumuhcate the children on that? 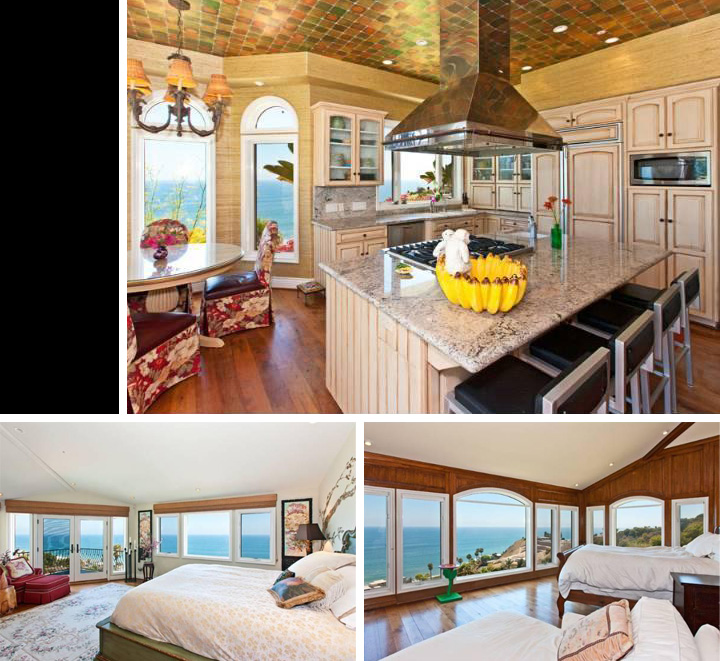 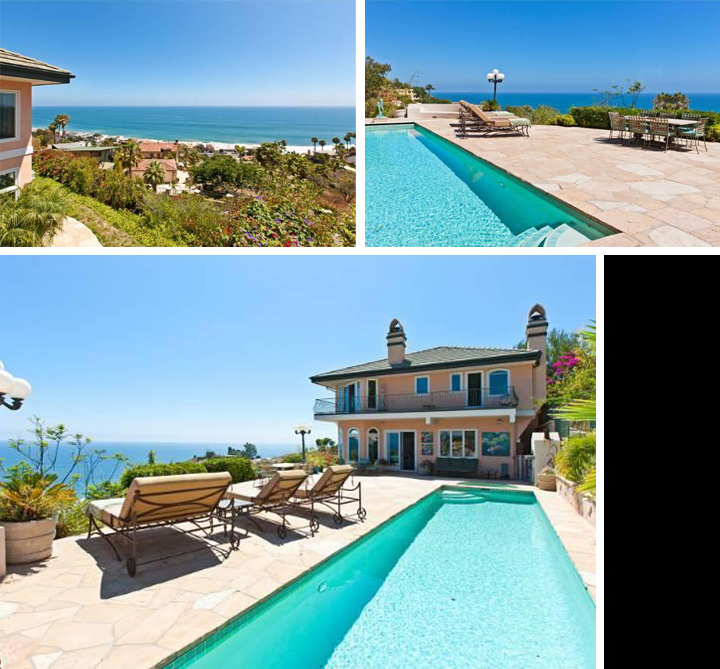 Jacklyn Zeman (born March 6, 1953) is an American actress. She is known for her role as Barbara “Bobbie” Spencer on General Hospital. She is sometimes credited as Jackie Zeman.