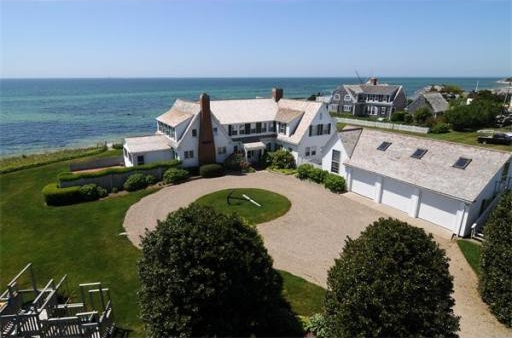 Does Taylor Swift have a serious summertime romance going on? Rumor has it that the Grammy Award-winning artist purchased a new home in Hyannis Port, MA, right down the street from current beau, Conor Kennedy.

[ad#Google Adsense u tekstu]According to the Boston Herald, the 22-year-old singer plucked up a 4,400-square-foot property to the tune of $4.9 million – a pretty savvy move considering it was previously listed for as much as $13.5 million in 2010.

While the specifics of the home are few and far between, Swift’s alleged new purchase, a whitewashed Colonial, is said to have been built in 1928 and offers a total of seven bedrooms and six bathrooms. Besides its waterfront local and stretch of private beach, the home itself is quite similar to another of Swift’s recent real estate purchases. The country heartthrob shelled out $3.975 million for an East Coast traditional in the Franklin Canyon area of Beverly Hills, CA back in March of 2011. 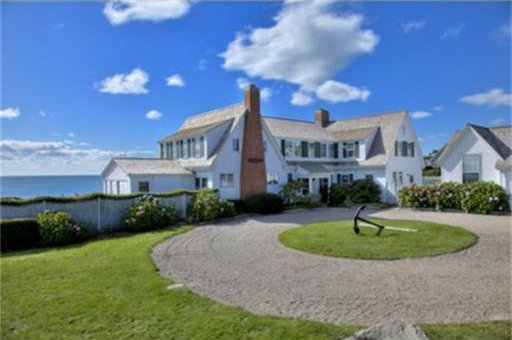 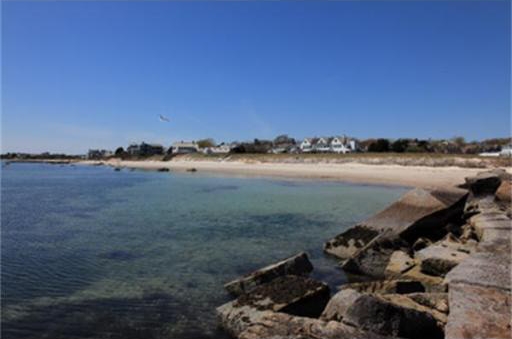 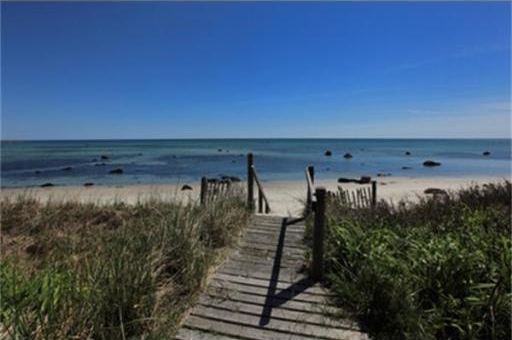 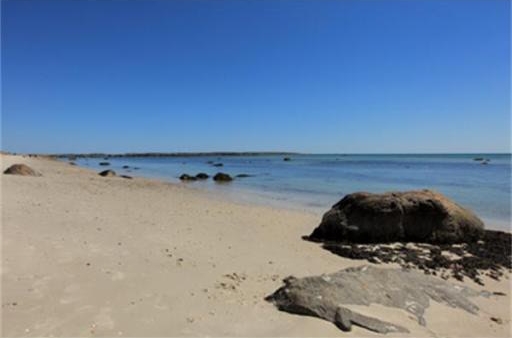 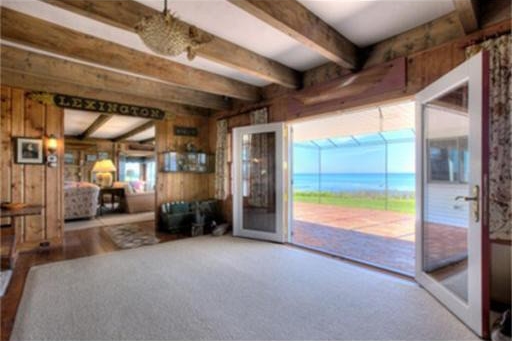 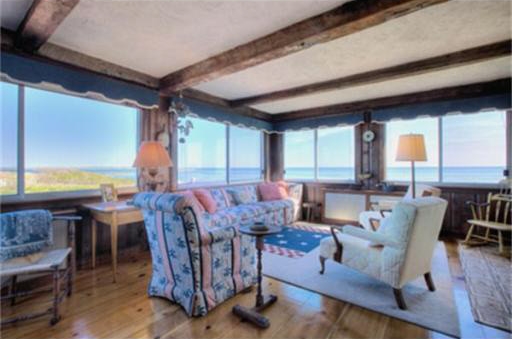 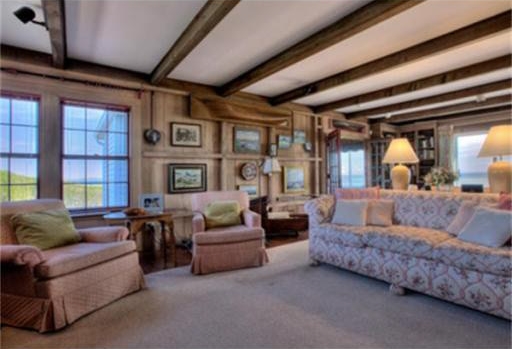 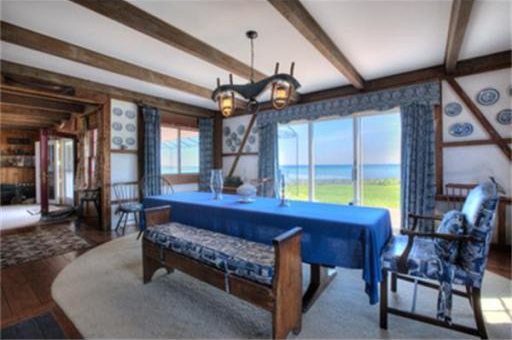 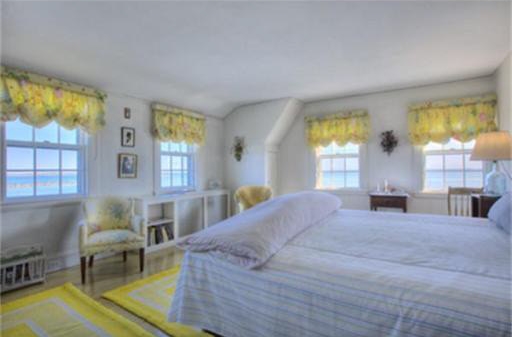 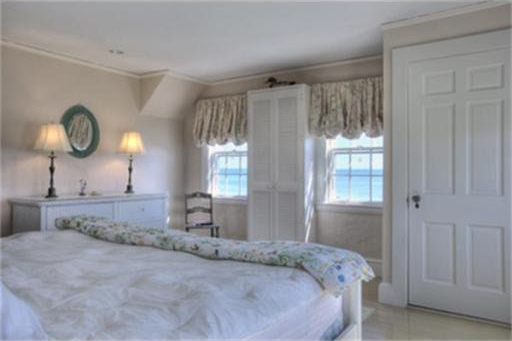 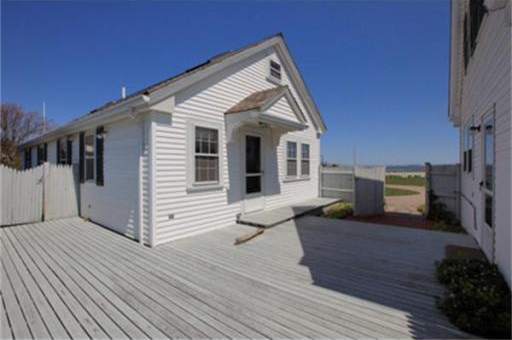 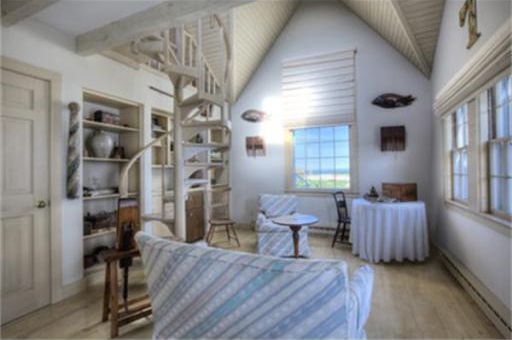 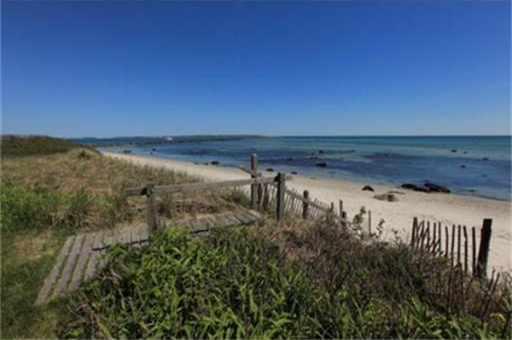 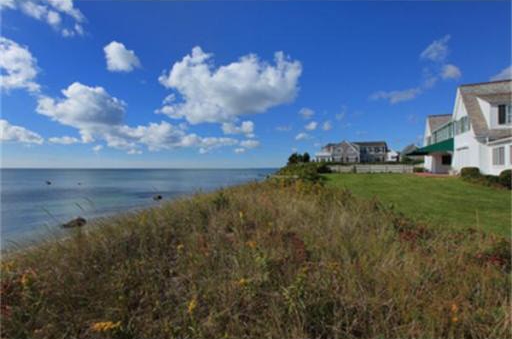 Taylor Alison Swift (born December 13, 1989) is an American singer-songwriter and occasional actress. Raised in Wyomissing, Pennsylvania, Swift moved to Nashville, Tennessee at the age of fourteen to pursue a career in country music. She signed to the independent label Big Machine Records and became the youngest songwriter ever hired by the Sony/ATV Music publishing house. The release of Swift’s eponymous debut album in 2006 established her as a country music star. “Our Song”, her third single, made her the youngest sole writer and singer to have a number one song on the country chart. She received a Best New Artist nomination at the 2008 Grammy Awards.