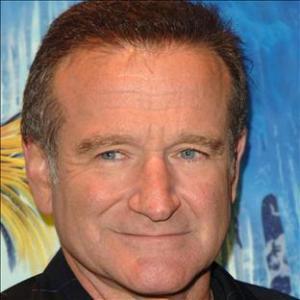 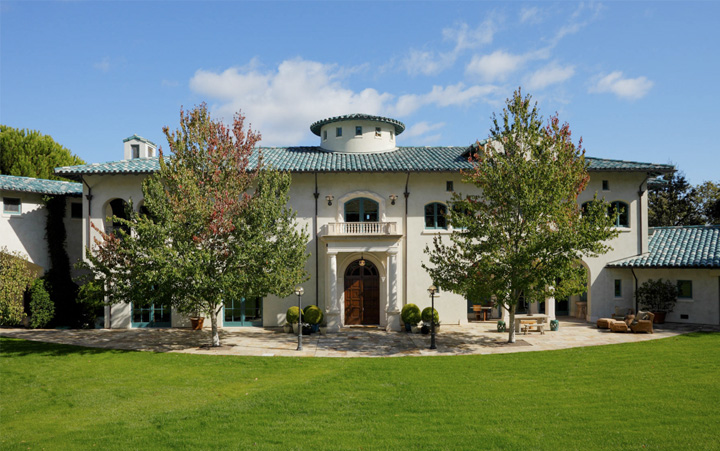 Comedian/actor Robin Williams has hoisted Villa Sorriso, his 653-acre spread tucked semi-remotely into the Mayacama Mountains near Napa, CA on the (open) market with an asking price of $35,000,000.

[ad#Google Adsense u tekstu]Property records are not entirely clear on when Mister Williams acquired the secluded vineyard estate, about 80 miles from the Golden Gate Bridge, but it appears that he’s owned at least a portion of it since April 1994.

Listing information shows the monumental, stucco and limestone Italianate villa measures more than 20,000 square foot over three floors with a total of five bedrooms and six full and six half bathrooms.

Opulent but casual interior spaces include an impress the guests type foyer and stair hall with bronze railings, formal living and dining rooms, oak-paneled library, colossal eat-in kitchen, 12-seat state-of-the-art movie theater with tiered seating for 12 (or more), temperature-controlled vaults for wine and art storage, and a bridge gallery that connects to a viewing tower with wrap around views of the surrounding mountains, vineyards and valleys.

The back of the house spills out to an antique stone tiled terrace with 65-foot long infinity-edged swimming pool and party-sized spa. The grounds around the house include flat lawns, a multi-level sculpture garden, equestrian facilities, and detached garage for auto storage. 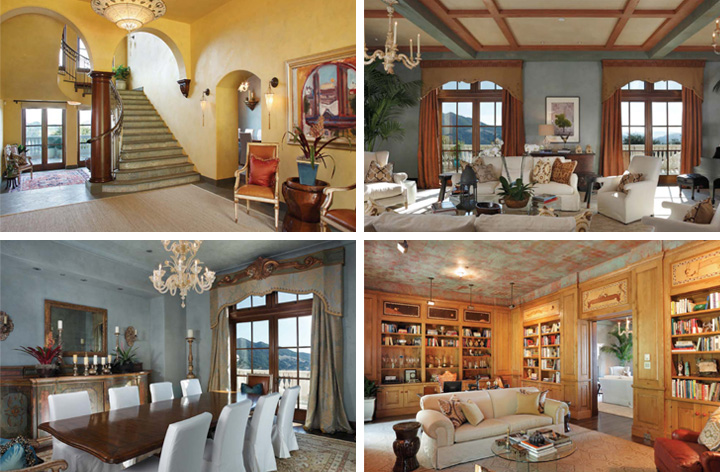 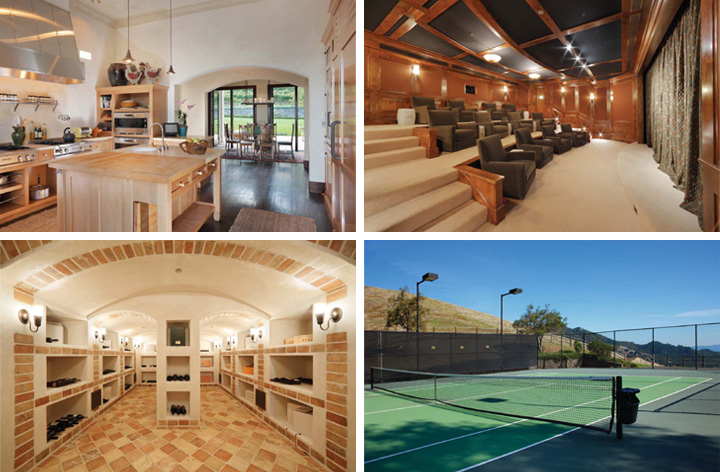 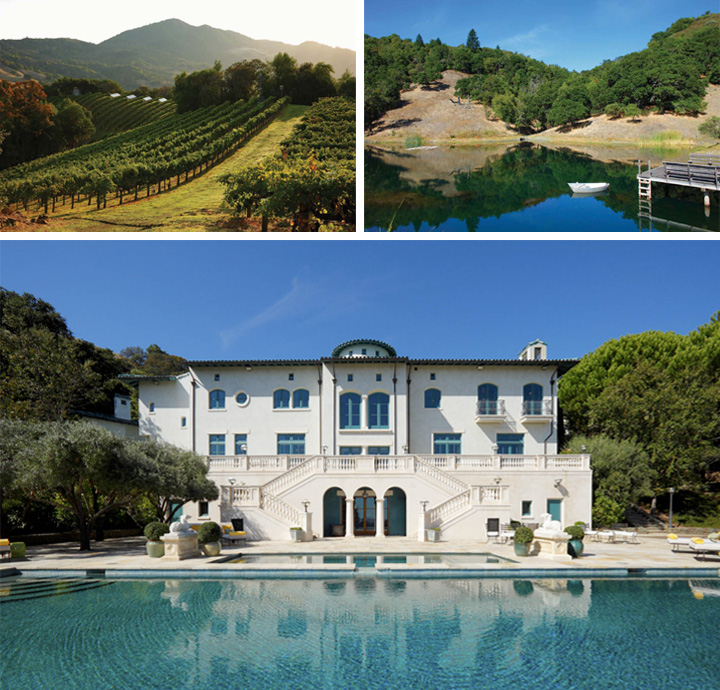 Robin McLaurin Williams (July 21, 1951 – August 11, 2014) was an American actor and comedian. Rising to fame with his role as the alien Mork in the TV series Mork & Mindy, and later stand-up comedy work, Williams has performed in many feature films since 1980. He won the Academy Award for Best Supporting Actor for his performance in the 1997 film Good Will Hunting. He has also won two Emmy Awards, four Golden Globes, two Screen Actors Guild Awards and five Grammy Awards. 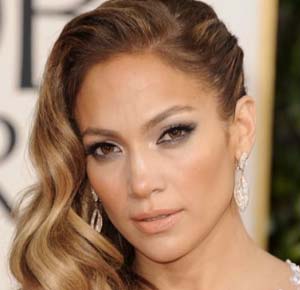 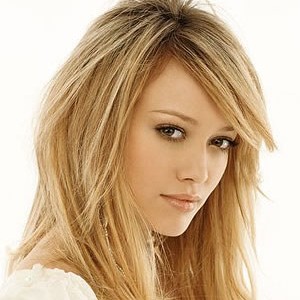 The 23-year-old actress - who is expecting her first child with husband Mike Comrie - has dropped the asking...
﻿
﻿
Copyright 2015 Celebrity Cribs. All Right Reserved.
Back to top