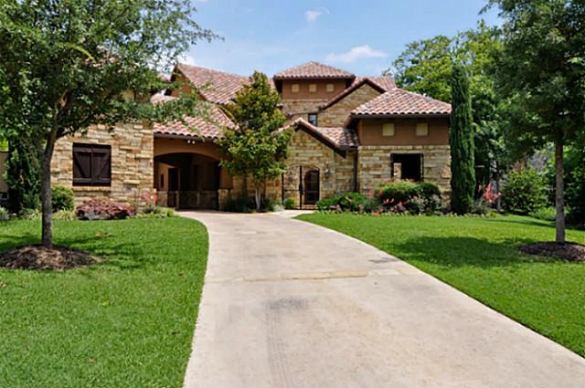 It’s been quite a while since Devin Harris last donned a Mavericks uniform, so it’s not all that surprising to learn that the NBA point guard has finally decided to part ways with his longtime Dallas, TX residence. The former Wisconsin Badgers standout and current Utah Jazz point guard put his Mediterranean-styled villa up for sale this week, listing the home for $2.1 million.

[ad#Google Adsense u tekstu]Built in 2006, Harris’ home can be found on a nearly half-acre lot within the confines of the Green Park gated community. Similar in design to Mark Teixeira’s Westlake home, the 7,464-square-foot house sports a Tuscan-inspired paint job and stone-lined façade, with various patios and outdoor entertaining areas found littered about the property. Inside, the home offers five bedrooms and six bathrooms, along with amenities such as a glass-lined grand foyer, study, game room and a theater. The second-floor bedrooms, including a master suite that features a see-through fireplace, boast private balconies that overlook a pool and outdoor fireplace. 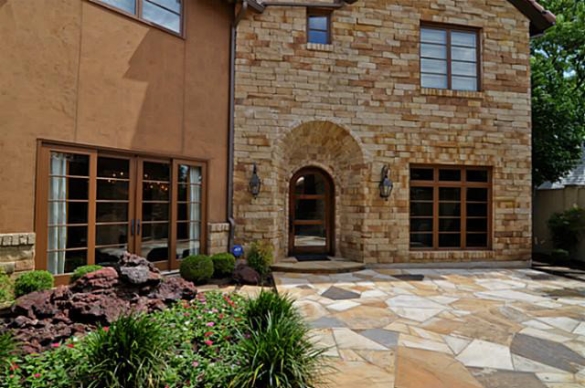 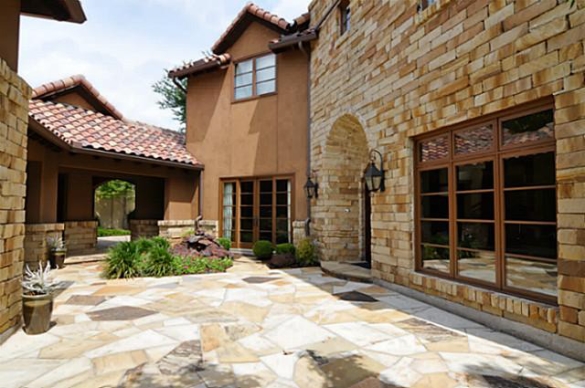 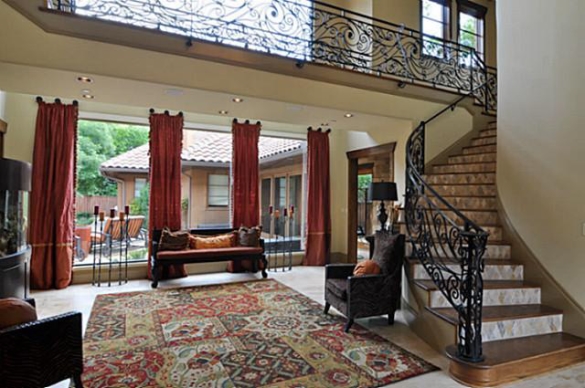 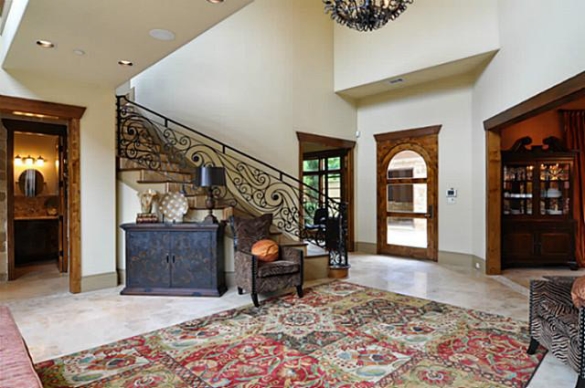 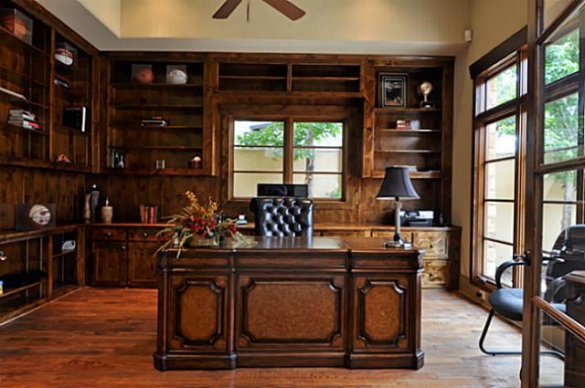 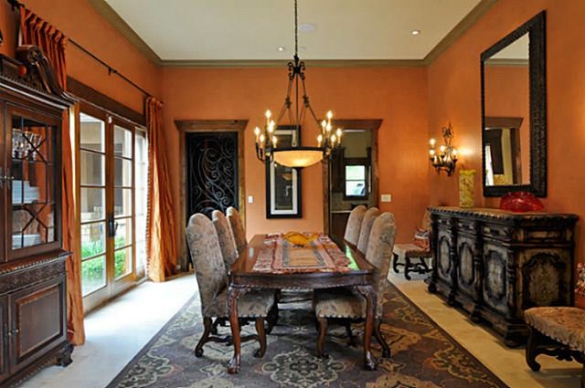 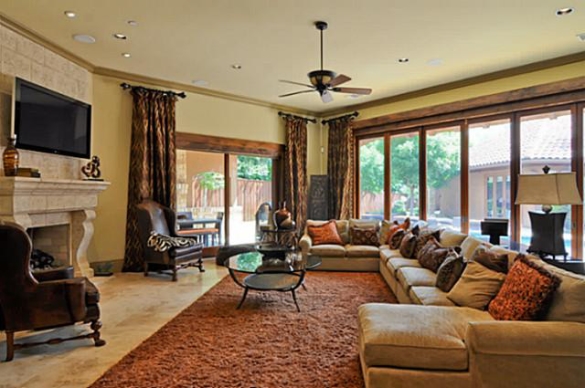 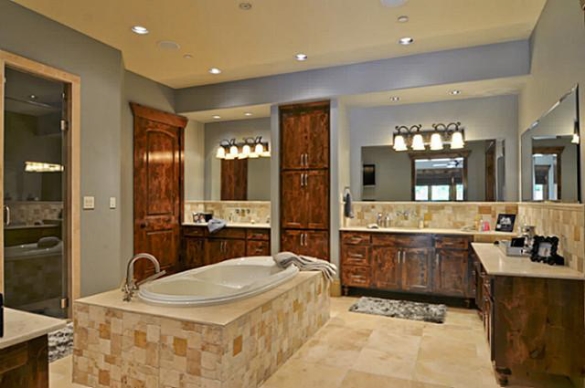 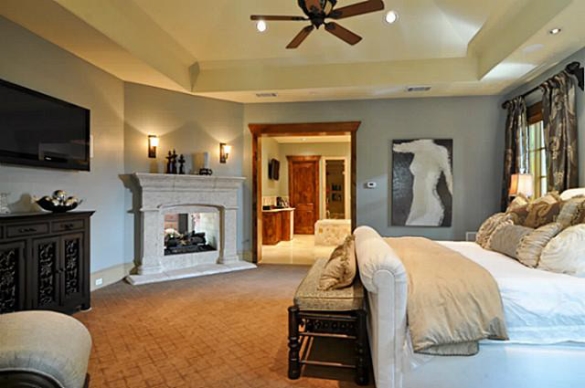 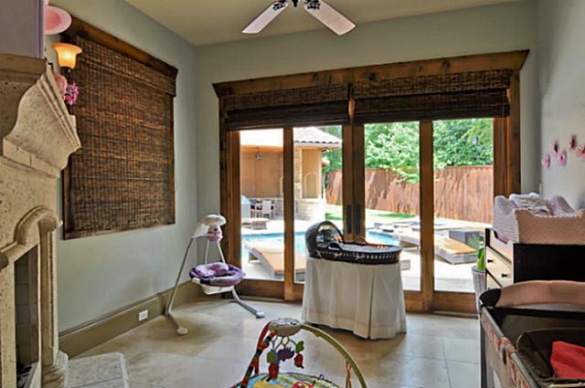 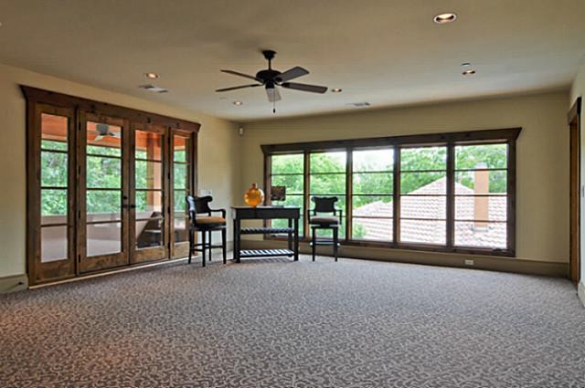 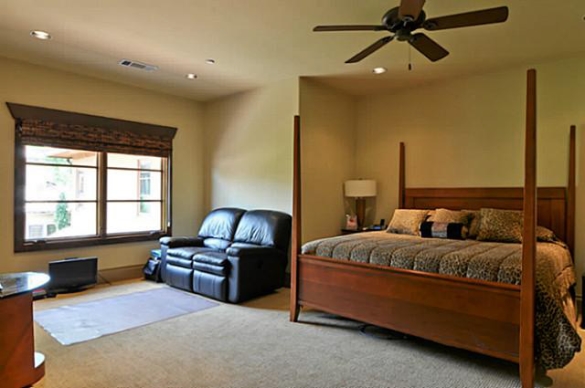 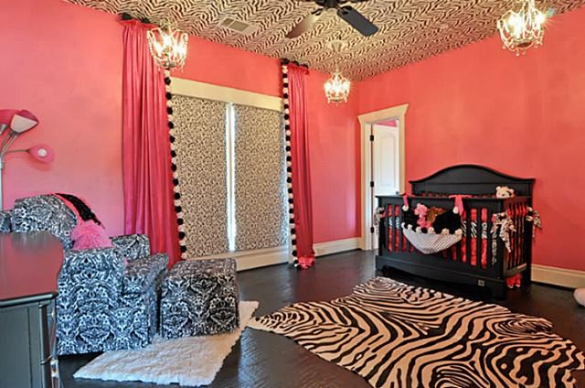 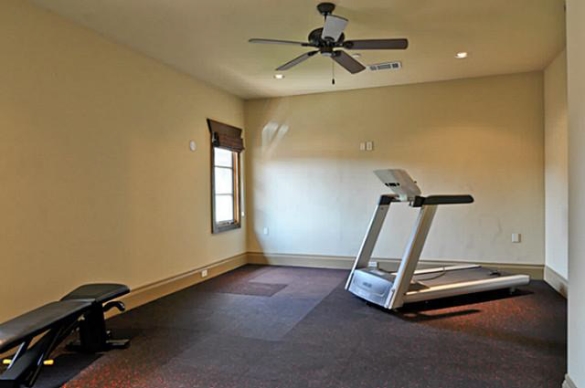 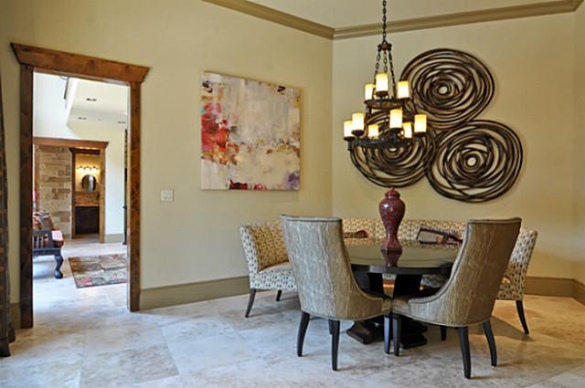 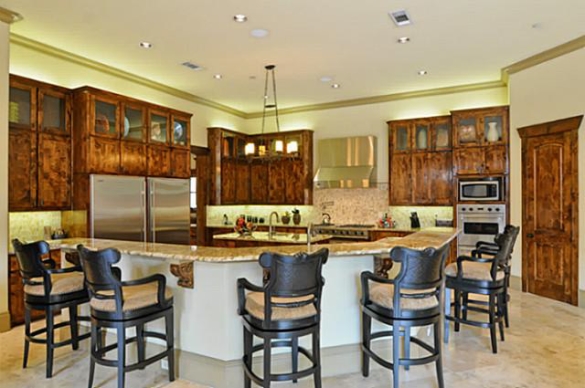 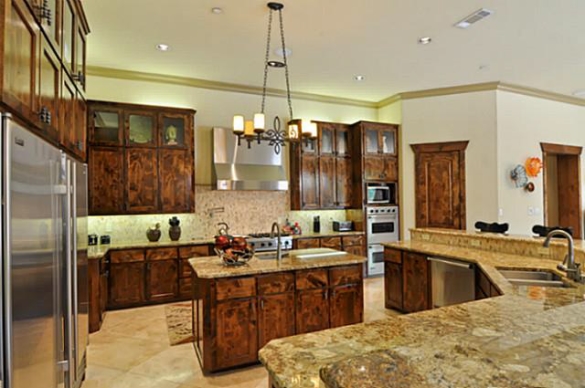 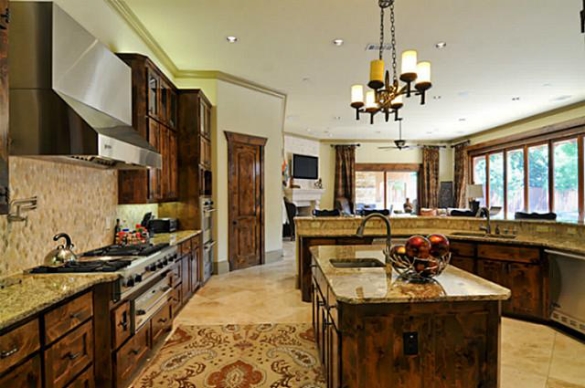 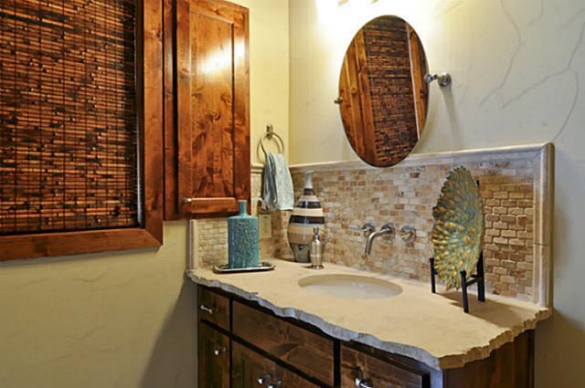 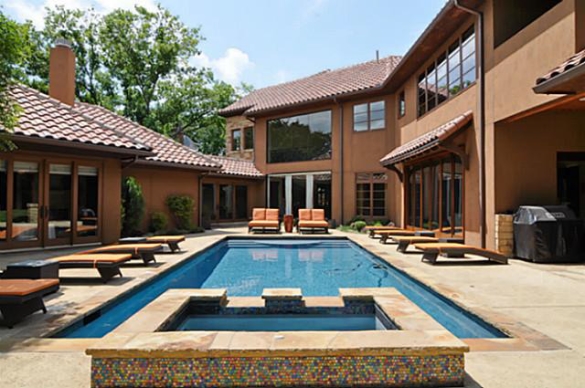 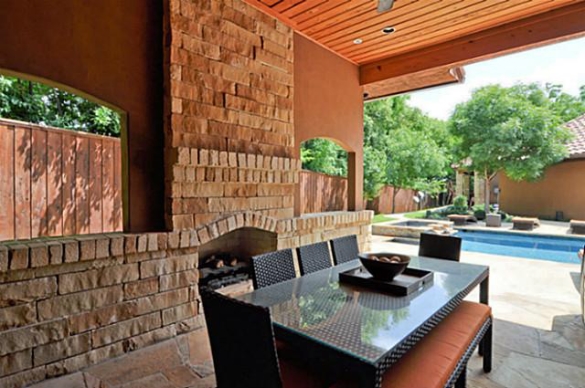 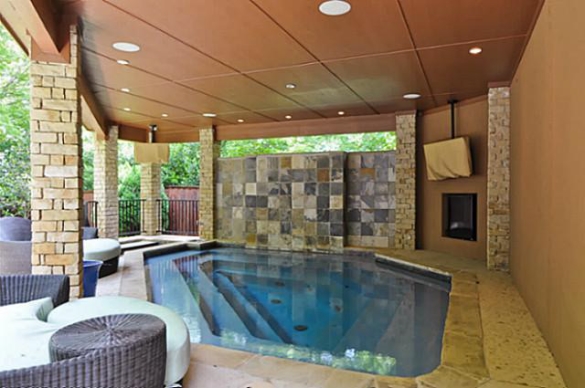 Devin Lamar Harris (born February 27, 1983) is an American professional basketball player for the Utah Jazz of the National Basketball Association (NBA). Harris attended the University of Wisconsin–Madison. Harris was selected with the fifth pick in the 2004 NBA Draft by the Washington Wizards.