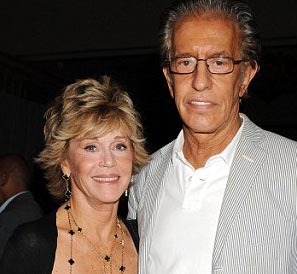 Richard Perry and Jane Fonda Do It Up Modern 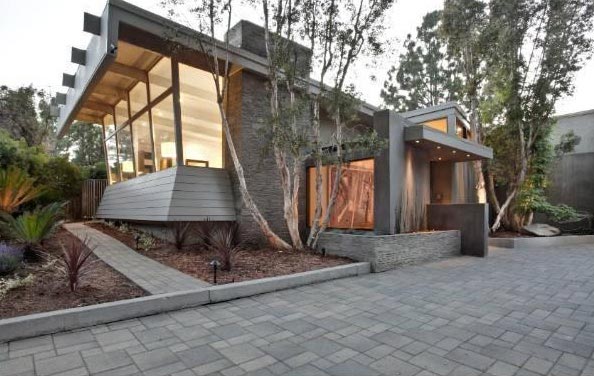 Mister Perry is an accomplished music producer of the highest magnitude with more than a dozen gold records and a slew of A-grade credits with superstars like Rod Stewart, Carly Simon, Diana Ross, the divine Martha Reeves, Babs herself, Percy Faith, the Pointer Sisters, Leo Sayer, Donna Summer, Neil Diamond and Andy Williams, to name just a handful or two. Miz Fonda is, natch, the Jane Fonda, the snappy, smart and sassy two-time Oscar winning actress/activist/aerobics instructor once, best and still known in many circles as the campy but preposterously sexy Barbarella and/or the political lightening rod Hanoi Jane.

The queries began almost immediately after our June 2012 (dis and) discussion of the celebrity pedigreed Sunset Strip home Mister Perry then owned, unofficially but openly shared with Miz Fonda and had up for sale for nearly $13 million. Finally for the curious, there’s an answer via the long-legged gal at Trulia Luxe Living. Mister Perry and Miz Fonda have decamped the lower Sunset Strip for the stylishly au courant Trousdale Estates ‘hood at the very eastern edge of Beverly Hills (CA). Property records show the gated and completely renovated residence was actually acquired by Mister Perry at the tail end of June 2012 for $7,300,000. 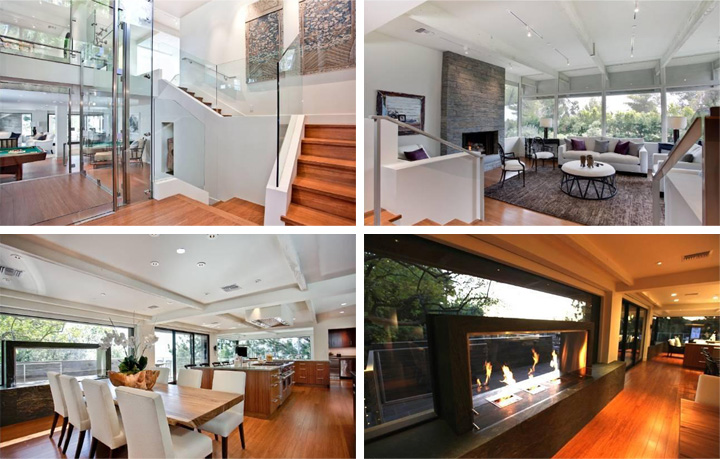 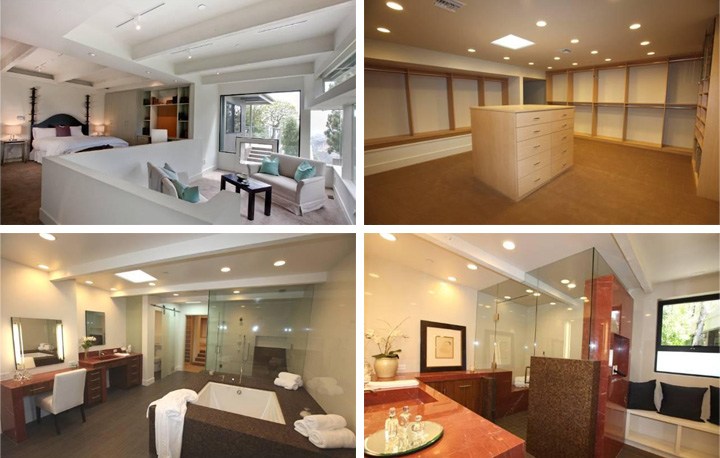 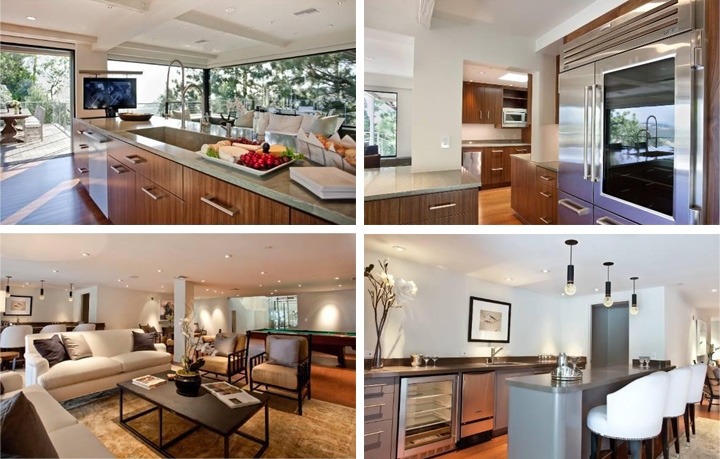 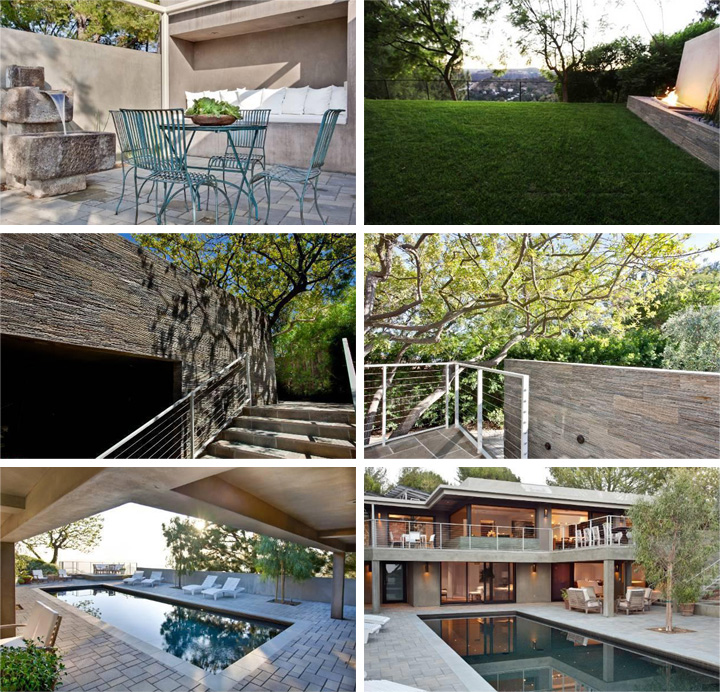 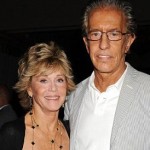 Richard Perry (born June 18, 1942) is an American music producer. Perry began as a performer in his adolescence, but shifted gears after graduating college and rose through the late 1960s and early 1970s to become a highly successful and popular record producer with over a dozen gold records to his credit by 1982. From 1978 to 1983, he ran his own record label, Planet Records, but continued after its sale to RCA as an independent producer. With hit records stretching from the 1960s through the 2000s, Perry’s more successful modern releases includes albums by Rod Stewart and Carly Simon. Jane Fonda (born Lady Jayne Seymour Fonda; December 21, 1937) is an American actress, writer, political activist, former fashion model, and fitness guru. She rose to fame in the 1960s with films such as Barbarella and Cat Ballou. She has won two Academy Awards and received several other movie awards and nominations during more than 50 years as an actress. After 15 years of retirement, she returned to film in 2005 with Monster in Law, followed by Georgia Rule two years later. She also produced and starred in over 20 exercise videos released between 1982 and 1995, and once again in 2010. 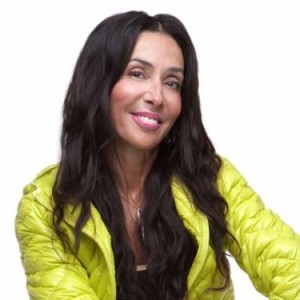