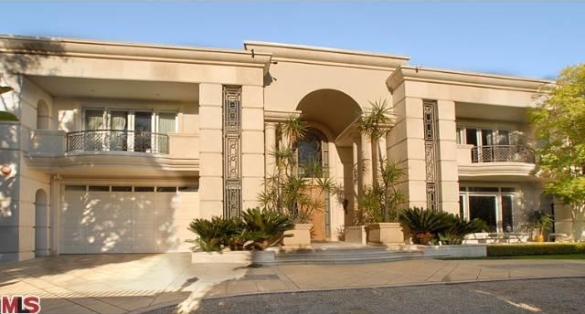 Fashionista Michele Bohbot and her husband, Marc, are selling their Beverly Hills, CA home. Bohbot, a noted designer who launched the Bisou Bisou line in 1989, is asking $44 million for the luxe estate – an even more overwhelming figure when you consider she launched her global brand from a 100-square-foot studio with just $6,000 to spare.

[ad#Google Adsense u tekstu]Located a few clicks south of the Franklin Canyon Reservoir, the Bohbots’ estate offers a whopping 12,106 square feet with 11 bedrooms and 12 bathrooms. An open, grand floor plan is highlighted by large formal dining and living room areas, a movie theater, and a two-story atrium with a massive skylight.

A large master suite, complete with a fireplace and his and her bathrooms, features a private veranda that overlooks a tennis court, outdoor lounge and pool area. 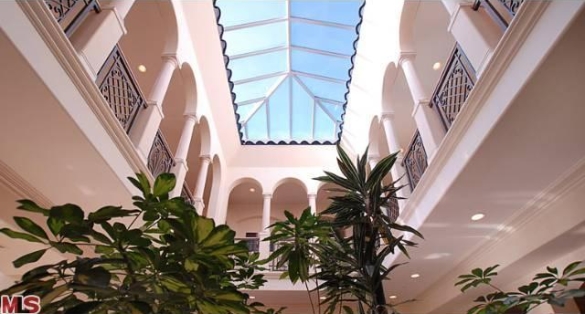 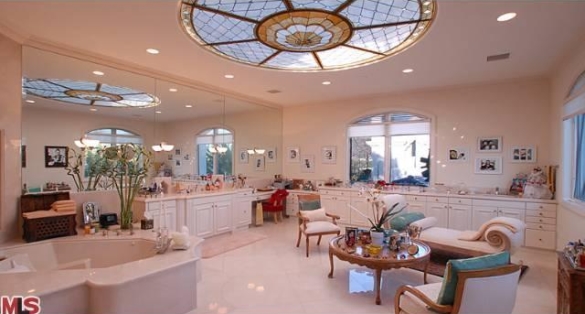 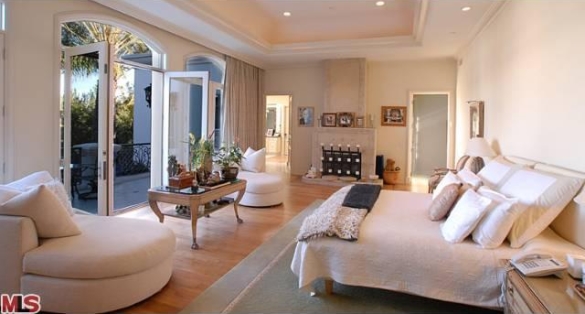 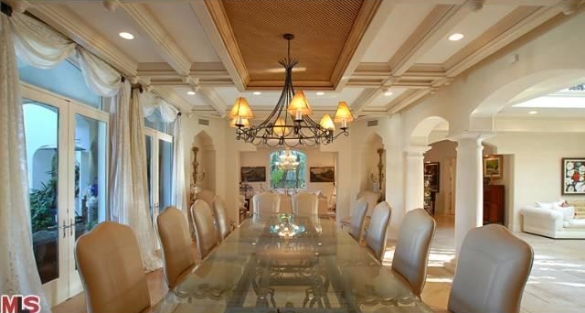 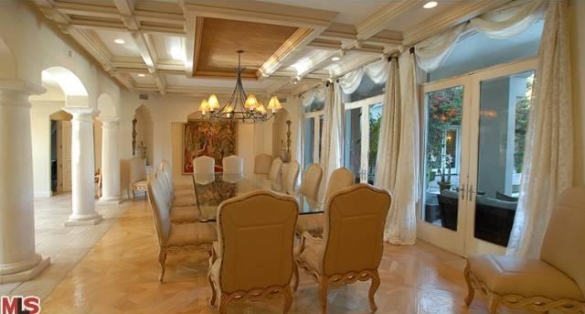 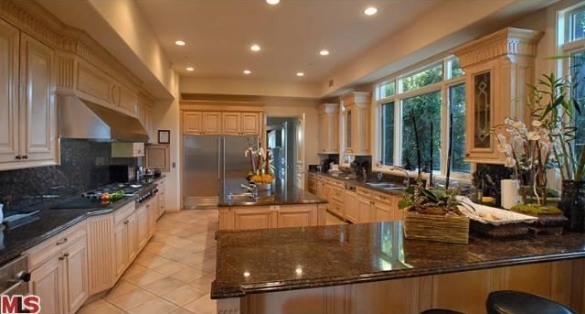 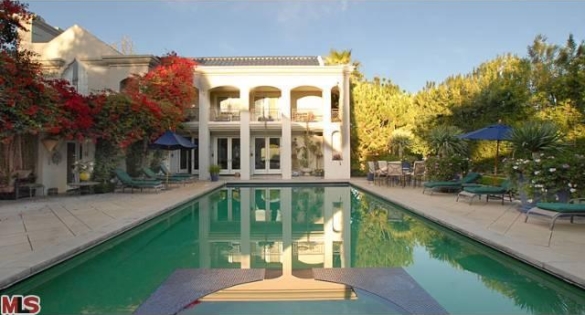 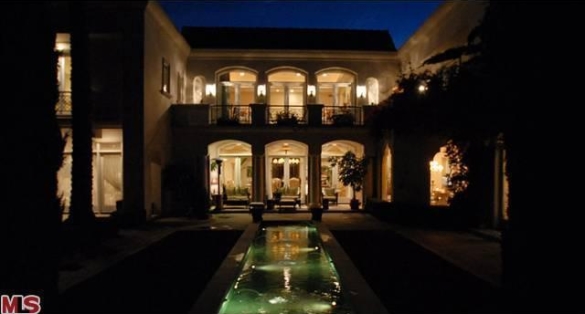 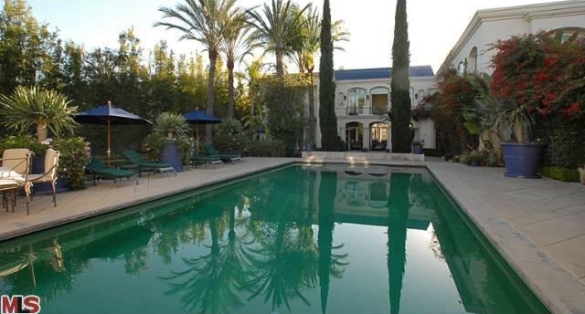 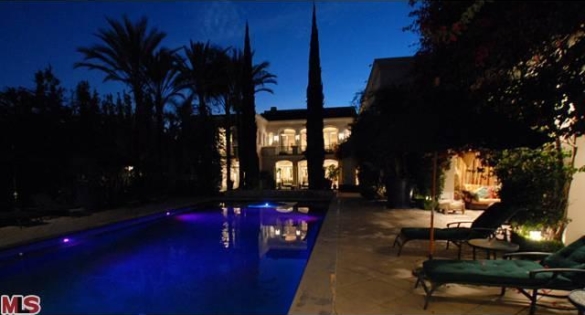 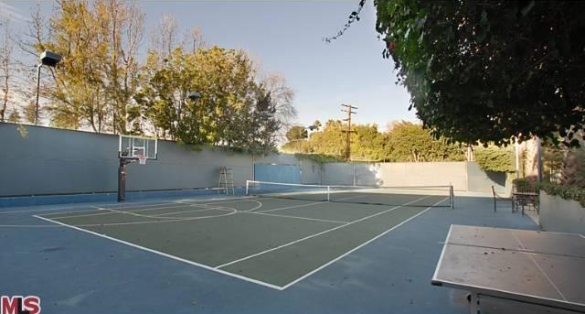 Michele Bohbot was born in Fez, Morocco to a Jewish family. At the age of nineteen, she moved to Paris where she studied philosophy and law at Sorbonne University. When she was 19, she married her husband, Marc, who proposed to her four days after they met. Michele has been the recipient of multiple awards. In October 2001, she was recognized as the “Best Contemporary Designer” at the Dallas Fashion Awards. In April 2002, she was honored as one of “The Leading Women Entrepreneurs of the World.” In February 2008, she was named as Esteemed Entrepreneur of the Year at The RAW SPIRIT AWARDS in Los Angeles. Michele currently resides in Los Angeles with her husband Marc and their seven children.