While it is still well below the $16.8 million listing he had in 2012, Pharrell Williams isn’t ready to sell low on his South Beach penthouse.

The Academy Award-nominated and multiple-Grammy-winning hip-hop artist, also known as Pharrell, has upped the asking price for his amazing tri-level home at the Bristol Tower in Miami by $99,000. The increase comes after a series of adjustments over the past two years that saw the luxury unit’s asking price drop by nearly $6 million. After a three-month hiatus off the market, Pharrell’s luxury unit has returned to the listings with a slight increase in asking price. 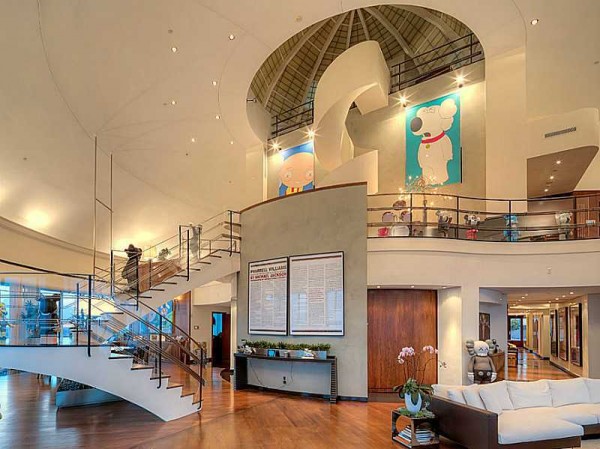 Open terraces and pristine views are the name of the game at Pharrell’s now $10.999 million listing. Found on the 40th-floor, the high-rise boasts a host of outdoor spaces that perfectly frame the Miami skyline and waterways. There’s a 180-degree, wrap-around balcony; a pool terrace; a second-level pool and terrace; a summer kitchen patio and a rooftop terrace.

Pharrell-Penthouse-Miami-14The world-class views are not lost on the interiors, which Pharrell has described as an “interesting fishbowl.” Walls of floor-to-ceiling glass encircle the 9,000-square-foot spread, which features five bedrooms, six-and-half baths, a home theater, a library and a spectacular three-story main room.

Granite and hardwood flooring are prevalent throughout the home, as are a host of high-end appointments and custom built-ins. Last, but certainly not least, an elevator provides private access to Pharrell’s penthouse in the sky. 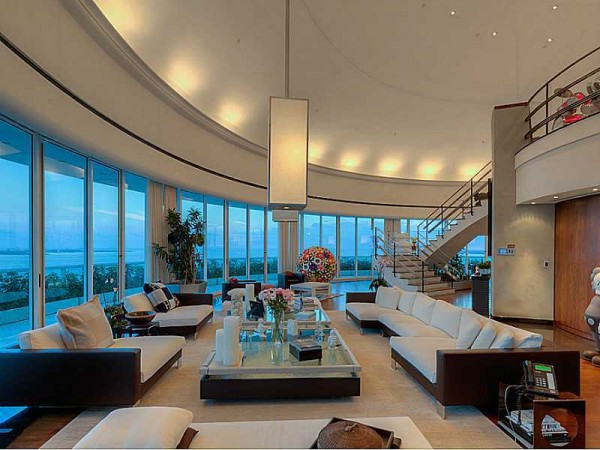 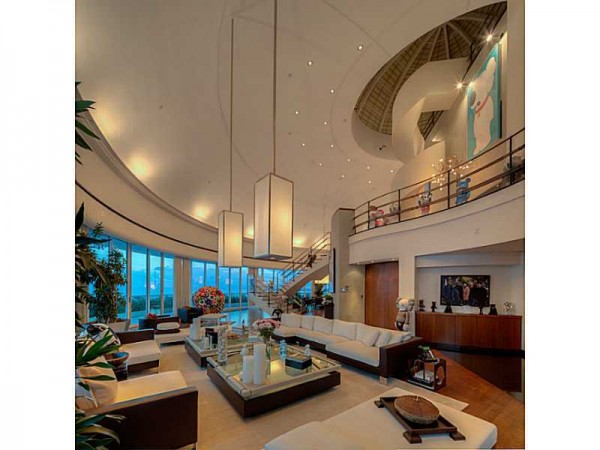 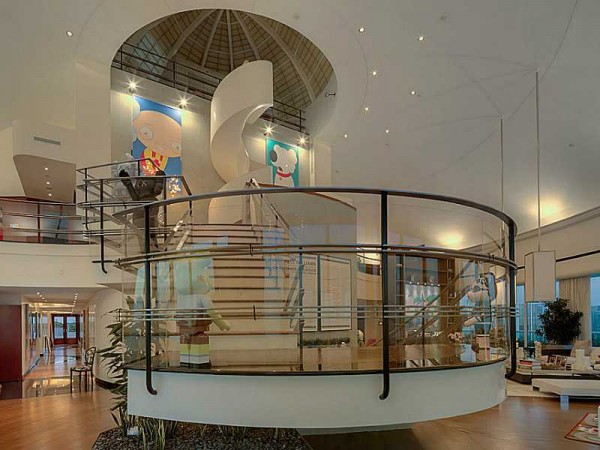 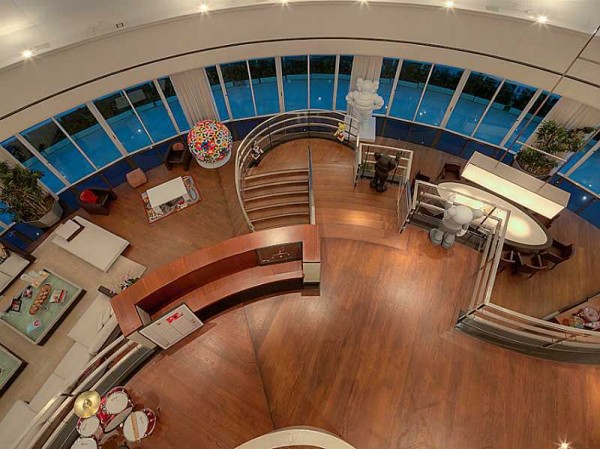 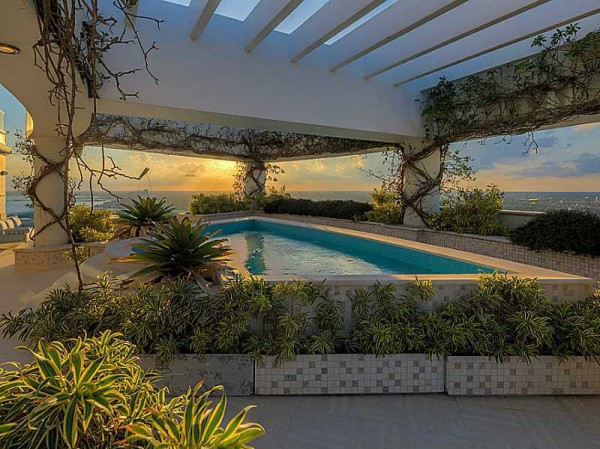 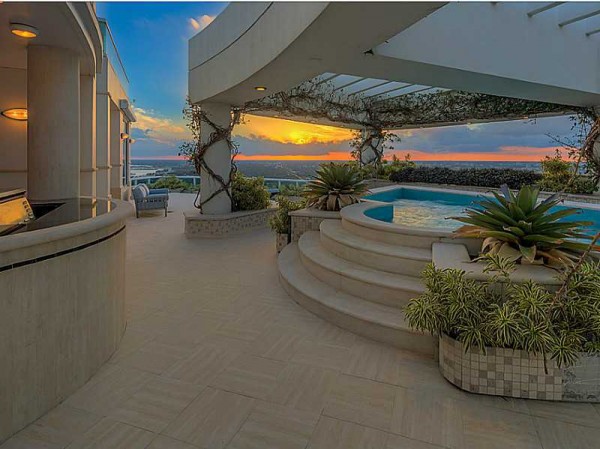 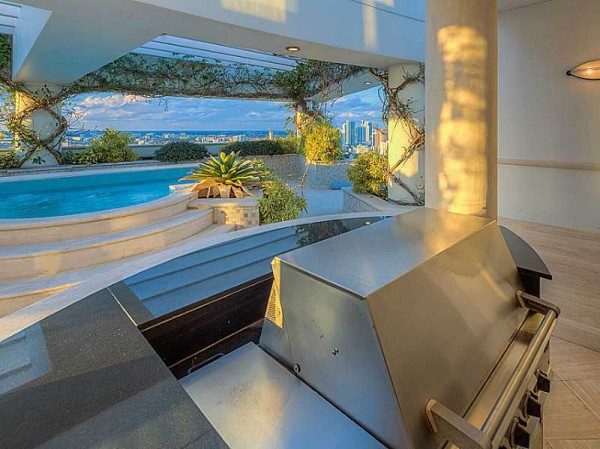 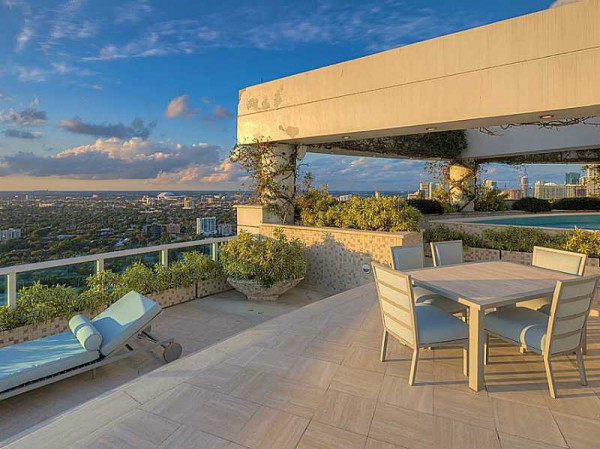 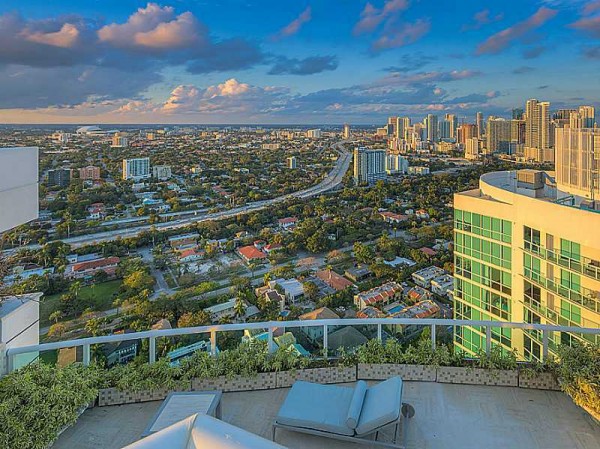 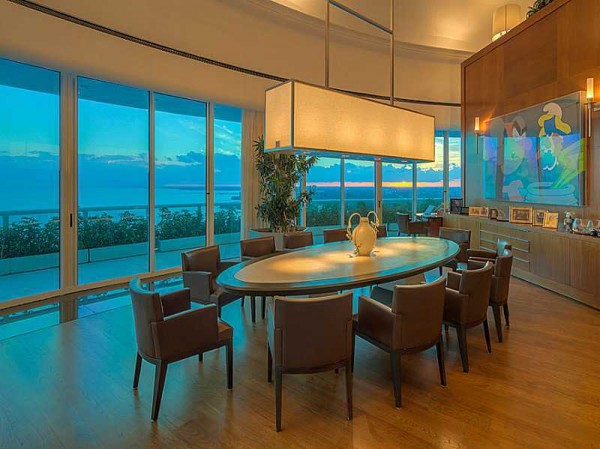 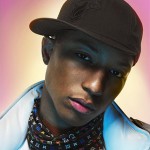 Pharrell Williams (born April 5, 1973), also known as Pharrell, is an American singer-songwriter, rapper, record producer, fashion designer, and drummer. Williams and Chad Hugo make up the record production duo The Neptunes, producing soul, hip hop and R&B music. He is also the lead vocalist and drummer of rock, funk, and hip hop band N.E.R.D, which he formed with Hugo and childhood friend Shay Haley. He released his first single “Frontin'” in 2003 and followed up with his debut solo album In My Mind in 2006. He will release his second album in 2014.
As part of The Neptunes, Williams has produced numerous hit singles for various musicians. Williams has earned seven Grammy Awards including two with The Neptunes. He currently owns a media venture that encompasses entertainment, music, fashion, and art called i am OTHER. He is also the co-founder of the clothing brands Billionaire Boys Club and Ice Cream.