The mastery of John Lautner has long attracted the eye of Hollywood. So has Malibu, which has become a beach playground for celebrities and industry titans over the years. So it comes as little surprise to learn that another A-list star has taken a shine to one of the architect’s few remaining designs in the area.

Realtor.com has confirmed that actress Gwyneth Paltrow and her husband, Coldplay frontman Chris Martin, have purchased Lautner’s Garwood Residence in Point Dume. The couple paid $14 million for the midcentury modern trophy found on the exclusive, celebrity-riddled Grayfox Street. One of five remaining Malibu homes designed by the celebrated architect, the property originally listed last summer for just under $15 million. 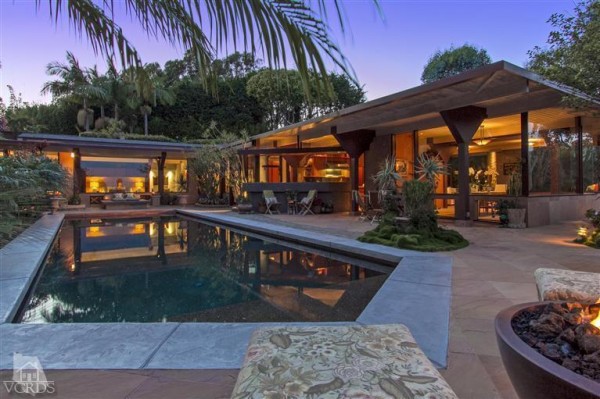 Presiding over a little more than an acre overlooking over Little Dume, the Garwood Residence sits hidden from the outside world behind tropical landscaping that provides the perfect cover for the celebrity haven.

A primitive covered pathway leads the way to the one-acre summit, where the 3,650-square-foot home sits. Three bedroom suites, a chef’s kitchen and a media room have perfectly framed views of the ocean through rows of floor-to-ceiling windows, while outer buildings with separate yoga and art studios offer places to escape for the creative type. For the sports enthusiast, there is a custom, full-size tennis court designed by the legendary tennis player and art dealer Gene Mako.

Outside, the landscaping surrounding the post-and-beam design is punctuated by jungle gardens filled with fruit trees, a pebble-stone pool, and an outdoor master steam room and rain shower. A private pathway leads to the shore and a protected cove that presents the perfect place for boating visitors to drop anchor. 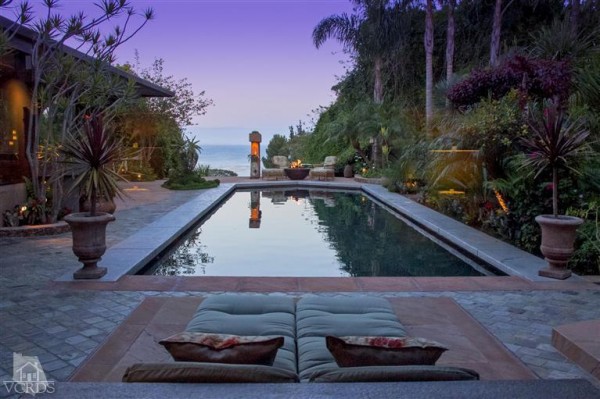 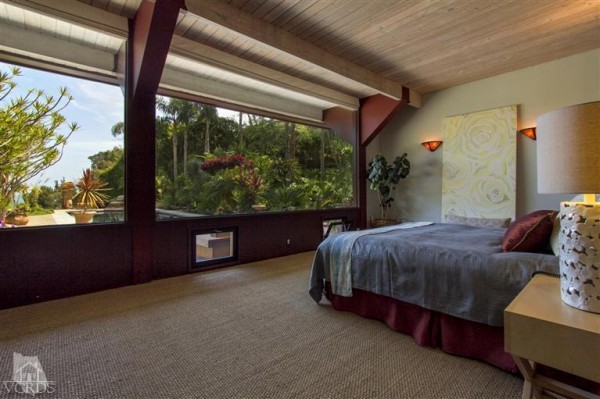 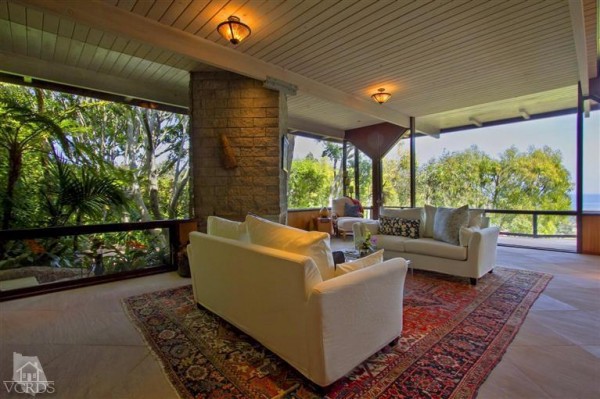 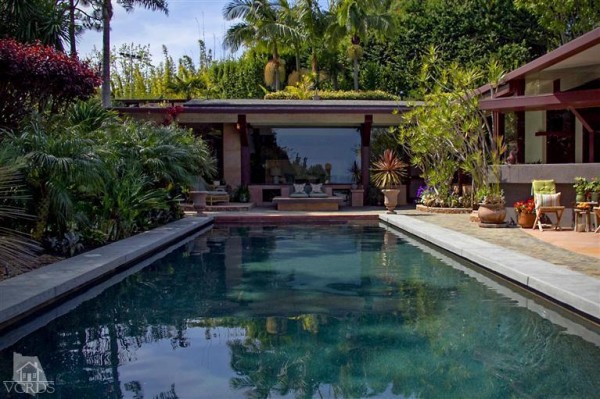 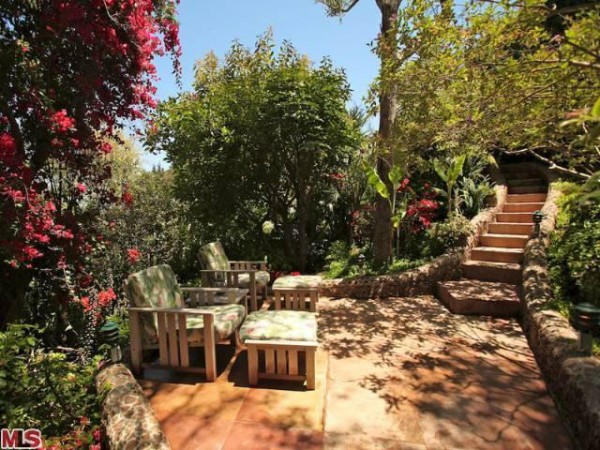 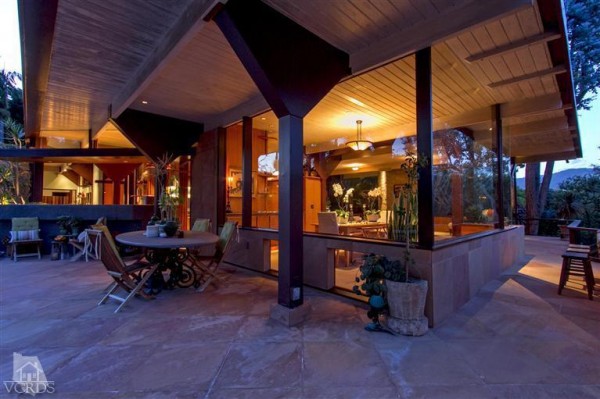 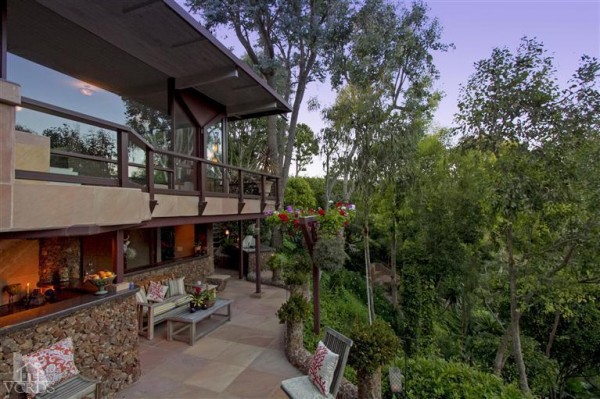 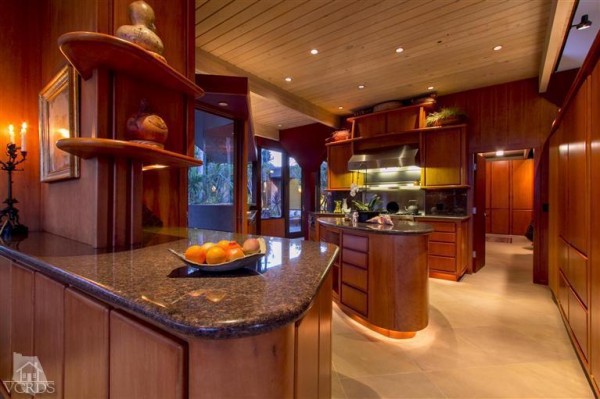 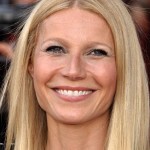 Gwyneth Kate Paltrow (born September 27, 1972) is an American actress, singer, and food writer. She made her acting debut on stage in 1990 and started appearing in films in 1991. After appearing in several films throughout the decade, Paltrow gained early notice for her work in films such as Seven (1995) and Emma (1996) (in which she played the title role). She is married to Chris Martin, the lead vocalist of Coldplay. They have two children together, Apple and Moses. She is also the face of American fashion brand Coach, owner of the lifestyle company Goop.com and author of two cookbooks: My Father’s Daughter: Delicious, Easy Recipes Celebrating Family & Togetherness, and It’s All Good.