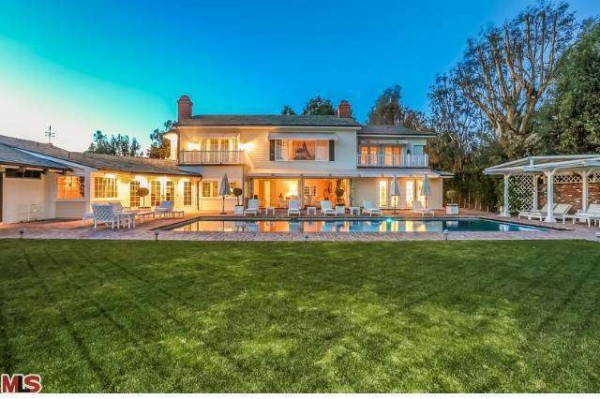 Mariah Carey and her husband, Nick Cannon, have put their Los Angeles home on the market for nearly double what they paid for it almost five years ago.

Fresh on the market in the ever-exclusive Bel Air neighborhood of L.A. is an 11,750-square-foot mansion owned by the celebrity couple. The Real Estalker first caught wind of the listing, which could end up being a major payday for the pair. Records show that Carey and Cannon paid $6.975 million for the home in 2009. They are now asking a whopping $12.995 million for the designer estate.

Set atop a three-acre parcel with sprawling canyon, city and reservoir views, the Hamptons-style home has seven bedrooms and nine bathrooms. Sporting hardwood touches and rows of French doors, the sunlit interiors include a beautiful formal dining room, an “Aspen room” for parties, as well as a chef’s kitchen with its own fireplace.

“Reminiscent of the finest hotel,” the master suite features custom built-ins, a private sitting area and a palatial bathroom; while a separate guest wing has two bedroom suites. Other amenities include a movie theater, an indoor basketball court and a gym.

As one might imagine, the range of luxury found inside is not lost on the exterior. Flush in native flora, gardens and mature trees, the celebrity home rounds out with a pool, a putting green and pristine views of Stone Canyon Reservoir.

As a singer-songwriter, Carey has won five Grammy Awards. Cannon has earned recognition as an actor, singer and, in recent years, a television host on “Wild ‘N Out” and “America’s Got Talent.” 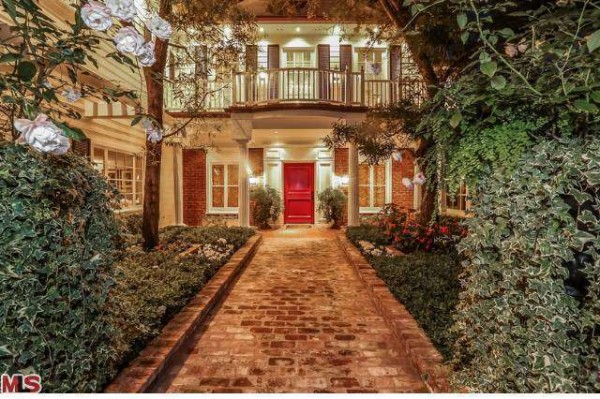 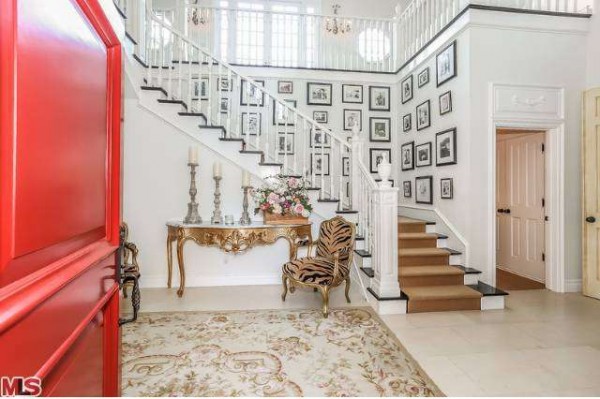 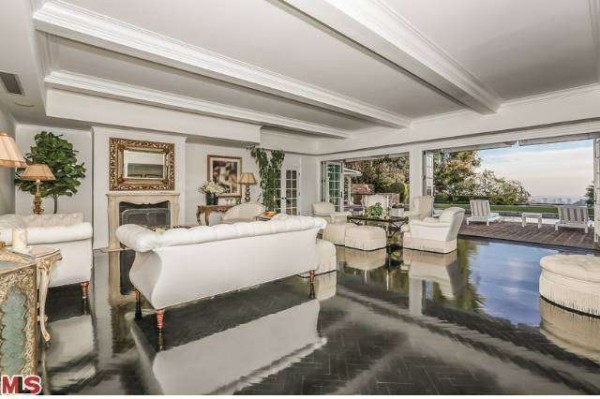 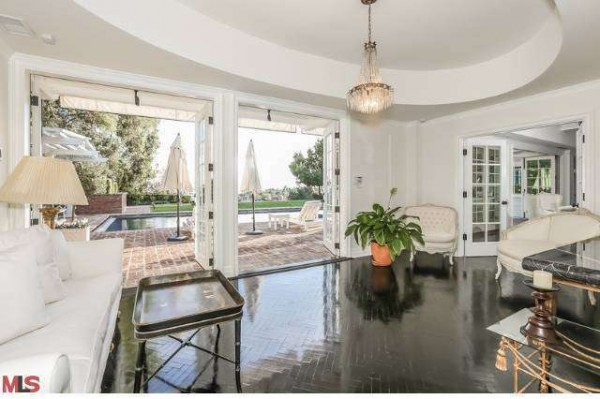 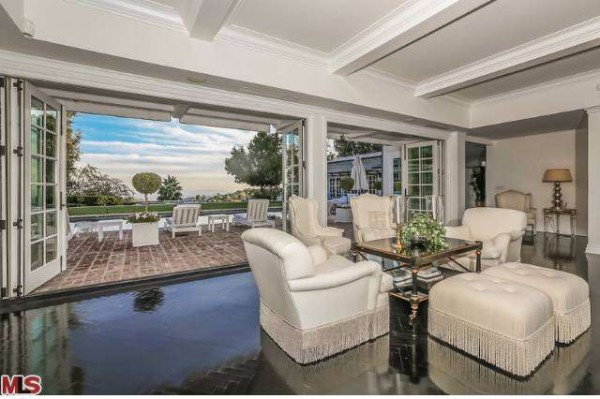 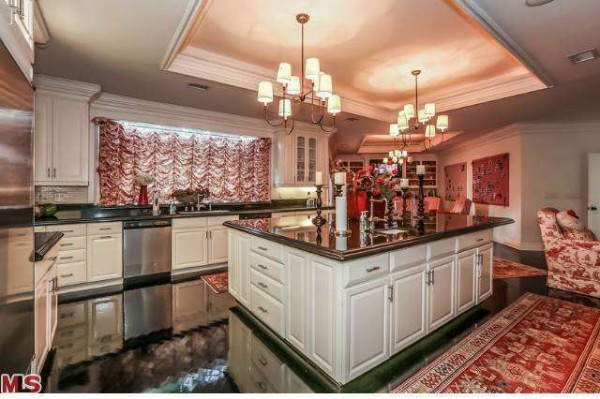 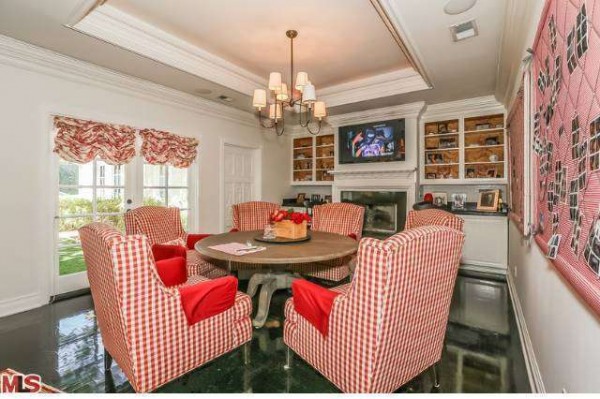 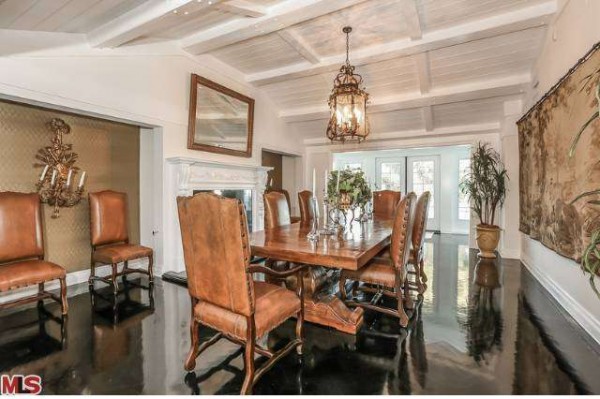 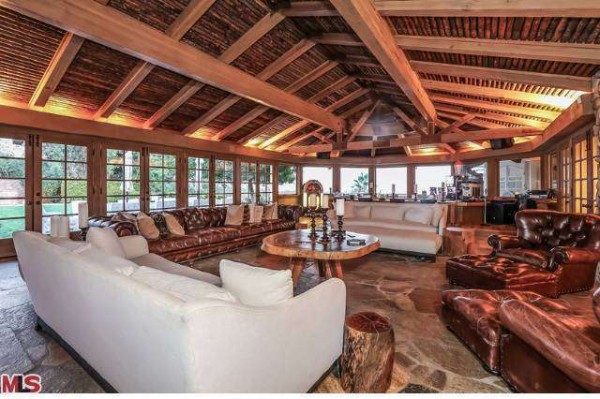 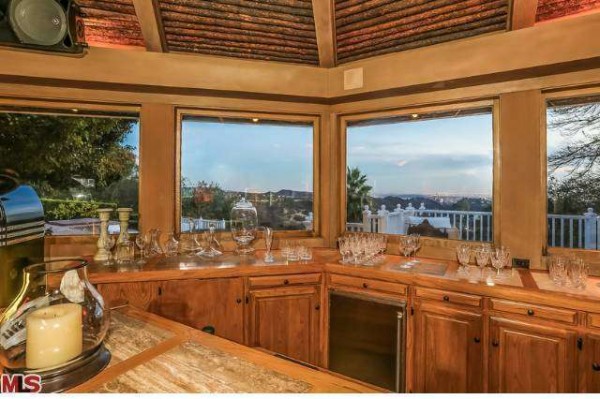 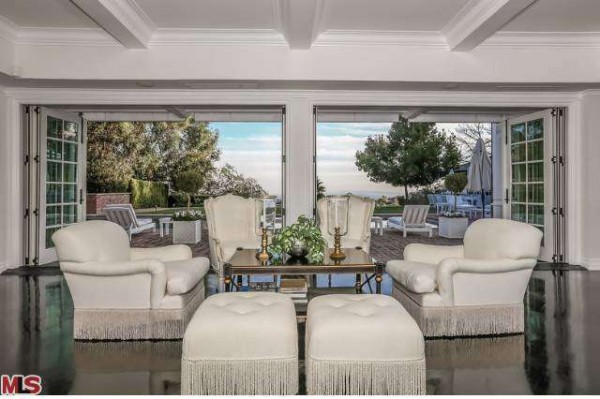 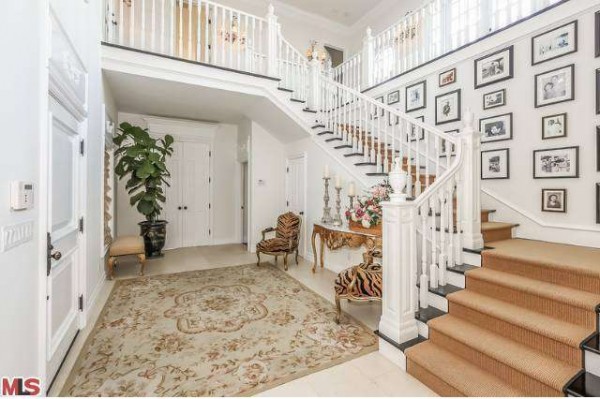 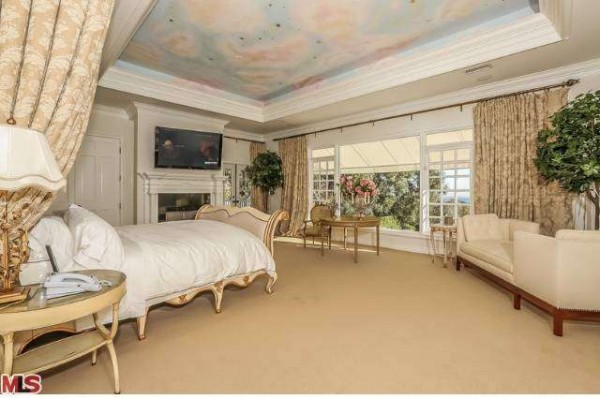 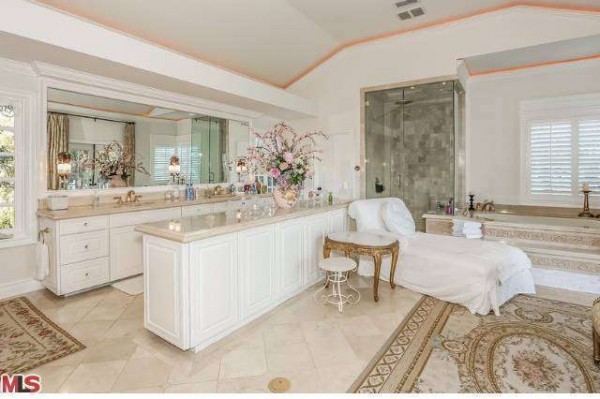 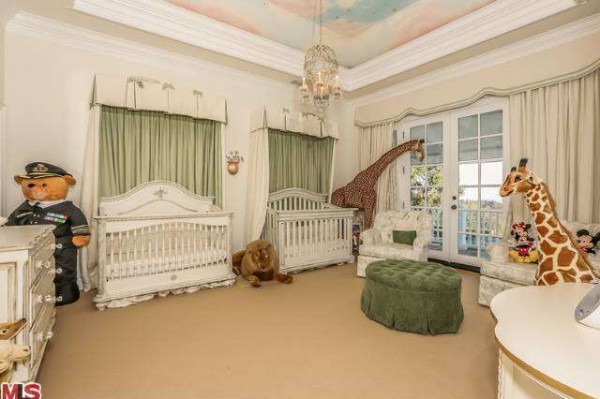 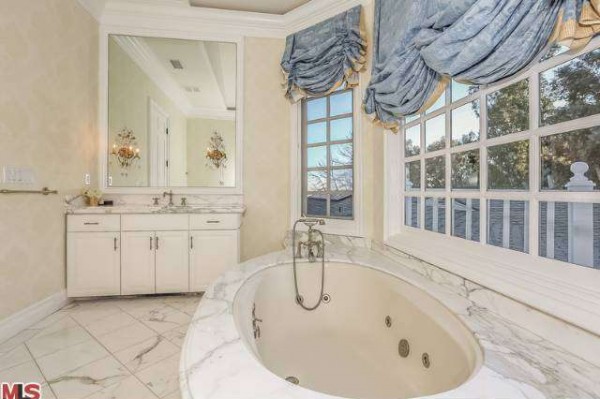 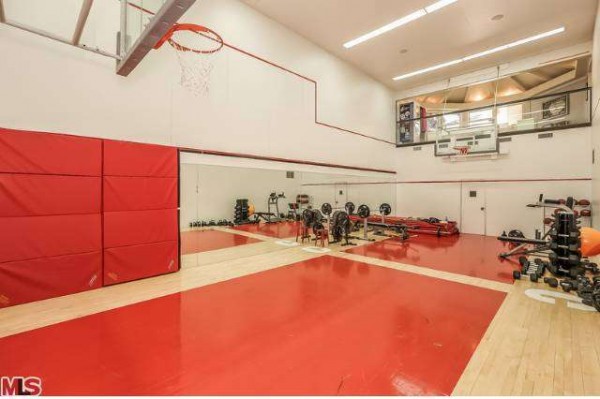 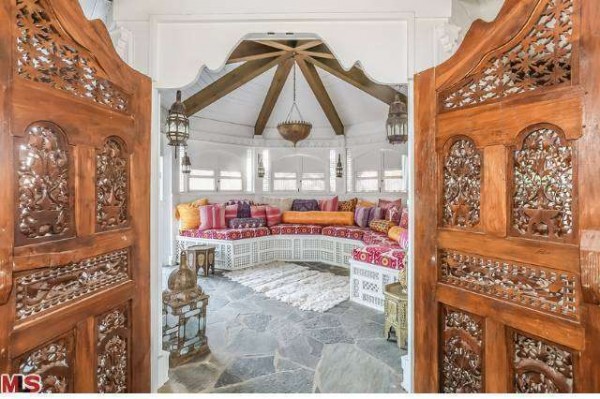 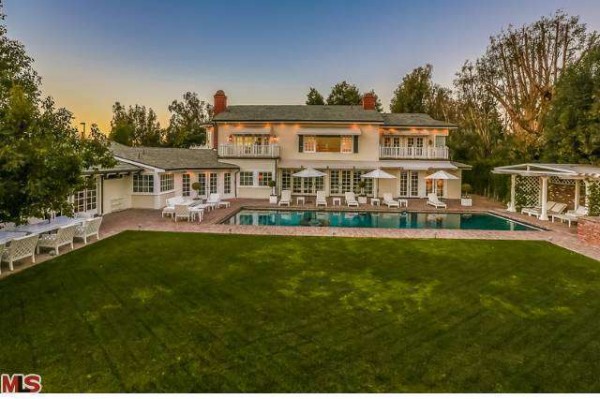 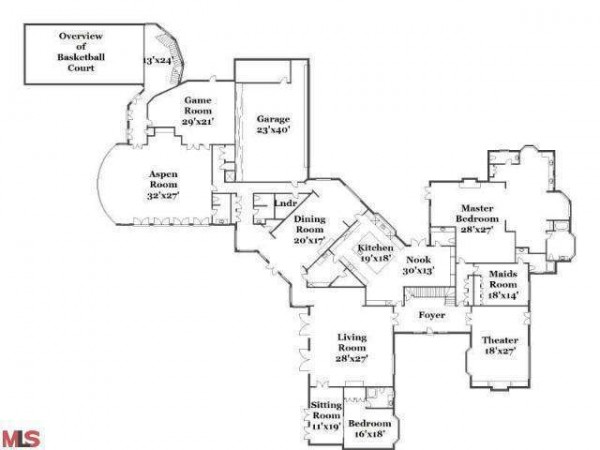 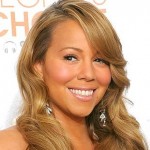 Mariah Carey (born March 27, 1969 or 1970) is an American singer, songwriter, record producer, actress, and philanthropist. Born and raised on Long Island, New York, Carey came to prominence after releasing her self-titled debut studio album Mariah Carey in 1990; it went multiplatinum and spawned four consecutive number one singles on the U.S. Billboard Hot 100 chart. Under the guidance of Columbia Records executive and later husband Tommy Mottola, she continued booking success with followup albums Emotions (1991), Music Box (1993), and Merry Christmas (1994), Carey was established as Columbia’s highest-selling act. Daydream (1995) made music history when its second single “One Sweet Day”, a duet with Boyz II Men, spent a record sixteen weeks on top of the Billboard Hot 100, and remains the longest-running number-one song in U.S. chart history. During the recording of the album, Carey began to deviate from her R&B and pop beginnings and slowly traversed into hip hop. This musical change became evident with the release of Butterfly (1997), at which time Carey had separated from Mottola.