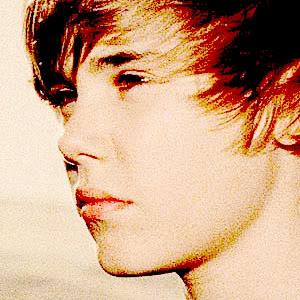 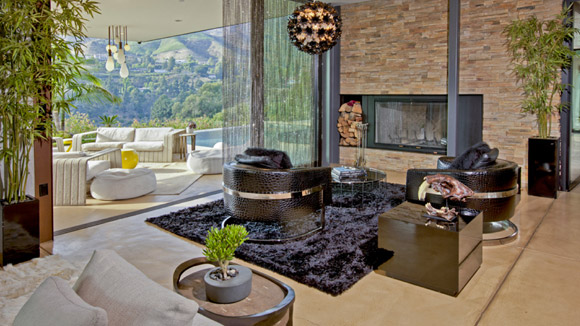 It makes us nauseous that a mere teen can afford this place. A certain 18-year-old singer is apparently keen to have himself an impressive abode in which to woo his girlfriend. If only we were the lady who’ll be lounging around this $10.8m (£6.8m) house in the Hollywood Hills.

[ad#Google Adsense u tekstu]Justin Bieber obviously likes what he sees – and who wouldn’t? Justin Bieber’s the boy with big ideas, but he needs to wait until Ashton Kutcher hands over the keys first. Yep, before Just’s girl  Selena Gomez can dip her toes in the infinity pool, Demi Moore’s ex-husband needs to move on out.

We could rustle up a mean feast in this place. Ashton has been renting the lavish pad for $50,000 (£32,000) a month since his split from Demi in November. So Justin will need to kick old Ash to the curb? Well, this is awkward.

The 18-year-old has splashed out $10.8m on a new Hollywood pad.  With five bedrooms set across 9,400 square feet waiting for him, we’re sure he’s just itching to get his little mitts on the place.

Anyone else think that fire’s a bit of a waste? So let’s hope Ashton didn’t get too used to the private cinema, gourmet kitchen, gym and massage room. We’re guessing the dark, cold pavements will be a shock to the system after all that.

Not too shabby for Justin. The poor lamb.

Justin Drew Bieber (born March 1, 1994) is a Canadian pop/R&B singer, songwriter and actor. Bieber was discovered in 2008 by Scooter Braun, who came across Bieber’s videos on YouTube and later became his manager. Bieber’s debut single, “One Time”, was released in 2009 and peaked in the top ten in Canada and charted in the top thirty in several international markets. His debut album, the seven-track EP My World, followed in November 2009, and was soon certified platinum in the United States. He became the first artist to have seven songs from a debut album chart on the Billboard Hot 100.

This is the mansion of Michael Jordan 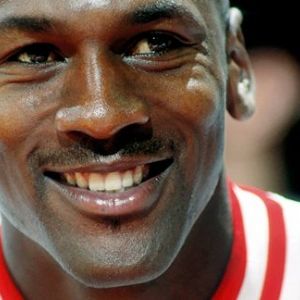 This is the mansion of Michael Jordan