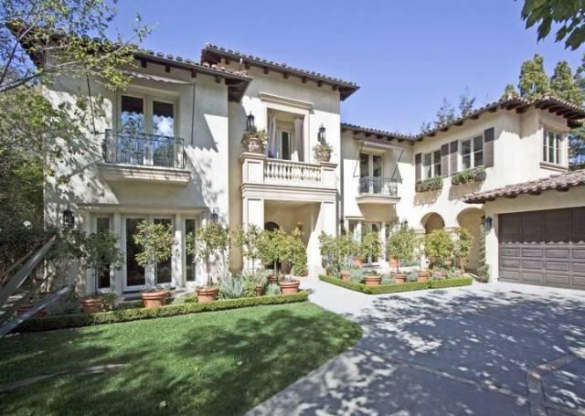 Britney Spears is no stranger to real estate dealings, having bought, sold and rented a variety of properties throughout Los Angeles County over the past few years – and it appears that she’s at it again. The pop princess, who was most recently linked to a luxury rental in Thousand Oaks, CA, has put her former home in Beverly Hills, CA up for sale once again.

[ad#Google Adsense u tekstu]The Spears house in question, a 7,453-square-foot manse found just off of Mulholland Drive, has been listed on and off for the better part of four years and has recently made its way back onto the market for $2.995 million – a healthy discount from what Britney originally paid for the home in 2007, which property records show to be $6.75 million.

Located within the confines of the prestigious Summit community, Spears’ former abode offers five bedrooms and six bathrooms, with a separate au pair quarters. The two-story Mediterranean design features vaulted gallery areas, extensive use of marble, hardwood flooring and various hand painted details. The home includes a chef’s kitchen with updated Viking appliances and large breakfast nook that opens to a great room area, while the master suite comes complete with his and hers baths, fireplace and private balcony. A meticulously landscaped backyard offers a wealth of privacy foliage set around pool, spa and spacious patio area. 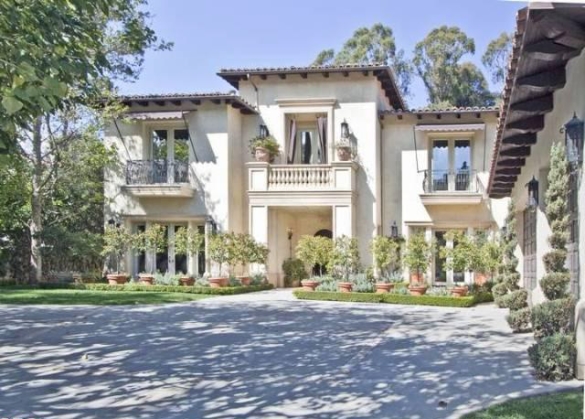 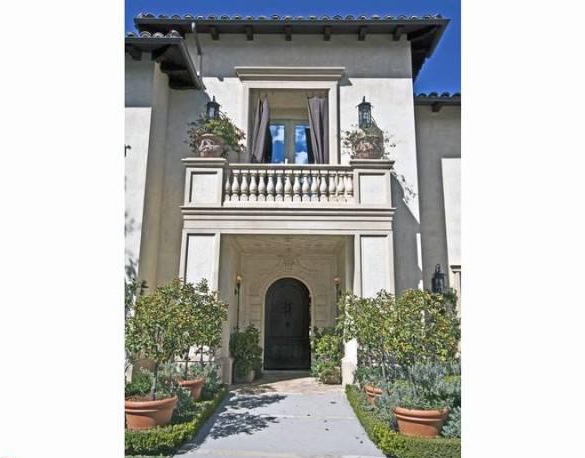 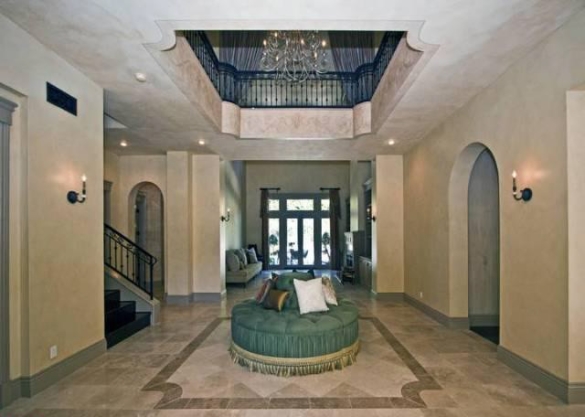 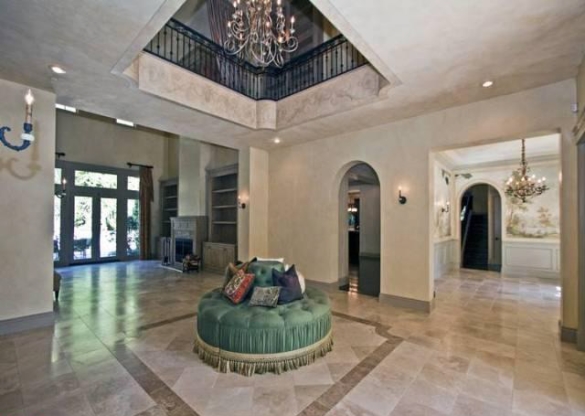 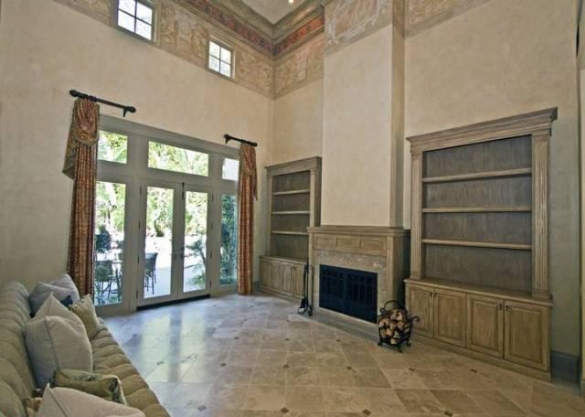 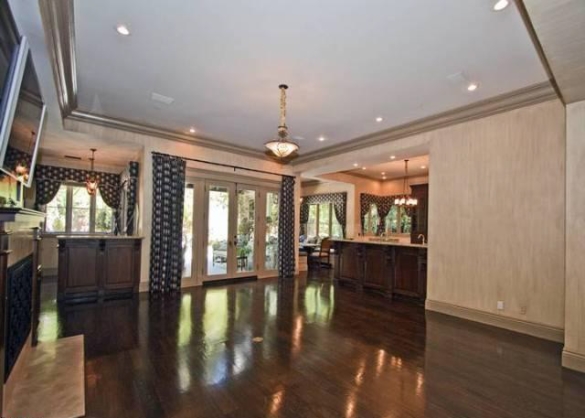 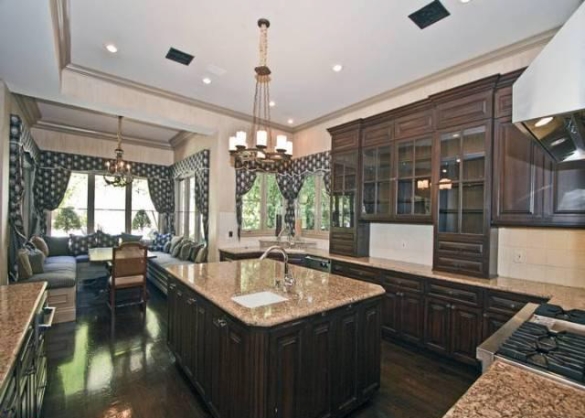 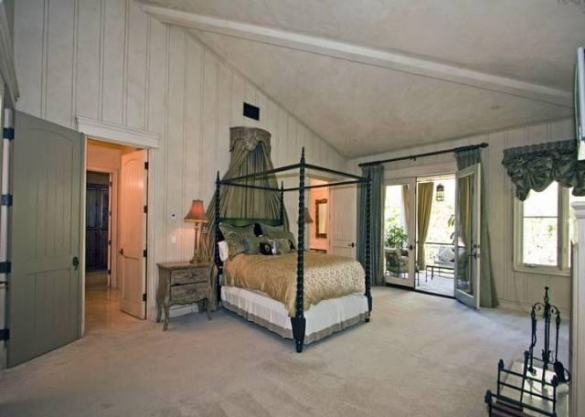 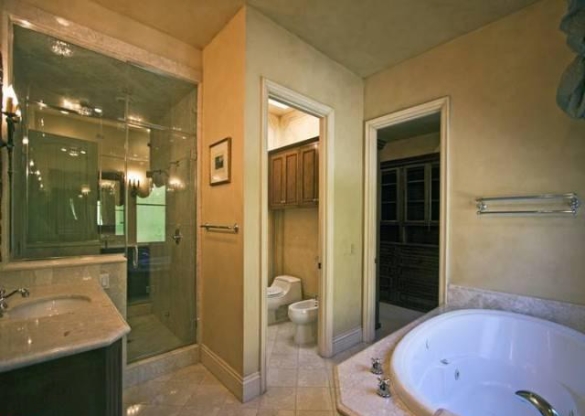 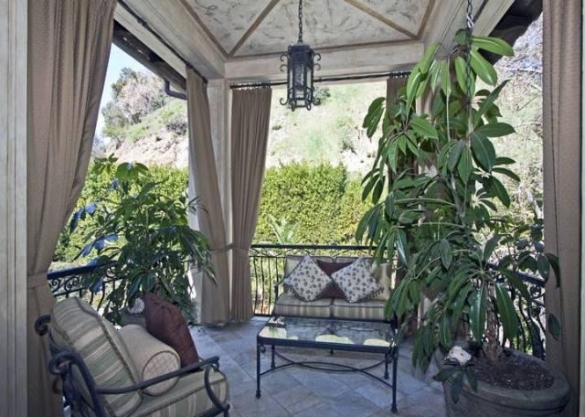 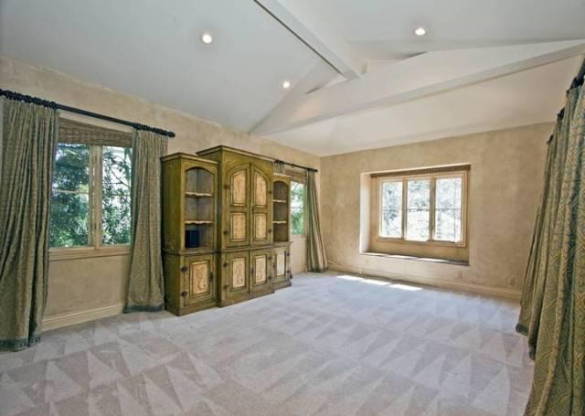 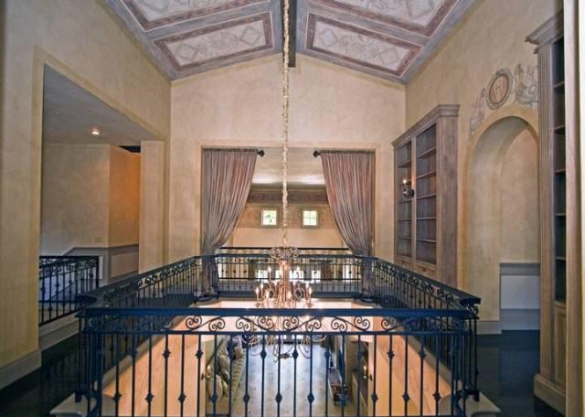 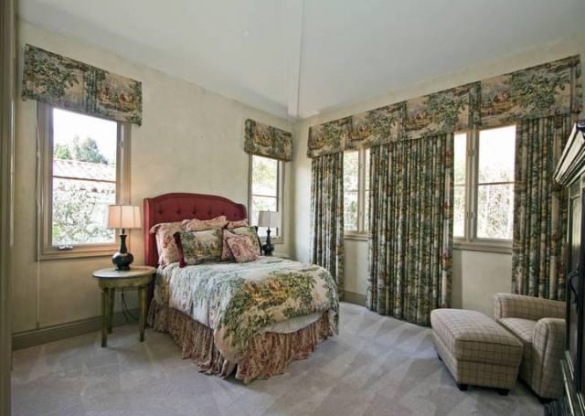 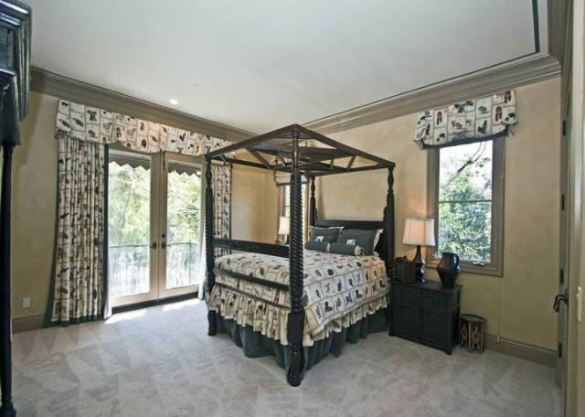 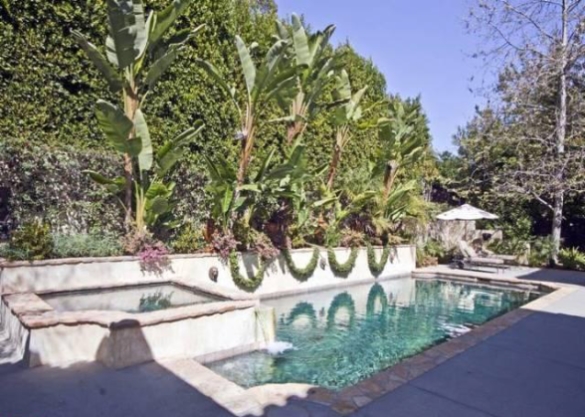 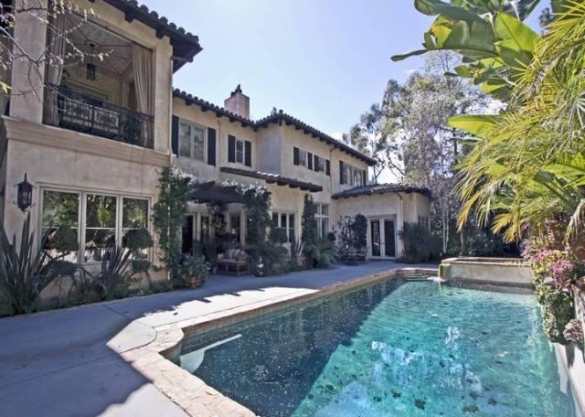 Britney Jean Spears (born December 2, 1981) is an American recording artist and entertainer. Born in McComb, Mississippi, and raised in Kentwood, Louisiana, Spears began performing as a child, landing acting roles in stage productions and television shows. Her first two albums established her as a pop icon and broke sales records, while title tracks “…Baby One More Time” and “Oops!… I Did It Again” became international number-one hits. Spears was credited with influencing the revival of teen pop during the late 1990s.