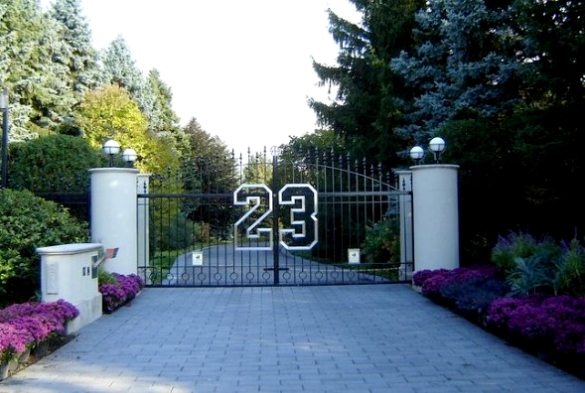 Move over Jeremy Lin, the greatest basketball player to ever play the game, Michael Jordan, is the new real estate star. Lin, the Knicks phenom and the NBA’s feel-good story of the year, got the world buzzing last week after deciding to rent at the W New York Downtown Hotel. However, the New York point guard’s new digs pales in comparison to the Highland Park, Illinois mansion of ‘His Airness’, who has recently put the property on the market for $29 million.

[ad#Google Adsense u tekstu]At first glance, Air Jordan’s contemporary manse exudes the same star power as its owner. The massive and private compound, which served as the Jordan family home over the past two decades, boasts more than 56,000-square-feet, with nine bedrooms, 15 bathrooms, four half baths and five fireplaces. The luxury amenities start at the gate, where an engraving of the Chicago Bulls legend’s iconic number, ‘23’, offers a greeting to guests of the estate. And the fun doesn’t stop there. Within the confines of the compound, there is an indoor tennis court, putting green, deep water pond and a trio of climate-controlled garages with space for up to 15 cars an attached indoor basketball complex. Lest we not forget, there’s also the one home feature no basketball god should ever be without: a regulation-size basketball court complete with cushioned hardwood flooring, motorized backboards and a wired premium sound system. 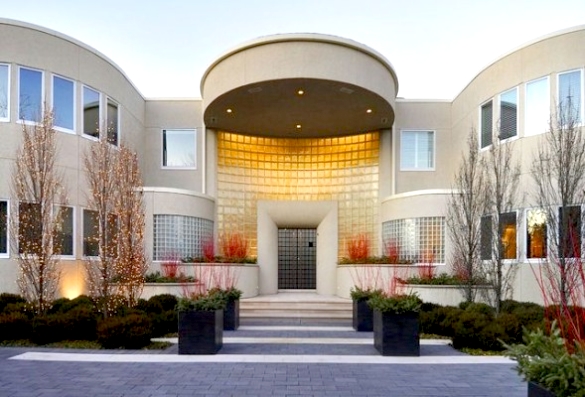 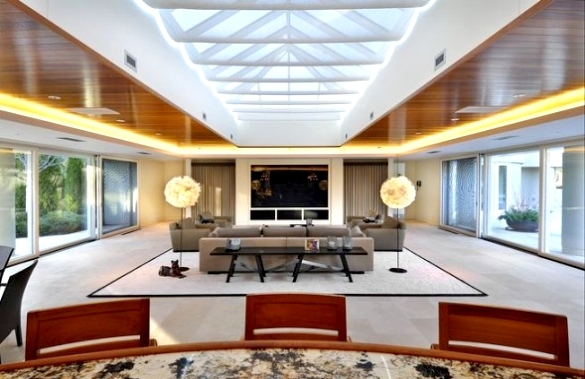 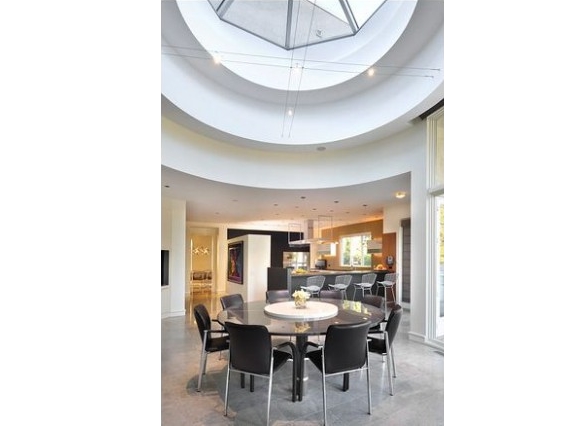 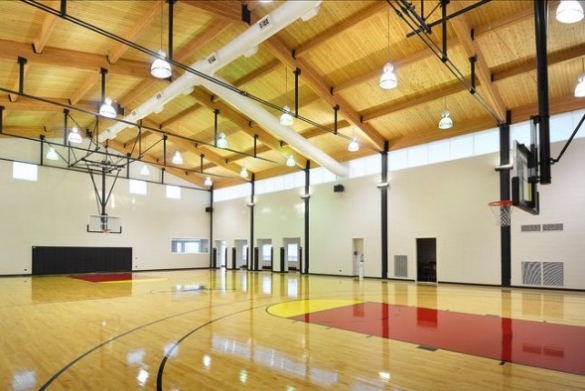 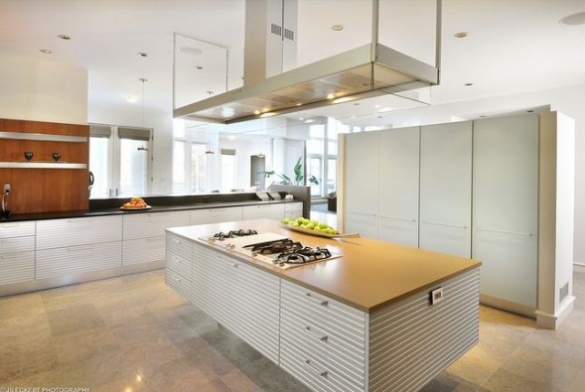 Michael Jeffrey Jordan (born February 17, 1963) is a former American professional basketball player, active entrepreneur, and majority owner of the Charlotte Bobcats. His biography on the National Basketball Association (NBA) website states, “By acclamation, Michael Jordan is the greatest basketball player of all time.” Jordan was one of the most effectively marketed athletes of his generation and was considered instrumental in popularizing the NBA around the world in the 1980s and 1990s.