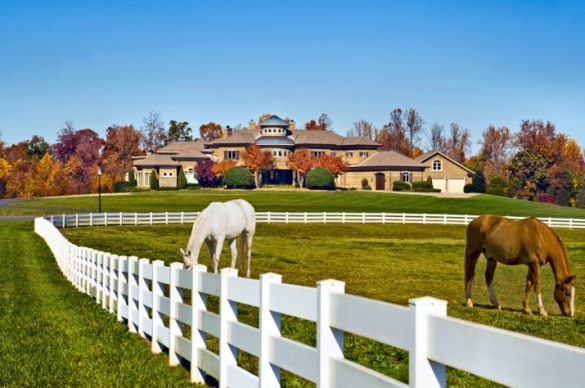 Bidders will be off to the races next month in Mooresville, NC next month, where the home of NASCAR champion Joe Nemecheck is slated to hit the auction block. Originally listed for as much as $10.995 million, the 139-acre luxury horse property known as ‘Finncastle’ was originally built for another racing legend, NASCAR’s Ernie Irvan, in 2001. Now owned by Nemecheck, who was the Busch Series champion in 1992, the massive estate is now scheduled to sell to the highest bidder without reserve on August 2nd at an auction put on by the NYC-based Concierge Auctions.

[ad#Google Adsense u tekstu]“Everything about Finncastle is first-class, from its manicured entrance and crisp, white fences to the horse paddocks and pastures. The property is relaxing and feels very secluded,” stated Nemechek, who won the Busch Series championship in 1992 and continues to race professionally in the No. 87 car. “The arena is world-class and the equestrian facility unparalleled, utilized by professional riders from across the country including 1992 Olympic bronze-medalist Michael Poulin and international Grand Prix rider Catherine Haddad, who was teaching here just a few days ago. The future owners could either maintain it as a boarding and training facility or could adjust the use to be solely private.” 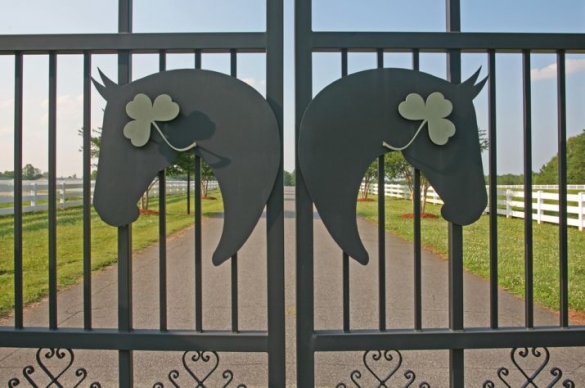 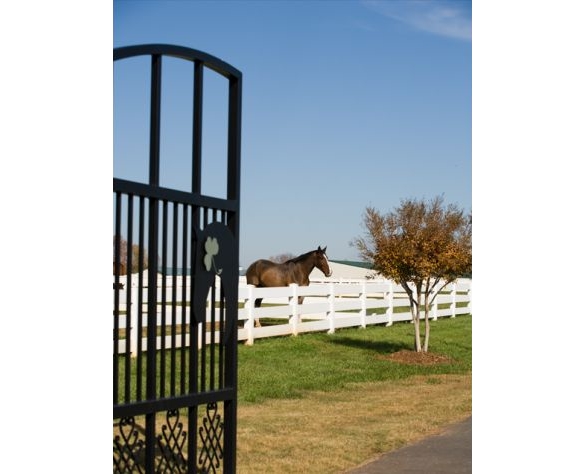 Located just north of Charlotte, NC, the home itself offers a massive 8,900-square-foot floor plan with five bedrooms and seven bathrooms. A media room, mirrored exercise room, resort-like patio with an outdoor kitchen, and a climate-controlled five-car detached garage are just a few of the property’s finer comforts, while state-of-the-art equestrian facilities include 18 European-styled stalls, an enclosed arena with viewing and a built-in surround sound, a lighted dressage arena and miles upon miles of hacking trails. Beyond its features, the estate also presents a unique development opportunity with a total of 34 potential two-to-five acre homesites that can be built on. 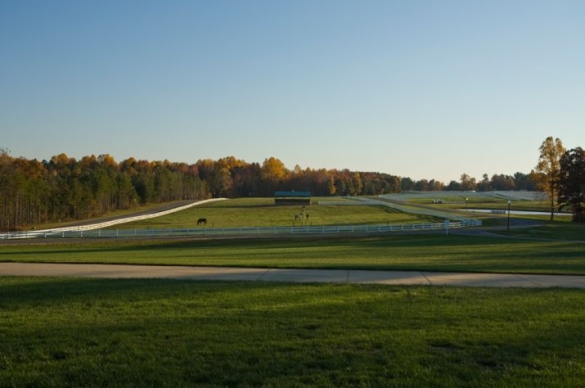 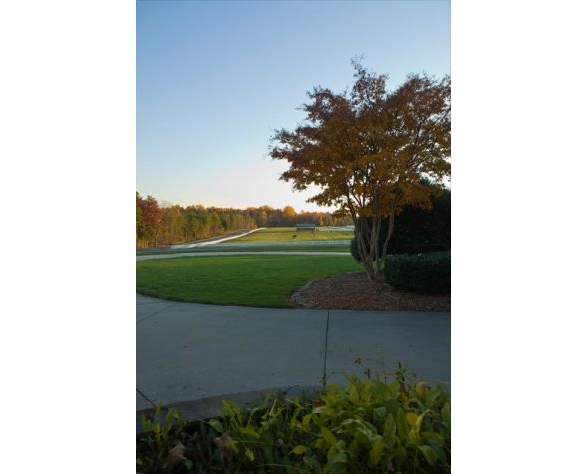 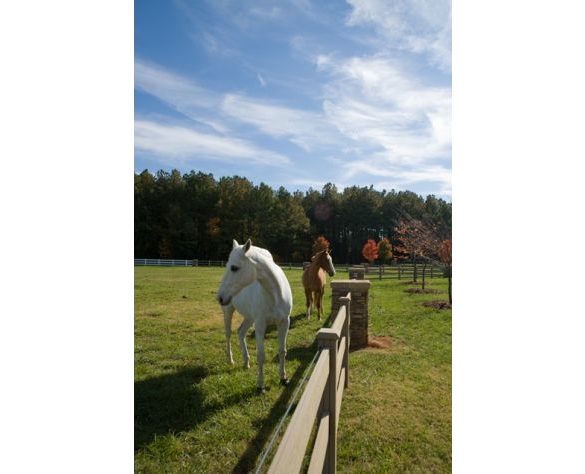 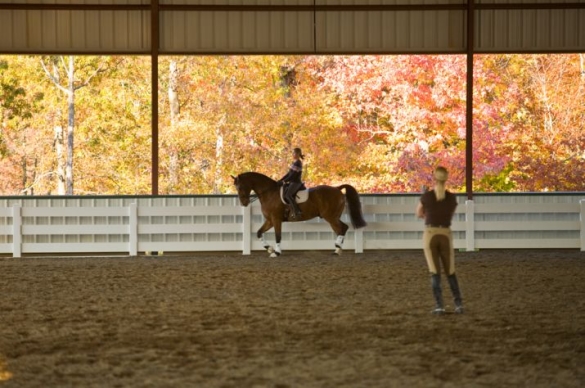 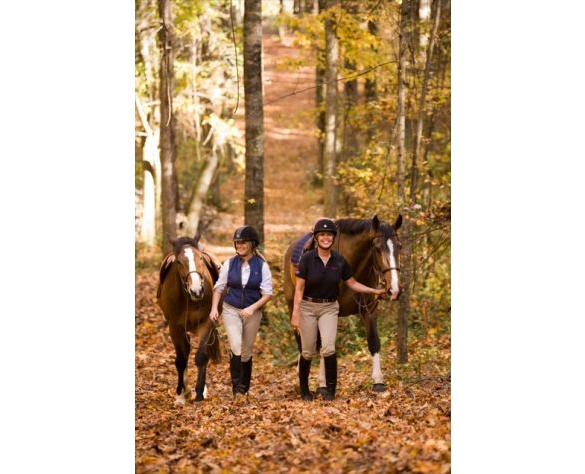 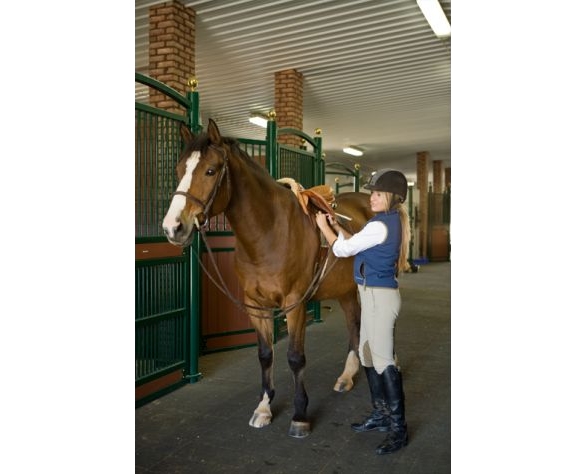 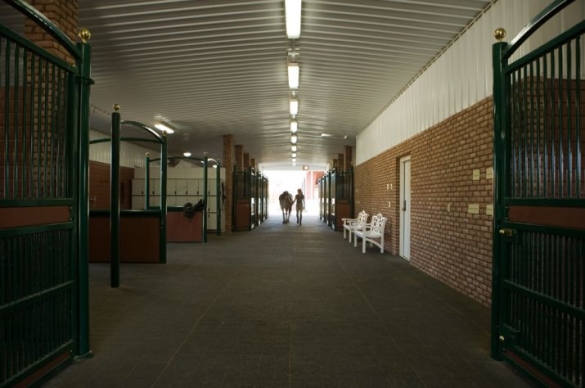 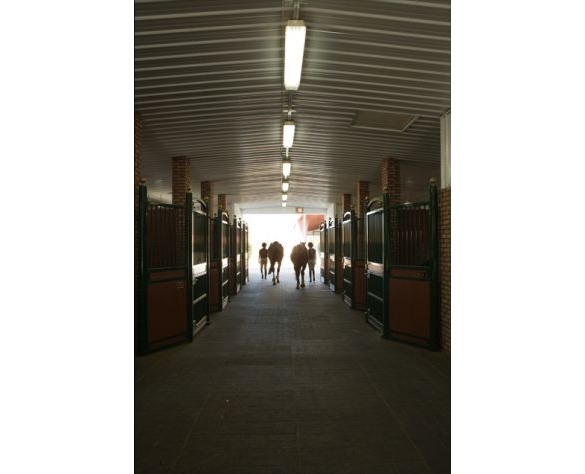 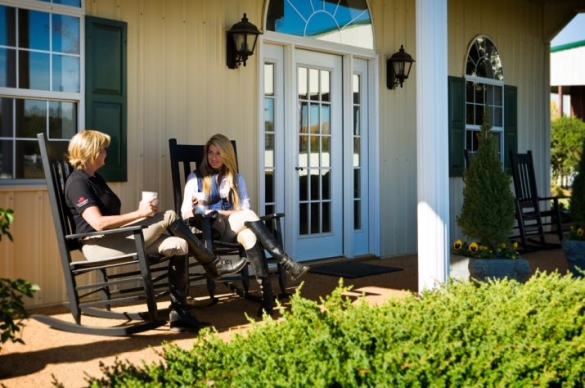 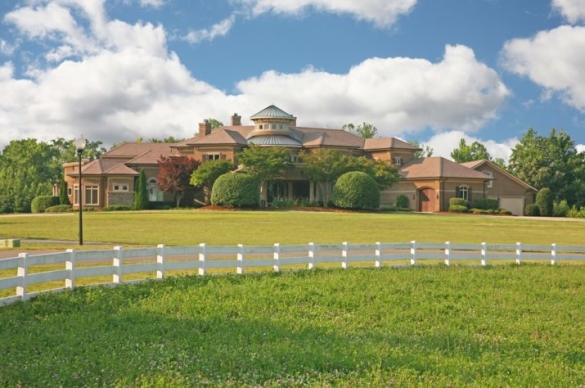 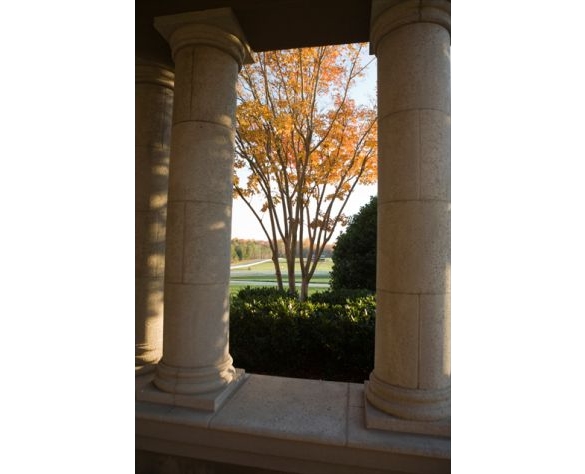 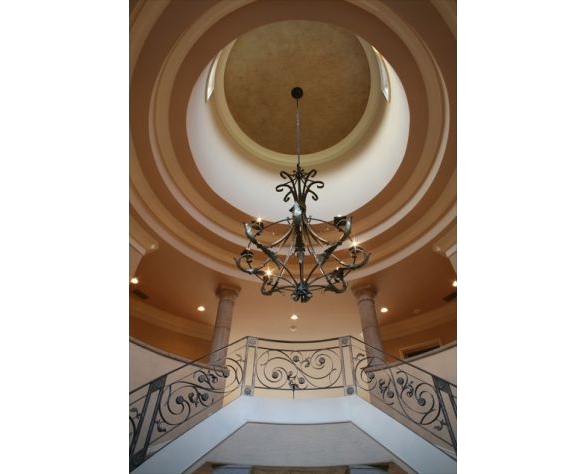 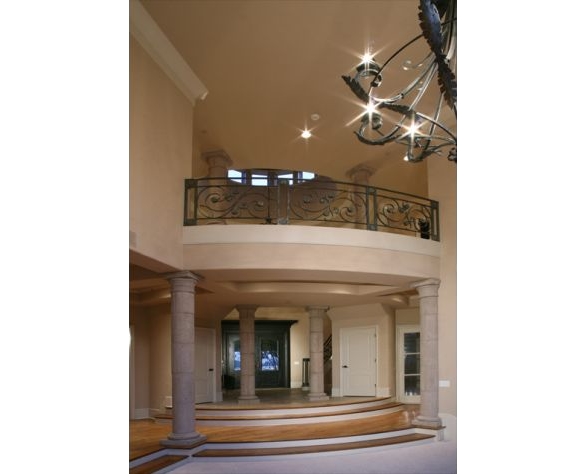 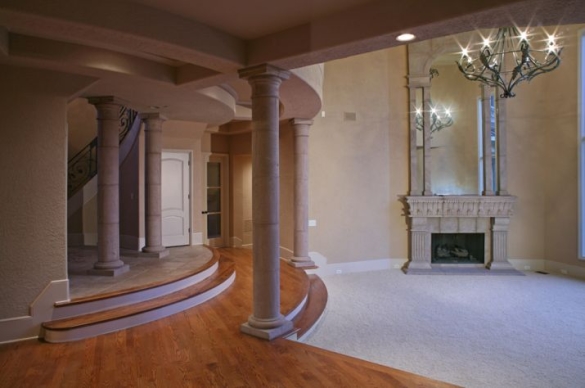 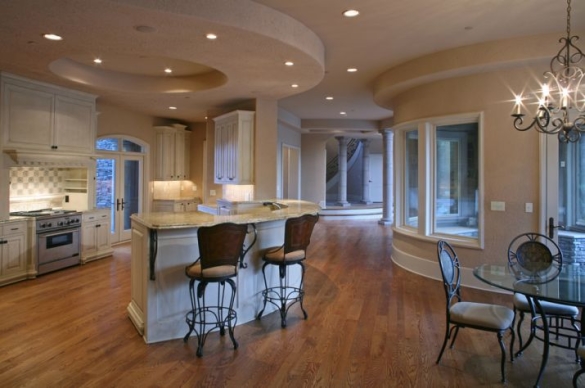 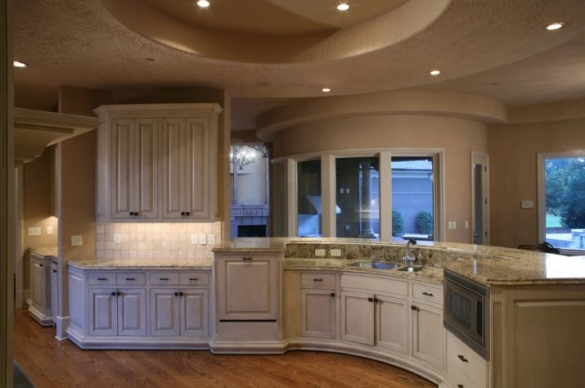 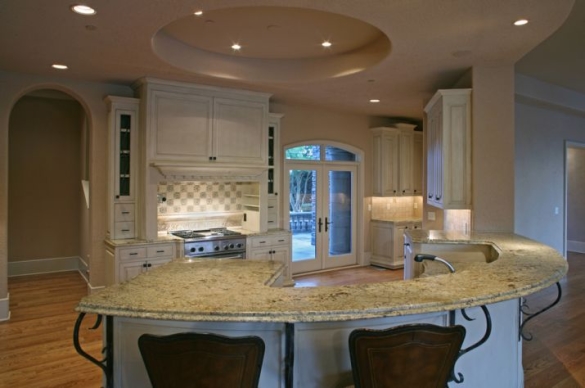 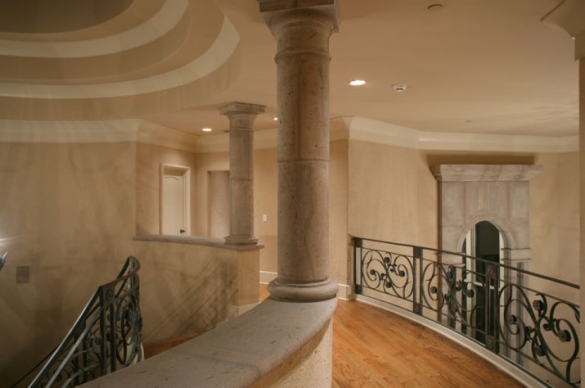 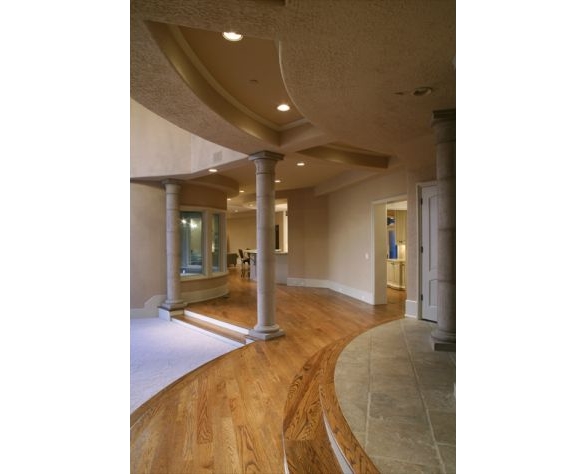 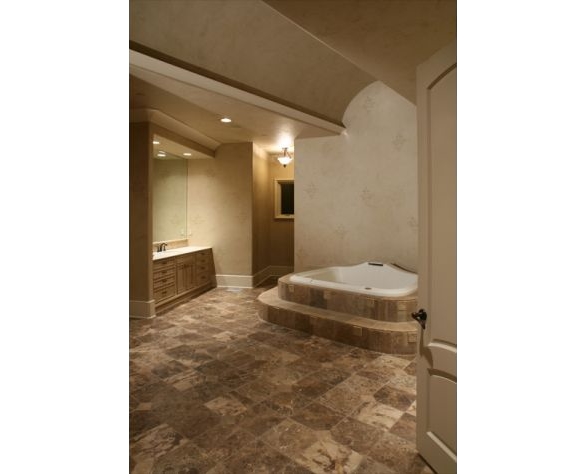 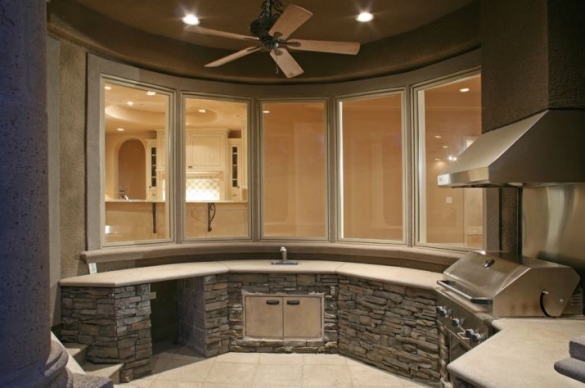 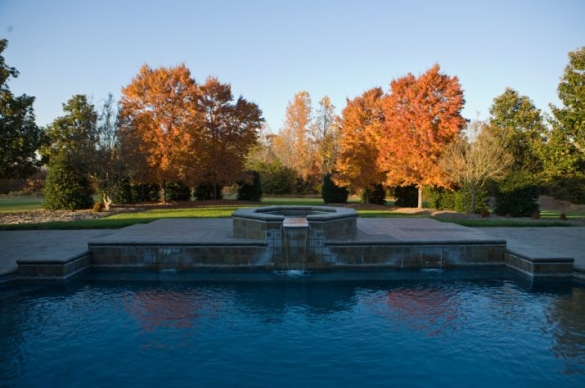 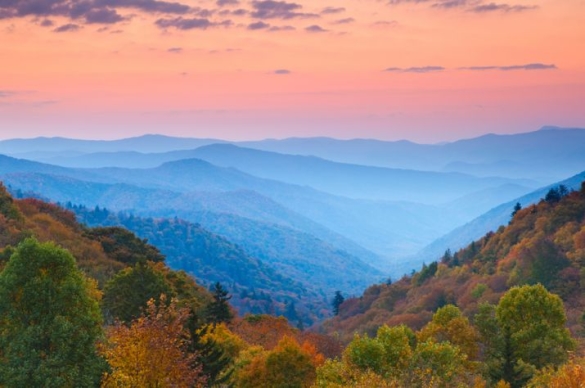 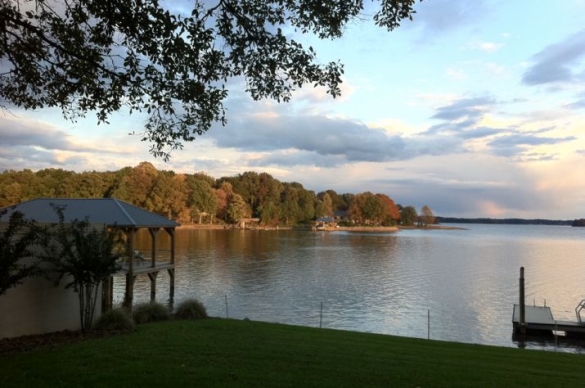 Joseph Frank Nemechek III (born September 26, 1963) is a NASCAR driver and owner of NEMCO Motorsports. He won the 1992 Busch Series championship. He was born in Lakeland, Florida, the older brother of John Nemechek, and is nicknamed “Front Row Joe”, a nickname given him by former teammate Wally Dallenbach for his tendency in the late 1990s to be a regular contender for a front row starting position.