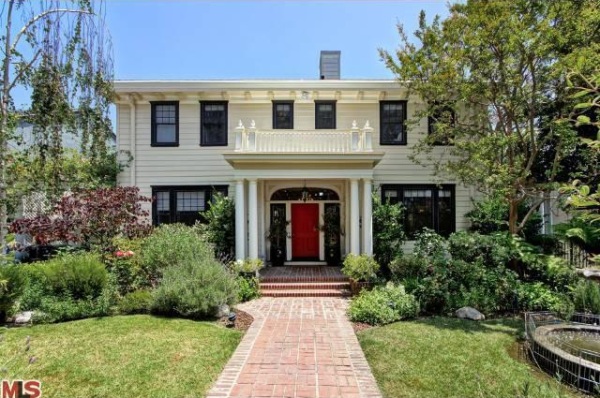 Actress Katherine Heigl is selling her home in the Los Feliz section of Los Angeles for $2.659 million, according to our friends at the L.A. Times. The Gray’s Anatomy star bought the Southern Colonial-style home in 2007, a big year for the actress as she also married singer Josh Kelley and scored a breakout role in the box office smash Knocked Up.

The 4 bedroom, 4 bath house was built in 1922, and sits on a little less than 10,000 square feet of prime real estate in the foothills just north of busy Los Feliz Boulevard. In keeping with the Southern feel of the home, verandas and gardens surround the swimming pool patio, which features a lanai and outdoor fireplace. Inside, high ceilings, hardwood floors and crown moldings create a space that could just as well be in an Atlanta home as a Hollywood-adjacent manse.

No word on where the outspoken star is looking to buy, but this is the second home Heigl has owned in Los Feliz, meaning the 90027 may yet keep one of the many stars who call the celeb-friendly zip code home. We do know where she’ll next be appearing in your local cineplex: The Big Wedding, a comedy starring Heigl, Amanda Seyfried, and Robert DeNiro, is set to open in April 2013. 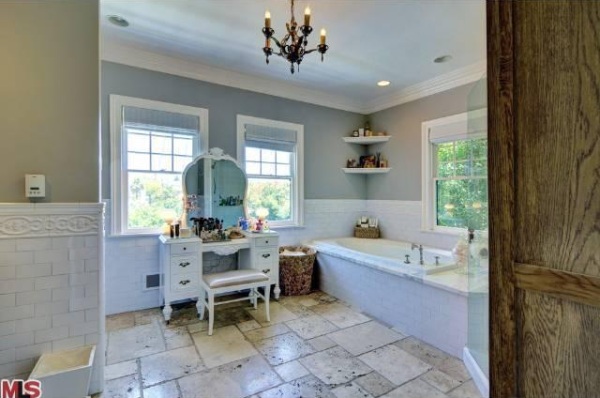 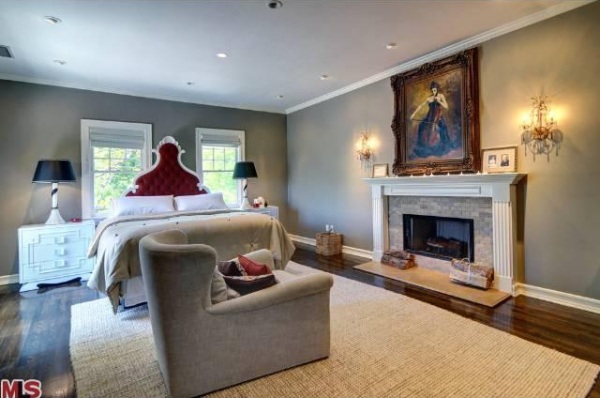 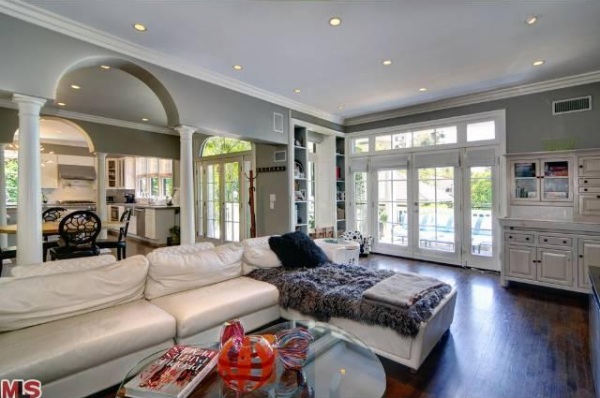 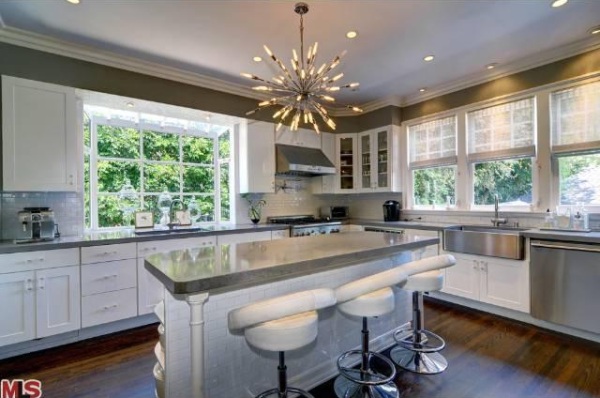 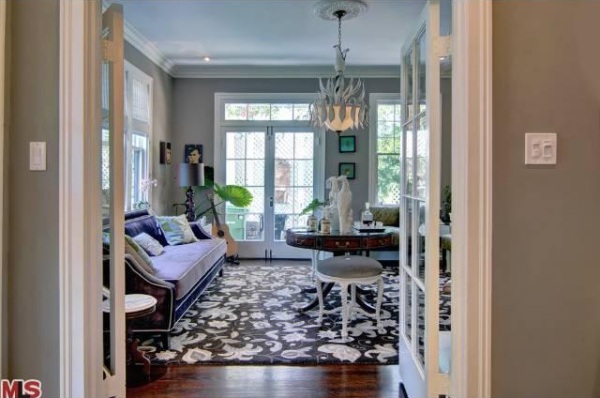 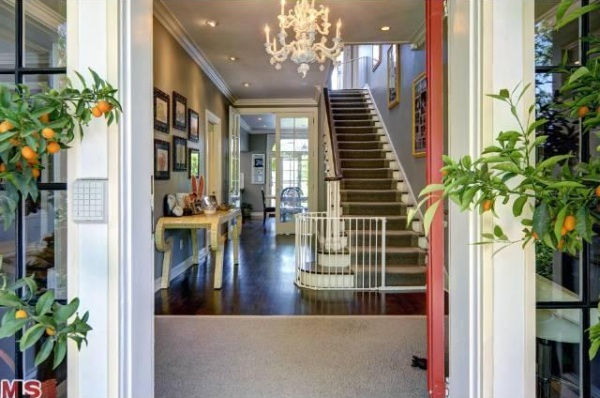 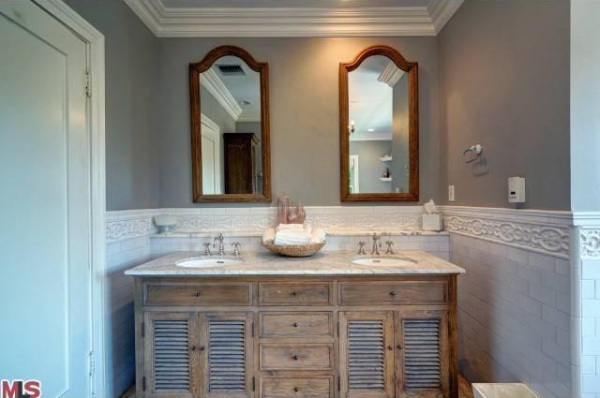 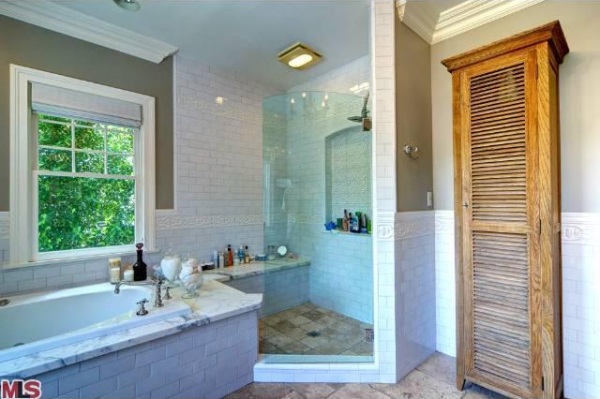 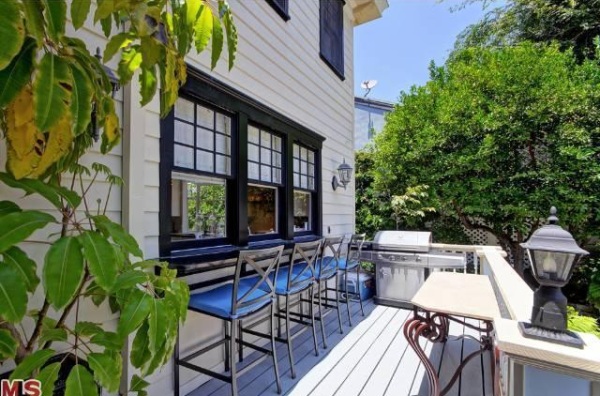 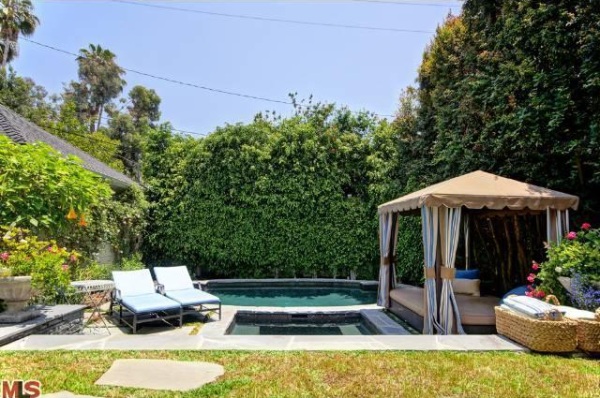 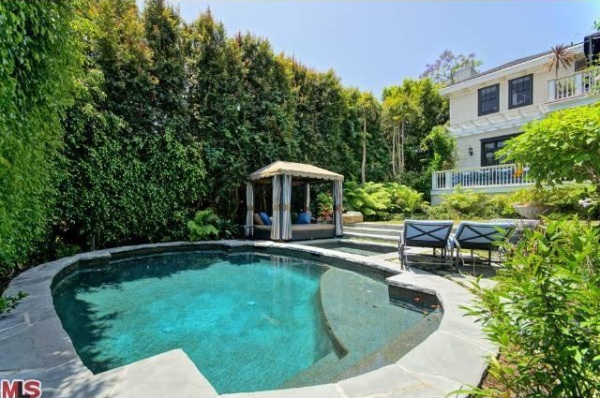 Katherine Marie Heigl (born November 24, 1978) is an American actress and producer. She is possibly best known for her role as Dr. Isobel “Izzie” Stevens on ABC’s medical drama Grey’s Anatomy from 2005 to 2010, for which she won the Primetime Emmy Award for Outstanding Supporting Actress in a Drama Series in 2007. She has also starred in films such as Under Siege 2: Dark Territory, Zyzzyx Road, Knocked Up, 27 Dresses, The Ugly Truth, Killers, Life As We Know It, New Year’s Eve, and One for the Money.