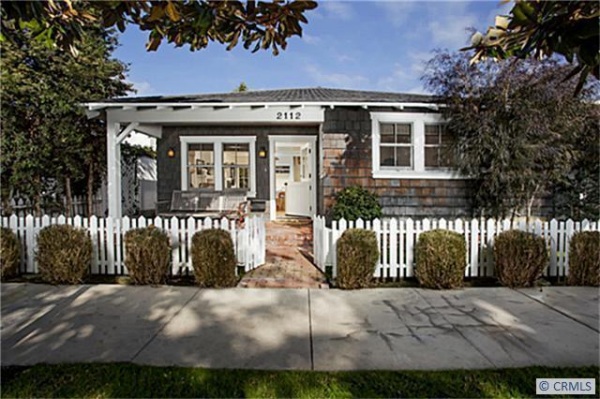 Green Day singer/guitarist Billie Joe Armstrong has put his house in Newport Beach, CA on the market for $1.895 million.

The surprisingly sedate 3 bedroom, 4 bath home, located just blocks from the beach on the Newport Peninsula, was purchased by the pop-punk star and his wife in 2006. The couple rebuilt the house from ground up, installing top of the line kitchen appliances, and other modern amenities. The two-story cottage features airy spaces with vaulted ceilings, carpeted floors, and a downstairs bedroom with en suite bathroom. The living room opens onto a private patio that includes an outdoor shower.

Armstrong’s band is two records into the release of their album trilogy ¡Uno!, ¡Dos!, and ¡Tré!. The singer recently made news when he ended a Las Vegas concert by criticizing tween pop stars, smashing his guitar, and walking off stage. 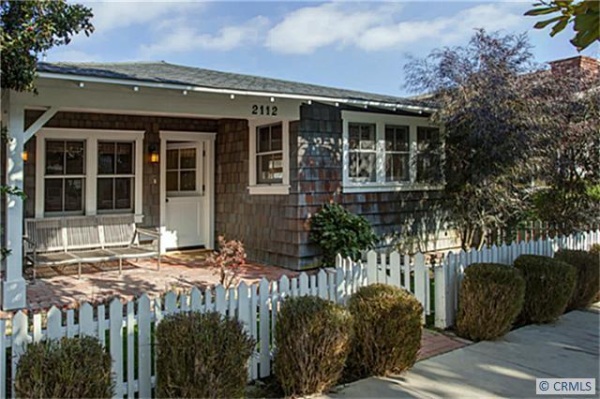 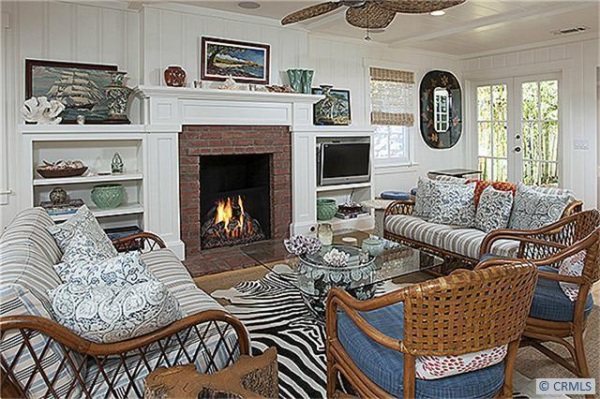 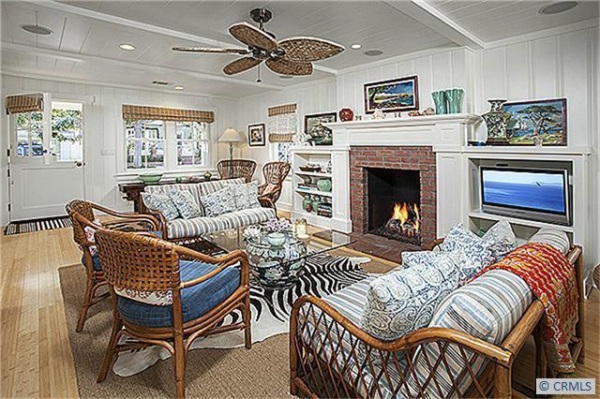 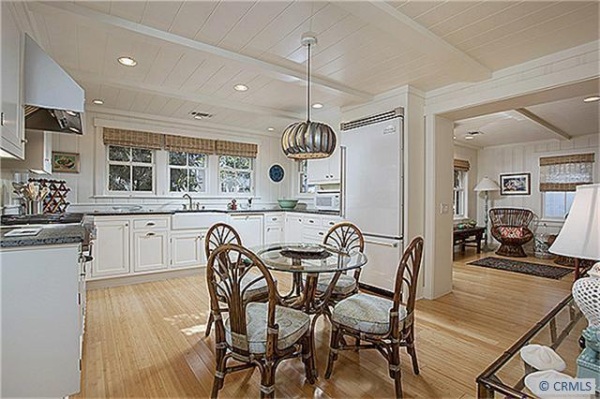 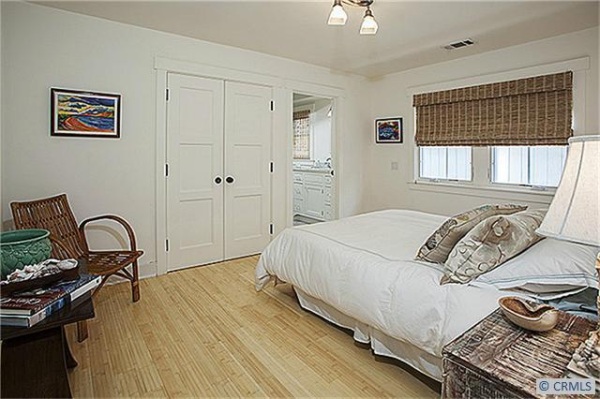 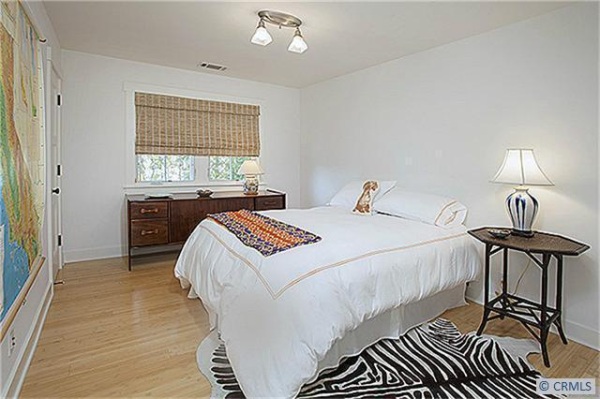 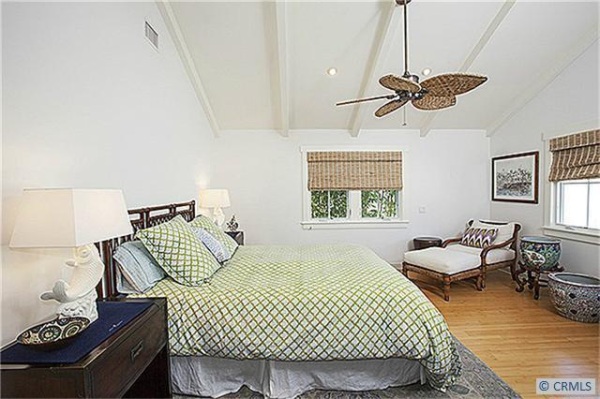 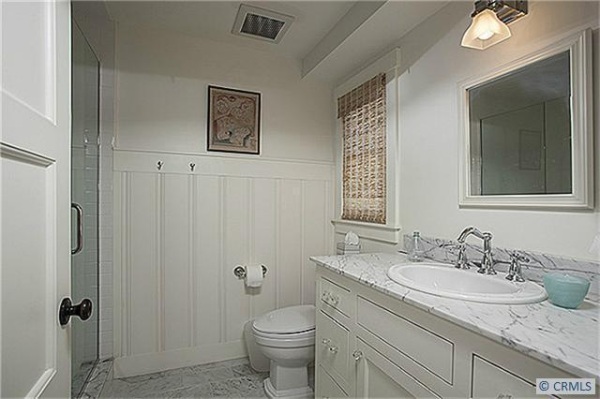 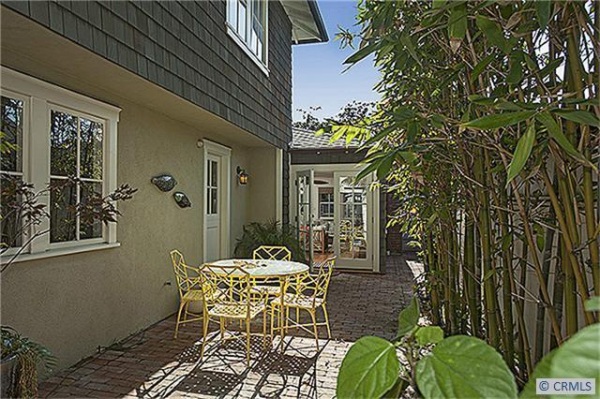 Billie Joe Armstrong (born February 17, 1972) is an American rock musician and occasional actor, best known as the lead vocalist, main songwriter, and guitarist for the American punk rock band Green Day, which he co-founded with Mike Dirnt. He is also a guitarist and vocalist for the punk rock band Pinhead Gunpowder and provides lead vocals for Green Day’s side projects Foxboro Hot Tubs and The Network respectively. Raised in Rodeo, California, Armstrong developed an interest in music at a young age, and recorded his first song at the age of five. He met Mike Dirnt while attending elementary school, and the two instantly bonded over their mutual interest in music, forming the band Sweet Children when the two were 15 years old. The band changed its name to Green Day, and would later achieve massive commercial success. Armstrong has also pursued musical projects outside of Green Day’s work, including numerous collaborations with other musicians.