With her signature determination, Ivanka Trump turns to designer Kelly Behun to transform an apartment in an Upper East Side tower into the first home for her young family.

“I’m detailed to a fault,” concedes Ivanka Trump. “When we were moving into this apartment”—a 10-room aerie high above Manhattan’s Park Avenue—“and I was pregnant, I went a little nuts with the nesting instinct. For two months, I went around punch-listing every scratch on the floor, making sure each paint job was flawless. The painter practically lived with me.” Then, she says with a laugh, “I had a baby and realized that everything that I’d done was going to hell very quickly. Yes, I’d gotten it perfect, but now let the slow, gradual erosion begin. Needless to say, I have mellowed.” 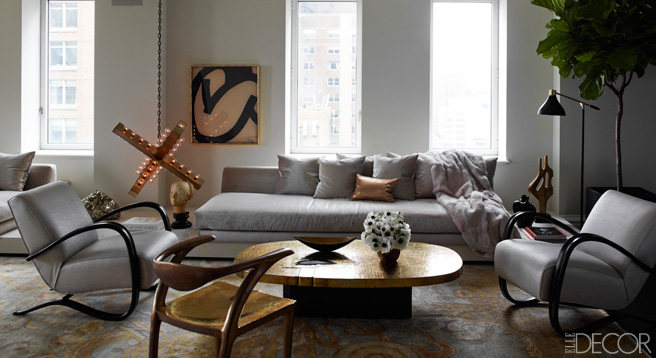 At 30, Trump is the quintessence of the chic, modern working wife and mother, albeit with a pop-culture twist. Flanking her famous father in the Celebrity Apprentice boardroom, she offers cool, savvy observations that have catapulted the fashion-forward heiress into TV stardom—and that showcase her as the business dynamo she is off screen in her role as executive vice president of development and acquisitions for the Trump Organization. So when Trump and her husband, Jared Kushner—who runs the Observer Media Group—decided to vacate his Greenwich Village bachelor digs for their first home together, her priority was clear: proximity. “Nothing beats living two blocks from work, not to mention Central Park,” she says. “At night, I can run home, give [year-old] Arabella Rose a kiss, a bottle, put her to bed, then return to the office or dinner. Anytime I have five minutes, you’ll see me sprinting over to see her.” 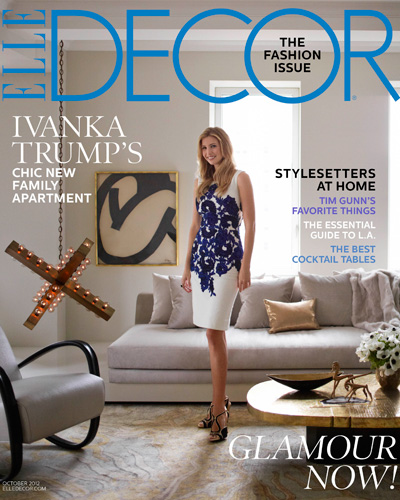 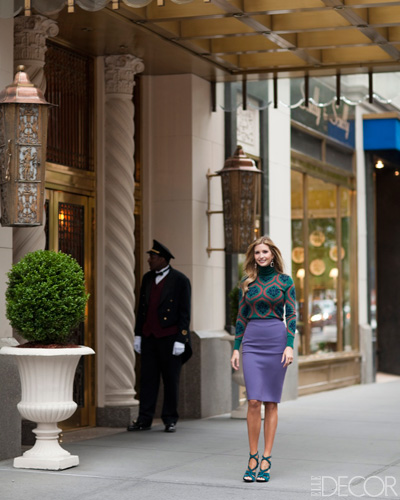 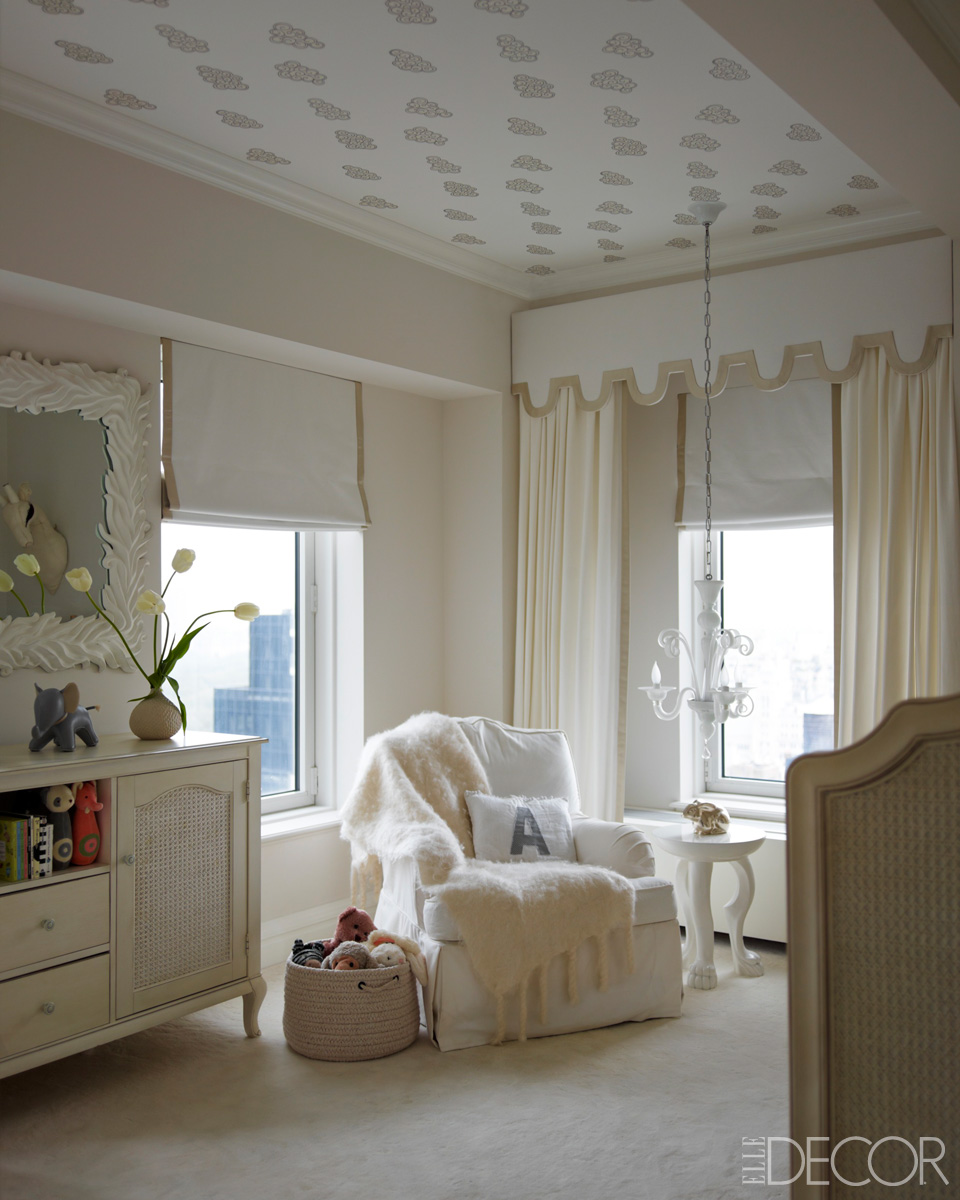 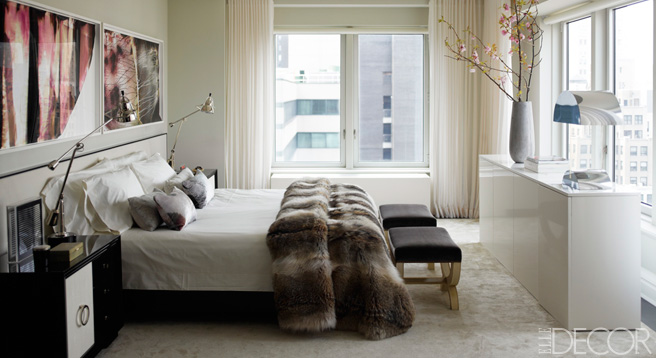 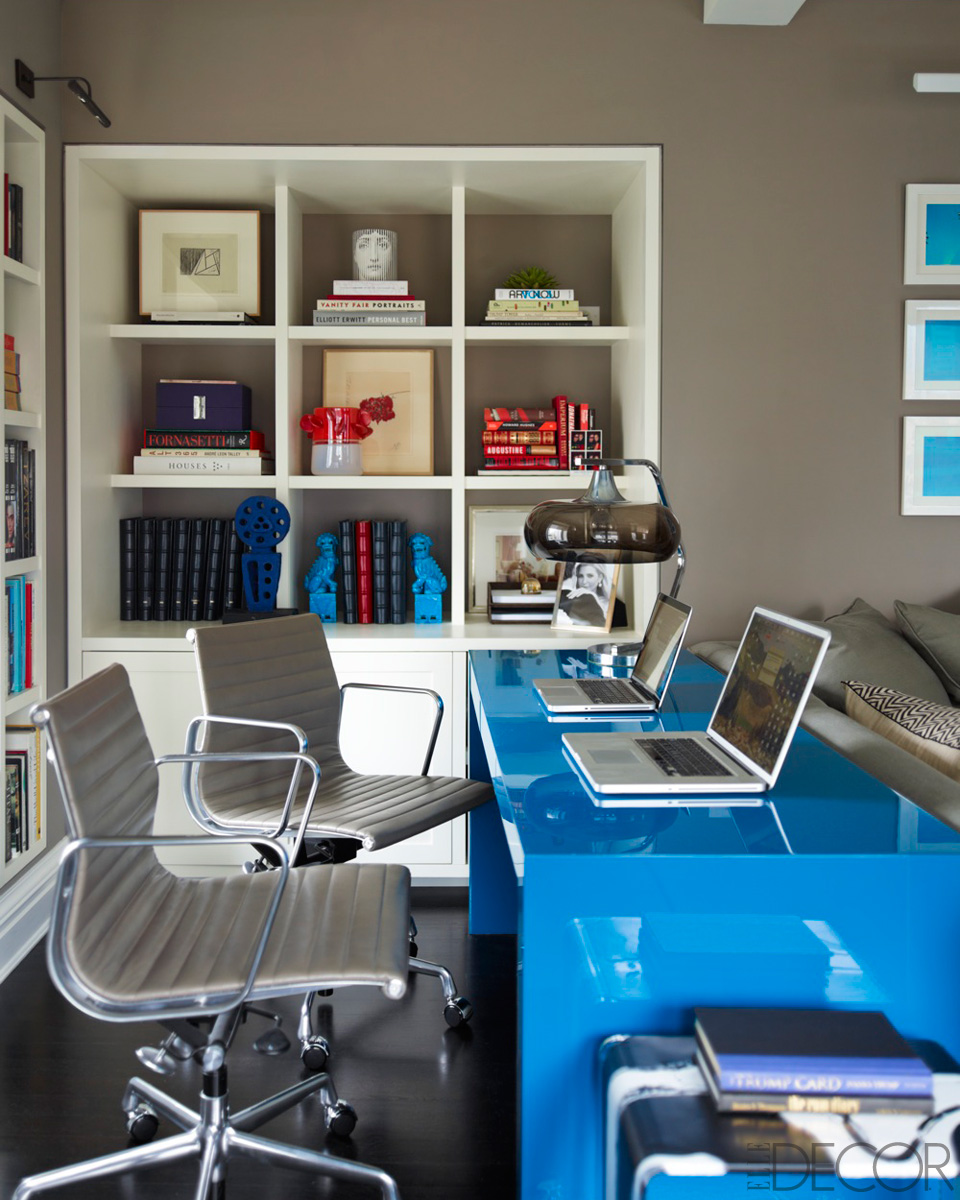 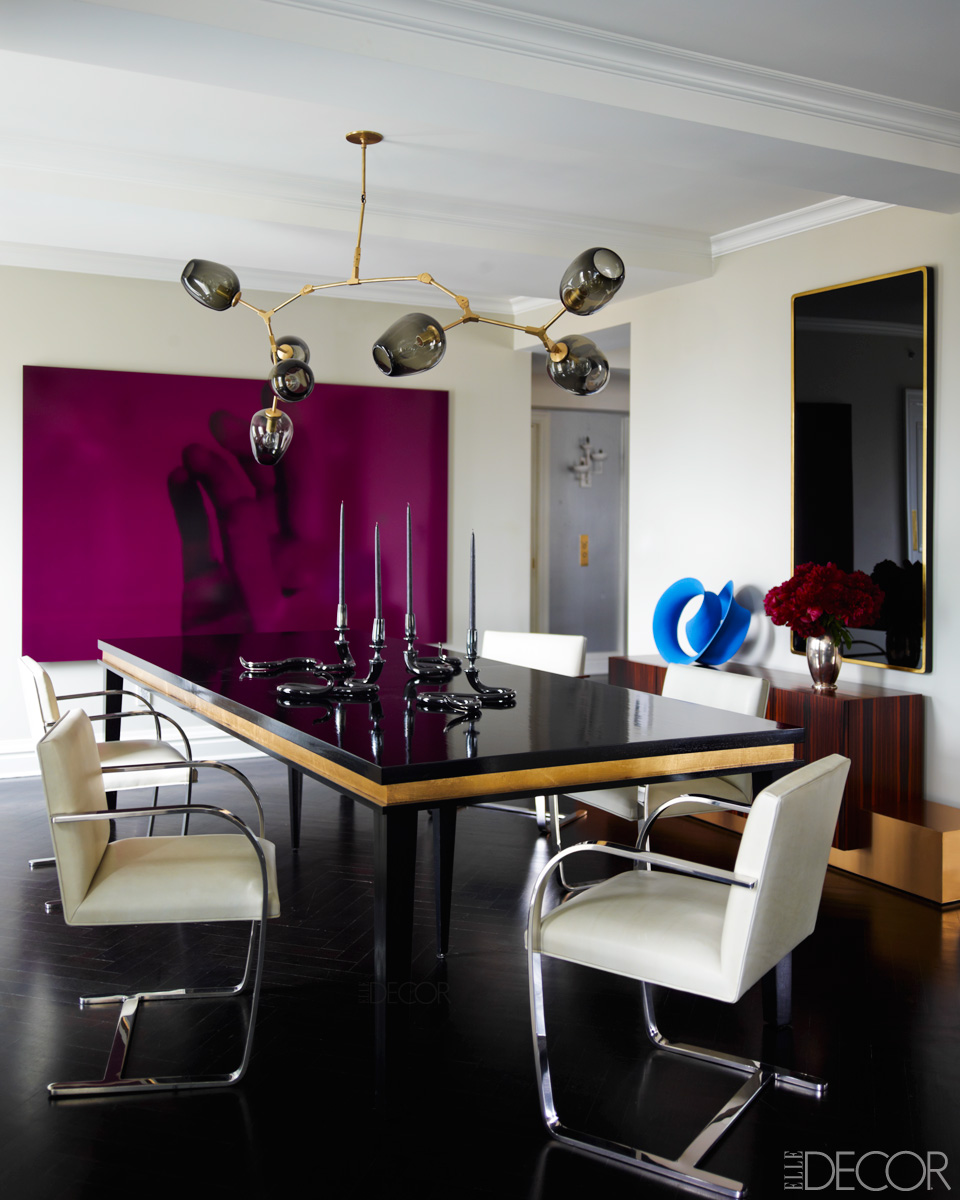 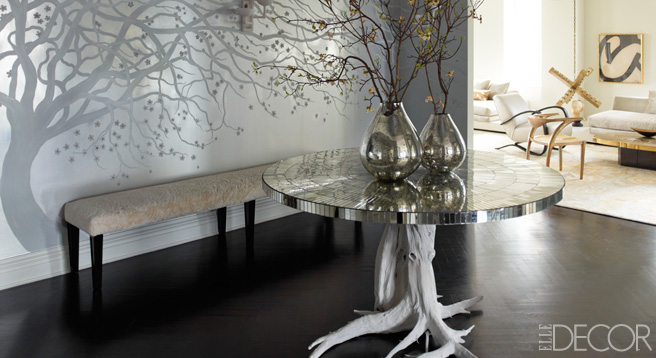 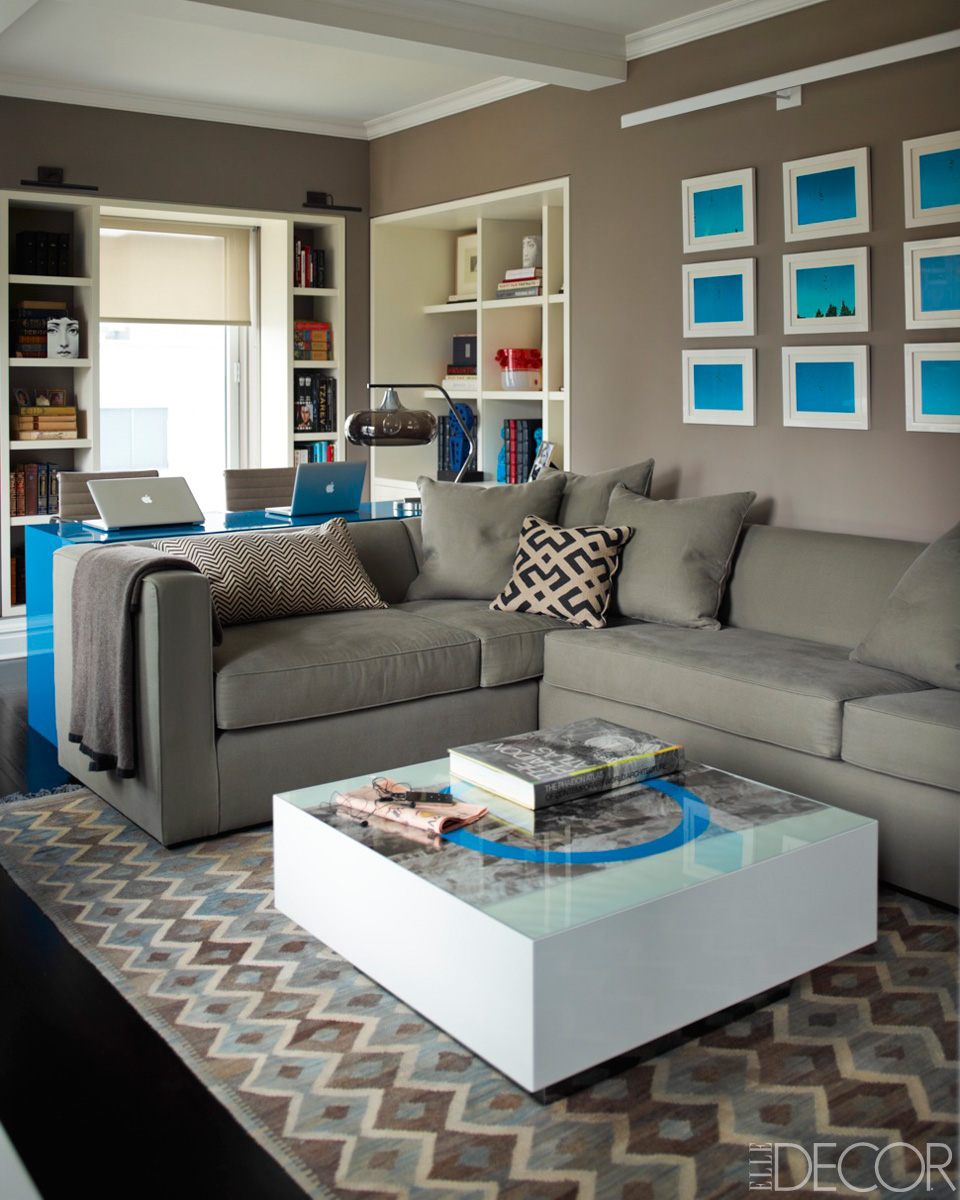 Ivanka Marie Trump (born October 30, 1981) is an American businesswoman, writer, socialite, heiress, and fashion model. The daughter of Czech model Ivana Trump and American business magnate Donald Trump, she is Executive Vice President of Development & Acquisitions at The Trump Organization. She is one of the boardroom judges on her father’s reality show The Apprentice.