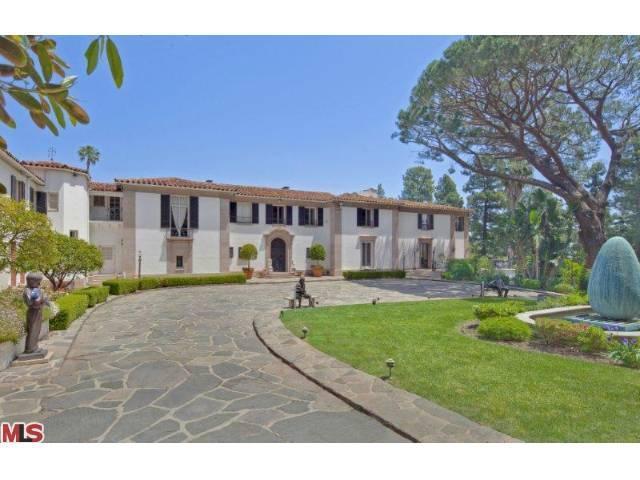 Georges Marciano, the founder of Guess?, has put his iconic Beverly Hills mansion on the market for $24.5 million, according to Trulia.

[ad#Google Adsense u tekstu]The home is located just north of the Beverly Hills Hotel on North Crescent Drive. The house features seven bedrooms, nine bathrooms, and 19,500 square feet of living space. The estate was designed in 1927 by Robert d’Farquhar.

Marciano had a tumultuous career.

He was forced to pay his former employees some $370 million in damages after wrongly accusing them of embezzling from him, and was forced into bankruptcy. The home is being sold as part of the Chapter 11 proceedings, according to the Wall Street Journal.

Georges Marciano (born January 27, 1947) was Co-Founder of Guess, Designer until 1993 when he sold his shares in the company to his brothers. Marciano has lived in Beverly Hills, California since 1977. Recently, he was successfully counter-sued by former employees whom he had claimed committed various embezzlements.