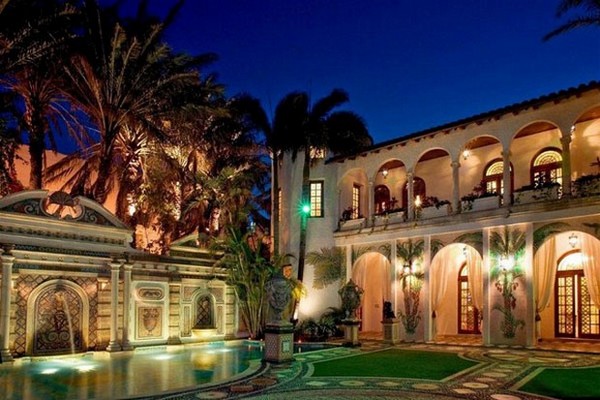 Spacious and grand as it may appear, yet Casa Casuarina brings back memories of a dreaded day. On July 15, 1997, it was on the steps on this very Miami mansion that Andrew Cunanan assassinated Gianni Versace.

[ad#Google Adsense u tekstu]Fifteen years long years since one of the most celebrated fashion figures of our times collapsed to death at Casa Casuarina and the place still continues to draw visitors. Tourists and Versace enthusiasts gather across the street from the house only to hear snippets of its past from guides. If you are born rich with millions of bucks to spare on a property, then the good news is, you can do more than just book a suite at Casa Casuarina (it is a boutique hotel now) or simply ogle at it, for the lavish mansion has gone on sale and the price, we hear, comes round to a staggering $125 million. Boasting 10 bedrooms, each artistically decorated to a fantasy theme, frescoes on the ceiling and walls, statues, a large open-air courtyard and an impressive mosaic inlaid 54-foot pool lined in 24-karat gold; Casa Casuarina is truly a work of art. 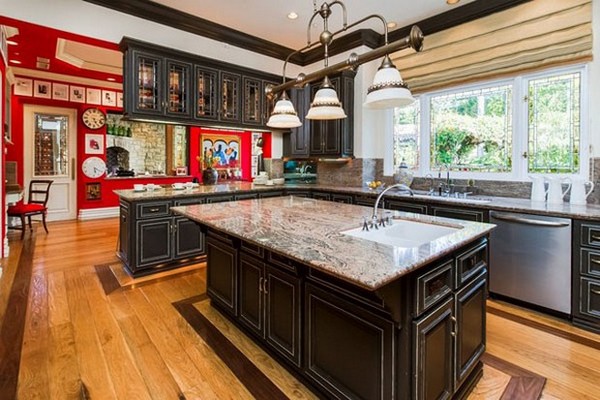 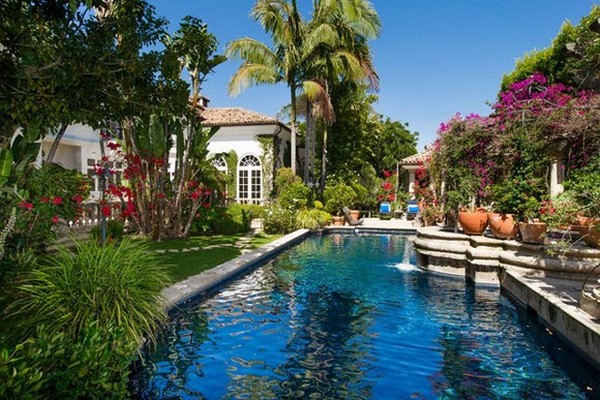 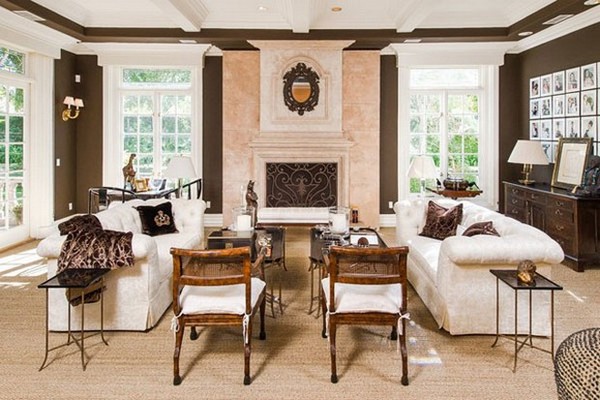 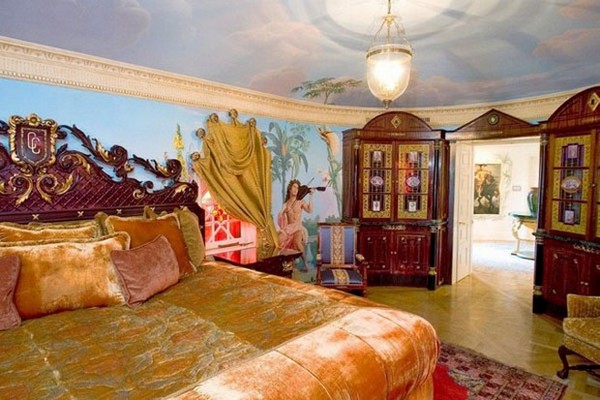 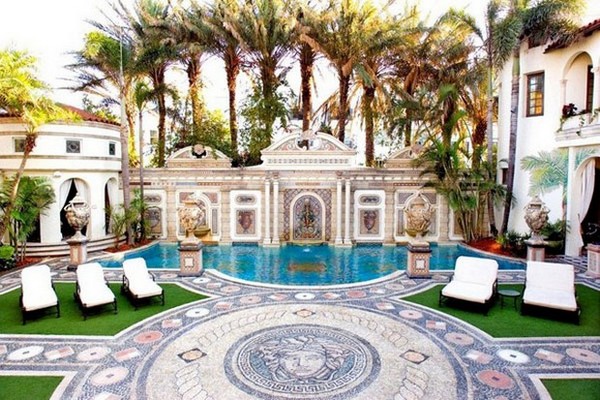 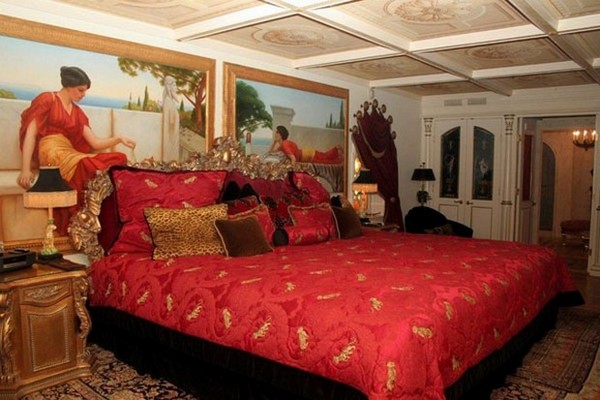 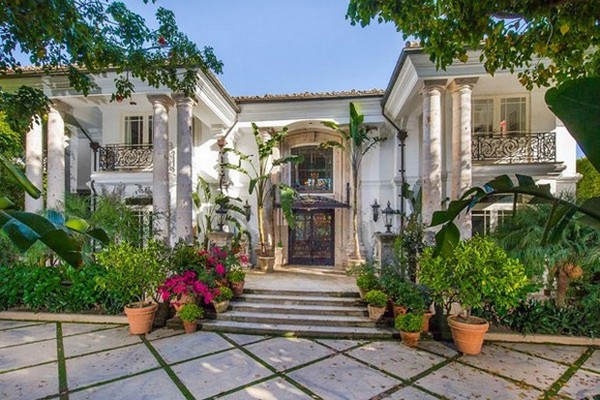 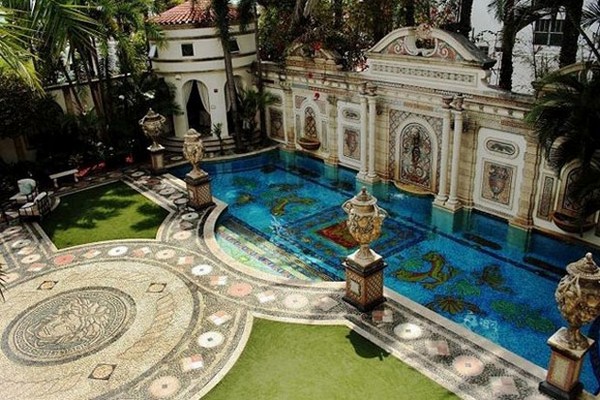 Gianni Versace (December 2, 1946 – July 15, 1997) was an Italian fashion designer and founder of Gianni Versace S.p.A., an international fashion house, which produces accessories, fragrances, makeup and home furnishings as well as clothes. He also designed costumes for the theatre and films, and was a friend of Madonna, Elton John, Cher, Sting, and Diana, Princess of Wales among many others. Openly gay, Versace and his partner Antonio D’Amico were regulars on the international party scene. Versace was murdered outside his Miami Beach home, the former Casa Casuarina now known as “The Villa By Barton G.”, at the age of 50 by spree killer Andrew Cunanan.