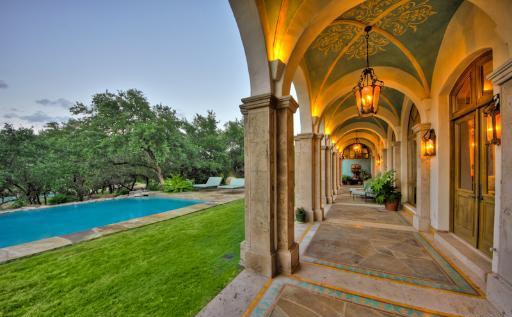 Sean Elliott, who starred at the University of Arizona before going on to enjoy a fruitful 12-year career in the NBA, has listed his San Antonio, TX estate. The Wildcats’ all-time leading scorer and two-time All-Star while with the San Antonio Spurs is asking $3.999 million for the Bexar County property, which is ever-so-eloquently described in the listing as a “Modern day palace with classic old world beauty.”

[ad#Google Adsense u tekstu]Set on a prime 4.7-acre lot, Elliott’s five-bedroom, six-bedroom spread is certainly not lacking when it comes to the finer things in life. Offering a whopping 9,148-square-feet of living space, the grandeur Spanish mission-style estate boasts interior finishes such as “sublime marbles, hardwoods, stones and gloriously artistic vaulted ceilings.” The exterior, much like the interior, has been seen a designer’s touch as landscape architect James Keeter has meticulously blended various courtyards, ponds, bridges, waterfalls, fruit trees, ancient oaks and rolling green lawns into a backyard utopia that borders on the serene. And if those fine features weren’t enough to wet your whistle, Elliot’s home also includes a bell tower that offers up sweet views extending all the way to the city. 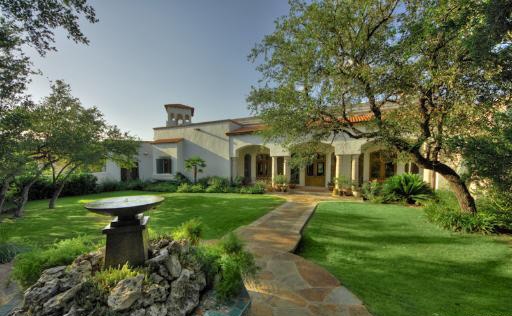 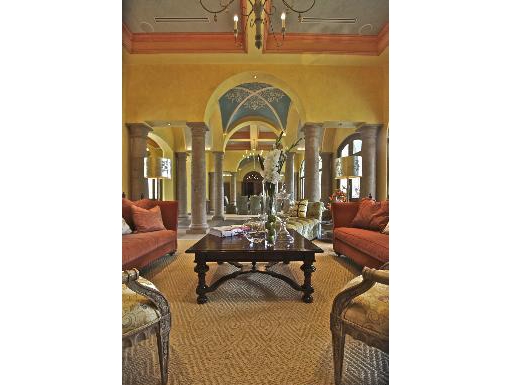 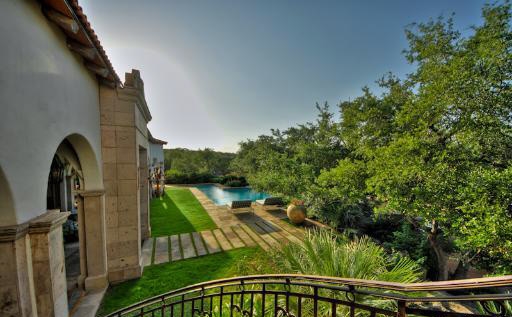 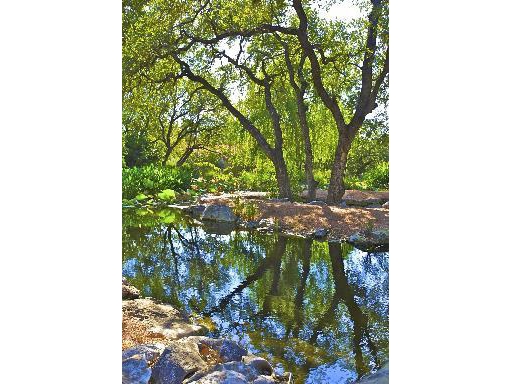 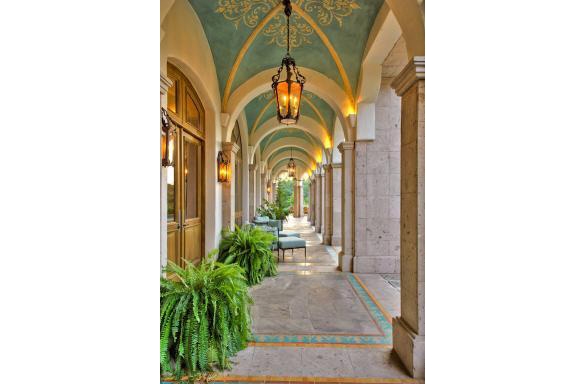 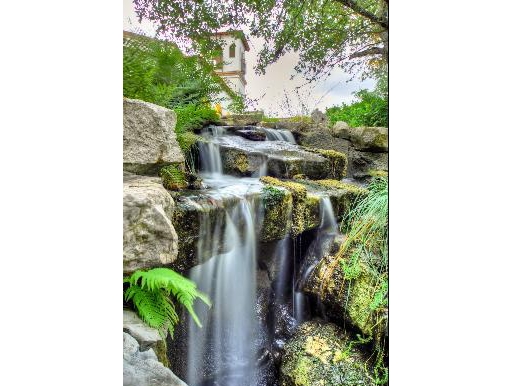 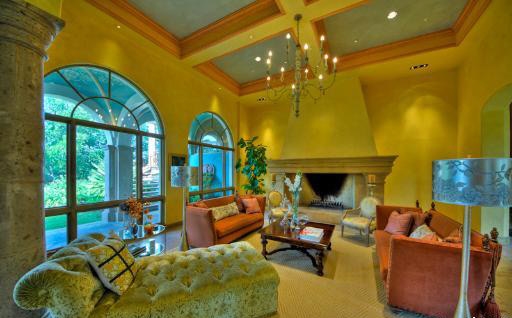 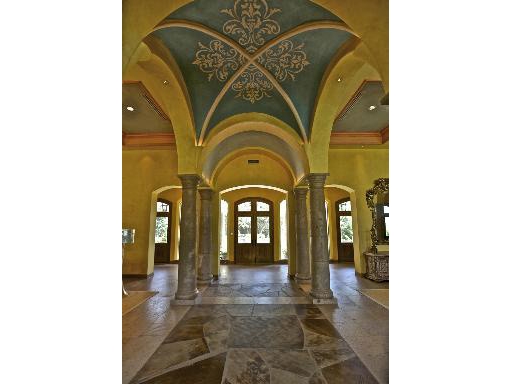 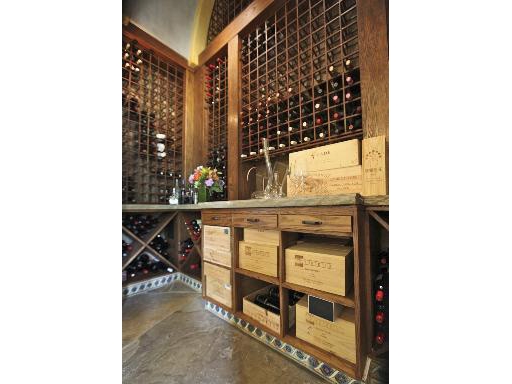 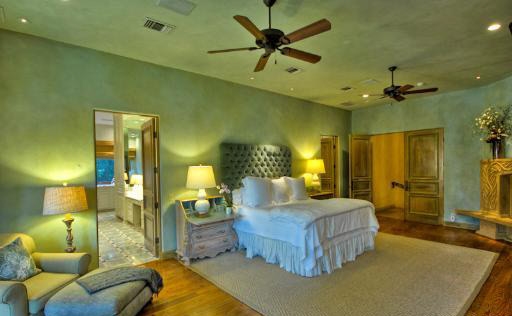 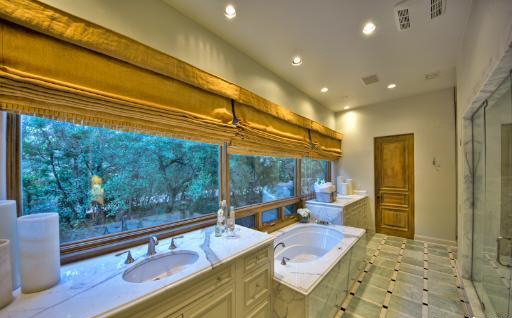 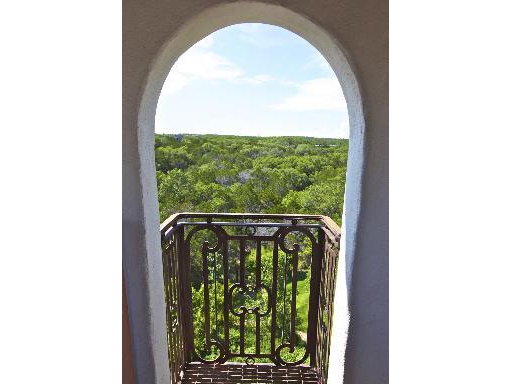 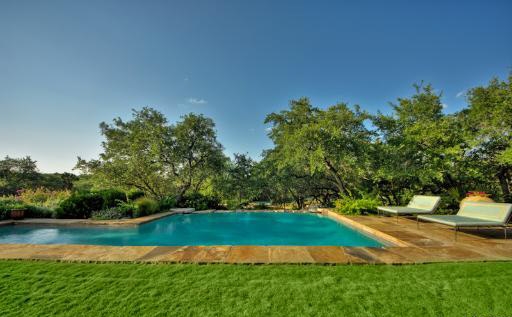 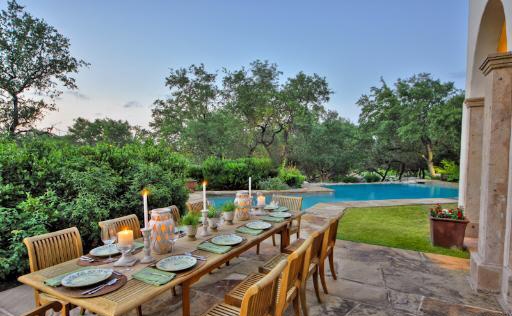 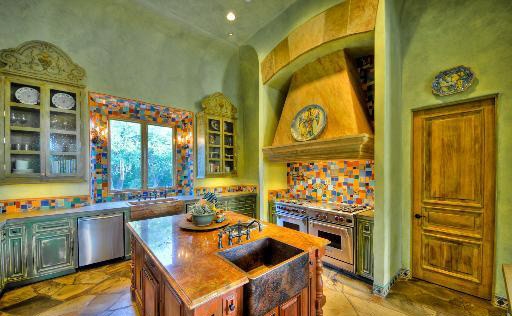 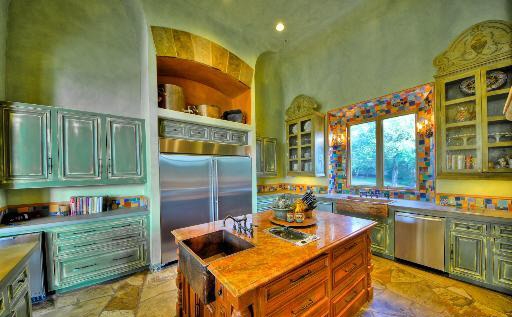 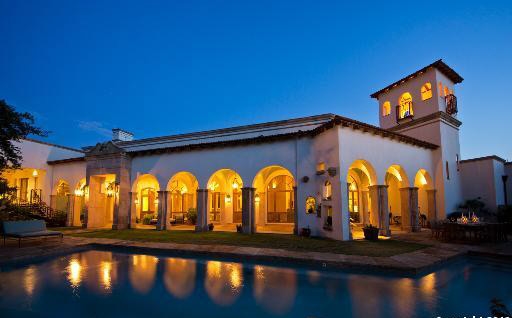 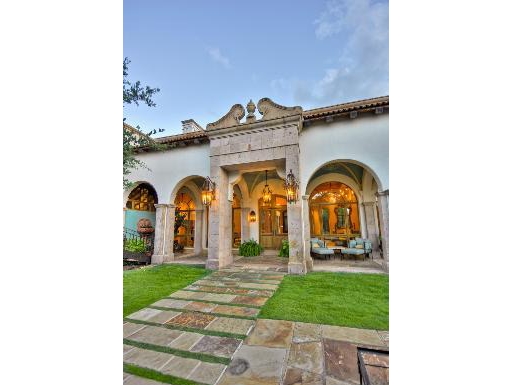 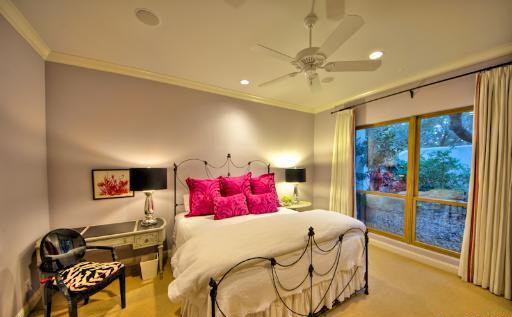 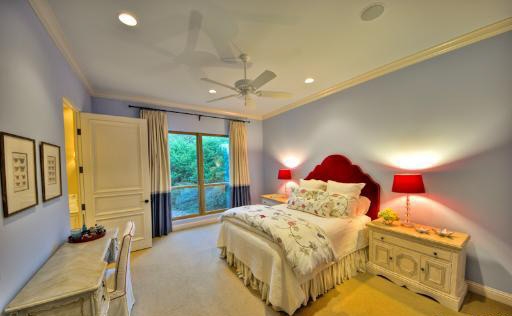 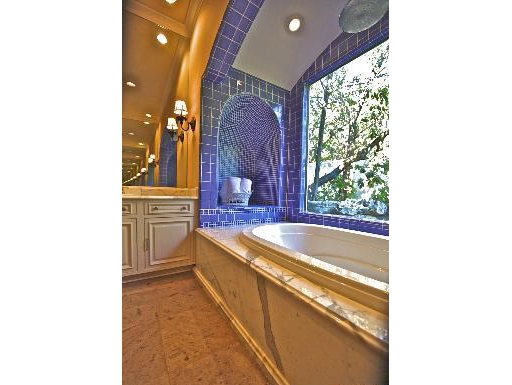 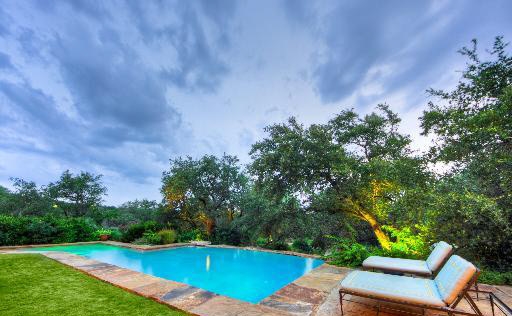 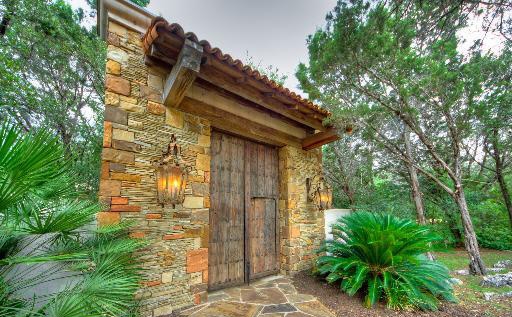 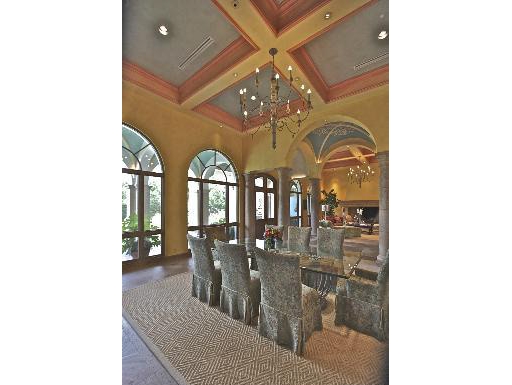 Sean Michael Elliott (born February 2, 1968) is a retired American professional basketball player in the NBA. Elliott was drafted by the San Antonio Spurs in the first round of the 1989 NBA Draft under Coach Larry Brown, and spent the majority of his career with the Spurs. Elliott spent the 1993–94 season with the Detroit Pistons. Elliott scored a career-high 41 points against the Dallas Mavericks on December 18, 1992. He played for the US national team in the 1986 FIBA World Championship, winning the gold medal.