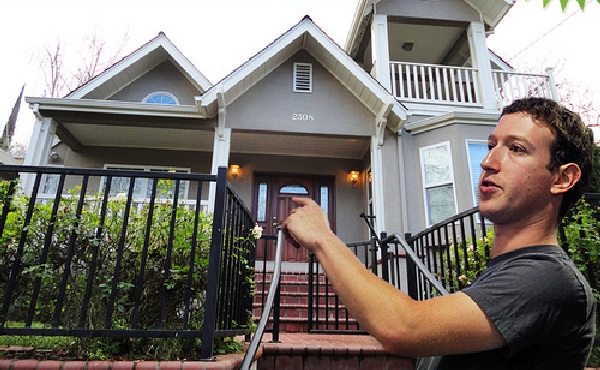 Did you know that even the founder of the Facebook needs to sleep? Well it’s getting too crowd this days and Mark Zuckenberg just want to rest for a… 4 hours per day.

Mark Zuckenberg’s crib looks quite modest when compared to other celebrity mansions but it really suits him very well. CEO Mark Zuckerberg currently lives just down the street from Facebook’s headquarters, where he is said to spend about 16 hours a day making sure that our networking needs are met. And yes, the black Acura parked in front of the house belongs to Mark. 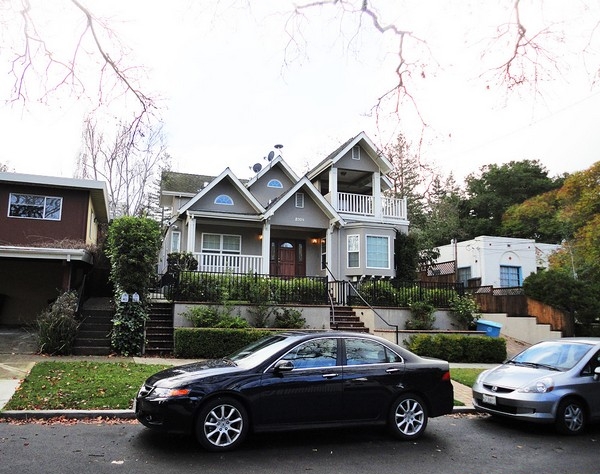 Mark Elliot Zuckerberg (born May 14, 1984) is an American computer scientist, software developer and philanthropist best known for creating the social networking site Facebook, of which he is CEO and president. It was co-founded as a private company in 2004 by Zuckerberg and classmates Dustin Moskovitz, Eduardo Saverin, and Chris Hughes while they were students at Harvard University. In 2010, Zuckerberg was named Time magazine’s Person of the Year.