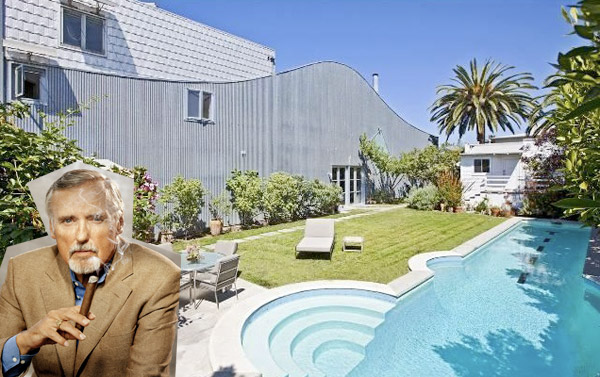 Do you like Venice? No, not it Italy but it California? Of course you do, and now you have a chance to live in a Dennis Hopper’s Compound made of 5 separate parcels totaling approximately 15,500 square feet, including a 4,800 square foot main house designed by Brian Murphy, AIA, and 3 two-story condominiums designed by the legendary architect Frank Gehry.

This spectacular property offers unlimited possibilities for a creative live/work space in the best possible Venice location–close to both Abbot Kinney and Main Street. 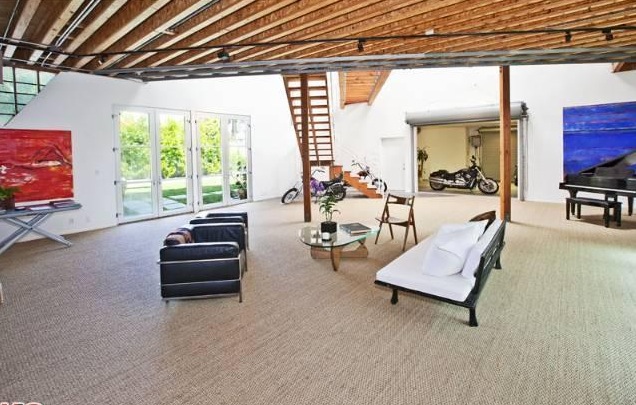 A rare find in tightly packed Venice, this luxurious property is a true oasis in the city, featuring a lushly landscaped yard, guest cottage, sparkling lap pool, and pool house. 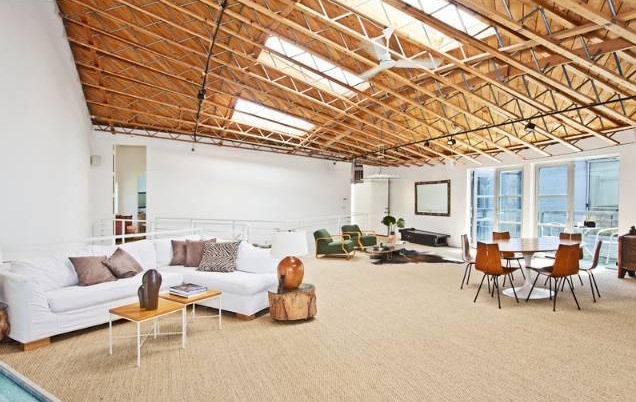 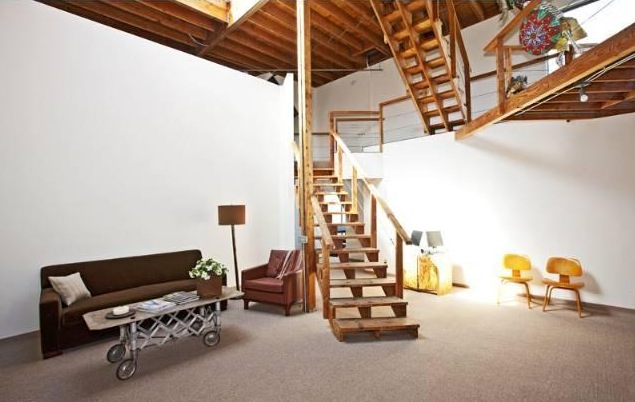 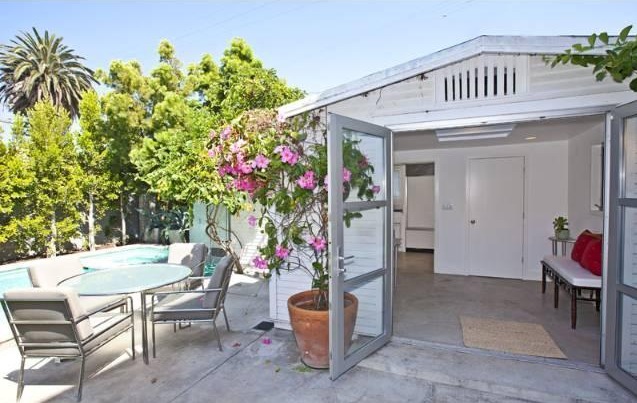 Dennis Lee Hopper (May 17, 1936 – May 29, 2010) was an American actor, filmmaker and artist. Featured role in Apocalypse Now (1979) brought him attention. He appeared in Rumble Fish (1983) and The Osterman Weekend (1983), and received critical recognition for his work in Blue Velvet and Hoosiers, with the latter film garnering him an Academy Award nomination for Best Supporting Actor. He directed Colors (1988) and played the villain in Speed (1994). Hopper was also featured in the 2010 animated film Alpha and Omega. This movie was his last as he died of Prostate Cancer before its release in September 2010.