Over the years the Oscar-winning architecture and design junkie has owned scads and scores of architecturally notable residences all over Los Angeles, including the Alfred Newman estate in Pacific Palisades and the 1928, Lloyd Wright-designed Samuel-Novarro House in Los Feliz, later owned briefly by Christina Ricci.

Miz Keaton’s newly acquired crib in Pac Pal, built only in 2009, sits tightly on a 10,018 square foot corner lot near the grass-free, ocean-view bluffs of Asilomar Park, measures (around) 7,800 square feet spread out over three floors, according to listing information, and includes a total of 6 bedrooms and 9 bathrooms. 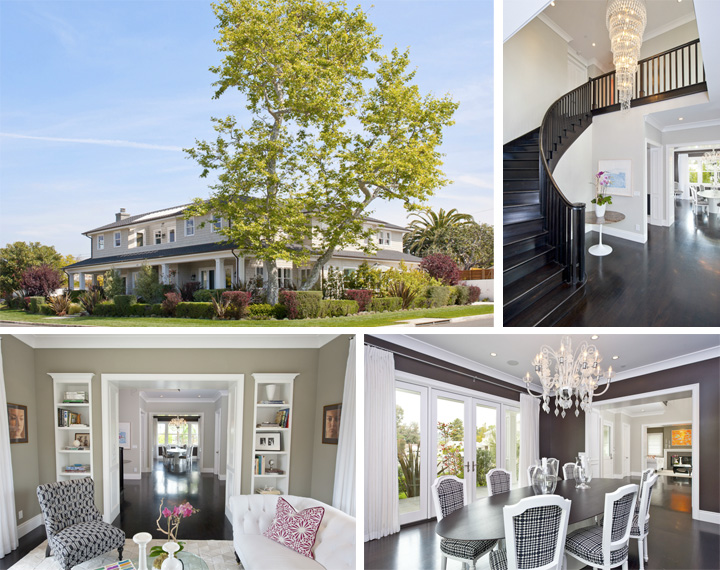 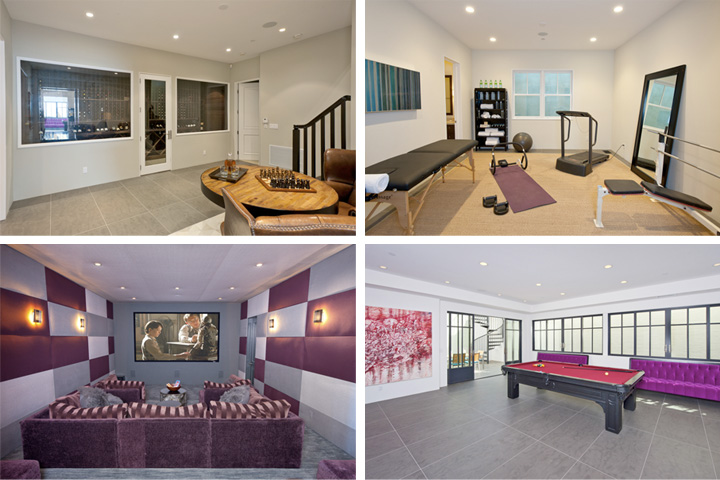 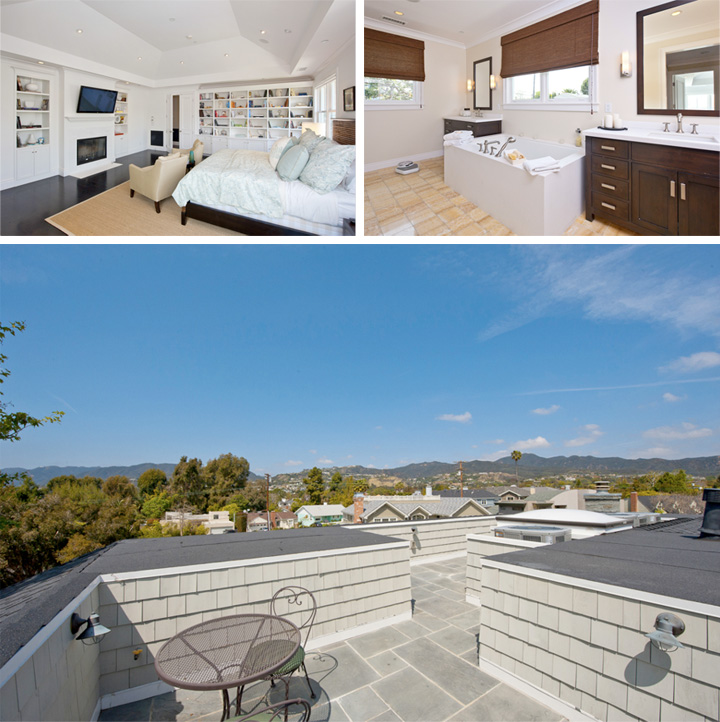 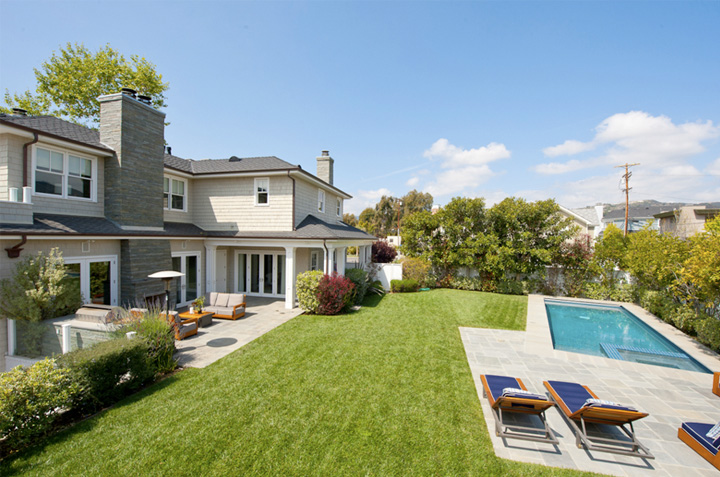 Diane Keaton (born Diane Hall; January 5, 1946) is an American film actress, director, producer, and screenwriter. Keaton began her career on stage, and made her screen debut in 1970. Her first major film role was as Kay Adams-Corleone in The Godfather (1972), but the films that shaped her early career were those with director and co-star Woody Allen beginning with Play It Again, Sam in 1972. Her next two films with Allen, Sleeper (1973) and Love and Death (1975), established her as a comic actor. Her fourth, Annie Hall (1977), won her the Academy Award for Best Actress.