Coco Chanel’s Summer Home on the French Riviera for $50M 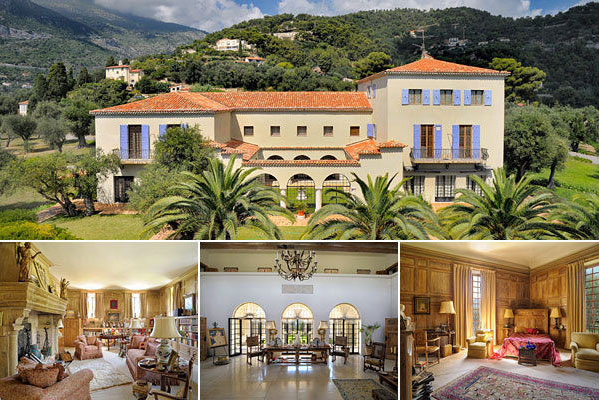 During her passionate but ill-fated love affair with the Duke of Westminster, the French fashion icon Coco Chanel was given a parcel of land near Monte Carlo by the Duke for the purposes of constructing this elaborate summer villa, dubbed La Pausa.

[ad#Google Adsense u tekstu]The eccentric and extravagant Duke was famous for his over-the-top gifts, and once reportedly hid a huge uncut emerald at the bottom of a crate of vegetables, so this generosity was nothing new, but the seven-bedroom villa Chanel built would soon become even more legendary, welcoming the likes of Igor Stravinsky, Jean Cocteau, Pablo Picasso, and Pierre Bonnard, before it was sold to literary agent and art collector Emery Reves in 1953. But the stream of notable names didn’t stop there, as Reves rented the house to Winston Churchill for the purposes of completing his memoirs, and entertained Field Marshal Bernard Montgomery, the Duke of Windsor, Noel Coward, Aristotle Onassis, Greta Garbo, Rose Kennedy, Prince Rainier and Princess Grace on this very spot.

Today the 10,000-square-foot house occupies almost nine acres of idyllic countryside, with views of the Mediterranean and the sort of worn luxury interiors befitting such a star-studded past. Also, unlike her Paris apartment, which is kept just as Chanel left it, this seaside villa has seen the hand of several more designers in the intervening half century. Still, the wear and tear and modified furnishings have done nothing to temper the asking price, which is said to be in the area of $50M. 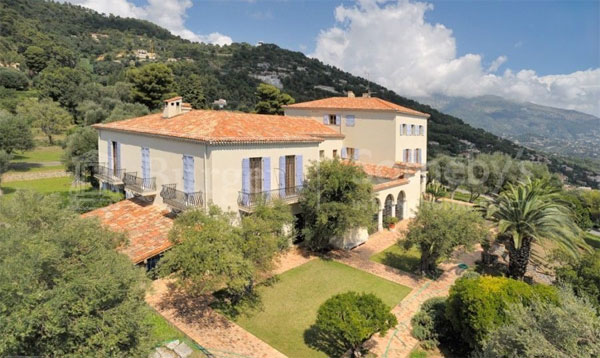 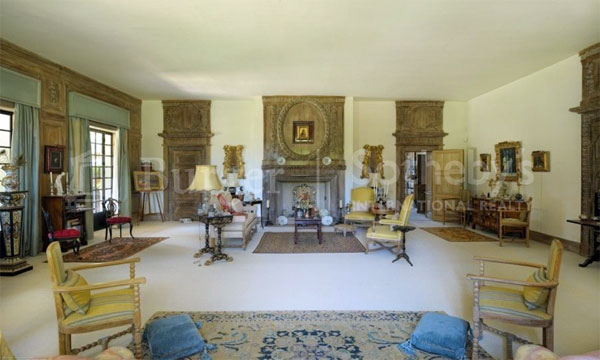 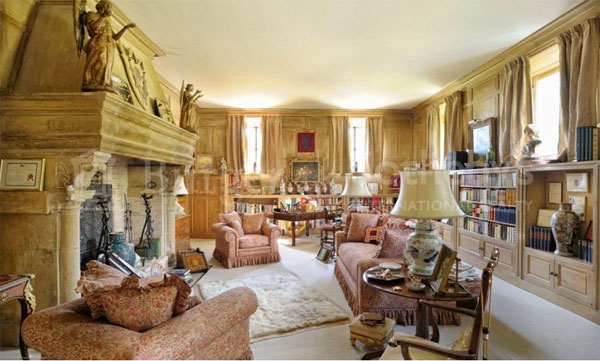 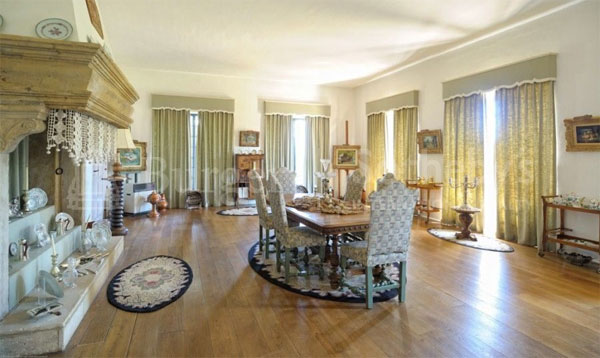 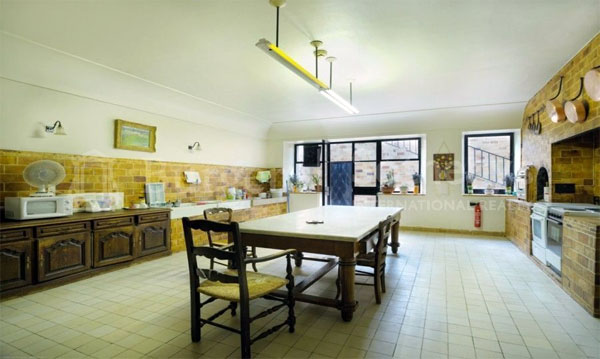 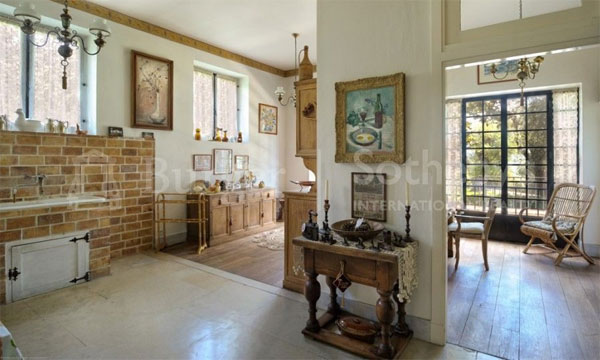 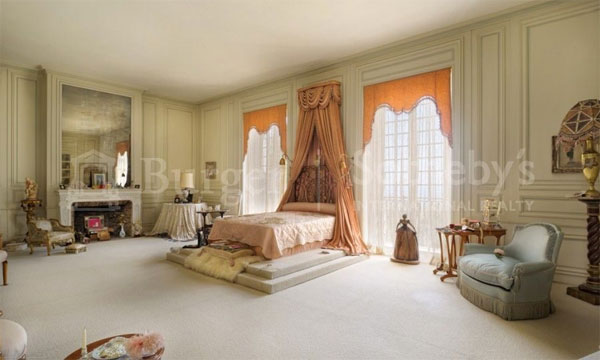 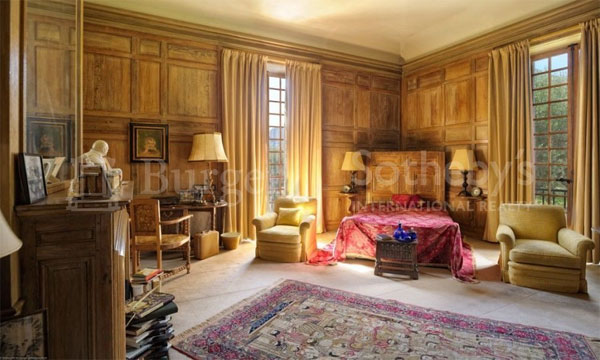 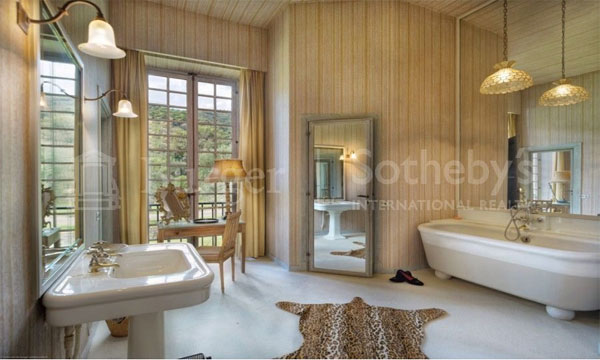 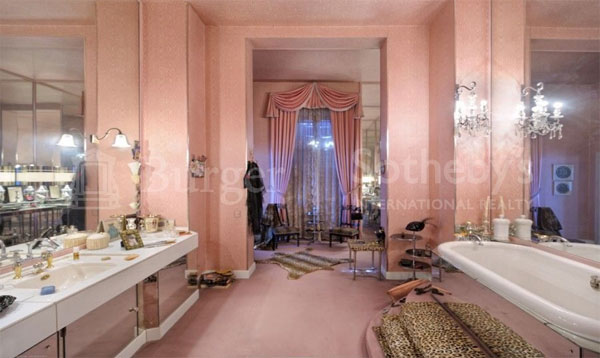 Gabrielle Bonheur “Coco” Chanel (19 August 1883 – 10 January 1971) was an influential French fashion designer, founder of the famous brand Chanel, whose modernist thought, practical design, and pursuit of expensive simplicity made her an important and influential figure in 20th-century fashion. She was the only fashion designer to be named on Time 100: The Most Important People of the Century.

Real estate site Curbed reports that actress Scarlett Johansson and actor Ryan Reynolds have listed their home in the Los Angeles...
﻿
﻿
Copyright 2015 Celebrity Cribs. All Right Reserved.
Back to top