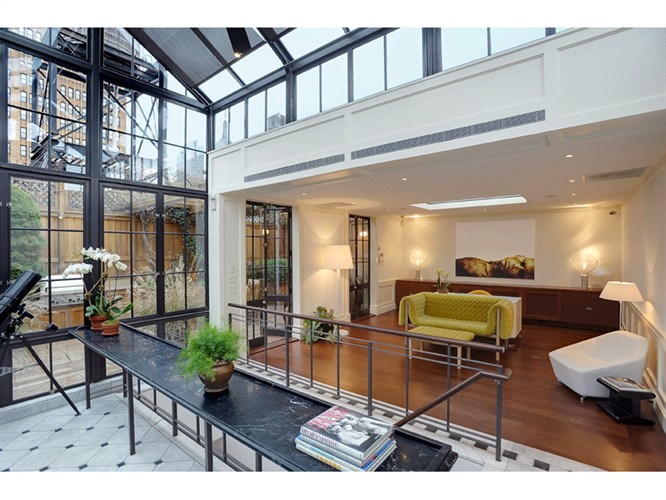 Beautiful view, richly decorated rooms, rich decoration… These are just some of the advantages of modern penthouse which owns New York fashion designer Thierry Mugler.
Beautiful penthouse in New York, Thierry Mugler is selling for less than eight million dollars and these are some of the rare news about him.

[ad#Google Adsense u tekstu]A luxury building has over 400 square meters and is connected to two flats. It is located in Chelsea, where you can not easily afford a property. Thierry Mugler’s flat bought in 2004. for 4 and a half million dollars, and after decorating it is selling for almost double the amount of money.

He spent about two months a year in this home and there he wrote The Old Grey Lady. With the doorkeeper who is available 24 hours, the apartment has a beautiful terrace on the top of the building.

Entrance hall is equipped with the art, a kitchen and living room is dominated by wood. This apartment has two bedrooms and bathroom. 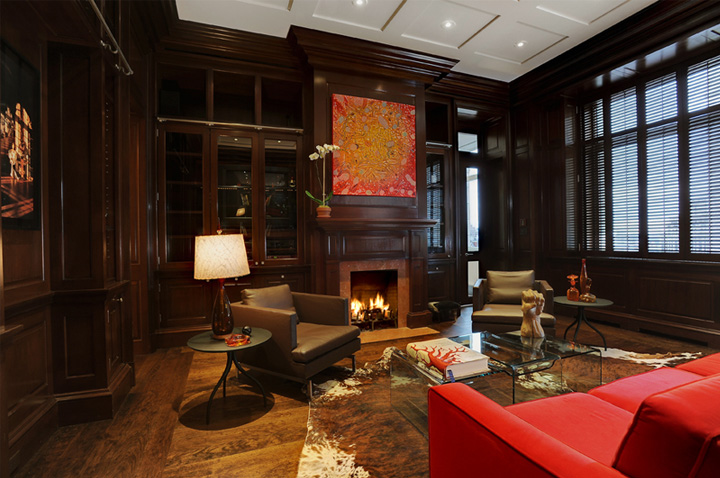 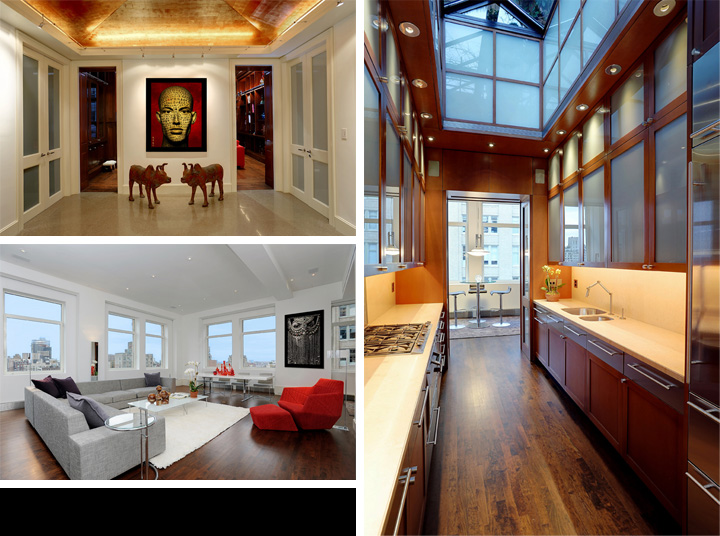 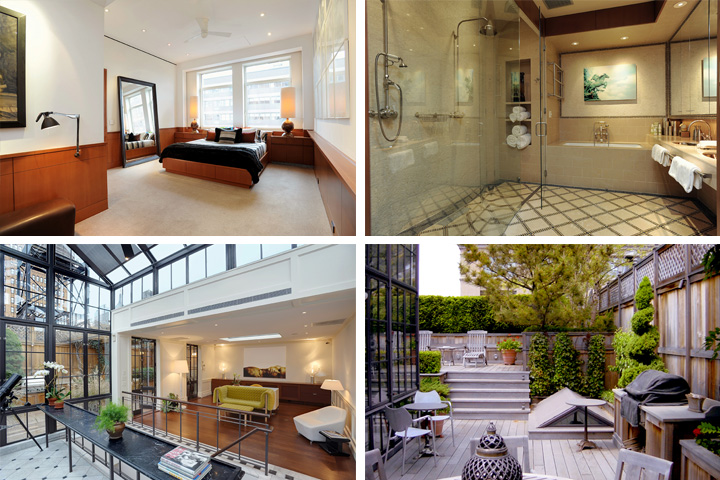 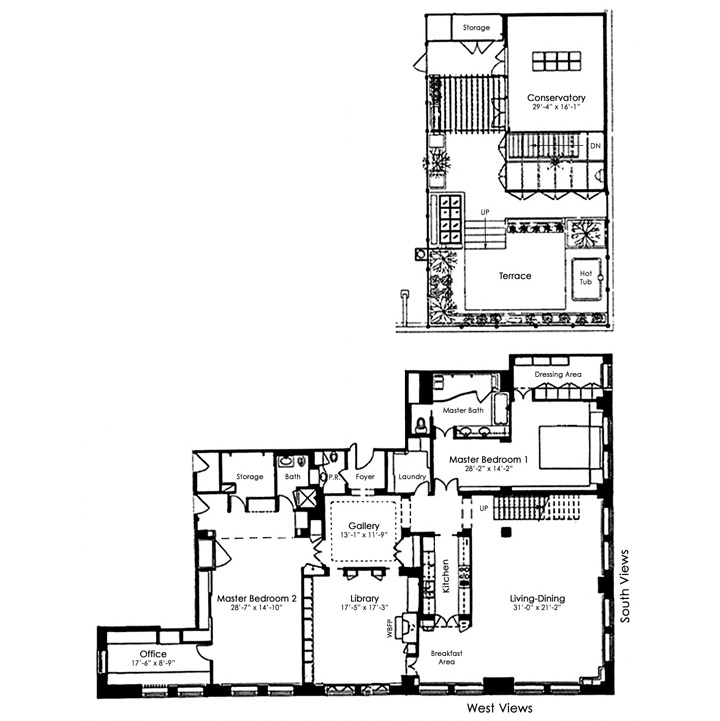 Thierry Mugler is a French fashion designer and creator of several perfumes. In September 2010, Nicola Formichetti was announced to be the new Creative Director of the Thierry Mugler brand. He changed the brand name to MUGLER, removing the first name, and in January 2011, he launched the brand’s first menswear collection.

On a first photo is the green Inga Sempe sofa. Great design…