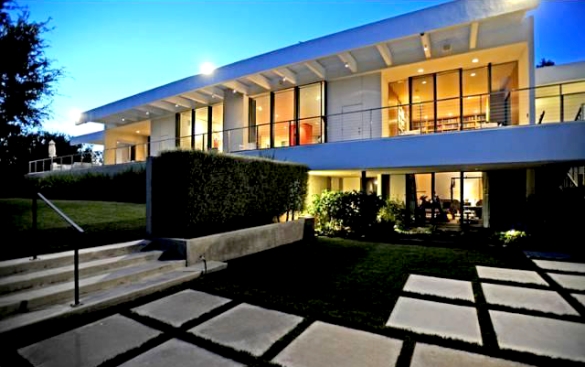 The cast of Friends dominated the celebrity real estate scene in 2011, with Chandler, Rachel and Ross buying and selling properties left and right, and it appears the trend will continue in 2012. Becoming the first of the hit sitcom’s cast members to play the market this year is Jennifer Aniston, who, according to TMZ, has reportedly shelled out $21 million for a magnificent California Modern dwelling in the hills of Bel Air.

[ad#Google Adsense u tekstu]With an original listing price of $24.9 million, it seems that the Emmy Award-winning actress, who sold one home in Beverly Hills and rented another this past year, got quite the bargain on the mid-century mod designed by architect A. Quincy Jones. Built in 1965, the completely remodeled 8,500-square-foot property features the quintessential modernist features; post-and-beam architecture with flowing lines and symmetry, vast interior spaces and floor-to-ceiling walls of glass open the home to ocean and city views. Besides the home, Aniston’s new private estate includes a tranquil koi pond and garden, pool and a detached guest house, while the rear of the property is lined with rows of grapevines. 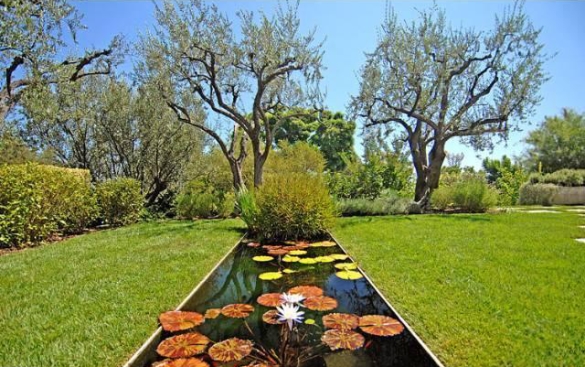 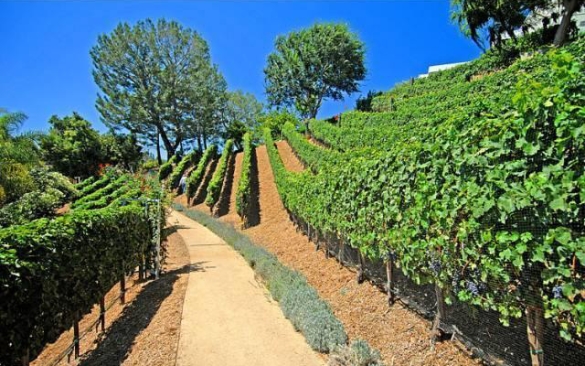 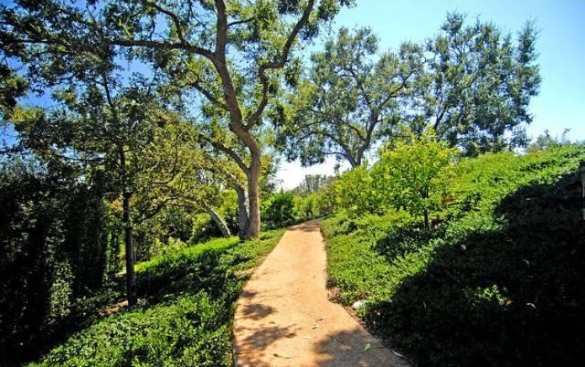 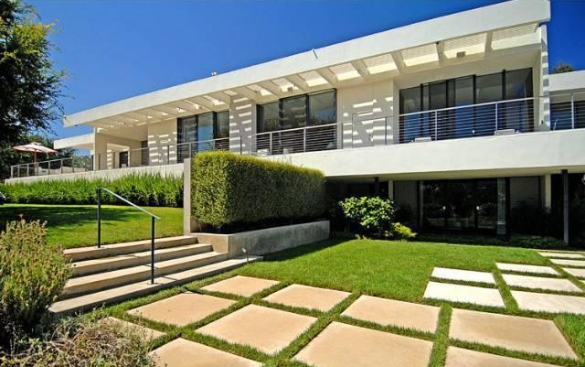 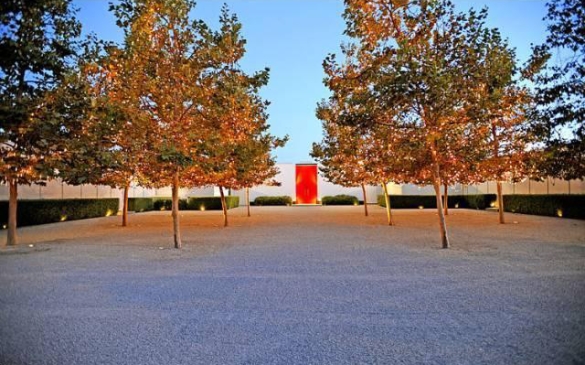 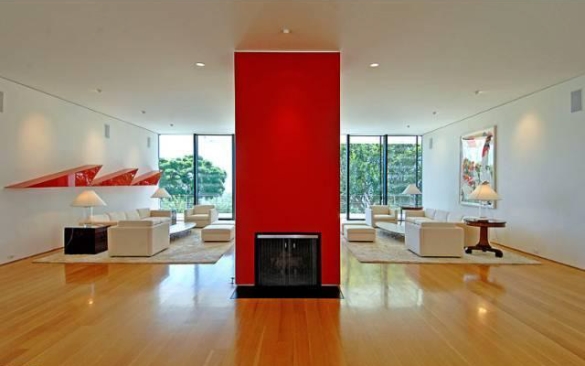 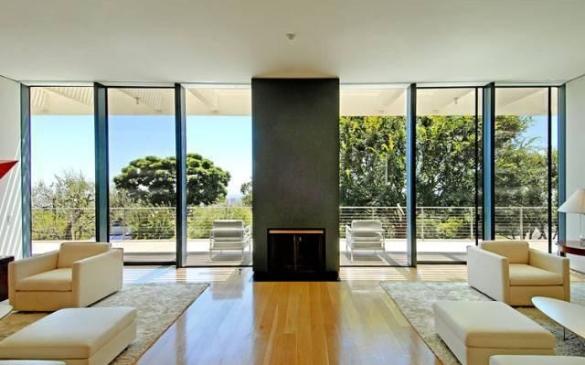 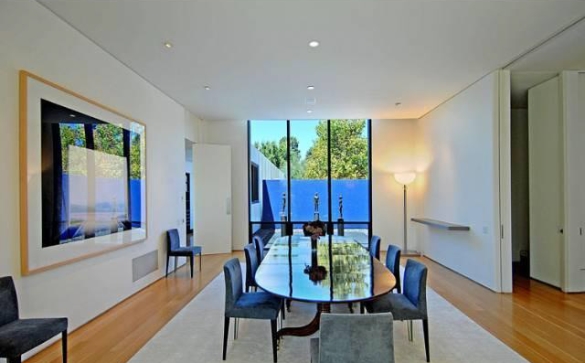 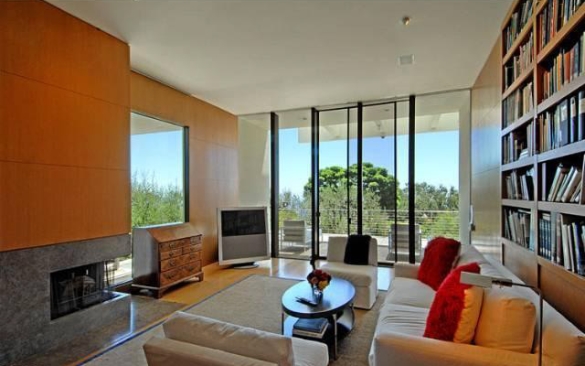 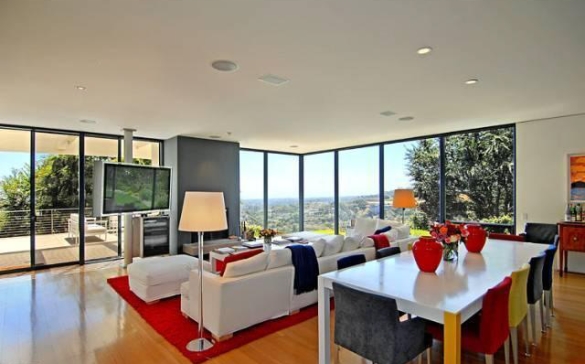 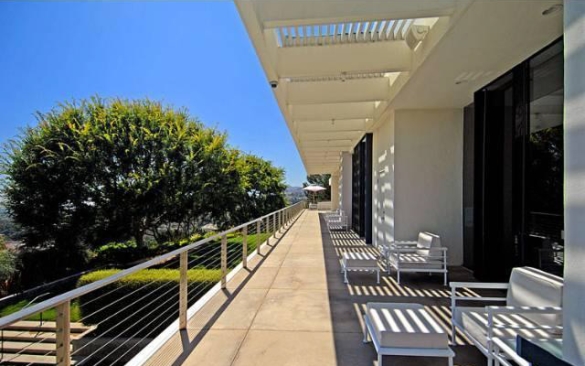 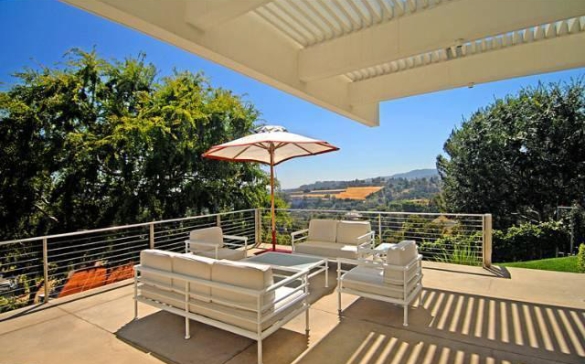 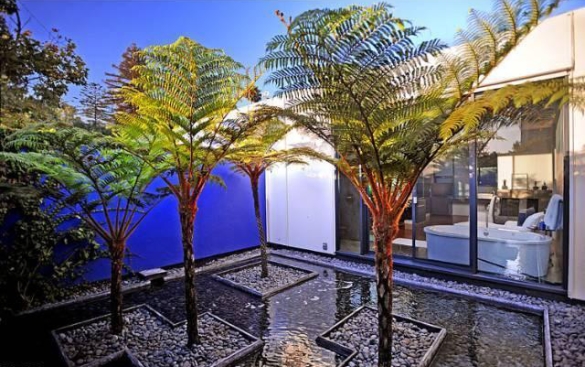 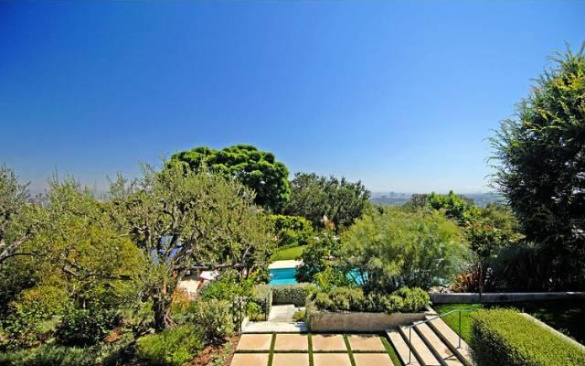 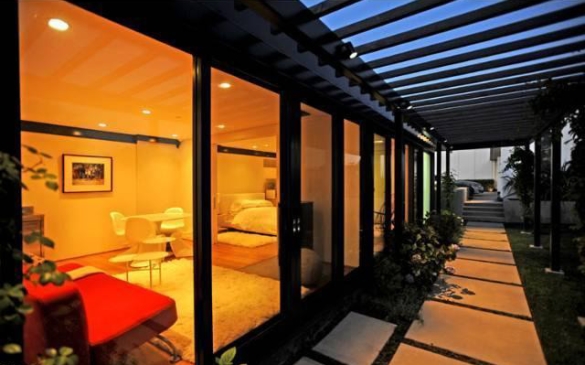 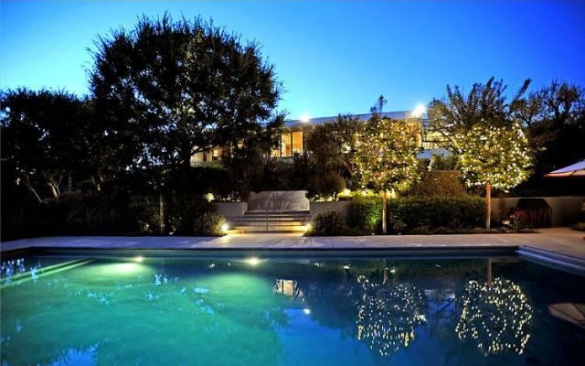 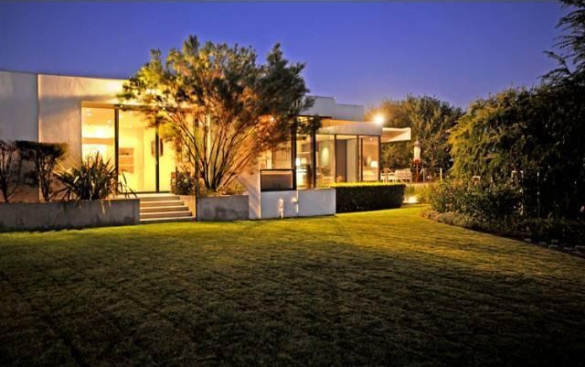 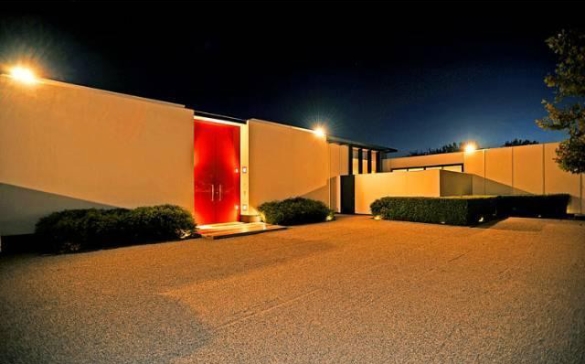 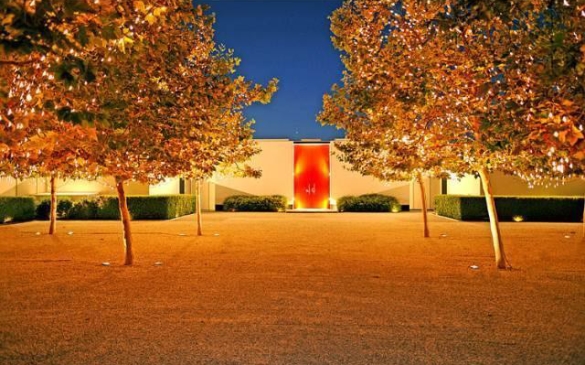 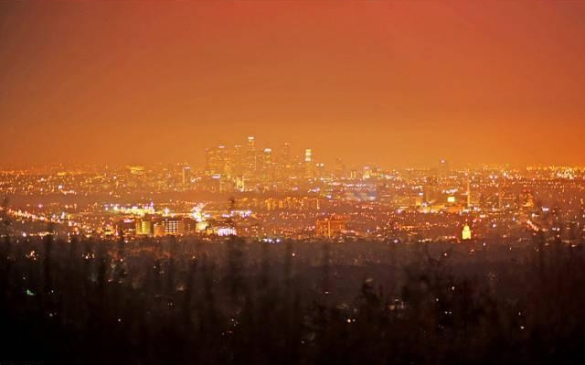 Jennifer Joanna Aniston (born February 11, 1969) is an American actress, film director, and producer. Aniston gained worldwide recognition in the 1990s for portraying Rachel Green on the television sitcom Friends, a role which earned her an Emmy Award, a Golden Globe Award, and a Screen Actors Guild Award.

Where did she buy the rugs? Love them!

I love jennifer aniston and her house!

BEST,BEST,BEST,BEST!!!! already, i know bigger villa, but there are all white & ‘creamy’… O.K it is villa what cost 150 milions but THATS really better 😛 🙂