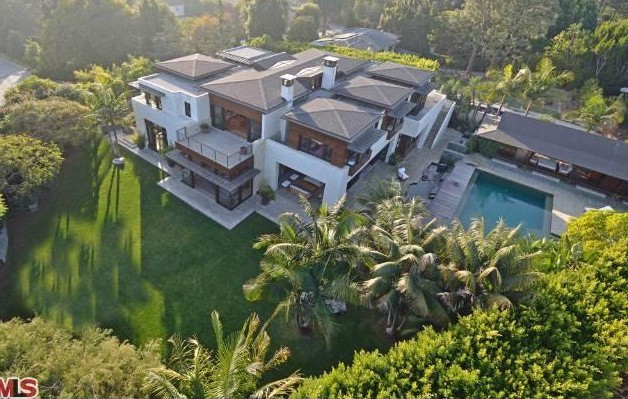 Curbed LA called it back in April of last year when it was just a rumor, but now the LA Times confirms that Matt Damon purchased a home in Pacific Palisades, California for $15 million last year. The seven-bedroom home was built in 2004 and sits on a prime 29,000 square foot lot.

Inside the home, dramatic 35 ft mahogany vaulted ceilings provide an airy feel. Disappearing walls of glass and an open floor plan add to the feeling of casual elegance with an emphasis on indoor/outdoor living. There are three levels connected by an open atrium and a floating stairway. There are a total of four family bedrooms , including a private master suite. Other features include a guest suite, office, a gym ready for Hollywood-style workouts, two maids rooms, and a five-car garage. The home was built to house a modern family and a former listing quotes architect, Grant Kirkpatrick of KAA design, who described it as “a space where a family’s memories are born.” 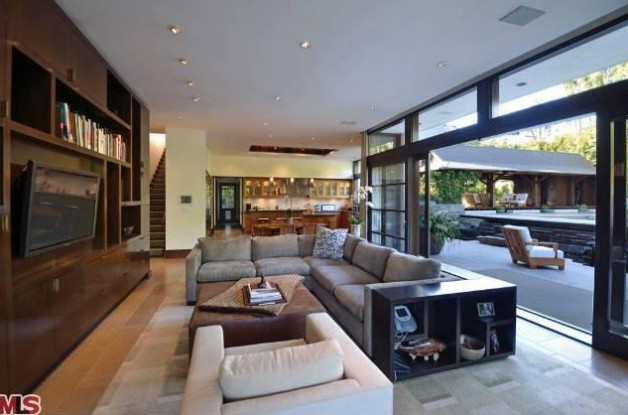 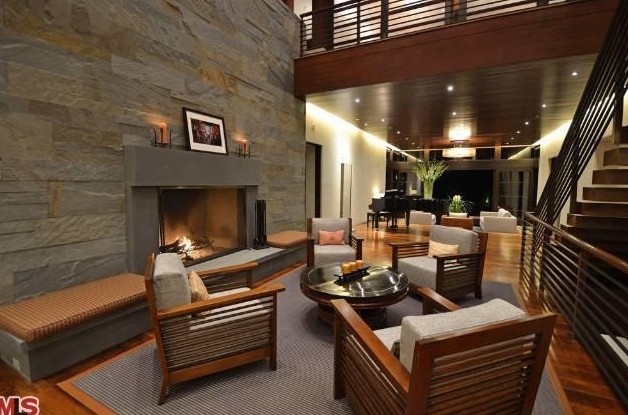 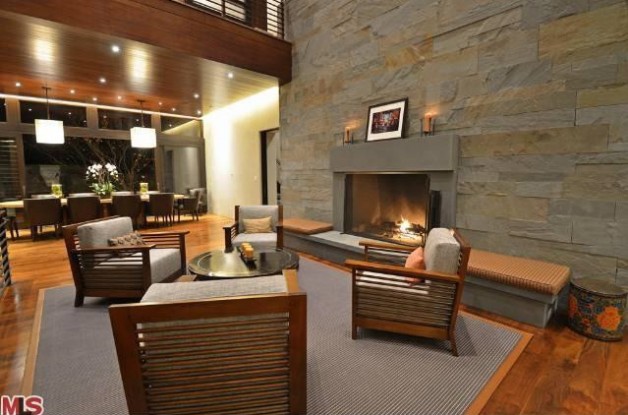 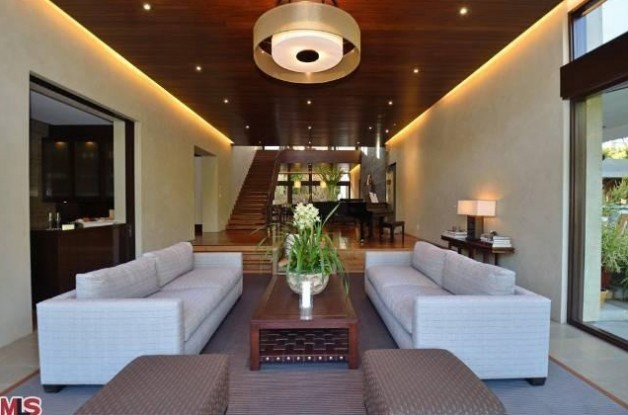 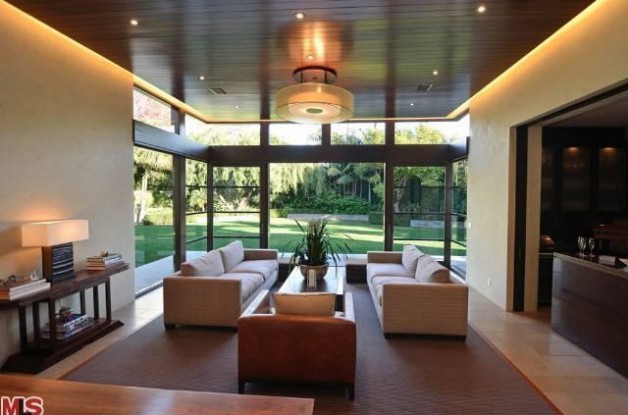 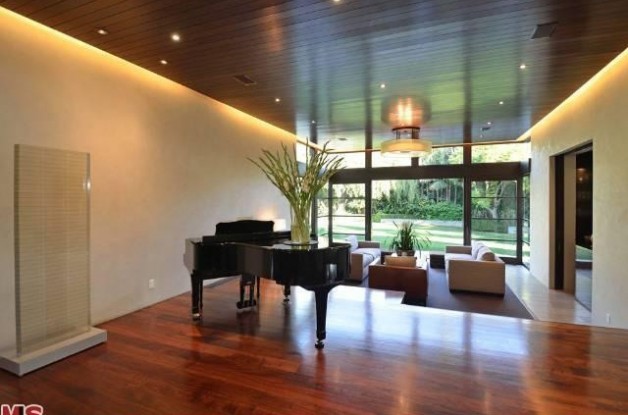 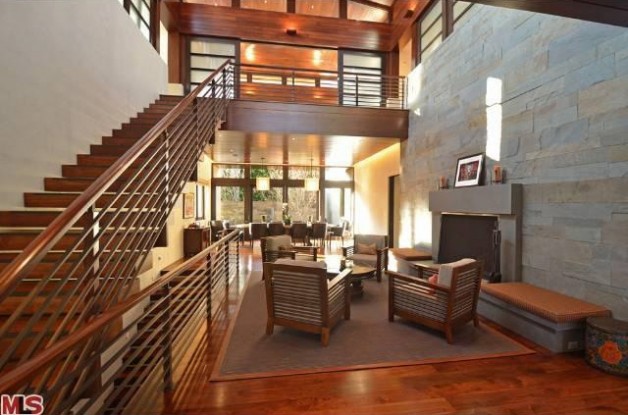 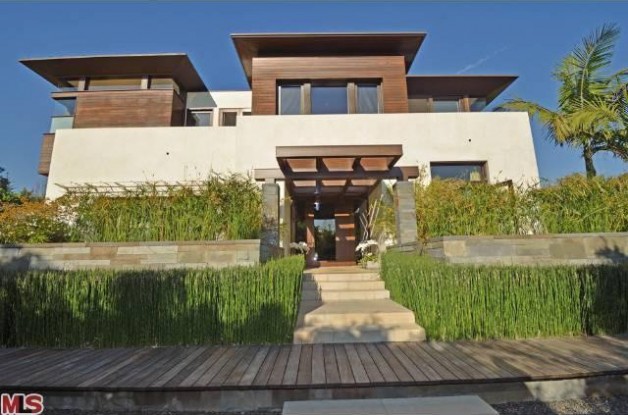 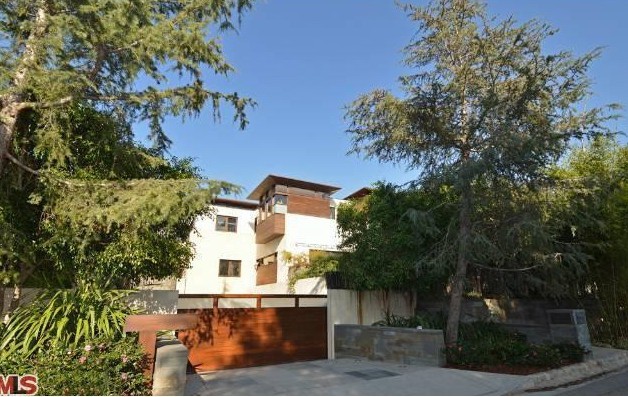 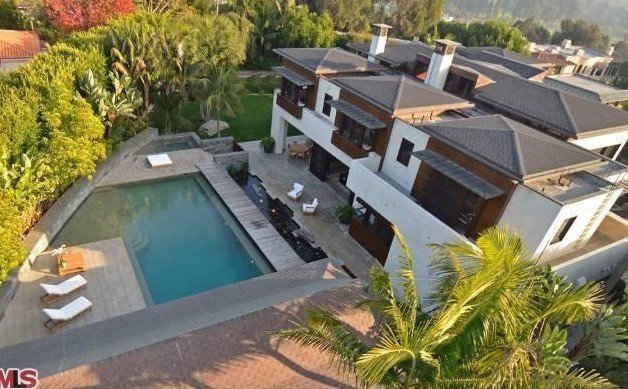 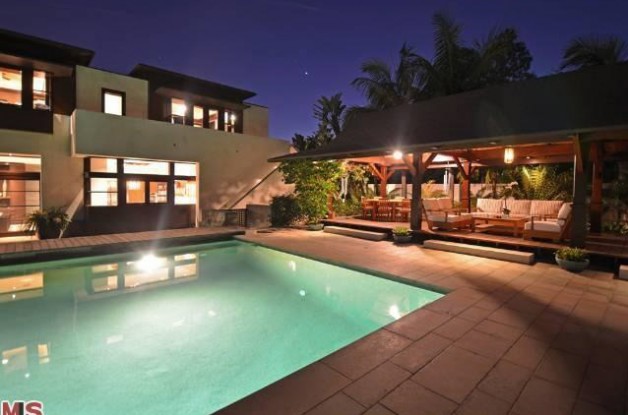 Matthew Paige “Matt” Damon (born October 8, 1970) is an American actor, screenwriter, producer and philanthropist whose career was launched following the success of the film Good Will Hunting (1997) from a screenplay he co-wrote with friend Ben Affleck. The pair won an Academy Award for Best Original Screenplay and a Golden Globe Award for Best Screenplay for their work. Damon alone received multiple Best Actor nominations, including an Academy Award nomination for his lead performance in the film.