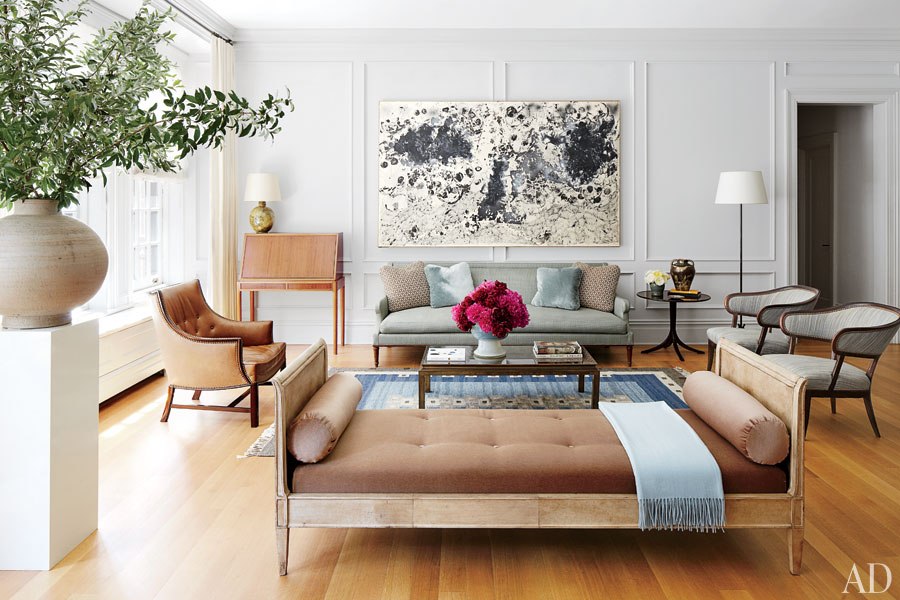 When the cameras stop rolling, the fashion editor and Project Runway judge takes refuge in her young family’s stylish apartment on the Upper East Side.

Nina Garcia has had to do quite a bit more than click her vertiginous Tom Ford heels to make herself feel at home. For years she was too busy juggling the roles of mother, fashion director of Marie Claire, and judge on the popular reality show Project Runway, now airing its tenth season, to focus on creating a stellar personal haven. But with help from the right designer, it finally came together.

Seven years ago she and her husband, David Conrod, a managing partner and cofounder of G2 Investment Group, purchased a three-bedroom apartment in a 1908 building on Manhattan’s Upper East Side. The space, once part of a larger flat, was a tangle of small rooms, but with work dominating their lives at the time, it was more than adequate. Then, in 2006, as real-estate fairy tales so often go, shortly before Garcia became pregnant with the couple’s first child, Lucas, the adjoining unit came on the market. (Another son, Alexander, followed in 2010.) That apartment was their residence’s missing half, and the pair pounced on it and started making plans. 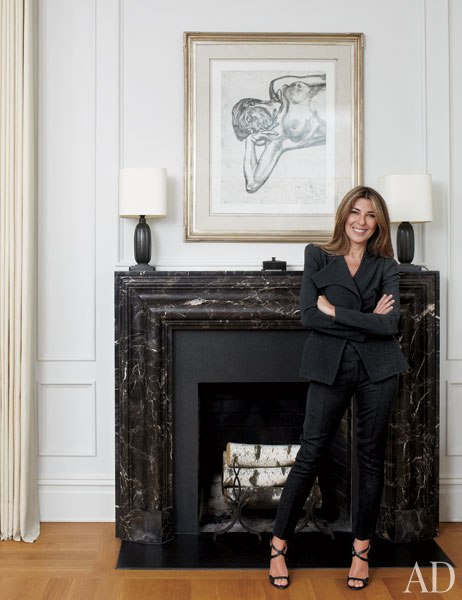 The chat was fruitful, and a bond was formed. Aparicio soon took over the Garcia-Conrod project, which included restoring architectural details, as well as enlarging the living room so the couple could entertain more comfortably. Meanwhile, architect and client explored their shared affinity for French and Scandinavian furnishings of the 1930s and ’40s. “Back then there was a tight relationship between furniture designers and the fashion world,” Aparicio says. “Jean-Michel Frank, for example, created interiors for Schiaparelli, Lelong, and Guerlain. I think Nina liked the fact that many of the pieces had a link to her professional world.” 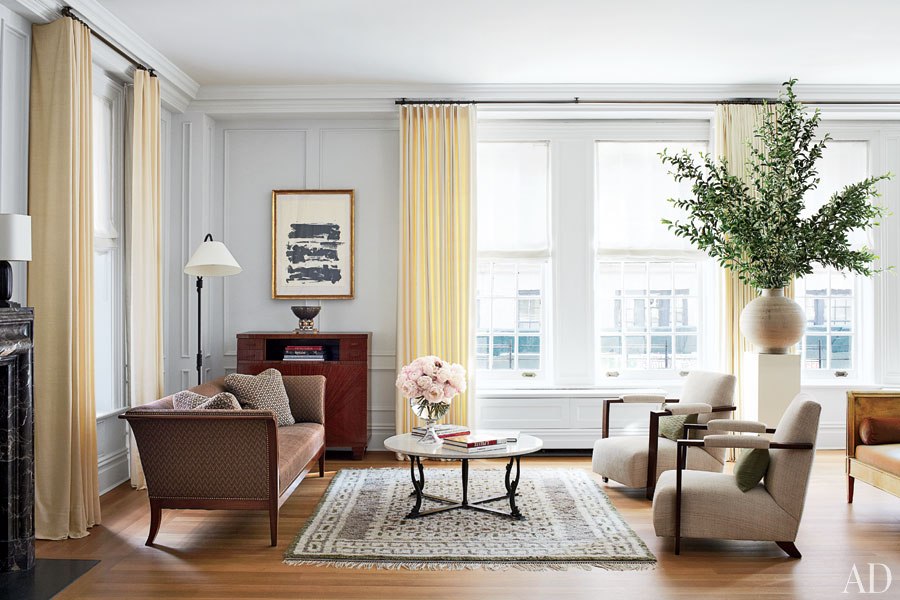 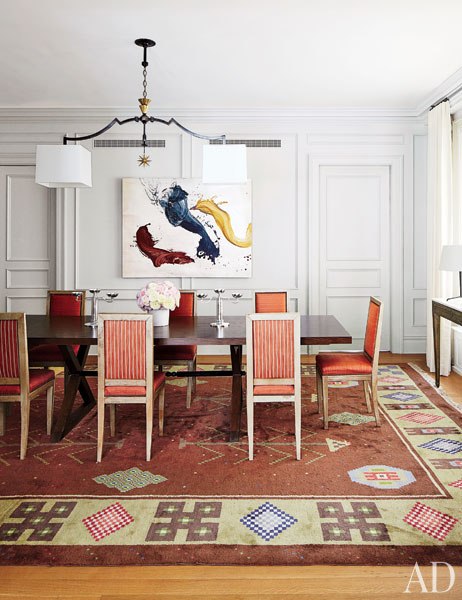 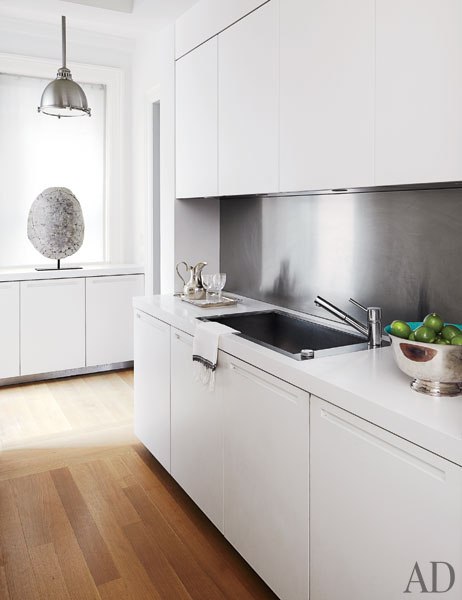 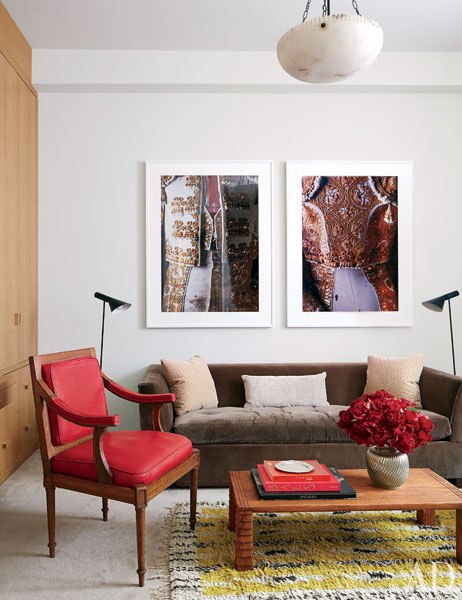 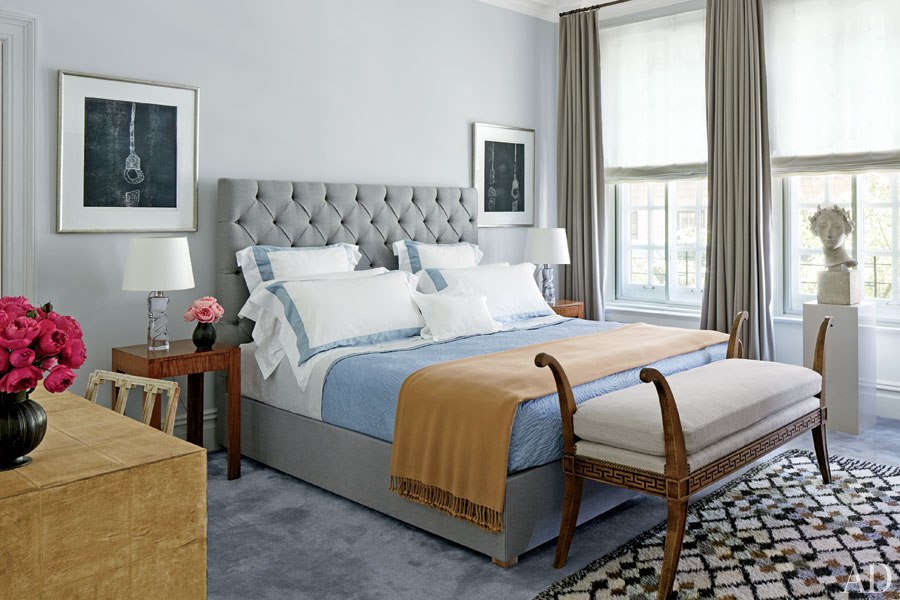 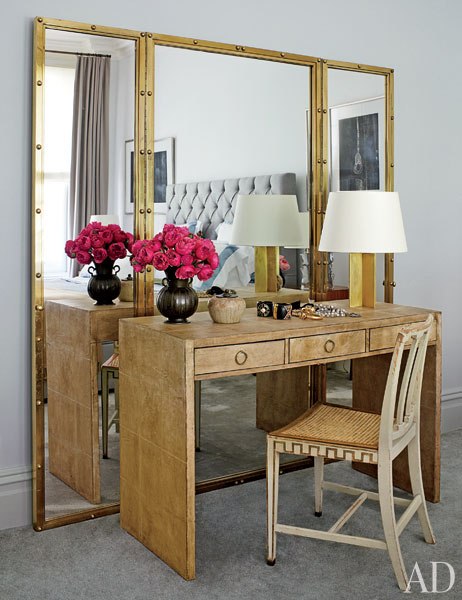 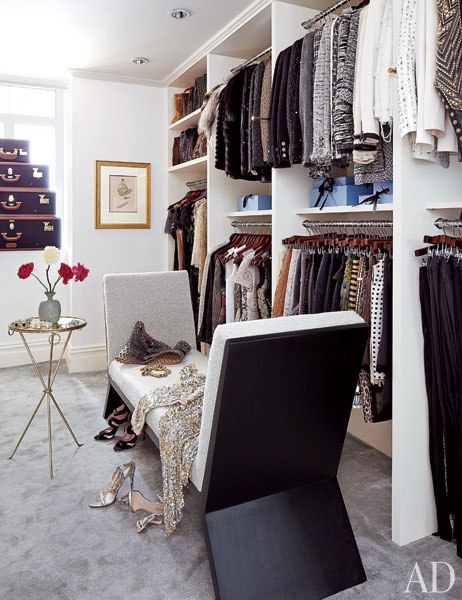 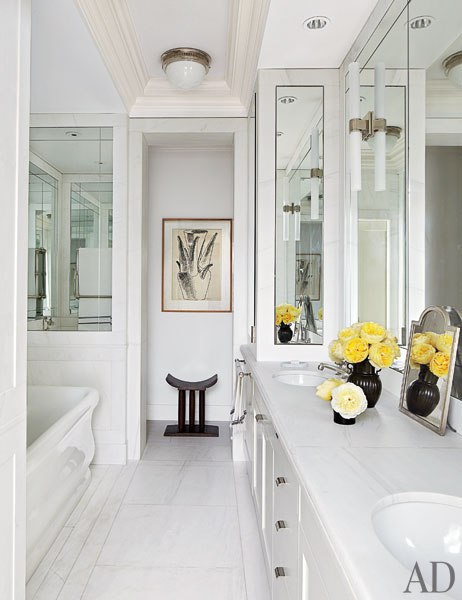 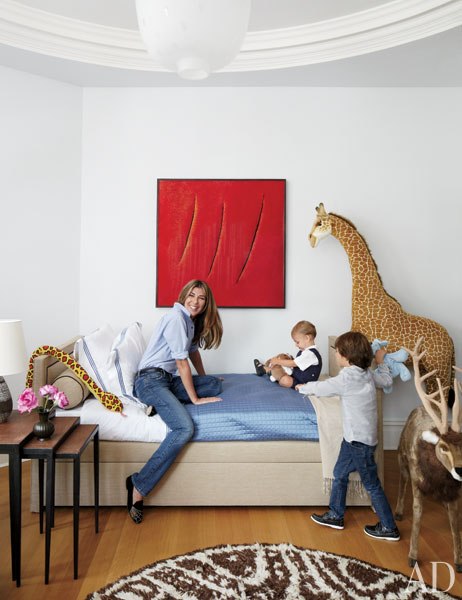 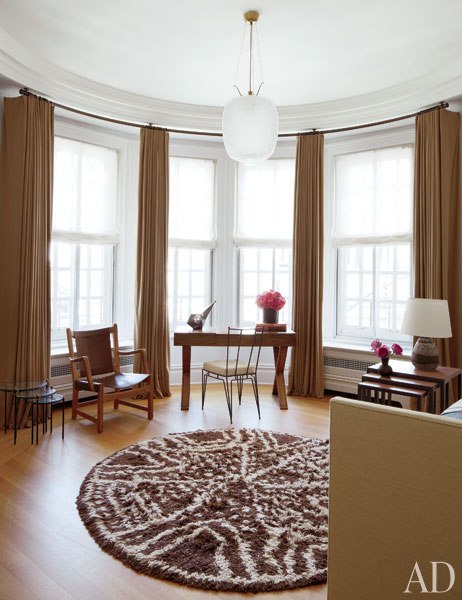 Nina García, (born May 3, 1965) is a Colombian fashion journalist and critic who has held the post of Fashion Director at Elle and Marie Claire magazines, and has been a judge on the Lifetime reality television program Project Runway since its premiere season.