He purchased his luxurious mega mansion back in July for $6million, $150,000 over the $5.85 million asking price. And now fans can take a tour through the slick seaside home of Jean-Claude Van Damme.

The 51-year-old action star’s brand new contemporary home in the Silver Strand neighborhood is four stories and includes six bedrooms and eight bathrooms in it’s 7,574 square feet, according to the reports. Luxury features include a commercial elevator, a 3D theater with a HiFi wireless home music Sono system, a bar, a billiard room, a gym and recreation room and a library. 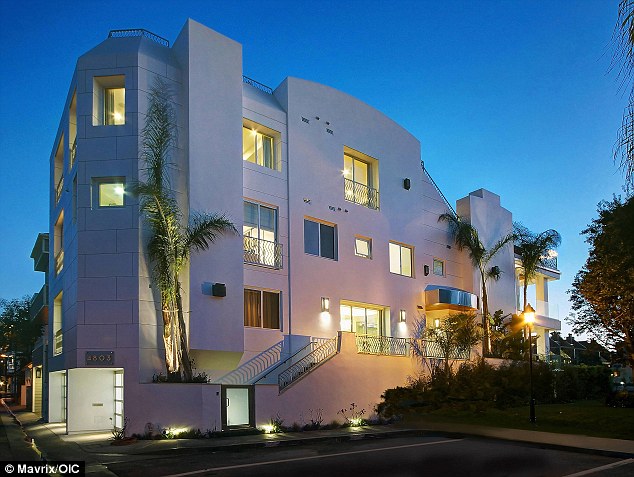 In addition to a total of eight fireplaces, the home boasts a master suite with his and hers baths, and a steam shower.
To top off the modern manse, there is a rooftop complete with an organic garden and a swim jet hydro spa, fire pits and waterfalls. Set in a prestigious canal-side neighborhood, the home has views to the ocean and for security, the area comes equipped with 24 hour guards. The action star is reported to have purchased it fully furnished. 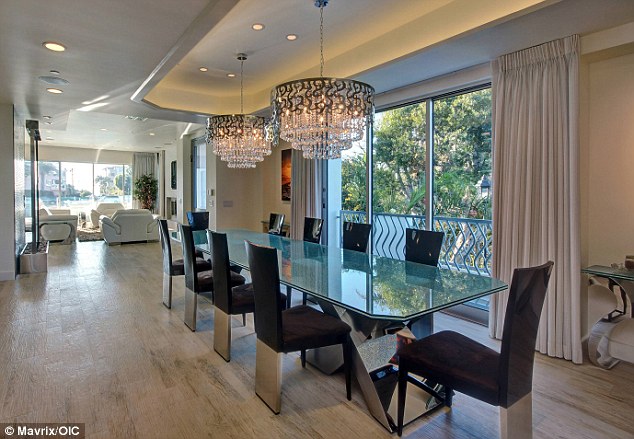 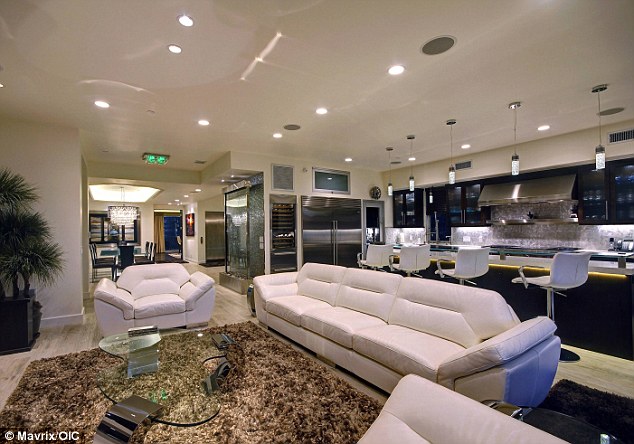 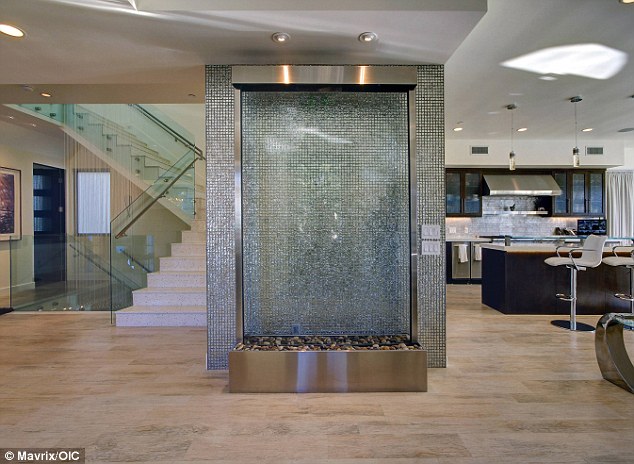 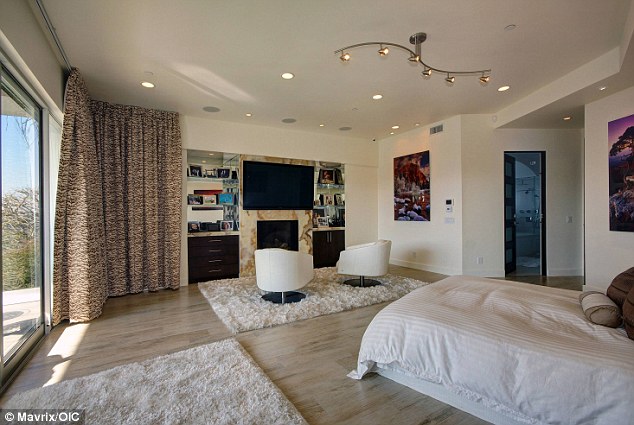 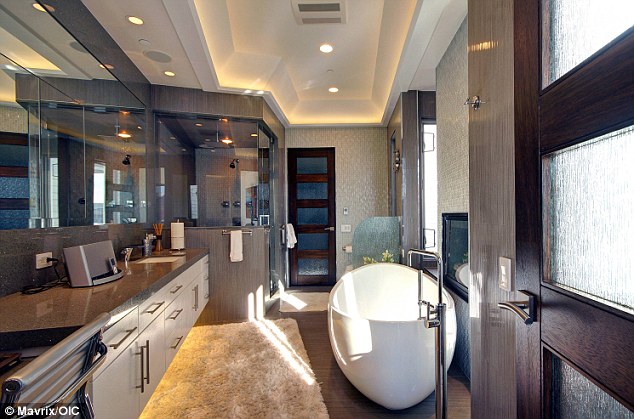 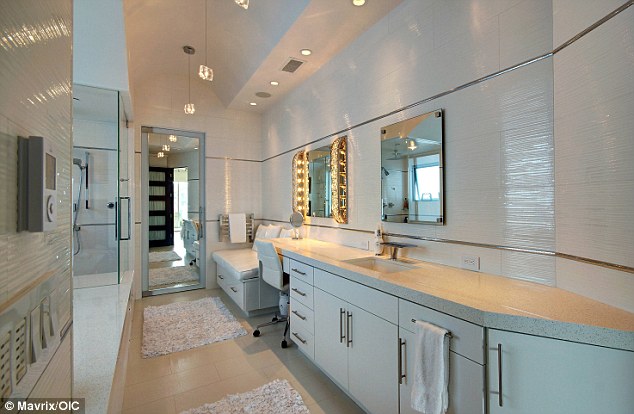 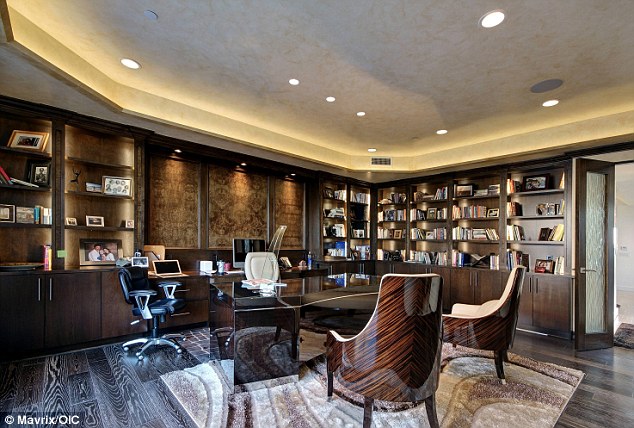 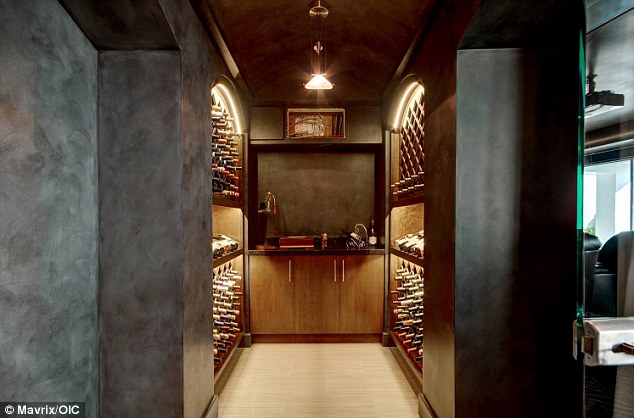 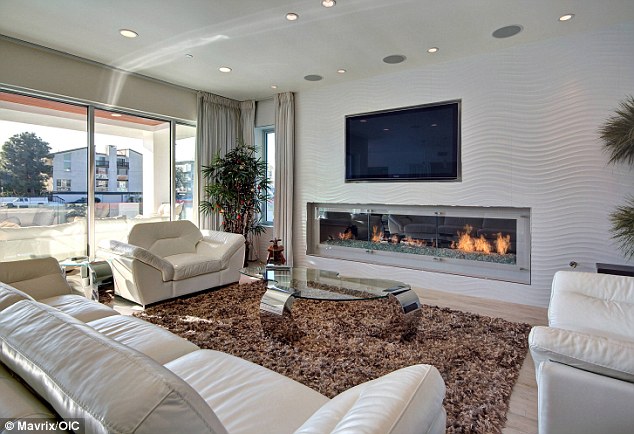 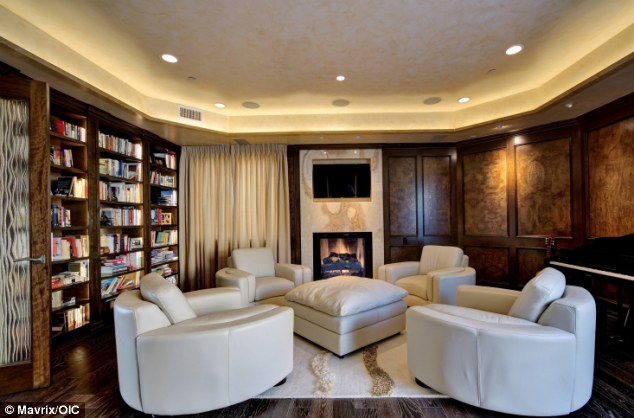 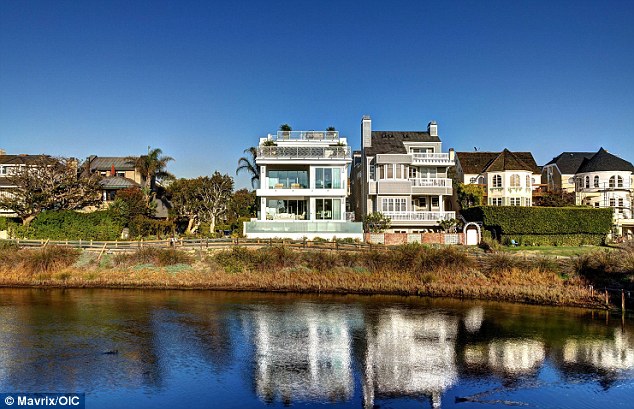 Jean-Claude Camille François Van Varenberg (born 18 October 1960), professionally known as Jean-Claude Van Damme, is a Belgian martial artist, actor, and director best known for his martial arts action films. The most successful of these films include Bloodsport (1988), Kickboxer (1989), Universal Soldier (1992), Hard Target (1993), Timecop (1994), Sudden Death (1995), JCVD (2008) and The Expendables 2 (2012). After studying martial arts intensively from the age of ten, Van Damme achieved national success in Belgium as a martial artist and bodybuilder, earning the “Mr. Belgium” bodybuilding title.[5] He emigrated to the United States in 1982 to pursue a career in film, and achieved success with Bloodsport (1988), based on a story written by Frank Dux. He attained subsequent box office success with Timecop (1994), which was his highest grossing film with over $100 million.